Martin Clunes has ruled out another series of Men Behaving Badly, saying it could not return ‘these days’.

The 60-year-old made his name as Gary Strang, alongside Neil Morrissey’s Tony Smart in the ‘laddish’ comedy, which began on ITV in 1992 and moved to the BBC for four years from 1994. 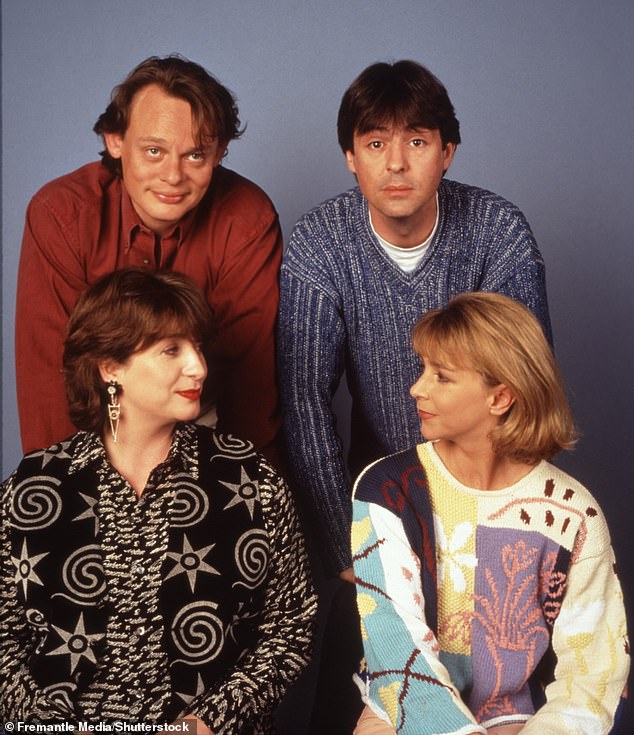 Martin Clunes, pictured top-left with his castmates Neil Morrisey, Caroline Quentin and Leslie Ash in Men Behaving Badly, has ruled out another series of the show 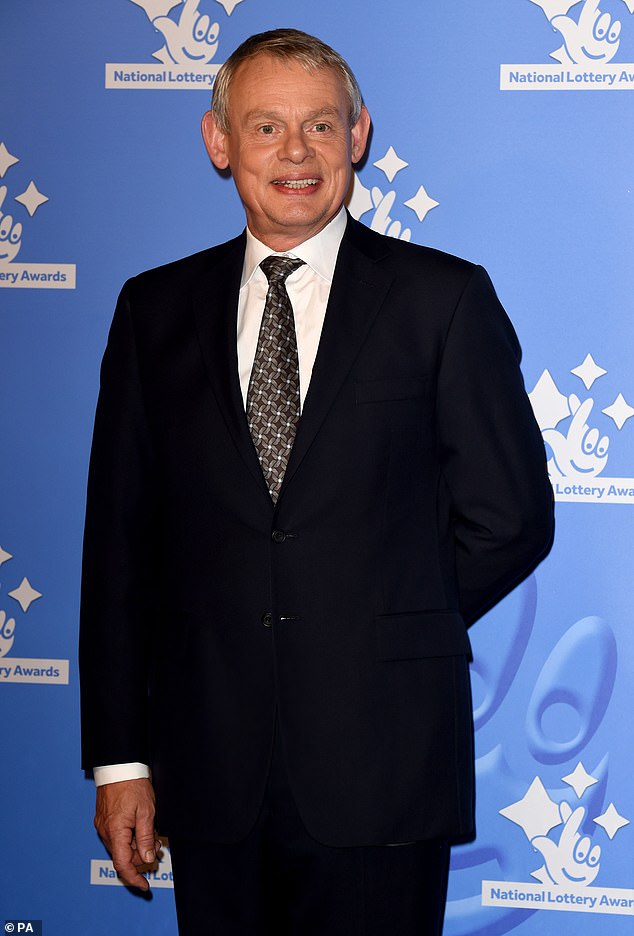 Clunes, 60, said the series could not return ‘these days’ in an interview with Saga Magazine

But Clunes said another series would not be possible in the modern day due to the conversations the friends had.

‘God, no. Not these days. I mean we talked about things like Kylie Minogue’s buttocks and compared them to a racehorse’s,’ he told Saga magazine.

‘How could we do that now?’

In March, Morrissey also said that the hit programme was not ‘woke’ enough to be reprised in its current form.

‘I don’t know if we could make it again now, though. It’s not woke enough, is it? Putting ladies’ underpants on my head… things like that,’ he told the Daily Star.

He added that although cast would have ‘fun’ attempting to bring the series back, his character would have to become ‘completely woke’

‘I guess Leslie [Ash, who played his girlfriend] was objectified a bit by my character. But that was the point of it, that we were really rubbish, and they were really cool and smart,’ he said. 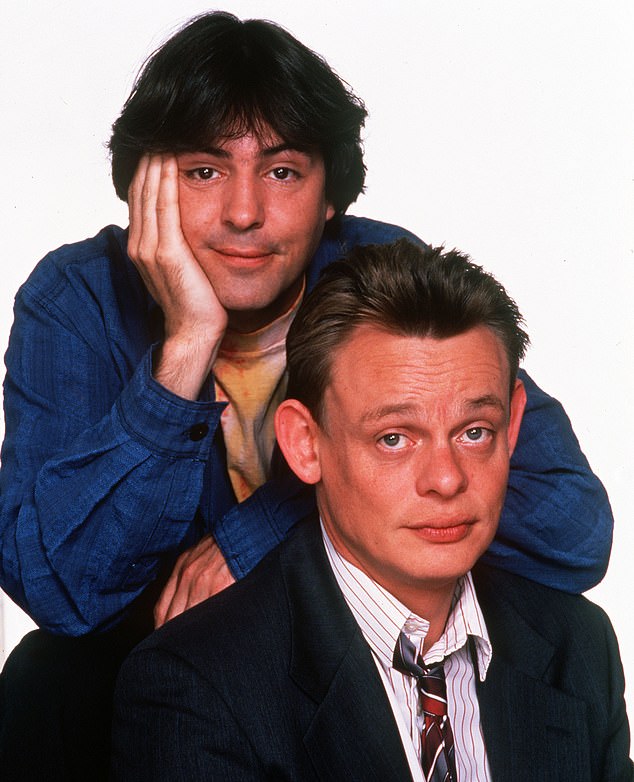 ‘That’s what the premise for the whole programme was – that we were a couple of misogynist idiots who couldn’t keep a job, let alone a girlfriend.

‘The way to do it would be to have the wokeness involved in it, in that Tony has become completely woke and will not do anything wrong and is so PC it’s unbelievable.’ Clunes, who has starred in ITV’s Doc Martin since 2004, also told the publication that the medical drama would not be commissioned now.

‘Someone would say, ‘Where’s the murdered prostitute in the opening scene?’’, he explained.

Filming of the 10th and final series of the show, which follows the grumpy Dr Martin Ellingham, started in February this year in the Cornish fishing village of Port Isaac.

The eight-episode series will reportedly air next month, with a Christmas special also planned on ITV later this year.

The September issue of Saga Magazine is out on August 23.