Country stars Maren Morris and Ryan Hurd hit the Grammys 2022 ceremony in color-coordinated power couple style. They were up for an award they didn’t win, but Morris was a great sport about losing and about a hilarious Glambot catch of her husband, which she shared with fans.

If you don’t know what the Glambot is, it’s a camera on a robot that moves toward the subject and slows down their movements. It creates dramatic captures of red carpet glitz and glamour. But some of the bots catches aren’t quite as majestic as others, as Morris and Hurd found out in good humor. 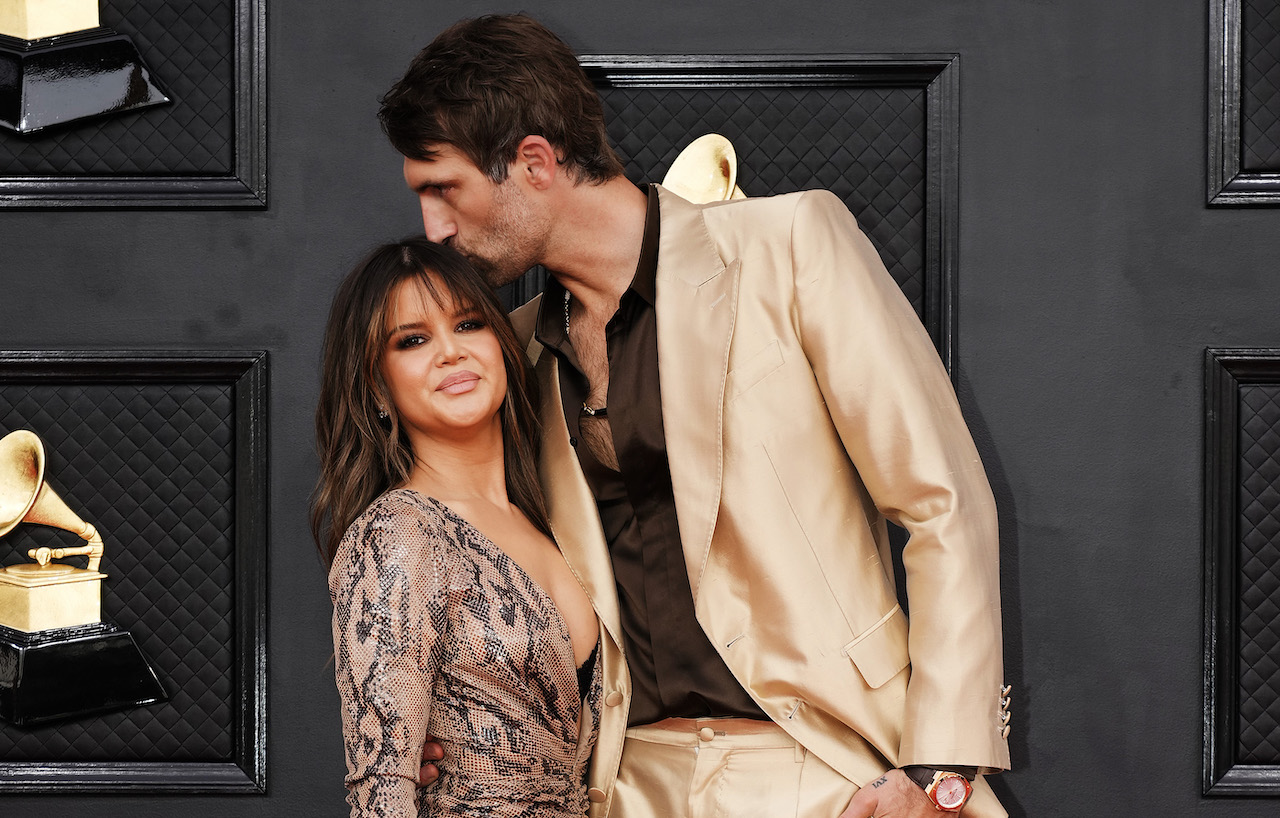 In 2013, Morris and Hurd were creative collaborators who met to write a song together. She said she eventually “gravitated towards him … because he’s such a dork and he makes [her] laugh and is, obviously, very good-looking!” (per Parade.)

Though they didn’t begin dating until 2015, Morris said there was always a “chemistry in the room” with them when they wrote songs together. Hurd’s first official single, “Love in a Bar,” was about their blossoming romance.

They married in 2018 and welcomed their son in 2020. So, when the parents were up for a Grammy in 2022, they hit the red carpet for an extremely fancy night out. 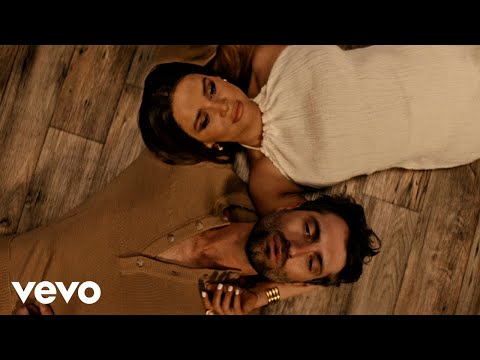 Morris and Hurd were up for Best Country Duo/Group Performance for their song “Chasing After You” at the 2022 Grammys, though they learned they lost just before hitting the carpet. But the couple didn’t let that put a damper on their night.

Morris addressed their loss with good humor. “We just lost our award, so I feel like everything after that is easy,” she said per E! News. “We’re just gonna enjoy the show.”

And later, she took to Twitter to share with fans a hilarious Glambot catch of Hurd from the night. “Crying actual tears,” the country star captioned the video along with a laughing emoji.

According to Parade, Hurd studied sociology before starting his country music career by writing hits for artists like Blake Shelton and Luke Bryan. He eventually signed his own contract in 2017, but he said the transition from songwriter to performing artist wasn’t seamless.

“The fact is, songwriting and being a recording artist, they have very little to do with each other. In fact, being an artist in this world is not very musical,” he explained. “It’s a lot of getting on an airplane, just stuff that you never imagined having to do with it.”

He told People part of what inspired him to make the jump from songwriter to artist was watching Morris in her career. “I just have watched Maren have so much fun with her operation and just loving touring, and her tour is so fun,” he said. “I’ve always wanted that, too.”

Hurd added Morris is “really, really great at every single part of being an artist” while he has a lot to learn. So, he picks up what he can from her. And that might soon include a few lessons on Glambot poses.