The Winter Olympics might be off to the races, but drama behind the scenes is just heating up! Saturday Night Live star Leslie Jones, who has a long-standing tradition of recapping and live-tweeting commentary about the Olympics, might be done with her popular posts for good.

Why? She says her competitors are trying to block her from sharing her content!!

In a scathing post shared on Instagram, the actress seemingly blasted NBC and its affiliate shows for trying to stop her from creating content about the games, arguing:

While she didn’t name the network in that particular statement, in a previous post, she did tag them, leading many to speculate about the drama since NBC broadcasts the Olympics and also created its own highlights show starring Kevin Hart and Snoop Dogg — likely the “folks who think they can do it” better. Jones continued:

“I love the athletes and they love me doing it. And I know ya’ll love it. But now it’s gotten too hard. And no one is fighting for or with me. Soooo I guess I’ll leave it to the professionals. But thank you for all the love. #uptoyallnow.”

In the caption, she also added:

“Leslie Jones does not stay anywhere I’m not welcomed. #uptoyallnow”

Aw! It’s sad to hear she might stop doing something she loves because of this supposed controversy! The 54-year-old has been commentating on events during the last few Summer and Winter Olympics, and the millions of fans that follow along to hear her thoughts on athletes’ performances is proof she’s doing something right!

She has racked up thousands of views on TikTok and IG for videos that revolve around figure skating to skiing events. And she’s not doing any of it for money — she just loves cheering on her country and the talented folks who train so hard to compete! In one video shared over the weekend, she insisted:

“I do this because I really enjoy watching the Olympics. I really love you guys’ reactions … this is like everybody coming together, no matter what’s going on. … When I’m doing this, my spirit is totally in it. … I do this with real passion.”

Irritated AF, the comedian made sure to blast NBC and its streaming platform Peacock one more time before the night was over — and this time there was no mistaking the diss!

When actress Holly Robinson Peete commented that she should join Kevin and Snoop on their highlights show (streaming on NBC’s Peacock), Jones fired back:

“You think Kevin and snoop give a f**k about athletes and Olympics? Honestly I think this should be my last one. Its frustrating.”

She also flat out slammed the network when she wrote:

“I have watched olympics since I could walk lol. Me and my dad. So this is from my heart. Y’all should be asking @NBCSports why they don’t see that. And think they can replace me with just anyone. Again not saying I was first just saying it’s frustrating.”

Her feelings are understandable, especially if someone is allegedly trying to block her content!! NBC Sports has yet to comment on the controversy. Reactions, Perezcious readers? Would U be sad to see Leslie sign off? 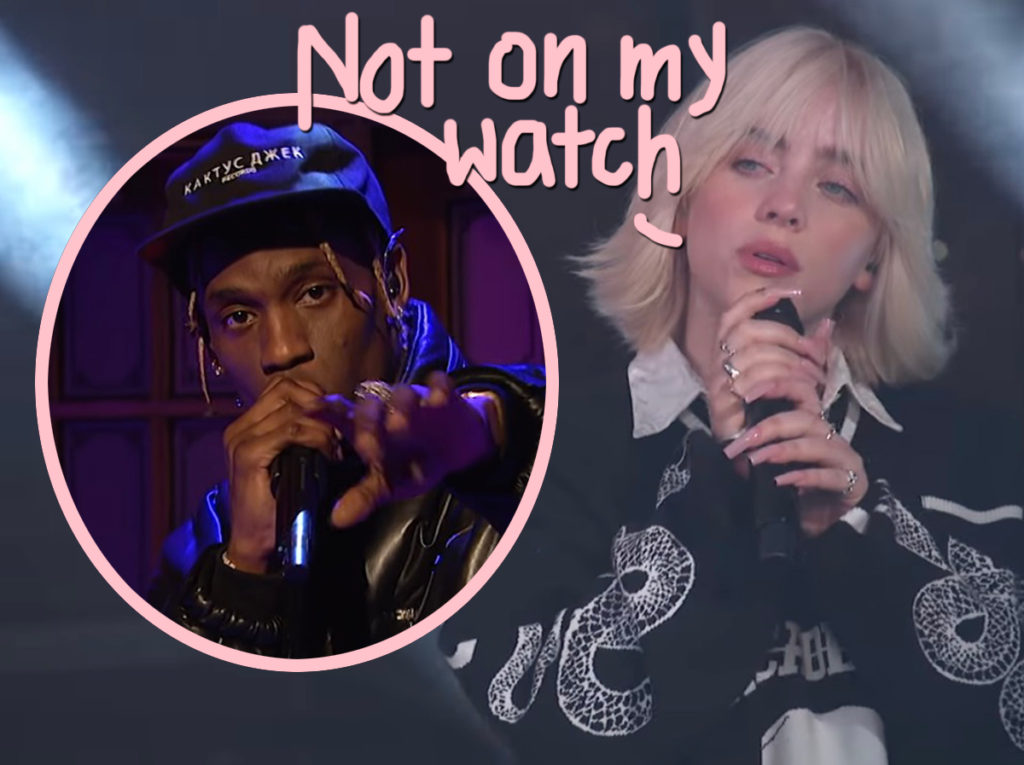 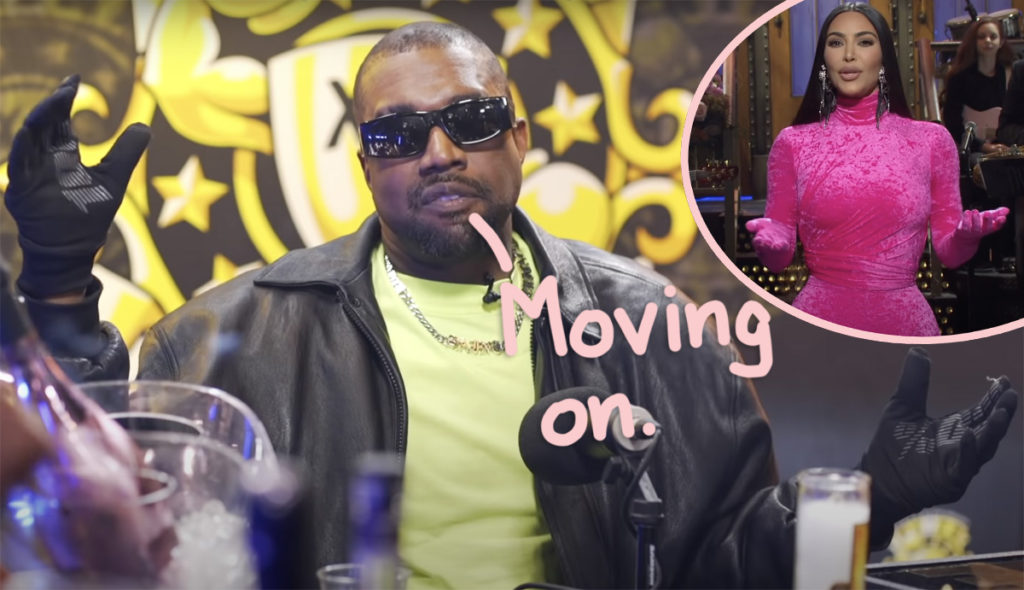 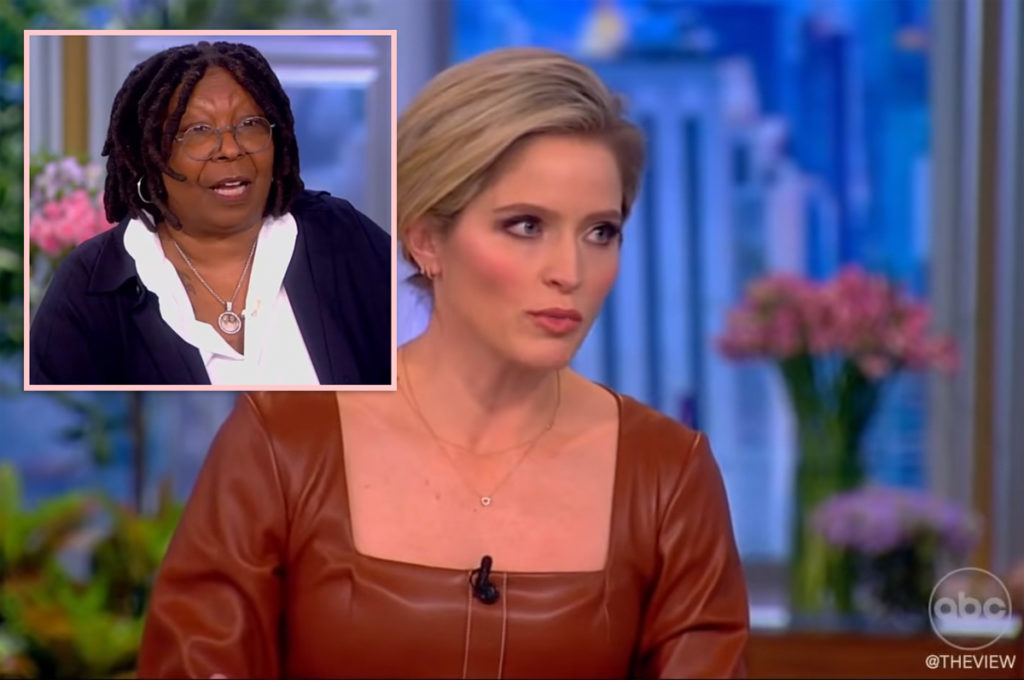 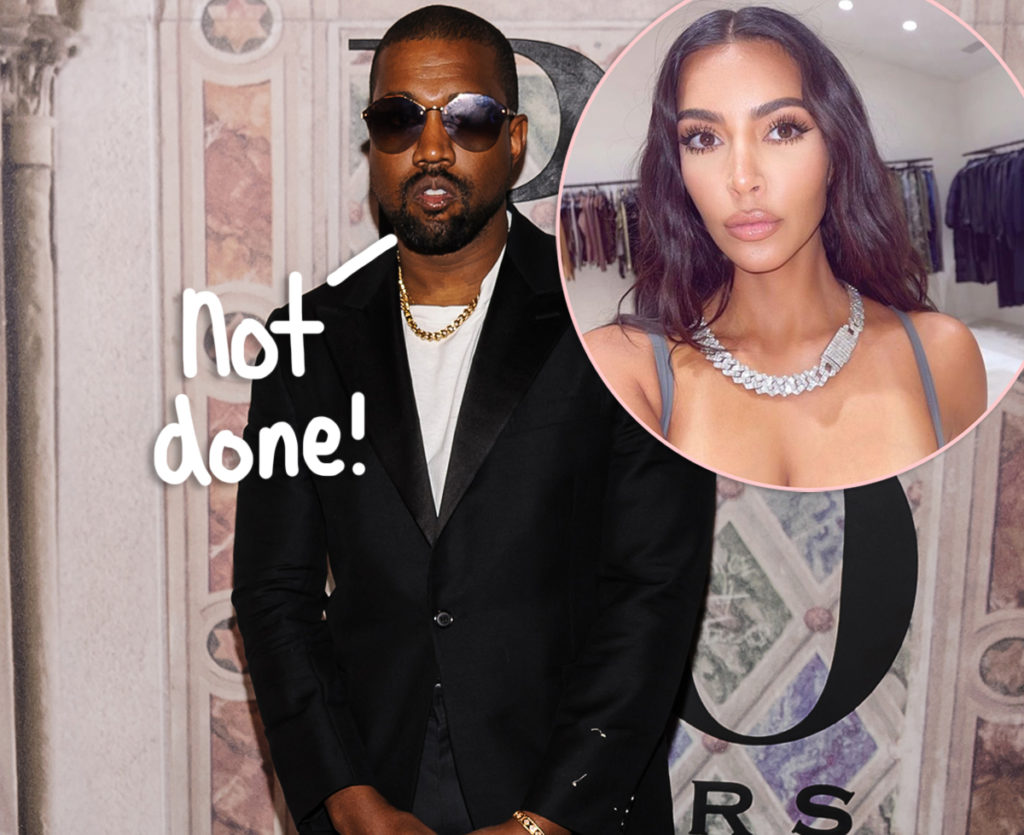