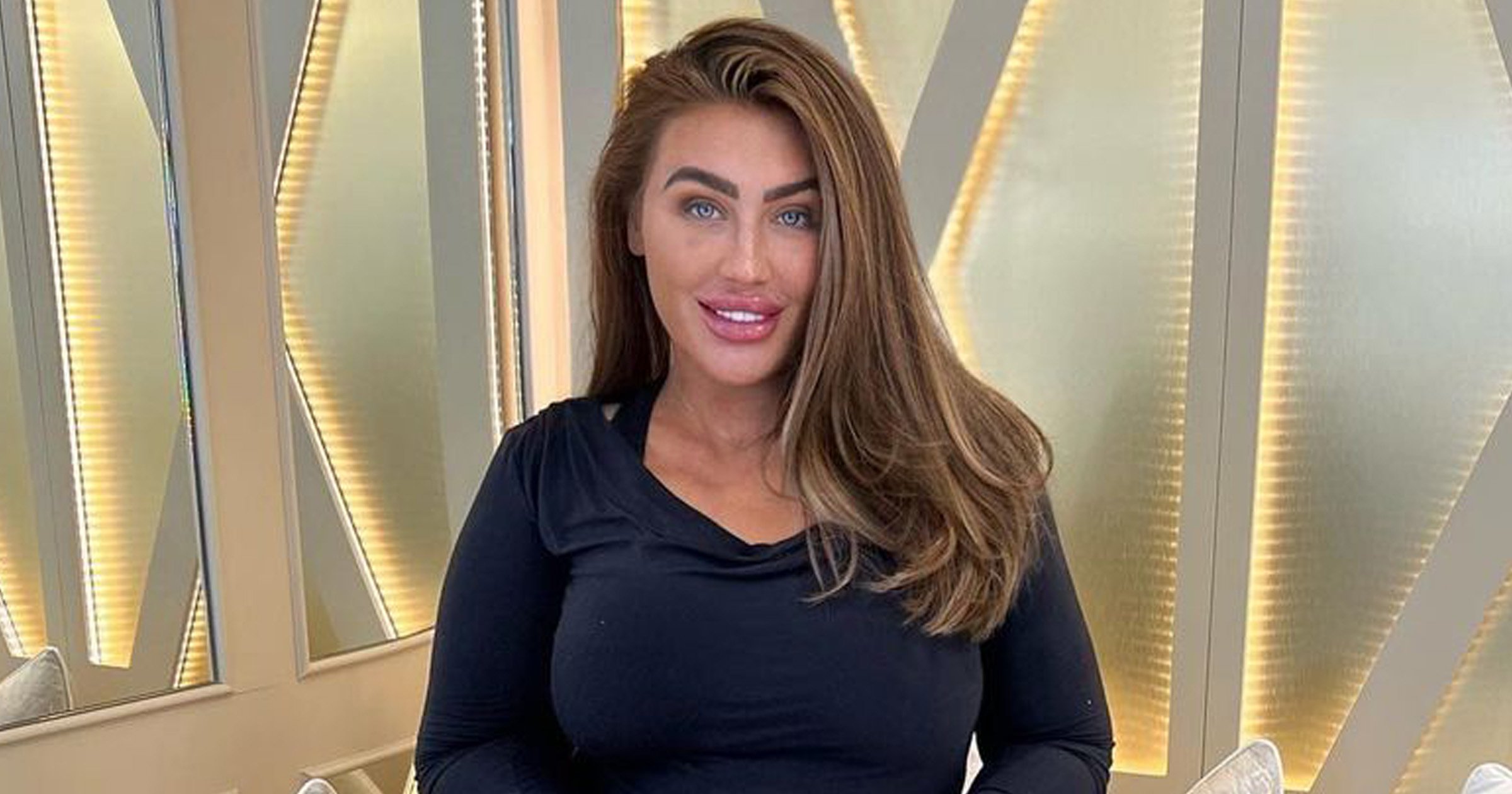 Lauren Goodger has issued a positive update to fans as she says she’s ‘finding’ herself again after months of trauma.

The former The Only Way Is Essex star, 35, has had an incredibly tough time of late, having recently lost her newborn daughter, Lorena, shortly after birth.

Having gone through more tragedies than other people face in a lifetime, Lauren recently opened up to fans about looking forward to the future in an emotive statement where she said she was determined that everything would be different this time next year.

Now Lauren has revealed how she is ‘finding me again’ as she gifted herself cosmetic treatment for the first time in years.

Taking to Instagram, Lauren shared a photo of herself looking absolutely stunning and with a wide smile on her face as she detailed hernew treatment.

The icon tagged a local cosmetics company where she thanked staff for ‘making me feel pretty again,’ adding: ‘It’s been 2 years since I’ve had work on my face.’

‘I had 2 babies back to back and had a lot of heartache pain and traumas but I am finding me again (sic).’

The former Towie legend added: ‘It’s going take time for my body shape to come back and my mind to stop over thinking but slowly I am on my way.’

Announcing she underwent lips, nose and anti-wrinkle treatment, Lauren finished the post with the hashtag ‘self love.’

Life On Marbs icon Natalie Richardson said Lauren had a ‘beautiful soul,’ while one fan was in awe of how Lauren was ‘so strong and such an inspiration and she doesn’t even know it.’

‘Look after yourself Lauren I don’t even know you but after everything you’ve been through self care is a priority always,’ another wrote.

Lauren’s latest post comes after she recently thanked fans for their support in recent weeks, admitting she felt ‘broken.’

She said she would one day write a book to ‘tell my story [of] all I’ve been through… and hopefully it can be someone’s survival guide!’

Despite the massive tragedies she’s endured, Lauren insisted she is ‘strong and I will not stay down.

Finishing up on an optimistic note for the future, Lauren declared: ‘I have goals in this horrendous time of pain, I have made goals and this time next year how different life will be.’

The reality star also recently revealed a tattoo she got a tattoo in honour of baby Lorena, and made the ink ‘extra special’ by including her late daughter’s ashes.

In a poignant tribute to the little one, Lauren had her name tattooed on the side of her forearm, with a butterfly on the end.

She explained: ‘So my Lorena tattoo has been tattooed with her ashes. It’s something special.

‘Her ashes are now tattooed in me forever.’

For emotional support, you can contact Miscarriage Association’s pregnancy loss helpline on 01924 200799 or email [email protected]