Kristina Rihanoff has admitted she sometimes wants to ‘press pause and freeze everything’ as she struggles to come to terms with growing older.

The former Strictly Come Dancing professional, 44, who is mother to daughter Milena, five, with her rugby player partner Ben Cohen, 43, insists she cares less about her looks and what other people think of her now she’s a parent, but says she still notices her ‘wobbly bits and wrinkles’.

Twinkle-toed star Kristina is accepting of people who use cosmetic surgery to make themselves feel better, saying she has hyaluronic acid injections to plump her skin and Botox in her jaw muscles, but told The Sun: ‘Sometimes you want to press pause and freeze everything — your body and your face. 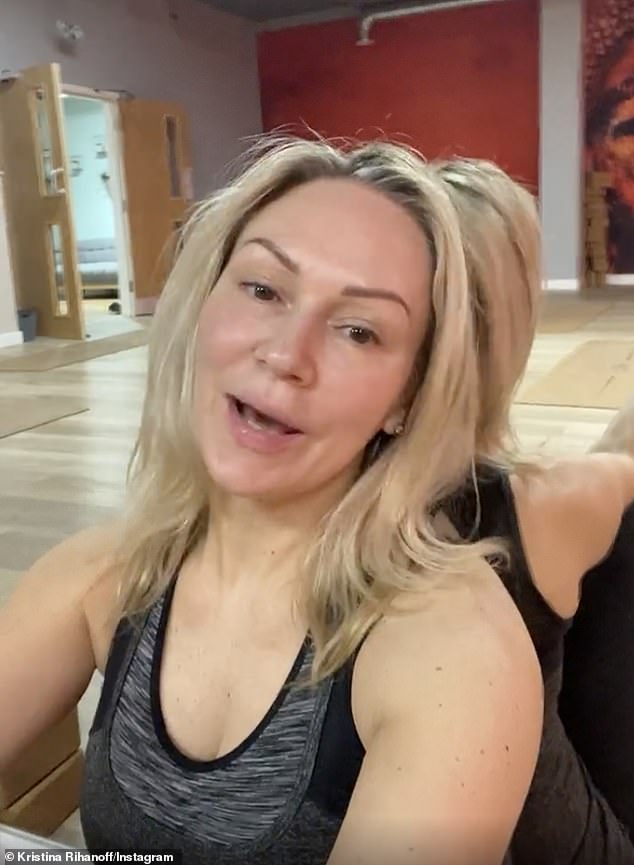 Acceptance: Kristina Rihanoff, 44, has admitted she sometimes wants to ‘press pause and freeze everything’ as she struggles to come to terms with growing older

Kristina admitted she thought she was ‘invincible’ in her twenties as a competitive dancer, describing her body as a ‘machine’.

She said she neglected to look after herself in the best way possible as she flew from country to country for competitions and work. 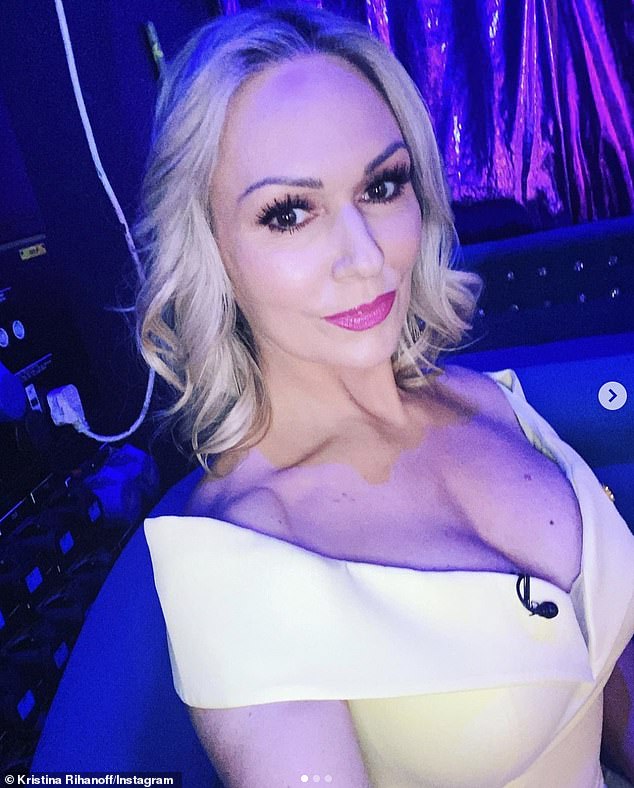 On the go: Kristina admitted she thought she was ‘invincible’ in her twenties as a competitive dancer, describing her body as a ‘machine’

Meanwhile, Kristina went on to say she’s no longer so critical of her own reflection when she looks in the mirror, adding that she no longer wears skimpy outfits when dancing ‘it’s fine if I’ve gained a size or two’.

And she credits her good friend who does not work in show business with keeping her grounded, and her husband Ben for reminding her of how great she looks today.

She said: ‘When I go, “I can’t stand looking at myself,” he’s like, “What are you talking about? You look great and not even just for your age — you’re healthy and you look after you.’ 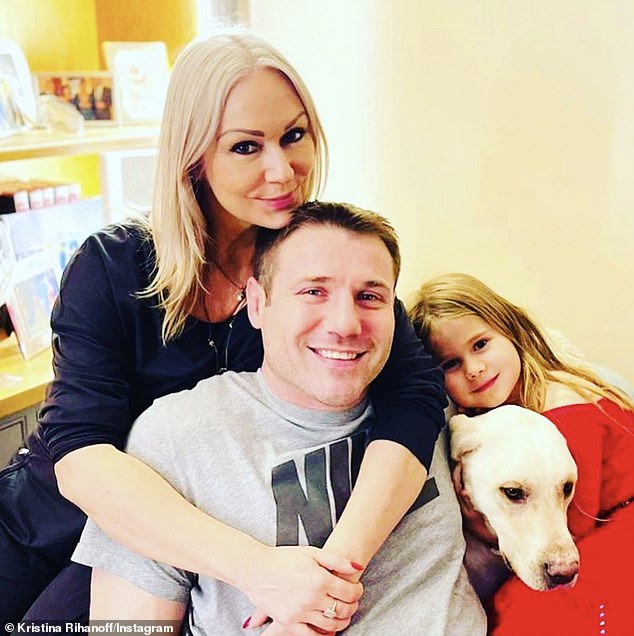 It comes after Kristina spoke about motherhood last month in an exclusive interview with MailOnline.

Kristina also said how becoming a parent stopped her from ‘worrying about being skinny’ after her illustrious career as a professional dancer on the glamorous BBC show.

As well as Milena, Ben, 43, is proud dad to twin daughters Harriet and Isabelle, 13, who he shares with his ex-wife Abby.

Speaking about motherhood, Kristina said: ‘Your life rotates around them, and they make your life special, and there is nothing better than being a mum.

‘Those things before which used to worry me, like how skinny I was before, does not bother me anymore.

‘I want to be healthy, and I want to be around my daughter for as long as I can. There are much more important things in my life now.’ 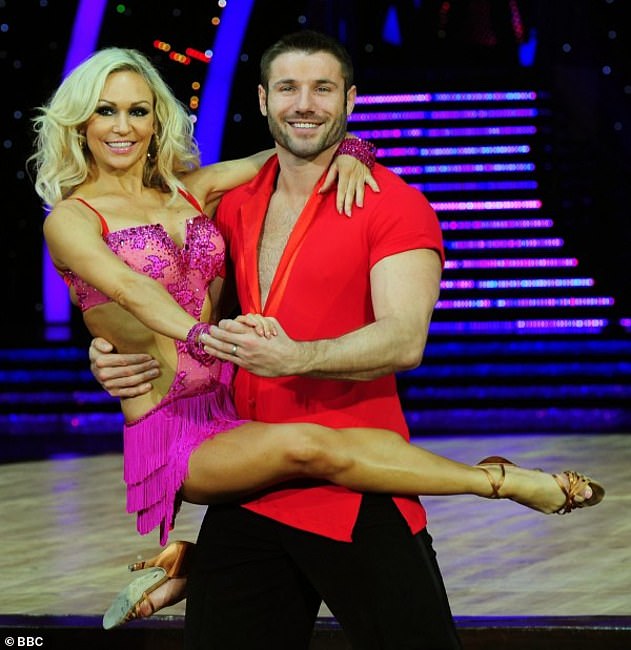 Looking back: Kristina and Ben danced together on the 11th series of Strictly Come Dancing in 2013