Kourtney Kardashian and Travis Barker are poised to take the streaming world by storm!

Insiders are sharing new details about the KarJenner family’s plans for their new streaming series on Hulu, and it sounds like Kravis is ready to be front-and-center as they show off their love to the world!

A source revealed key information about the streaming version of the Keeping Up With The Kardashians coming later this spring, and it sounds like the Poosh founder and her rockstar beau are prepared to carry the load!

The insider explained it to The Sun, saying:

“Kourtney and Travis have been filming a lot for the new show, and their relationship will take center stage now that they’re planning the wedding. They’re clearly very in love but it seems Travis is also fully on board with making the most of what comes with dating a Kardashian, it can hardly hurt his career. They have filmed together, with the family, and on his own at a studio.”

After all, Kravis has been one of the most high-profile stories of the past year, especially in the KarJenner world. So it’s only natural for them to want to show off their love — and for their fans to eagerly watch the adorable couple fall for each other!

There’s at least one person being left out, though: Scott Disick.

He’s had some very public drama with Kourtney as her relationship with Travis has progressed. So will we see that play out on camera? Probably not.

Per the insider, the Flip It Like Disick alum will “rarely appear on camera” in the forthcoming series, which debuts in April. Scott and Kourtney’s relationship is “basically nonexistent” at the moment, according to the source. Because of that, and of course the Blink-182 drummer’s rise in Kourt’s life, viewers probably shouldn’t expect to see much of Lord Disick.

“Scott is basically a ghost at the moment, he won’t be featured as much as he used to on the old show.”

We’re not surprised. Since Scott’s infamous direct message drama, he and Kourt haven’t appeared to get along very well. Add in Kourt’s engagement to Travis, and Disick’s disastrous response to that, and here we are.

It’s kind of sad, tho! If this is the end of Scott’s KUWTK run, we’ll really miss seeing his interactions with the famous fam.

What about U, Perezcious readers?? 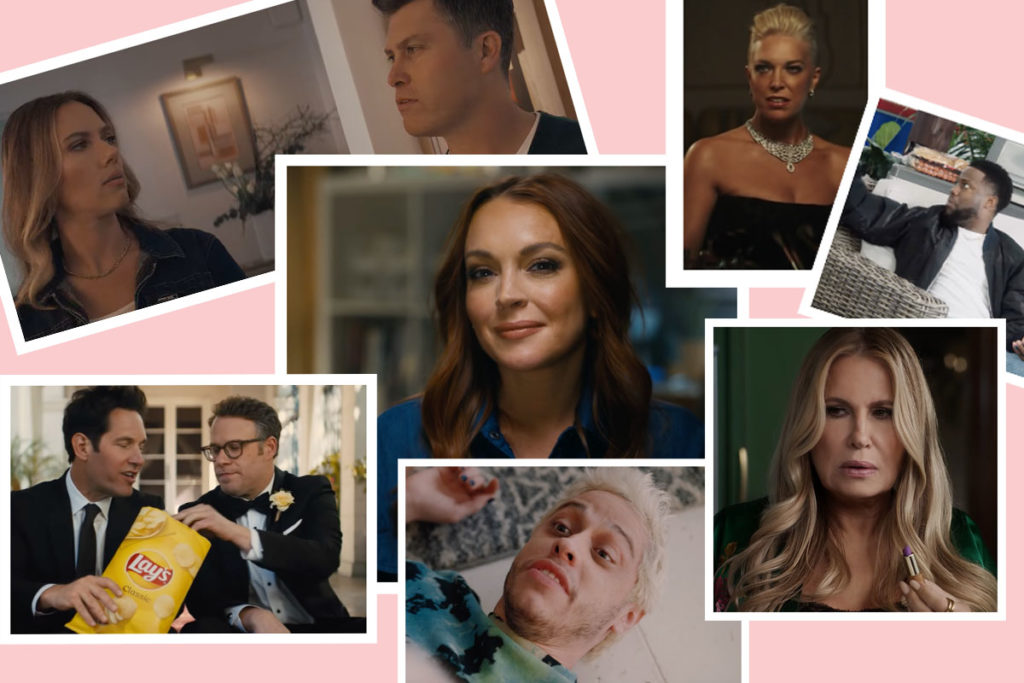 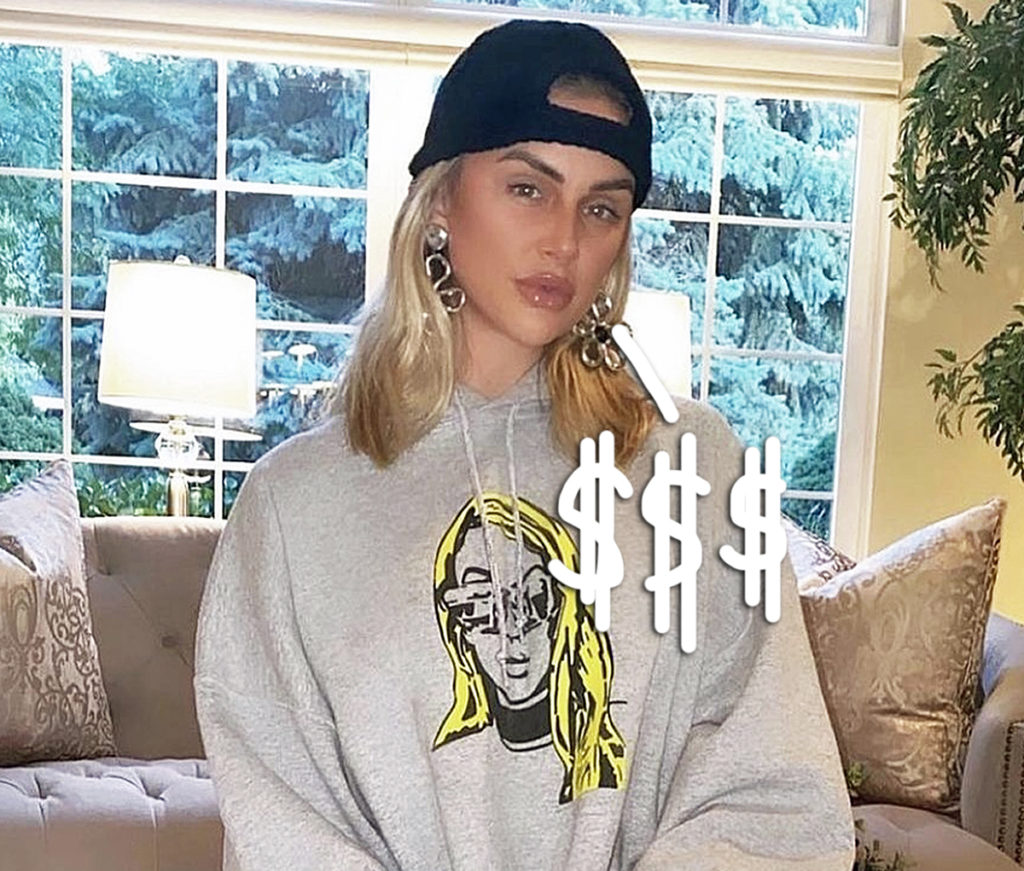 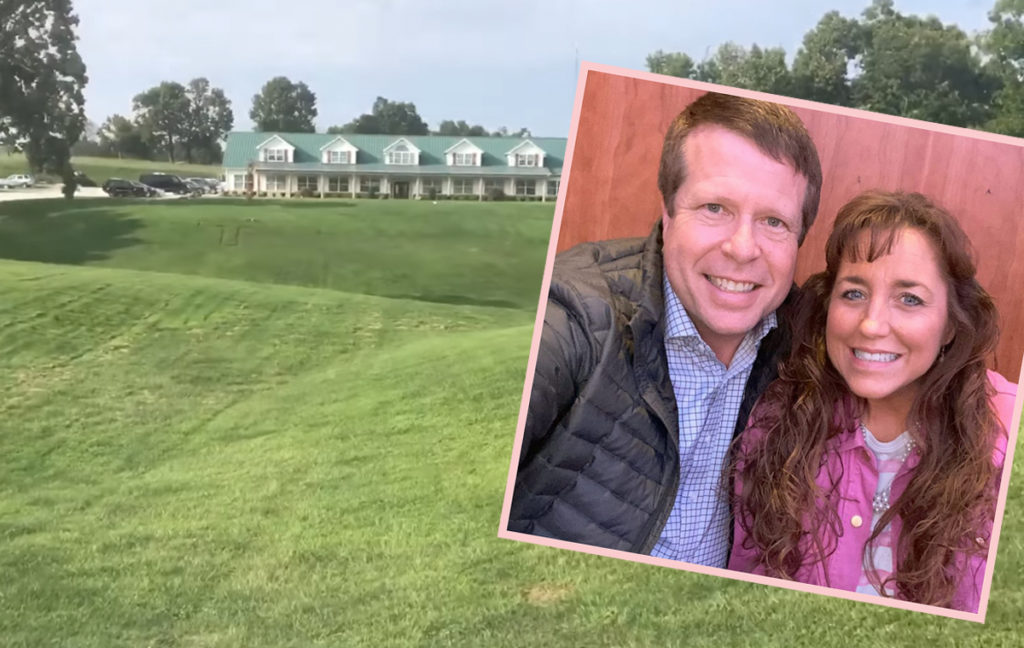 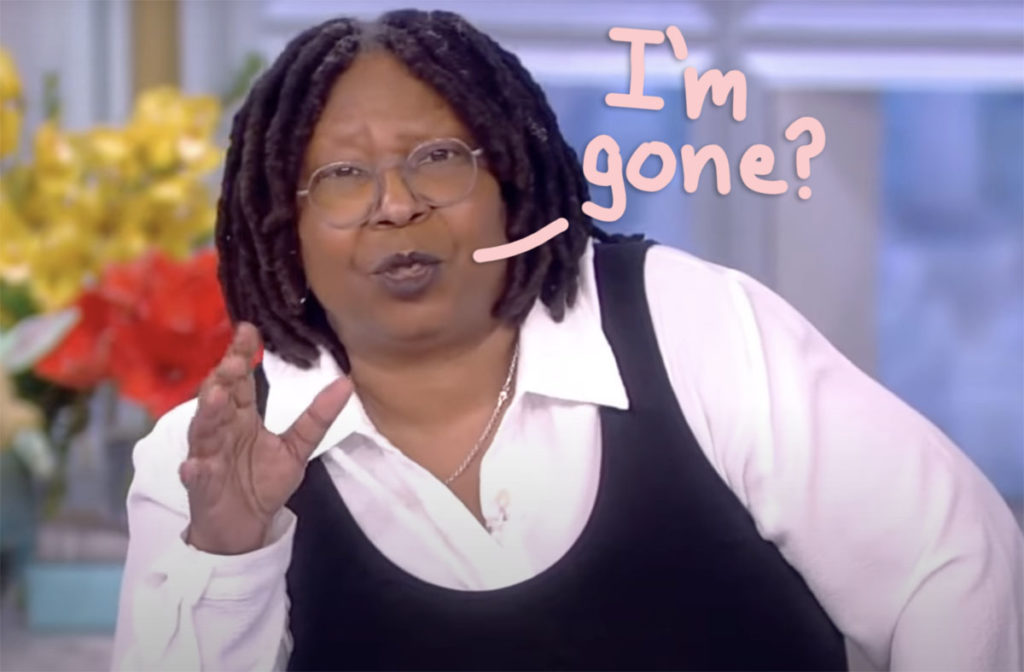