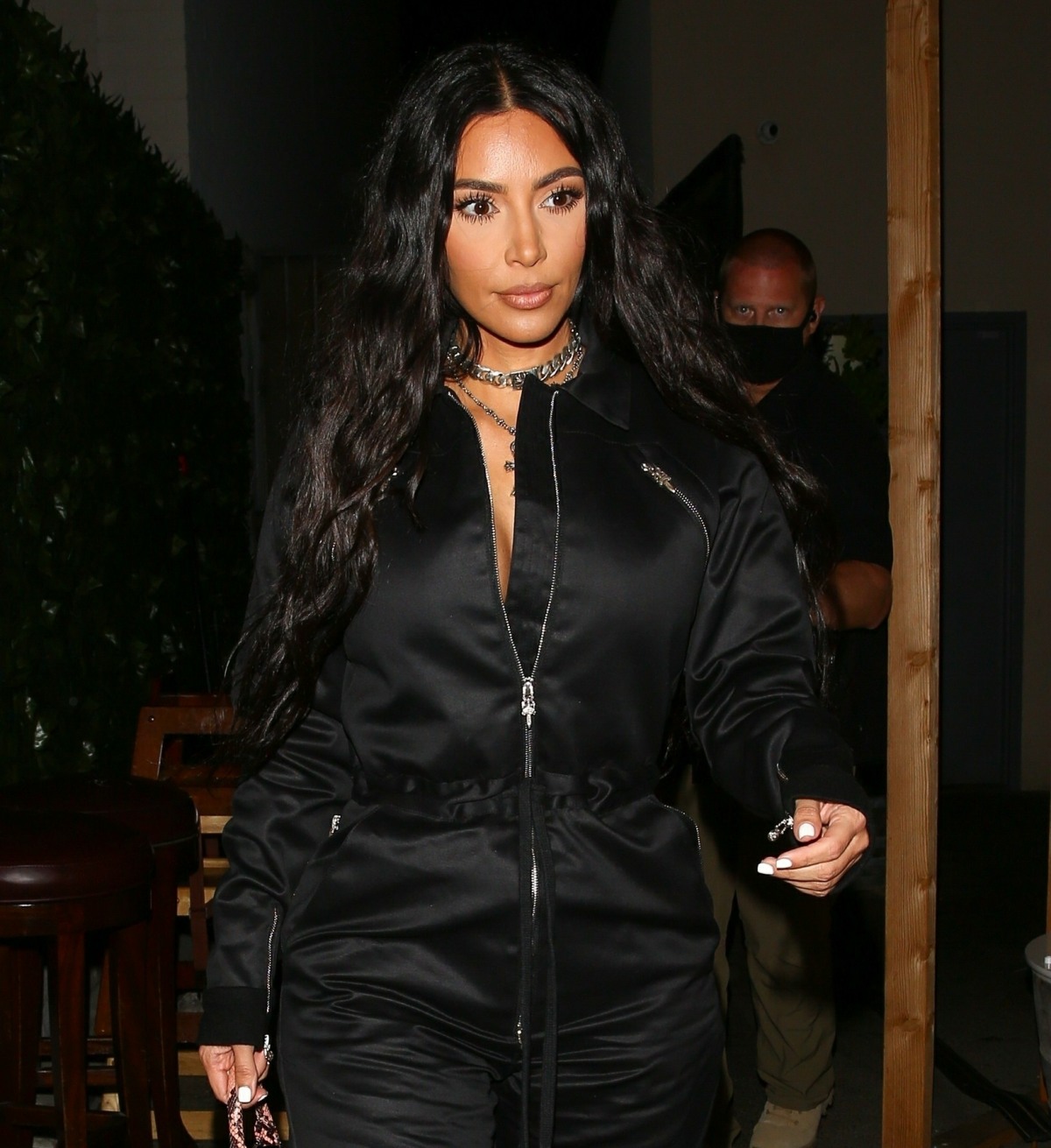 I think this is four Fridays in a row now, where Kanye West has given an interview or had some kind of unhinged meltdown about Kim Kardashian and their divorce. “Fridays” might be his biggest trigger, which is pretty odd. On Friday, Kanye went on Instagram and began bitching about how his daughter, North West, is on TikTok “against my will.” North is their oldest kid (she’s 8 years old) and I think she’s too young for TikTok as well, but Kim clearly has control over North’s TikToks and Kim is clearly vetting them. This was not the first time Kanye complained about North-on-TikTok and it is (in my mind) just another effort by Kanye to control Kim and dictate how she raises their children.

Later on Friday, Kanye also accused Kim of “kidnapping” Chicago… because Kim planned Chi’s birthday party and didn’t invite Kanye, because Ye would have Chi later in the day. He also accused Kim of “putting security on my inside of the house” (good for her) and making him take a drug test before he saw the kids. Which, again, good for Kim. In response to Kanye’s comments about North’s TikTok, Kim issued a statement on her Instagram:

“Kanye’s constant attacks on me in interviews and on social media is actually more hurtful than any TikTok North might create.”

“As the parent who is the main provider and caregiver for our children, I am doing my best to protect our daughter while also allowing her to express her creativity in the medium that she wishes with adult supervision — because it brings her so much happiness. Divorce is difficult enough on our children and Kanye’s obsession with trying to control and manipulate our situation so negatively and publicly is only causing further pain for all.”

“From the beginning, I have wanted nothing but a healthy and supportive co-parenting relationship because it is what is best for our children and it saddens me that Kanye continues to make it impossible every step of the way. I wish to handle all matters regarding our children privately and hopefully he can finally respond to the third attorney he has had in the last year to resolve any issues amicably.”

Kanye was mad that she called herself “the main provider” and that’s when he accused her of kidnapping. Kardashian sources also spread out across the gossip media to complain about something which is pretty obvious to those of us paying attention, which is that Kanye is more obsessed with controlling Kim than actually coparenting with her. A source told Page Six, “Kanye needs to stop asking the internet how to parent and actually start being one. He hardly sees his children and is incredibly inconsistent.” Sources also say that Kanye hasn’t driven the kids to school once since he’s been in LA.

As I continue to say… I’m on Kim’s side in the divorce. We all knew it would get bad between them, but Kanye truly lost the plot as soon as Kim started seeing Pete Davidson. I believe that’s what set so much of this off, Kanye seeing Kim move on with another guy. Kanye has been doing the most to smear Pete and manipulate Kim. It’s really toxic. I also don’t blame Kim for making a public statement about it. I think Kim worries that too many people take Kanye’s version of events as the truth, and she just wants to remind people “hey, I’m the one actually taking care of these kids while he’s out gallivanting with Julia Fox.” 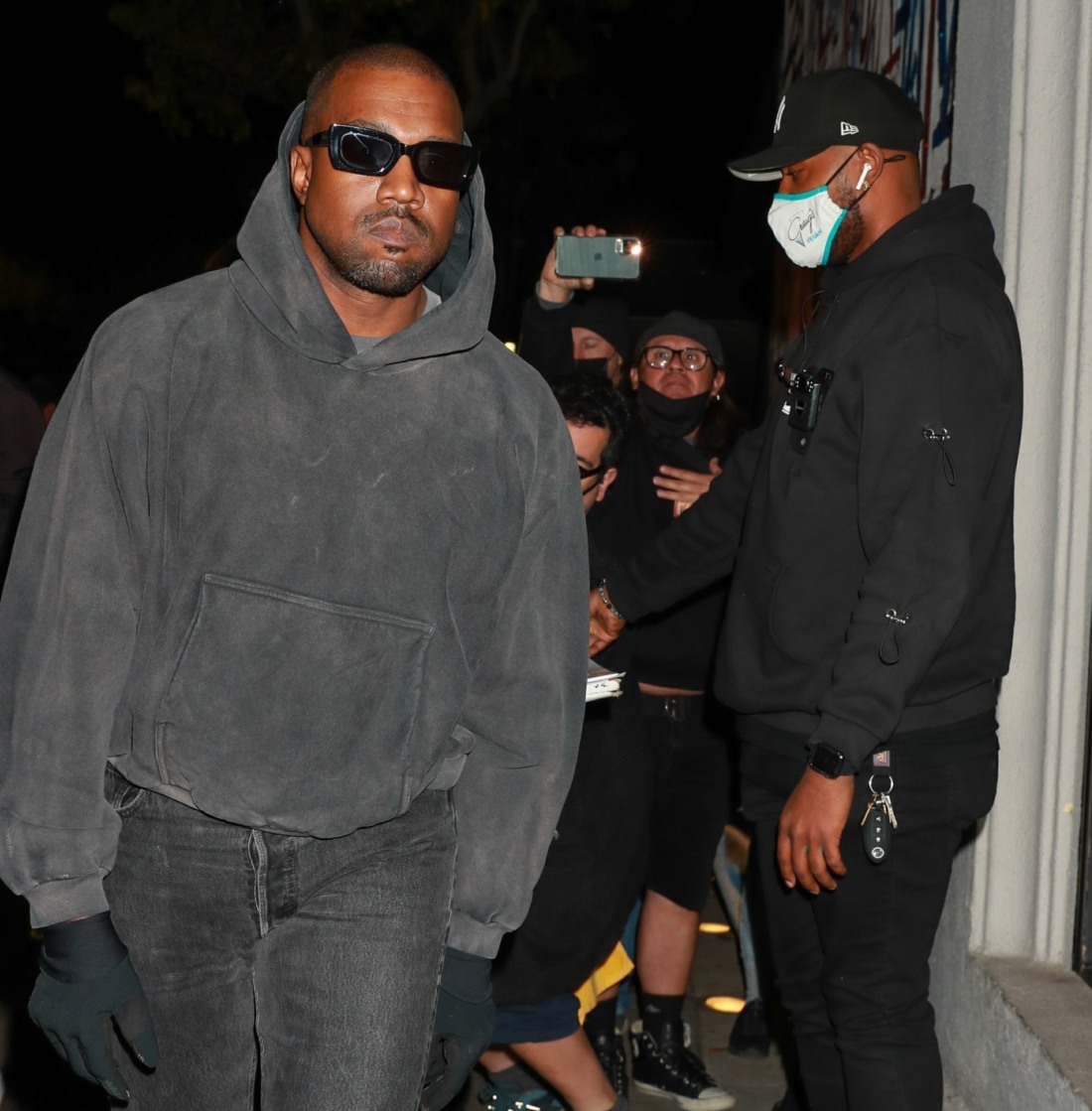 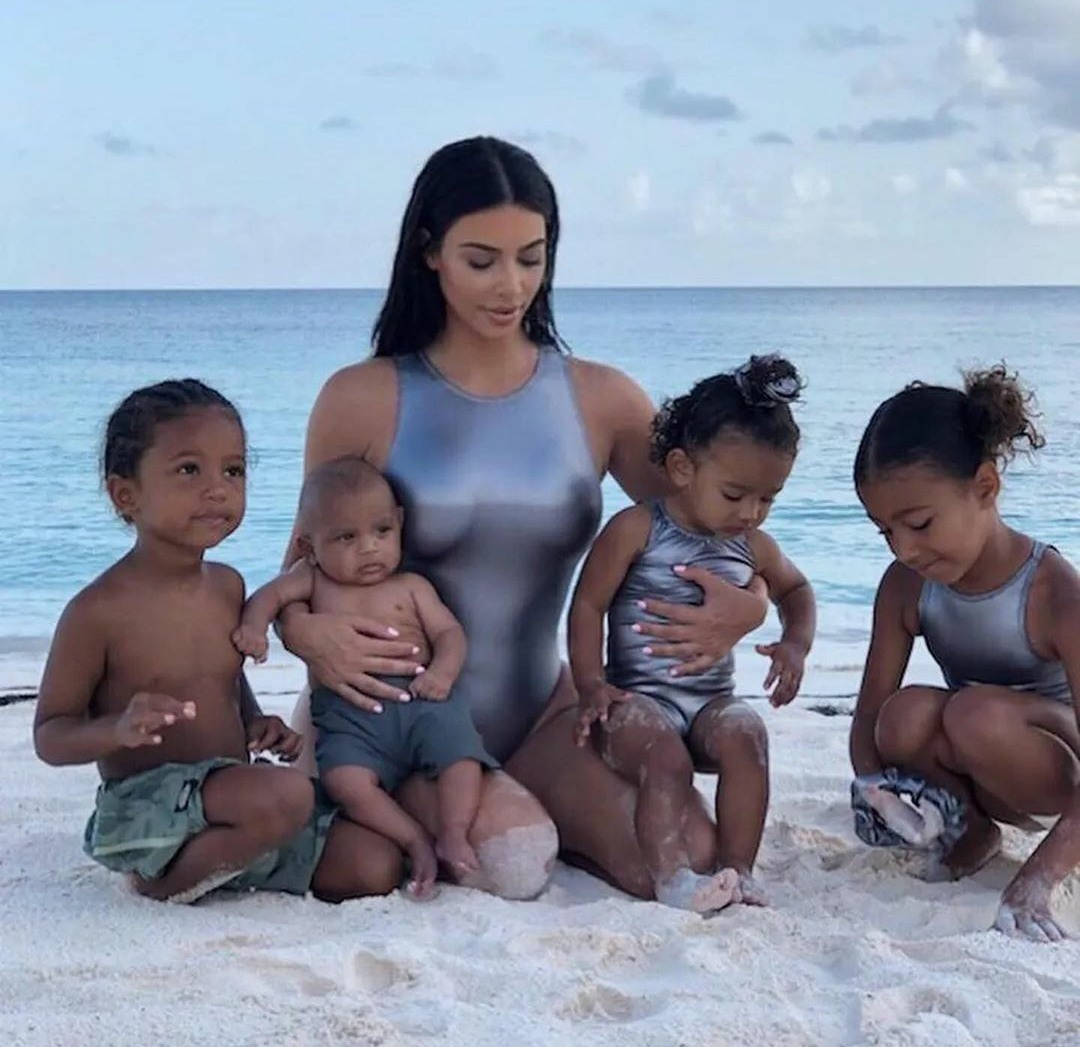