Sarah Jessica Parker and Kim Cattrall are perhaps best known for their roles on the iconic show Sex and the City. They have both also acted in many other films and TV series. Parker and Cattrall’s on-screen chemistry did not translate into a real-life friendship. But which of the feuding former co-stars has the higher net worth?

Let’s take a look at Cattrall’s and Parker’s work and sources of income to determine which star of SATC has accumulated the most wealth. 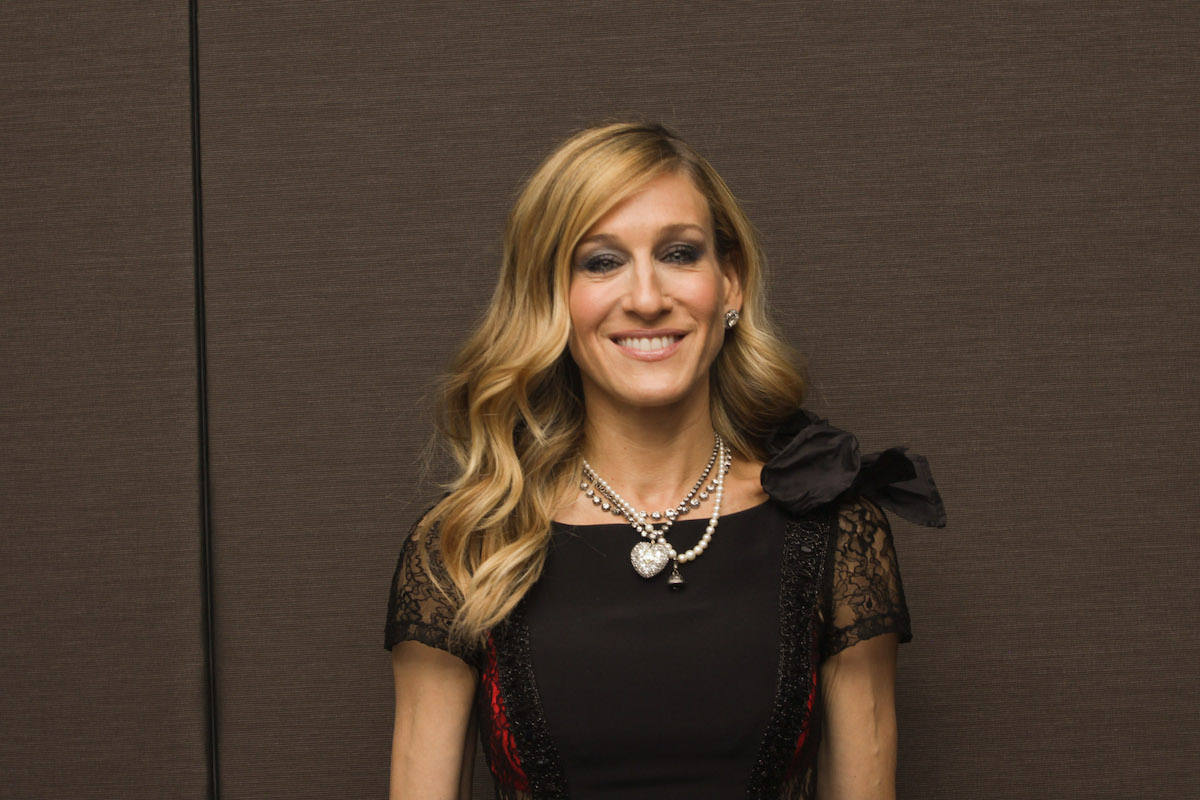 According to Celebrity Net Worth, actor Sarah Jessica Parker has a net worth of $200 million. This estimation includes her husband Matthew Broderick’s net worth.

Parker’s most famous role was Carrie Bradshaw on the HBO series Sex and the City. She starred in 94 episodes of the show across 6 seasons, two feature films, and a 10-episode revival on HBO Max called And Just Like That… Her role as Carrie Bradshaw earned Parker four Golden Globe Awards, three Screen Actors Guild Awards, and two Emmy Awards. For the final 3 seasons of the show, Parker was paid a whopping $3.2 million per episode. She also earned $15 million for the first Sex and the City movie and $20 million for the second film. Parker made $1 million per episode of the first season of And Just Like That…

The actor has also appeared in many other films and TV shows, including Hocus Pocus, Footloose, The Family Stone, and Failure to Launch.

Parker’s business ventures and brand deals have also generated a considerable amount of income. In 2004, she signed a $38 million contract with the Gap. She launched her own fashion line called “Bitten” in 2007 and the footwear line “SJP Collection” for Nordstrom in 2014. Parker also has a line of fragrances, including Lovely, Dawn, and Twilight. Parker started a partnership with New Zealand Winery Invivo & Co in 2019.

The TV star runs her own production company called Pretty Matches, which has been creating content since 2009. 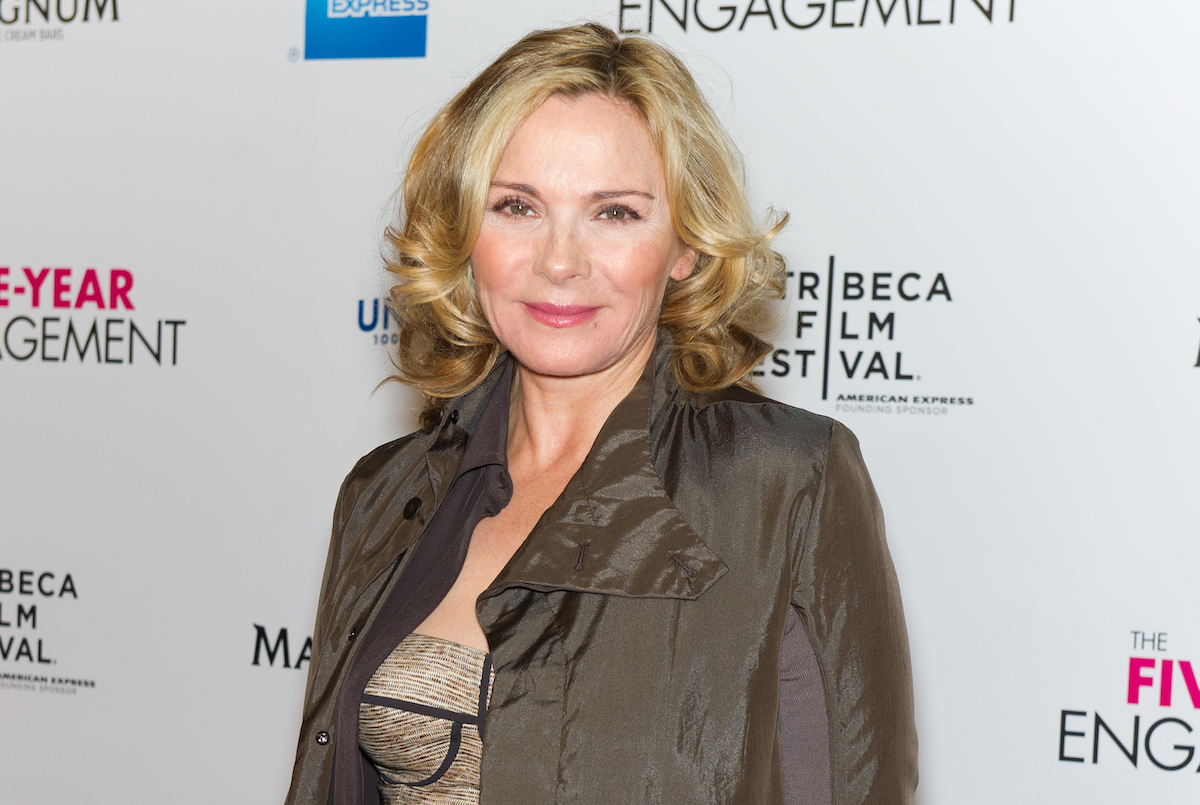 Celebrity Net Worth states that actor Kim Cattrall has an estimated net worth of $40 million. While she is best known for portraying Samantha Jones on Sex and the City, Cattrall has enjoyed a long and successful acting career that started long before her role on the popular TV series.

Cattrell earned nominations for five Emmy Awards and four Golden Globes for her SATC role. In 2002, she won the Golden Globe win for Best Supporting Actress in a Comedy Series. At the show’s peak of success, Cattrall earned $350,000 per episode. She was paid $7 million for her role in the first SATC movie and $10 million for the second film. The discrepancy between her salary and co-star Sarah Jessica Parker’s pay was a source of tension on set.

In 2009, she was awarded a star on Canada’s Walk of Fame. Cattrall executive produced and starred in the HBO Canada series Sensitive Skin. Her role in the show earned her a nomination for the Canadian Screen Award for Best Actress in a Comedy Series.

Among Cattrall’s notable films are Mannequin, Star Trek VI: The Undiscovered Country, Breaking Point, Baby Geniuses, Police Academy, and Unforgettable. Some of her television show appearances include Starsky & Hutch, Charlie’s Angels, How the West Was Won, and Crossbar. 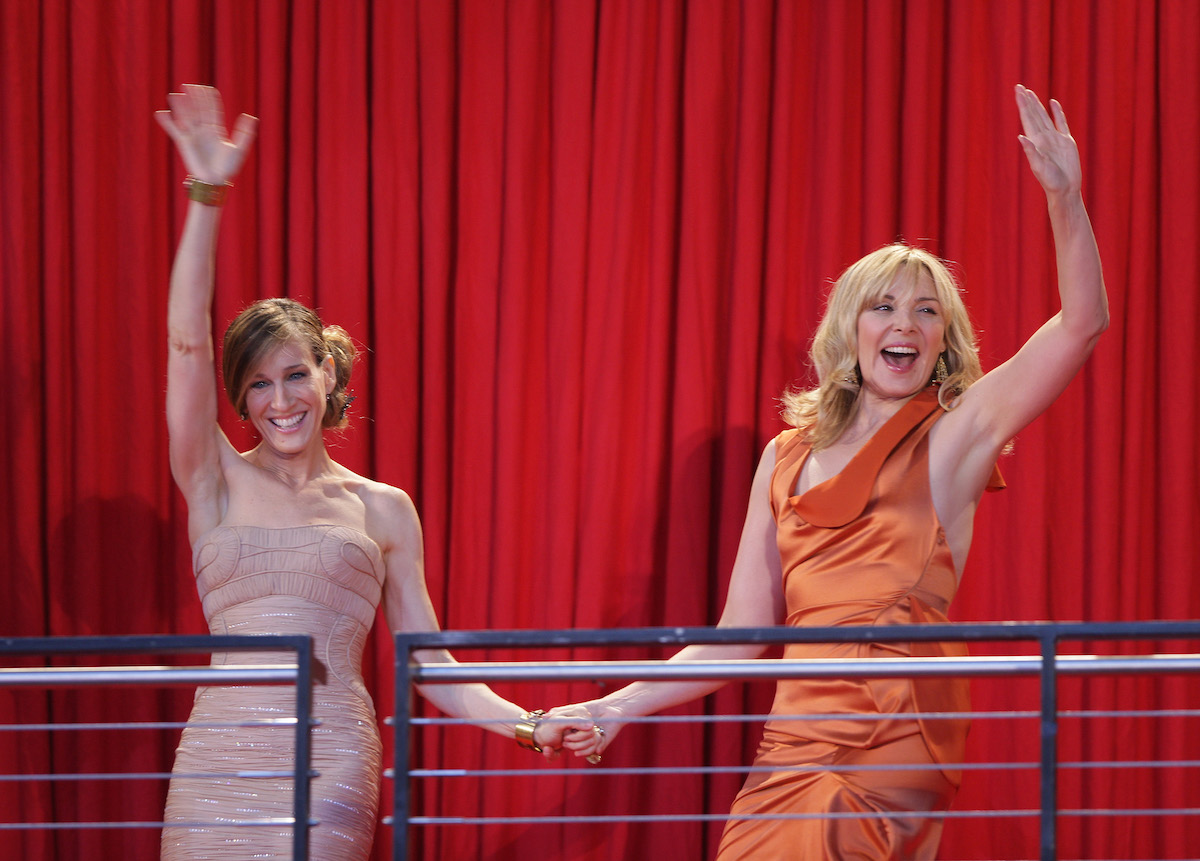 Although Parker and Cattrall had a very convincing on-screen friendship in Sex and the City, the two actors did not get along in real life.

Pay discrepancy on the TV series and related films was a source of tension between the stars, with Parker significantly out-earning Cattrall.

For years, there were rumors about the “mean-girls culture” on the set of SATC. Sarah Jessica Parker, Cynthia Nixon, and Kristin Davis allegedly formed a clique, and Cattrall was isolated from her co-stars.

After her brother’s death in 2018, Cattrall called out Parker in an Instagram post for publicly expressing condolences. In the caption, Cattrall wrote, “My Mom asked me today ‘When will that @sarahjessicaparker, that hypocrite, leave you alone?’ Your continuous reaching out is a painful reminder of how cruel you really were then and now.”