She was ranting and raving.

While Kevin was joined by Strictly dancer Amy Dowden on his podcast The Kevin Clifton Show, the pair went into detail about how Alex had to practice her routine with two different dancers as Neil was injured.

Kevin began to say: “I remember there was a certain situation where I had to step in and dance with Alex [Scott] when Neil was injured.

“Neil was doing his runs and practicing and I was sat by waiting to be on standby, just in case Neil still couldn’t dance.”

The dancing champion, who won the competition in 2018 with now-girlfriend Stacey Dooley, 33, added: “Alex, for her, it was quite difficult because she was practicing half the week with me, half the week with Neil, we both dance differently. 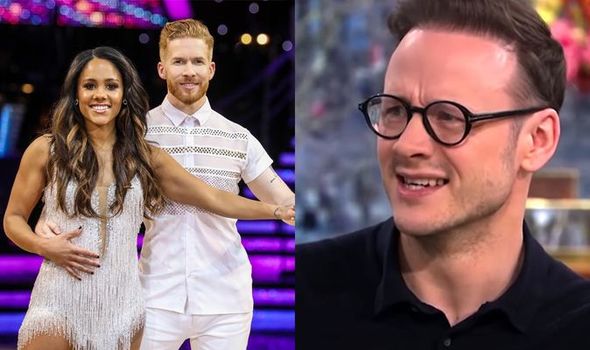 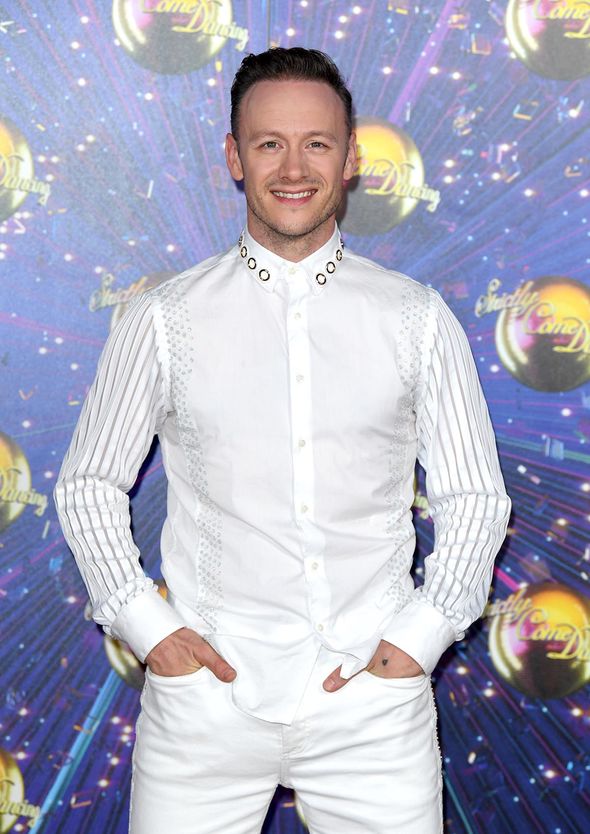 “It will feel different to her, she’s not an experienced dancer.”

Kevin continued to recall: “She was like, ‘Ok, ok’ I think something went wrong or something in one of the runs she did with Neil.”

The Grimsby-born dancer proceeded to explain: “Then the next day, there was this big story in the newspaper that said Alex had kicked off.” 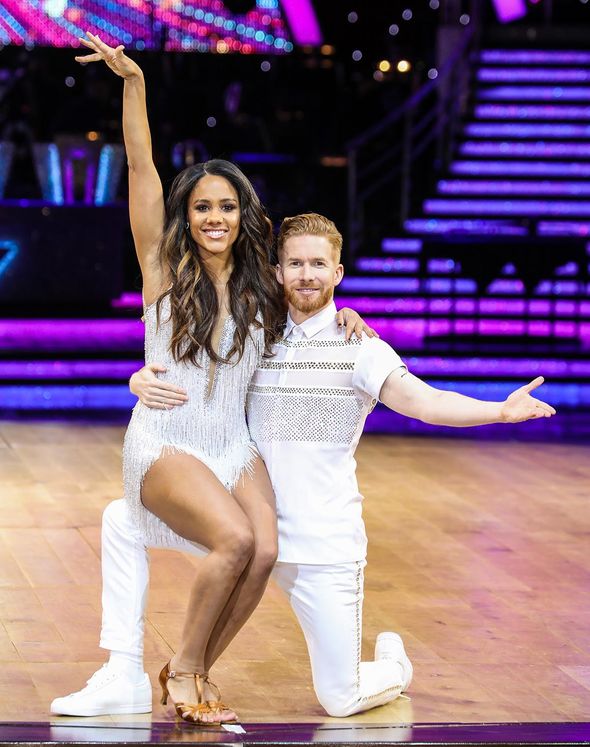 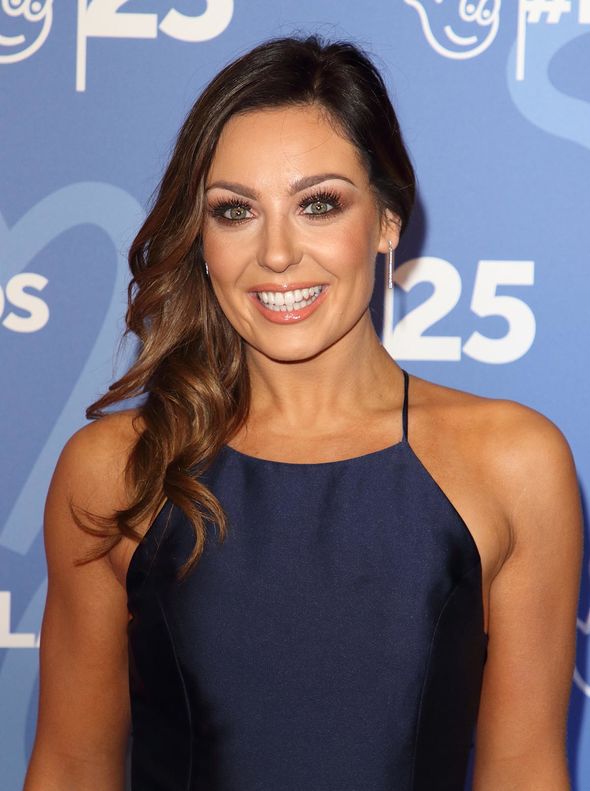 Highlighting the claim in the story, the BBC star added: “She was ranting and raving at the production.”

This led Amy to comment on the situation as she divulged: “I remember the week where Will had to leave the competition due to the injury.

Amy went on to tell Kevin that she thought Alex was “amazing”.

The dancer reflected: “I can remember thinking, ‘You’re amazing’, she was always so positive, so complimentary,” which led Kevin to suggest: “And full of gratitude.”

Amy explained further: “Yeah, of you and Neil.

“She’s a lovely, lovely girl Alex. There’s no way she could have said that to him.”

Not long after Amy revealed how she didn’t believe the speculation, Kevin agreed with the star as he stated: “I was like, ‘I can’t believe it.’ But it’s how it happens, isn’t it?”

This comes after Kevin and his girlfriend Stacey looked back on their Strictly journey from two years ago and mentioned how they were the couple who were frequently picked to “open” the show.

Stacey announced on the podcast: “I feel like we opened more than anyone else,” which led Kevin to respond with: “We opened quite a few times. We opened four times I think.”

Stacey, who is best known for her documentary work with the BBC, went on to tell their listeners: “I do feel like we were always the first.”