While some stars put it all out there on social media, others prefer to retain some mystery about their lives. And in the absence of facts, curious fans often fill in the gaps with wild speculation about a particular celebrity. Keanu Reeves falls into the latter category, with admirers speculating the John Wick actor is immortal. And Reeves isn’t exactly debunking the rumor. 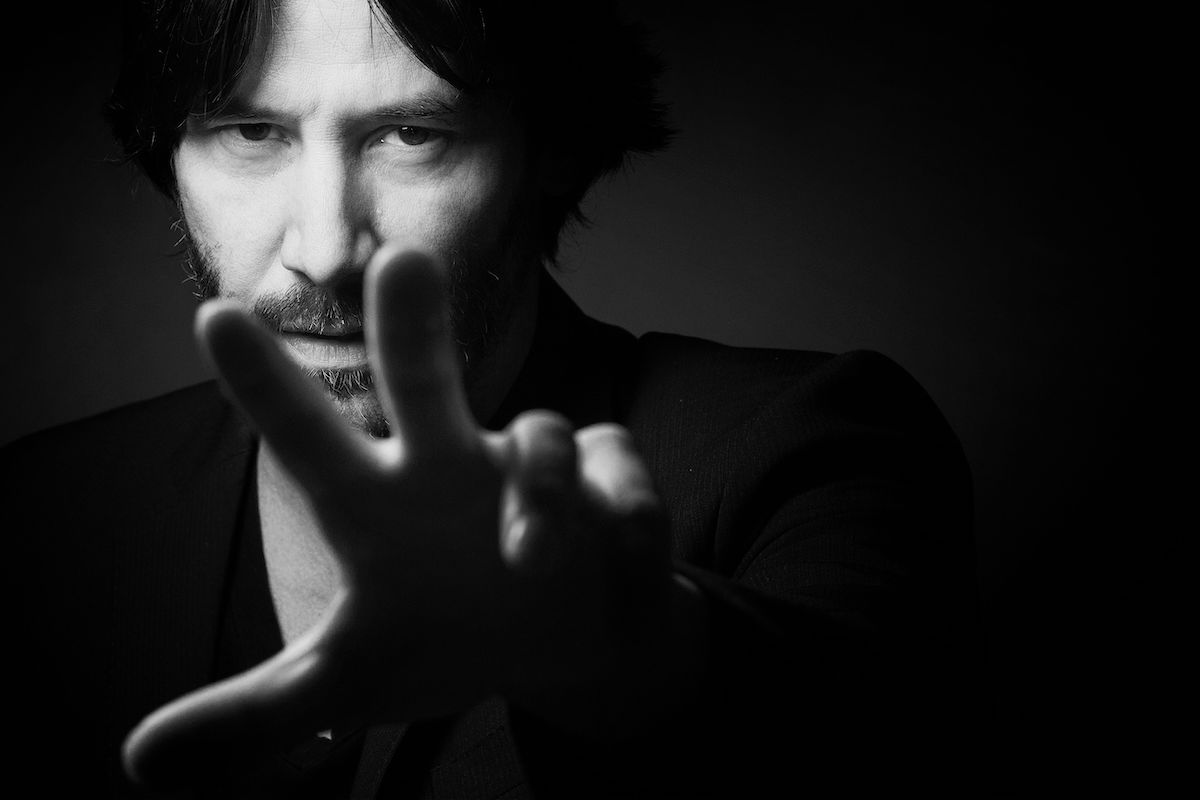 Keanu Reeves is the ‘internet’s boyfriend’

Over the years, Reeves has gotten a very specific reputation in Hollywood. His acts of generosity and philanthropy — particularly involving outlandish gifts — have established him as one of the good ones. Moreover, his calm, cool attitude toward the business and the world in general has only endeared more and more fans to Reeves over the years.

In the 2010s, Reeves saw a major resurgence. Both the emergence of the “Sad Keanu” meme and the John Wick series arguably made the actor more popular than ever. And in recent years, fans have since dubbed him “the internet’s boyfriend.” That title feels more aspirational than ever since Reeves went public with girlfriend Alexandra Grant in November 2019.

But is he immortal? The actor isn’t telling

Making Reeves even more of an intriguing figure is his resemblance to historical figures. In particular, fans have noted for years how he shares physical traits with Vlad the Impaler, artist Parmigianino, and actor Paul Mounet. All three were alive centuries before Reeves’ birth. Yet, these comparisons and the 56-year-old actor’s still-youthful appearance kept rumors alive.

And in a 2017 appearance on The Tonight Show Starring Jimmy Fallon, Reeves confronted his historical doppelgangers directly. Fallon brought out a series of photos from fan site KeanuIsImmortal.com to get Reeves’ reaction. While the actor does note the many similarities he shares with the pictured men, he never outright rejects the notion the he is immortal.

Of course, he and Fallon spend much of the segment joking around. But even after Fallon brings out a decades-old photo of the two of them, Reeves acknowledges the rumors but doesn’t dismiss his potential immortality. On the one hand, he could be just leaning into the comedy bit. Still, conspiracy theorists might see his dodge as another bit of confirmation.

Either way, Keanu Reeves has some big movies on the way

Regardless of whether he is immortal or not, Reeves has a lot going on these days. In 2020, he returned to one of his earliest roles in Bill and Ted Face the Music. He also made a cameo as a wise Sage in The Spongebob Movie: Sponge on the Run. Due to the pandemic, both movies went to on-demand services rather than getting a proper theatrical release.

And next Reeves will enter The Matrix franchise in 2021. The fourth film — directed by Lana Wachowski — reunites him with co-star Carrie-Anne Moss. Plot details remain a mystery. Beyond that, Reeves is set to reprise the title role in at least two more John Wick movies. No release dates have been announced for the fourth and fifth chapters of that franchise.