Mike Caussin and his wife Jana Kramer are celebrating a very special milestone in their relationship.

The 33-year-old former NFL player is working hard at his sex addiction recovery and together they highlighted how far he's come on his journey.

"As an addict I carry a lot of shame. Others who share a similar disease can relate. We rarely like to speak about it, let alone acknowledge it," he wrote in a statement shared on Kramer's Instagram account.

"But this Thursday I celebrate the most sober year of my entire life. I’ve had my stumbles and falls over the last four years in this program but this year has finally been different," Caussin described.

The father of two revealed he wouldn't have been successful in his recovery "without finally allowing myself to lean into others, lean into my wife and lean into God."

He hopes his tumultuous path can help and inspire others who are struggling. 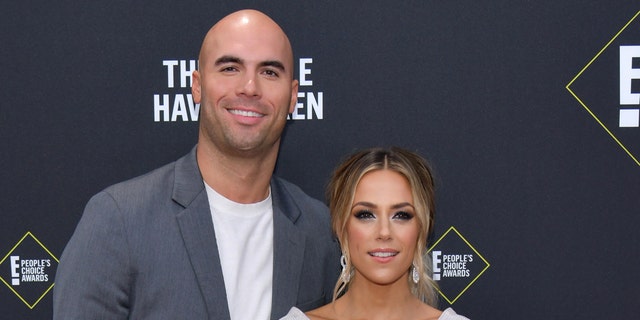 "As human beings and especially as men we can learn to be vulnerable, we can allow others to help us when we need it," Caussin wrote. "So, maybe going into this new year we can all lean into each other a bit more. It’s our choice whether we want to live divided or together. So, given that choice, why would you want to be divided? We are all different and that’s what makes us the breathing miracles we are. Let’s choose to embrace that in 2021."

Caussin and Kramer, 37, married in May 2015 but split in September 2016 after his cheating came to light. They later reconciled and renewed their vows in 2017 after Caussin received treatment for sex addiction. 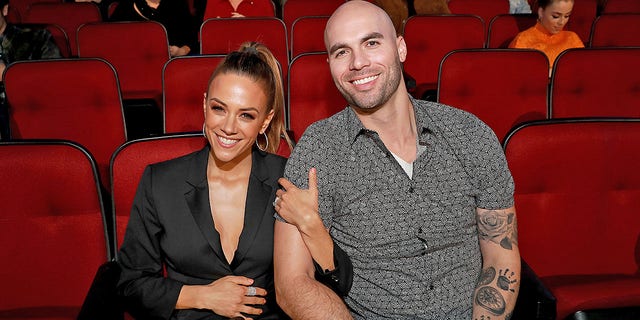 Jana Kramer and husband Mike Caussin have come a long way since he cheated and was treated for sex addiction.
(Getty)

The athlete relapsed in March 2019. Kramer explained on their podcast, "Whine Down," that while Caussin "wasn’t physical out of the marriage" in this case, he still did "something he should not have done."

Then at the beginning of 2020, Kramer received a direct message from someone on social media accusing Caussin of cheating again. He denied being unfaithful and the two spoke about having trust issues on their podcast.

"It sucks that I’ve done what I’ve done in the past to create that in a relationship right now," he explained. "My hope is that years down the line, if something like this happened again, she’d be able to bring it to me and we’d almost be able to, like, laugh about it because there is that much trust in the bank. But I didn’t fault her at all for questioning me for still trying to figure these things out."

The couple has two children, Jolie Rae, 4, and Jace Joseph, 2.