She beat Katie Hopkins and Calum Best to win Celebrity Big Brother back in 2015.

And Katie Price, 43, has reportedly been offered a ‘substantial fee’ to make an appearance on the Australian version of Big Brother this summer.

An inside source told The Daily Star: ‘Katie’s really popular in Australia… There’s a real excitement about her.’ 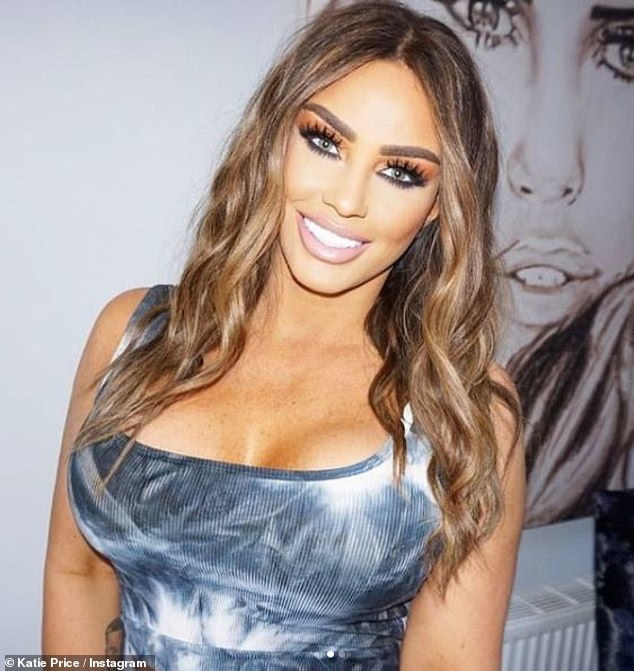 Lucrative: Katie Price, 43, has been offered a ‘substantial fee’ to make an appearance on the Australian version of Big Brother this summer

They continued: ‘If she goes on The Morning Show she always trends.

‘Producers watched her on the British version and instantly knew she’d be a hit with Aussie viewers.’

‘What is going on? ‘I don’t understand,’ she said as the results were announced.

Her shock came after she felt like she’d been ‘boring’ during her three week stint on the show. 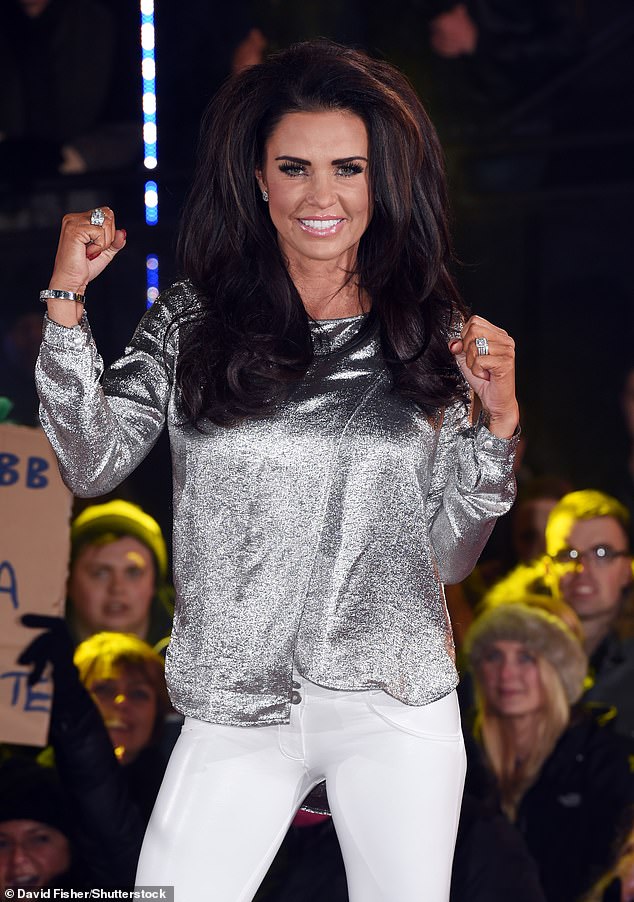 ‘What’s going on? I don’t understand’: Katie famously sat in disbelief when she beat Katie Hopkins and Calum Best to win Celebrity Big Brother back in 2015 (pictured on results night)

She explained: ‘I went in with a medical problem so I have been on antibiotics and painkillers – I haven’t been myself,

‘I’ve been boring. I really don’t know why I’m here,’ she added.

And it’s this British self-deprecation that Australian execs could make her popular on the down under edition of the show.

The source explained that they think Katie’s down to earth side may be the reason she is a hit with viewers.

Katie is reportedly the favourite among a series of other British names. MailOnline has contacted Katie’s representatives for comment. 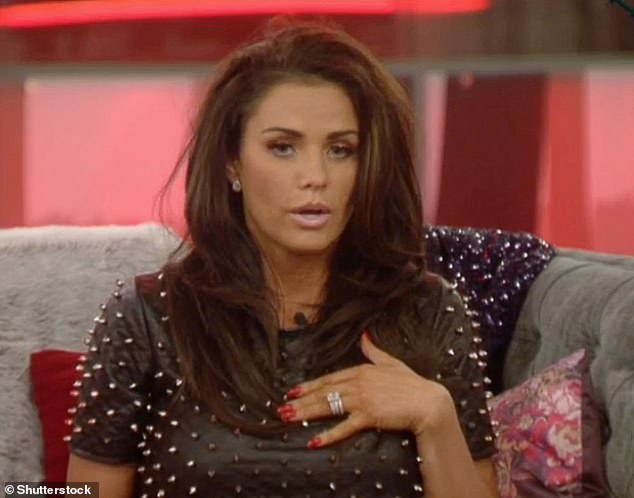 ‘Producers watched her on the British version and instantly knew she’d be a hit with Aussie viewers,’ and inside source told The Daily Star (pictured on UKCBB in 2015)

Katie is said to be under pressure to pay back the debt she owes after failing to attend meetings about it.

The former glamour model was declared bankrupt in 2019 and vowed to pay back £12,000 a month through an individual voluntary arrangement, but this will now reportedly be reviewed in her forthcoming court case. 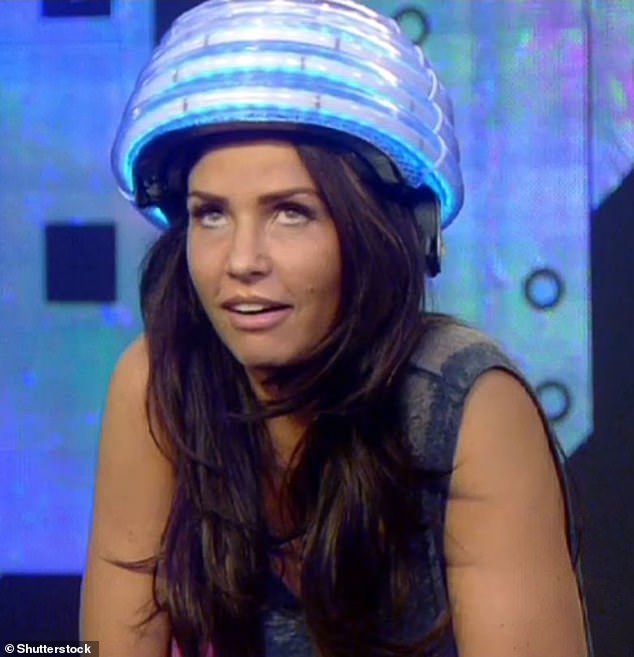 ‘I’ve been boring. I really don’t know why I’m here’: Katie was shocked by her success on the reality show as she entered the house on antibiotics and painkillers and didn’t feel herself

A source speaking to The Sun claimed: ‘Katie is due back next month – the debt is huge and it’s unlikely she’ll be able to pay it all back.’

Katie allegedly owes the vast sum from her company Jordan Trading Ltd, and the source added: ‘She hopes the court is understanding in why it’s been slow progress.’

Last month it was reported that liquidators say Katie’s ‘non-compliance’ means they’re unable to discharge her and claim a loan of £154,423 to help clear claims by creditors totalling £267, 769. 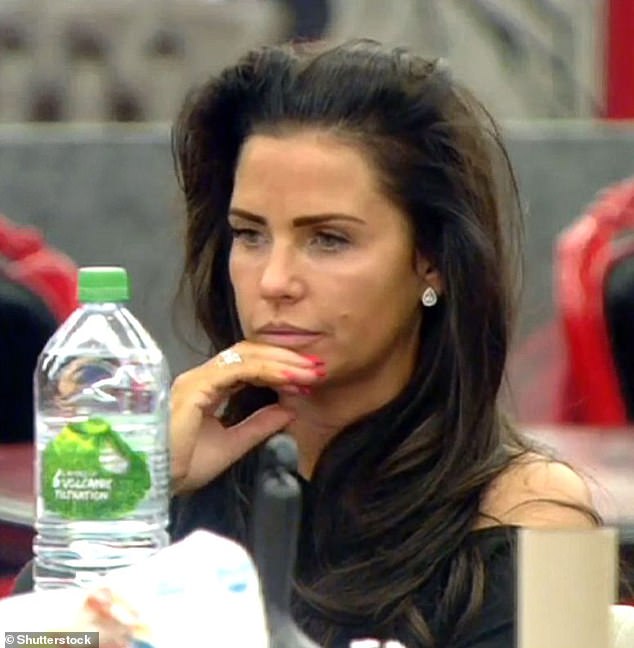 Proposition: The reportedly lucrative deal comes after Katie returned to court last month to discuss her £3.2million bankruptcy debts (pictured in UKCBB in 2015)

At the time, The Sun claimed a report published by the liquidating company Moorfields said: ‘I have been in correspondence with the Director’s Trustee in Bankruptcy to establish whether there maybe any future dividends paid to the Director’s creditors.

‘The Director has failed on multiple occasions to attend on the Trustee and the Director has subsequently had their discharge suspended due to non-cooperation.

‘We have been advised that creditors in the bankruptcy estate now total approximately £3.265 million.’ 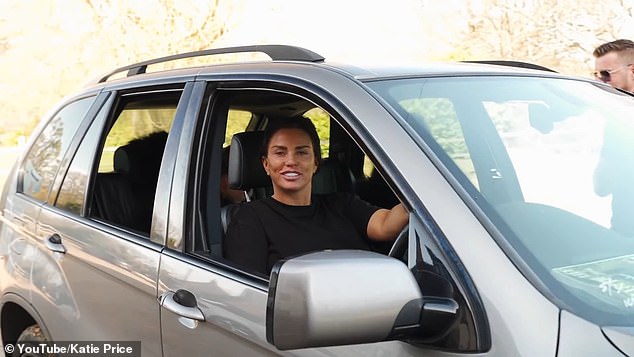 A representative for Katie told MailOnline at the time: ‘Katie continues to work closely with her trustees & creditors to resolve the terms of her bankruptcy.

‘She remains committed to delivering a positive outcome for all involved.’

According to documents, which were filed under Companies House, Katie is still listed as a director on the organisation, after her brother Daniel Infield resigned as secretary in 2015.

Jordan Trading Ltd was set up by Katie in 2003 to oversee the star’s perfume and makeup lines, but in 2017 an application was put in to wind up the company as Katie tried to sort out her finances. 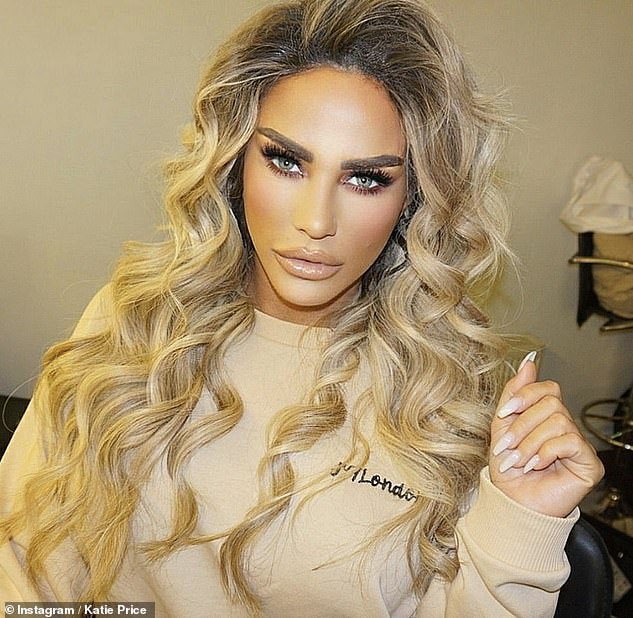 Where’s the money? It’s thought that the liquidators say Katie’s ‘non-compliance’ means they’re unable to discharge her and claim a loan of £154,423 which is unlikely to be paid back

The reality star, who was once worth more than £45 million, was declared bankrupt in 2019 after the High Court found she had failed to stick to a plan to repay her debts, estimated to be £800,000.

She was forced to give up her £2 million 11-bedroom mansion a month later after signing the property over to a trustee. 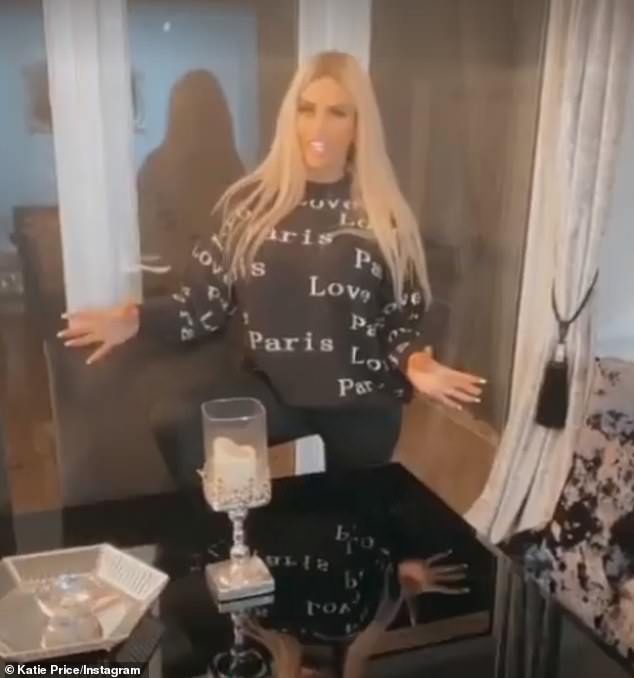 The Price is right! In February a cash-strapped Katie also revealed she was selling some of her furniture on Depop including her fiancé Carl’s old dining set for up to £1,500