The Duke and Duchess of Cambridge have made a major change to their operations as the pair have hired a new communications secretary, Lee Thompson.

Lee’s appointment comes in the wake of the departure of Victoria O’Byrne, who left Kensington Palace last year after a family member was taken ill. Lee’s previous role before the appointment was as the vice-president of global communications at NBC Universal. According to the Times friends have said he’s an “inspired hire” for the couple.

Lee’s American connections may come in handy for the Duke, as he plans to visit the United States in the autumn for the Earthshot Prize Awards ceremony, which William founded in order to come up with innovative solutions to fight climate change.

SHOP: Kate Middleton’s broderie blouse is perfect for summer – recreate her look for £35

William and Kate expanded their team earlier this year, as they welcomed Amanda Berry OBE as their new Chief Executive Officer.

William and Kate, who know Amanda from her time working as BAFTA Chief Executive, said they were “thrilled” about the new team hire. 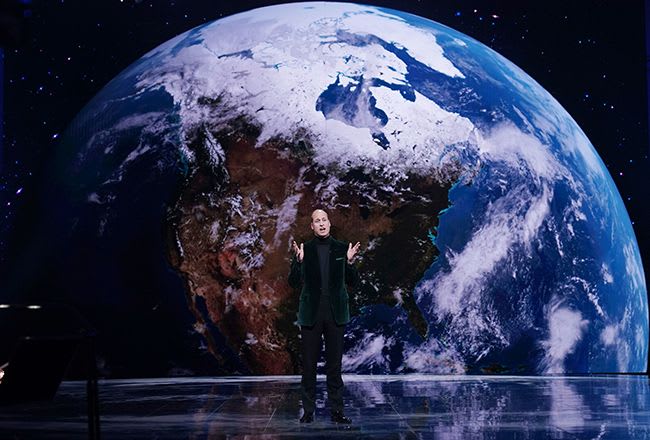 “We are very much looking forward to working with Amanda and are thrilled that she has chosen to join us at The Royal Foundation,” they said. “Her extensive experience will be of tremendous value as we continue our ambitious charitable work.”

Amanda said in a statement: “I am very excited to be joining The Royal Foundation as it continues to step up the global ambition for The Duke and Duchess’ philanthropic work. I have witnessed, and am so impressed by, the unique impact The Royal Foundation can make on the issues Their Royal Highnesses support, from mental health to conservation, and raising awareness of the importance of early years.

“I am looking forward to working with The Duke and Duchess of Cambridge, along with the Trustees and staff to continue this important work.”

Last year, BAFTA announced that Amanda would be stepping down from her senior leadership role in autumn 2023 but it appears she has resigned earlier to join The Royal Foundation.