In a press release for the event, Bieber announced that he’d be singing his song, “Intentions,” with Quavo for the show and would also be singing his latest song, “Anyone.”

“The Kids’ Choice Awards was my first awards show and returning to share my new music is a full-circle moment,” the Biebs said in a statement. “Although the show may look different this year, the KCA’s are always a ton of fun and there will definitely be no shortage of slime!” 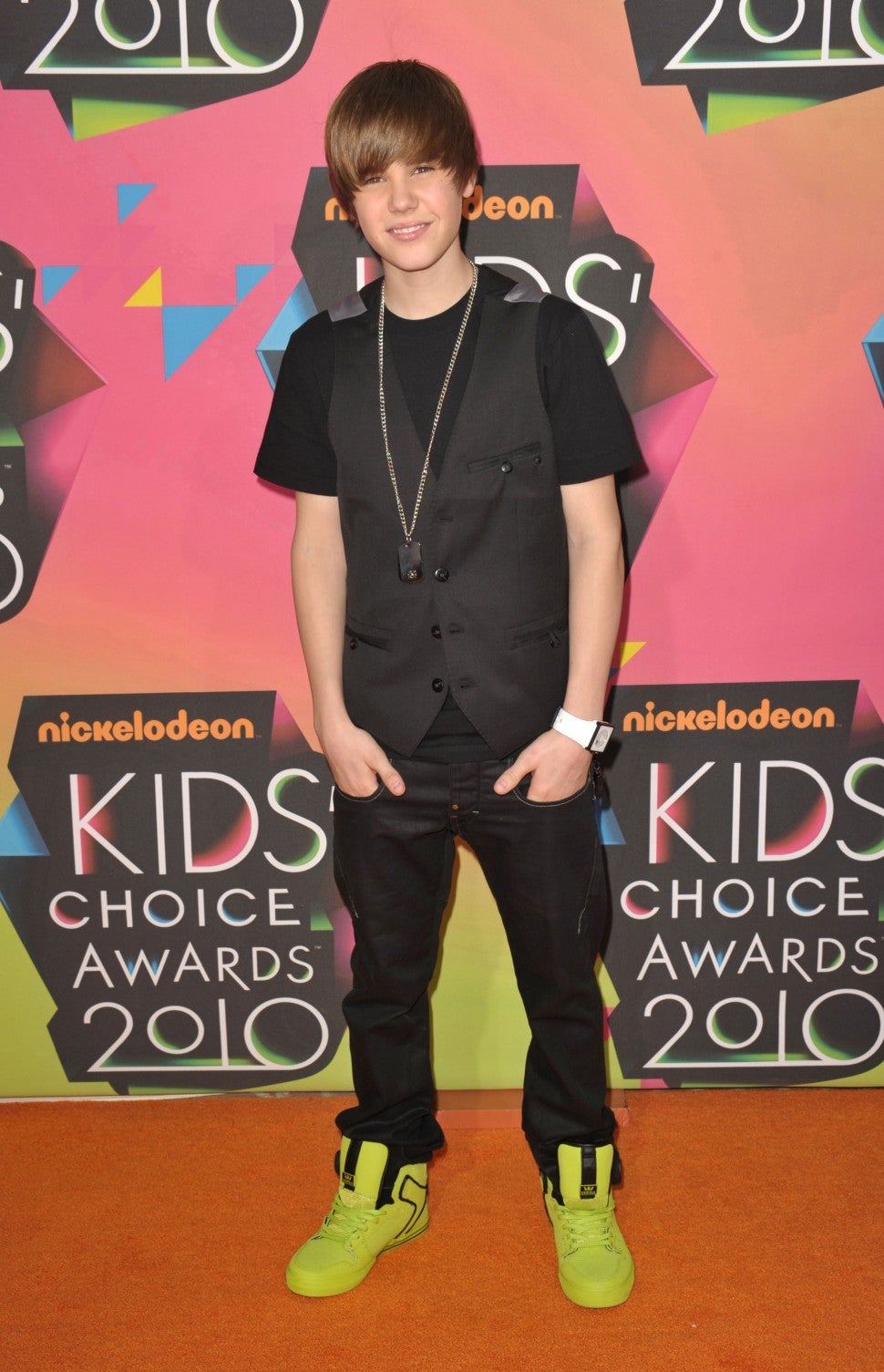 The chart-topping artist first attended the Kids’ Choice Awards in 2010.

Bieber is nominated for five Kids’ Choice Awards — one for Favorite Male Artist, three in the Favorite Music Collaboration category for the songs “Holy,” “Lonely” and Stuck With U,” and one for Favorite Song for “Yummy.”