John Cleese, 82, responded to a Twitter user who said he’d like to see BBC News address the Lebvedek/Putin back channelling “scandal”. The fiery Monty Python actor said he’d like to completely overhaul the company and remove the “cowardly bunch” who currently run it.  However, as the commentary rages on, the channel has said that it has since covered the story.

The BBC operates largely out of fear these days

Boris Johnson’s connections to British-Russian businessman Evgeny Lebedev were recently placed under scrutiny over the latter’s previous praise of Vladimir Putin and defense of his decision to annex Ukraine’s Crimea Peninsula back in 2014.

However Evgeny previously spoke out in the Evening Standard to distance himself from the war and condemn “Russophobia”.

Evgeny, who also wrote a letter to Putin pleading for him to stop the war, claimed he was “proud to be a British citizen” and that although his father was a member of the KGB, he was “not some agent of Russia”.

Just over a decade ago, the now resigned PM said he was “proud to call him a friend”. 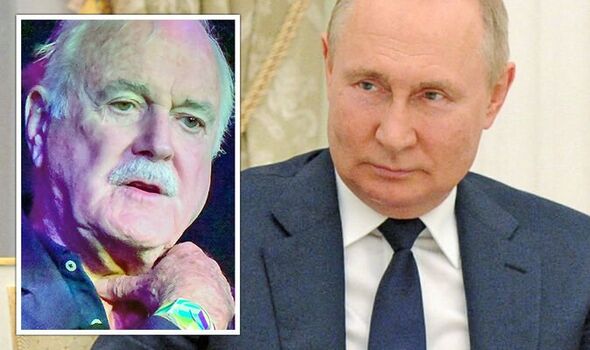 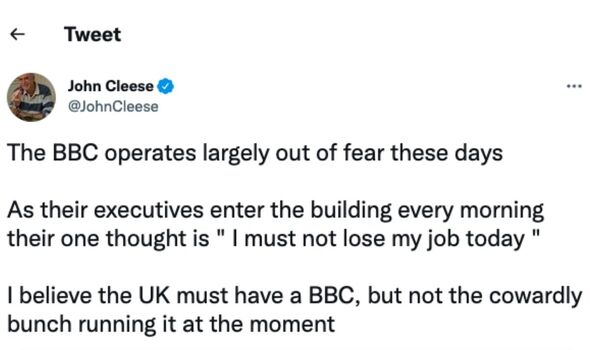 Boris also came under fire after it emerged he had met his father, the former KGB agent and oligarch Alexander Lebedev, while unattended by officials.

He had been the British Foreign Secretary at the time it happened in 2018.

It is now being hotly debated whether or not Boris could be “a risk to the country”, as claimed by Labour, and a back channel to Vladimir Putin, as claimed by the Byline Times.

Boris has admitted that he “certainly” met with Alexander but denies any wrongdoing. 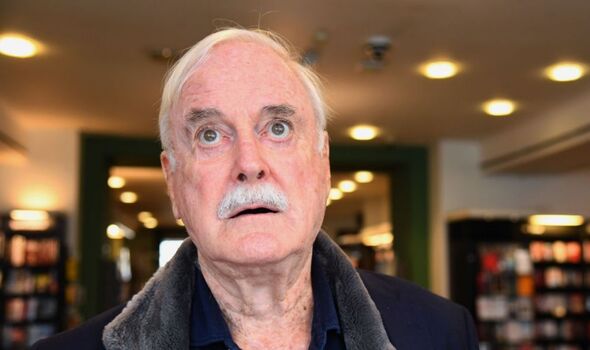 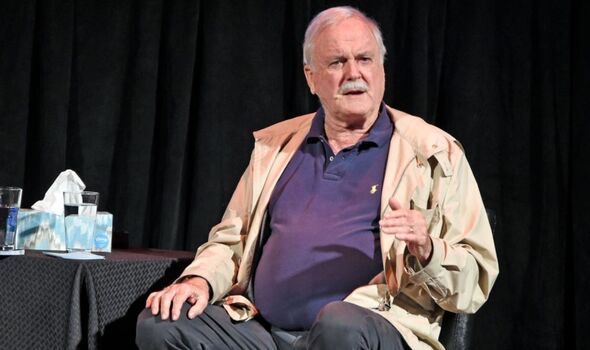 Meanwhile, as the scandals rage on, the co-founder and editor of the Byline Times has questioned Boris’ integrity and called out the BBC in view of almost 125,000 Twitter followers.

“Please note, despite it being raised insistently in Parliament over the last few days, I’ve yet to see @BBCNews address the Lebedev/Putin back channel scandal live on air,” @peterjukes pointed out.

John Cleese, who shares playwright Peter’s interests in the creative industries, wrote in reply that the BBC was a “cowardly” organisation.

“The BBC operates largely out of fear these days,” he wrote.

“As their executives enter the building every morning their one thought is ‘I must not lose my job today’.”

He continued to his 5.7 million followers: “I believe the UK must have a BBC, but not the cowardly bunch running it at the moment.”

However the BBC has since told Express.co.uk that “we have actually covered the story live”, providing a link to a BBC Sounds programme that was aired this evening.

Despite the scrutiny facing Boris, who has now announced he will give up his leadership role, John had revealed on Twitter just before his resignation that he was a supporter.

“With Sunak and Javid gone, I doubt if Boris Johnson will be able to hang on for more than a couple of years,” he lamented.

“But at the very least, I desperately hope he will lead the Tories into the next election.