Jennifer Lopez is starring in the new romantic-comedy Marry Me with Owen Wilson and Maluma, which comes out Valentine’s Day weekend.

In the movie she plays an internationally famous singer who has to deal with a public love life, which mirrors her own reality.

On Tuesday she told the  New York Times that she and her Marry Me character are very similar as they have a ‘very specific life’. 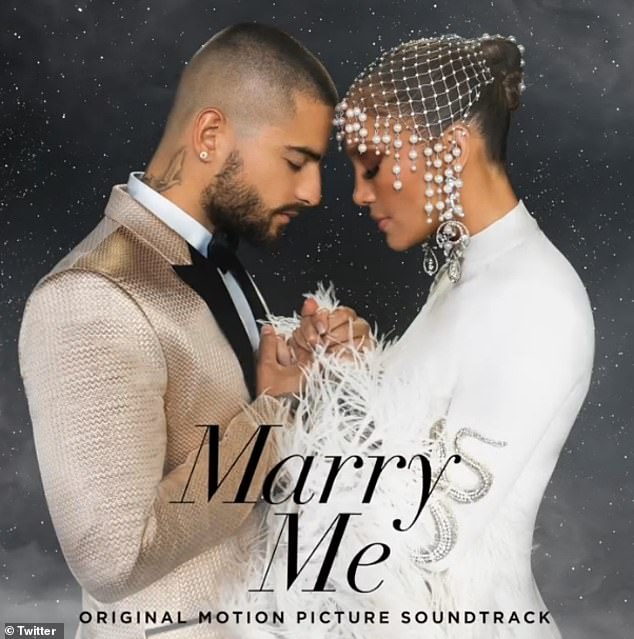 Lopez shared that she is into the work, not the celebrity of it all.  ‘You really just want to sing and dance and act,’ Jennifer said.

‘This whole other thing comes along with it that you have to learn how to navigate — having that public life, this artistic life and then your private life.’

And she said at the end of the day, she just wants to be normal.

‘What you want is just a regular life, like anybody else,’ she said with a pause. ‘All of it is put under scrutiny.’ 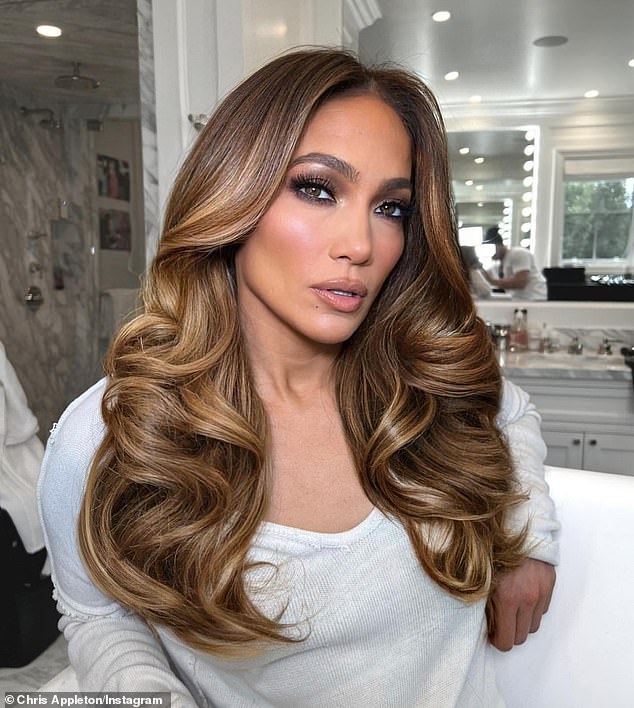 Sound familiar? Jennifer shared with the New York Times that the life she portrays in the movie is similar to her own in real life, saying it’s a ‘very specific life’

She also said it is hard to date in the spotlight.

Her romances have been front page news as she has been married three times (to Ojani Noa, Criss Judd and Marc Anthony), was engaged to Alex Rodriguez, and is dating her former fiancé Ben Affleck now.

‘Once you’ve gotten burned a few times, you realize, “I have to be careful.” If things are too deep and you put them out there, somebody might step on your heart,’ she said in the interview. 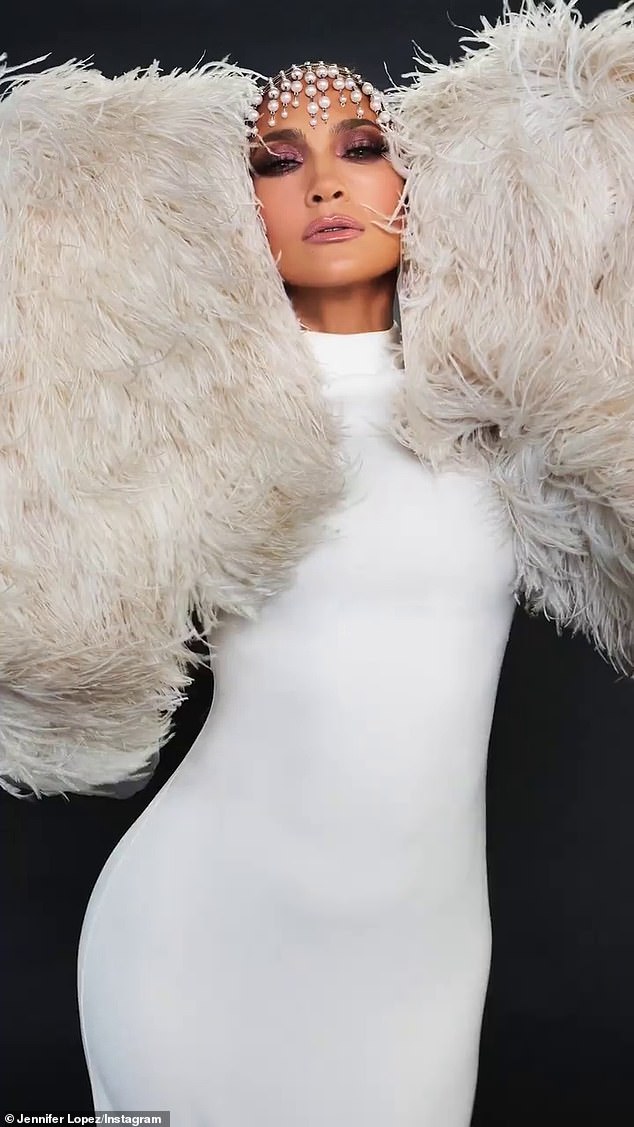 Gorgeous in white: The 52-year-old actress will play a worldwide pop-star who is engaged to another big name celebrity; in her interview she says she just wants a ‘regular life’ 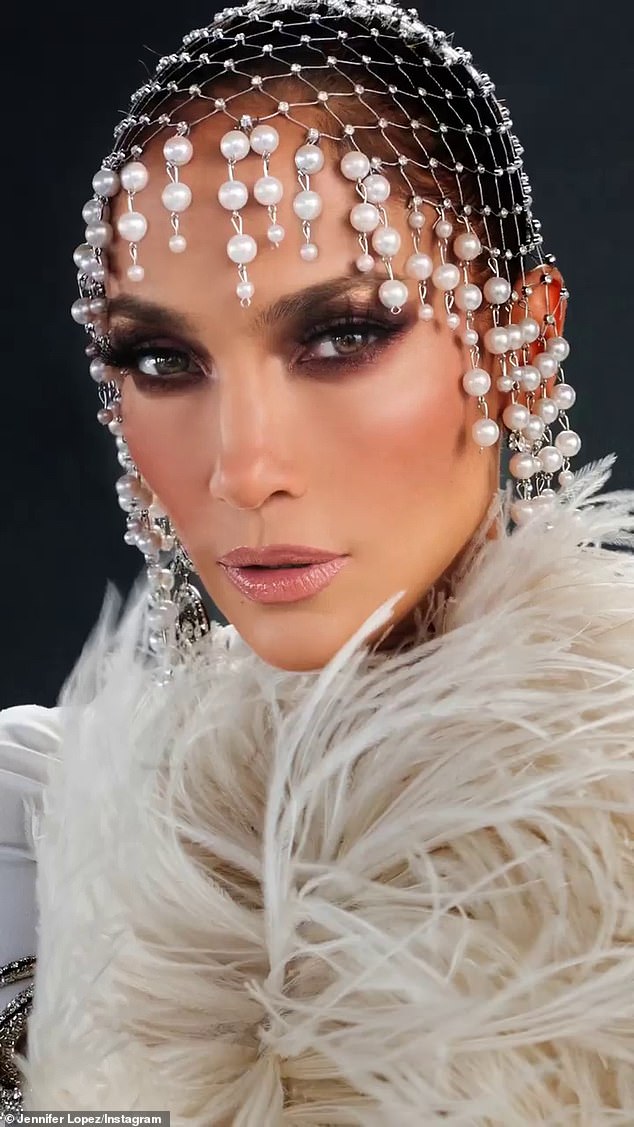 Back to rom-coms: Jennifer is stepping back into the rom-come genre that set her acting career off, with movies such as The Wedding Planner and Maid in Manhattan 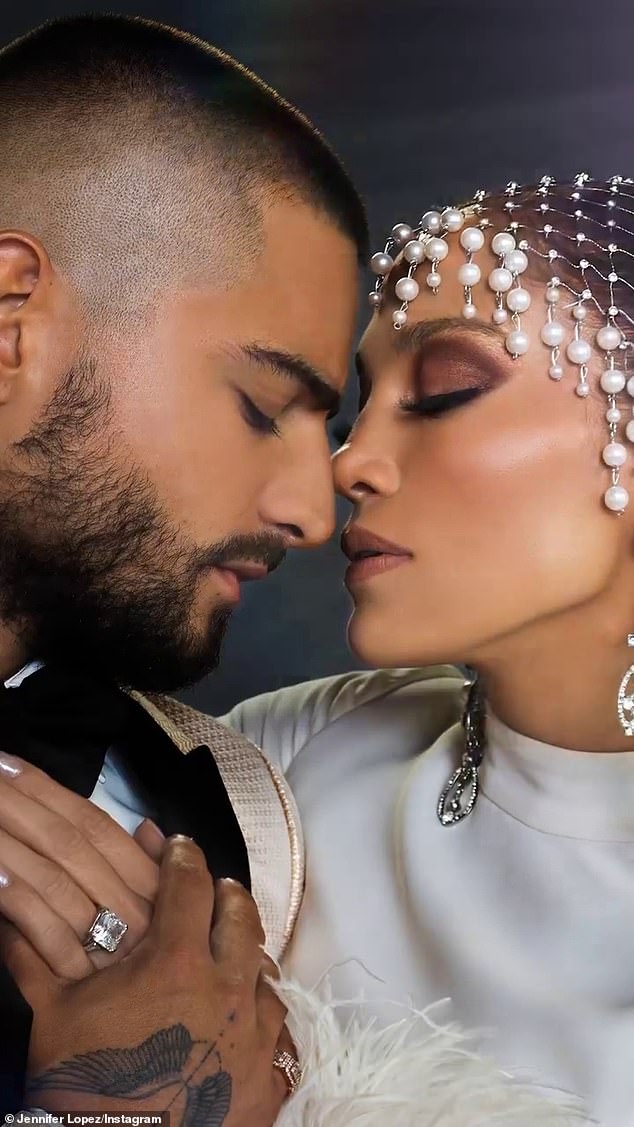 The co-stars: The Hustlers star will star alongside the Columbian singer, Maluma, which will be his debut in acting

Jennifer also opened up about what it was like to rekindle the romance with her former beau, Affleck.

‘I would say we learned our lesson the first time,’ she said with a sigh.

‘To hold it sacred,’ she added. ‘You have to do what feels good to you all the time. 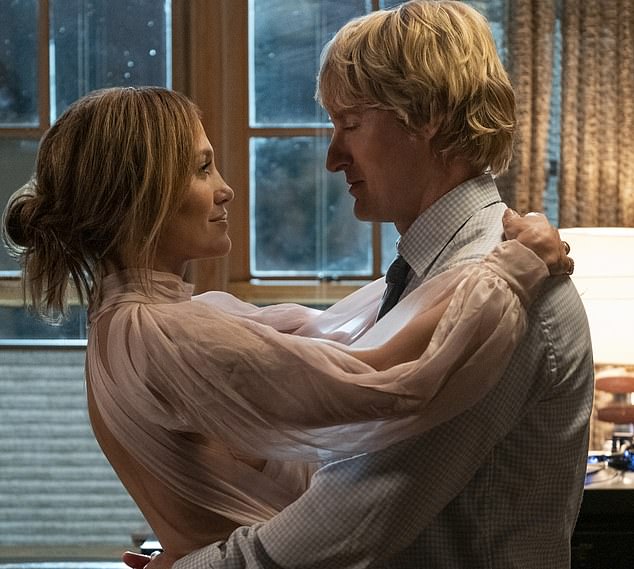 Jen and Owen: Jennifer will star alongside Owen Wilson in her first romantic comedy of 2022

The 2000s power couple gave themselves a second chance at love last year, after Jennifer called off her engagement with the former Yankees star Alex Rodriguez.

‘You can’t live life and think that things are just mistakes: I just messed up there, I messed up there. No, it’s all lessons,’ she said about whether or not she would change anything that has happened in her life.

Jennifer began filming Marry Me years ago, but production was postponed due to the pandemic.

The soundtrack in the film is solely produced by Jennifer.

She will also go on and star as another bride in Shotgun Wedding, that is due this summer and play a deadly assassin in Netflix’s The Mother, expected this year. 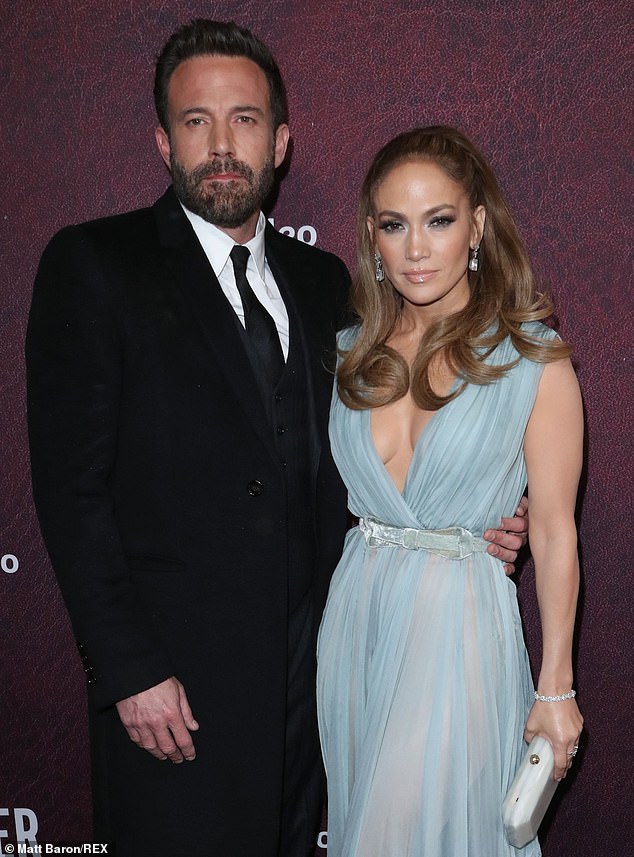 Her current love: Jennifer also opened up about what it was like to rekindle the romance with her former beau, Affleck. ‘I would say we learned our lesson the first time,’ she said with a sigh. ‘To hold it sacred,’ she added. ‘You have to do what feels good to you all the time.’ Seen in 2021