‘They shouldn’t have done it’: James Lock claims best pal Pete Wicks ‘made a mistake by having sex’ with Chloe Sims… after duo revealed their secret two year sexual relationship

The Only Way Is Essex star James Lock has claimed that his co-stars Chloe Sims and Pete Wicks ‘made a mistake by having sex’.

James, who is known as Lockie, told how Chloe, 37, and Pete, 31, who recently admitted to a secret two-year sexual relationship, ‘need to deal with it and move on’.

The reality star, 33, also admitted to knowing about the affair and described how he remained tight-lipped as to not ‘betray’ his best friend. 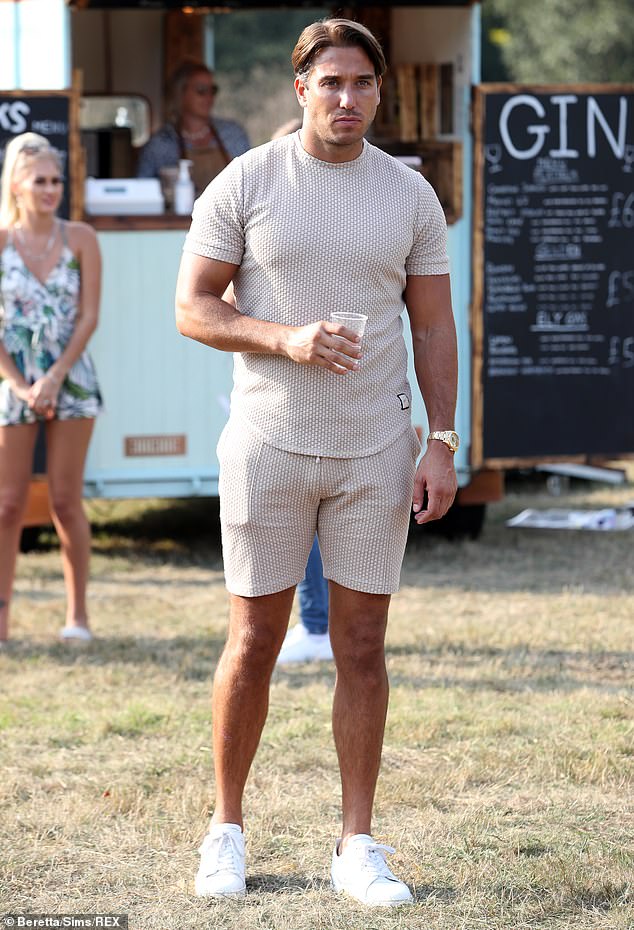 Opinion: The Only Way Is Essex star James Lock, 33, has claimed that his co-stars Chloe Sims and Pete Wicks ‘made a mistake by having sex’

Speaking to the Sun Online, Lockie said: ‘Personally I don’t think they should have done it but each to their own. They are both adults and they did do it.’

He continued: ‘I obviously knew ages ago but it wasn’t my place to say anything.’

However Lockie revealed how the relationship could work out if the pair ‘put each other’s pasts behind’ and decide to ‘commit properly’.

Lockie’s girlfriend Yaz Oukhellou, 25, also supported the on-off lovers to take their relationship to the next level. 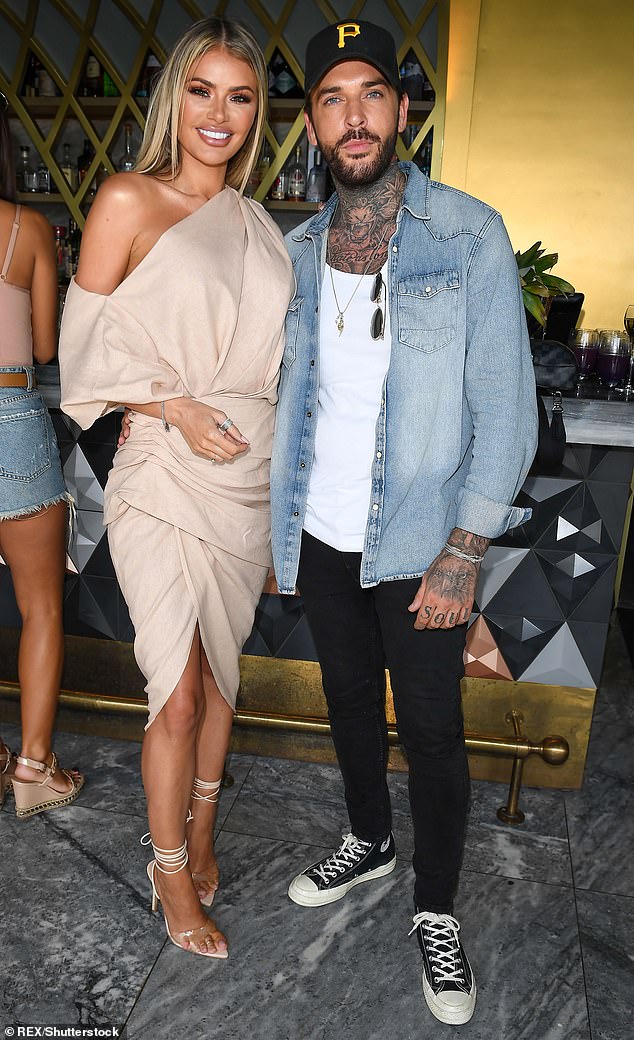 Pair: James, who is known as Lockie, told how Chloe, 37, and Pete, 31, who recently admitted to a secret two-year sexual relationship, ‘need to deal with it and move on’

She revealed how the pair have ‘chemistry and passion’ but noted how the situation makes it difficult to reach the right decision.

On Wednesday’s episode of TOWIE, Chloe revealed more details about her relationship with pal Pete as she spoke with co-star Georgia Kousoulou.

Chatting about how couple’s therapy with her former flame went, Chloe admitted that it was ‘heavy’ and her ‘revenge’ rebound Dan Edgar knew about her and Pete. 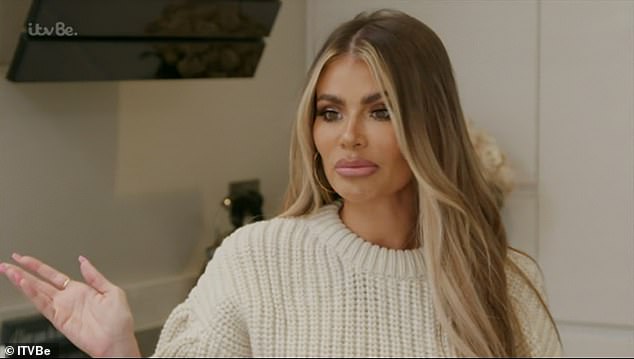 Chloe said: ‘Therapy with Pete was pretty heavy.. better that it’s out [news of their secret romance], I’d prefer to be hated for truth.’

The blonde beauty then went on to open up about what happened between her and fellow co-star Dan, who is now dating his on-off girlfriend Amber Turner.

Chloe said: ‘Obviously I got into that situation with Dan in Thailand… back then I was so hurt and upset I didn’t even defend myself. Pete moved on with someone and we had made a pact that if anyone moved on we’d let each other know, and he didn’t. 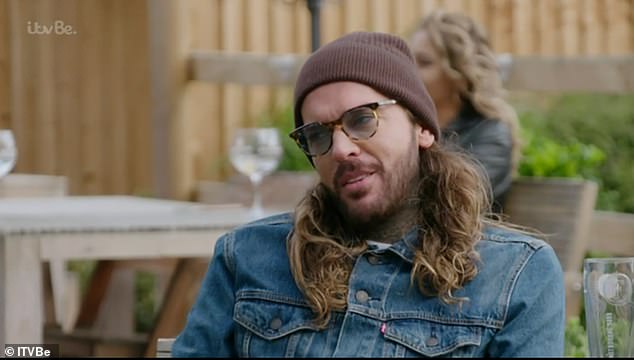 Broken pact: The beauty claimed that she and Pete (pictured) had made a pact to tell each other if they’d moved on, but he didn’t causing her to be a ‘bit revengeful’ and get with Dan

‘So there was Dan saying things like “you do know I’d marry you? Why don’t you f**k Pete off and come with me?” But it massively backfired didn’t it.

‘I shoved it on Dan and when it didn’t work out and I was double hurt. I wasn’t innocent, I was doing it a bit revengeful and I hold my hands up to that, it wasn’t about dan – he was just a rebound – it was about Pete.’

Chloe then explained that their therapist had advised them both to ‘take some time apart’, confirming that they’re trying to follow the instructions. 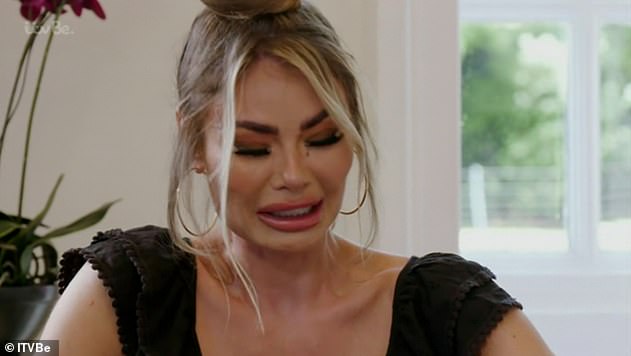 Emotional: The pair headed to couples therapy to save their relationship after they went eight months without speaking following a falling out