The iconic singer/songwriter gave his fans a thrill with a surprise wedding in front of a sold-out crowd!

Jack White, is consistently surprising his fans with new music, new collaborators and new looks. On Friday (April 8), the iconic singer/songwriter had a whopper of a surprise for everyone attending his concert in Detroit: a new wife! During his show at the Masonic Temple, Jack got engaged to his girlfriend, singer Olivia Jean, and then immediately married her in front of the sold-out crowd, according to WXYZ. 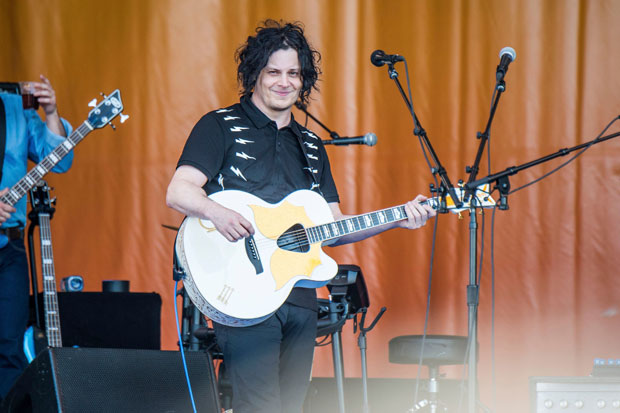 The impromptu nuptials occurred after Jack asked Olivia to join him on stage to sing the White Stripes’ “Hotel Yorba,” per the outlet. After he put a ring on Olivia’s finger, he asked the crowd, “It’s been such a great day, mind if we get married right now?” according to Page Six.  The “great day” including Jack singing the national anthem at the Detroit Tiger’s season opener. Both Jack and Olivia hail from Detroit.

The couple then went backstage and returned moments later with their family members and the wedding officiant, Third Man Record’s co-founder Ben Swank, per WXYZ. “Dearly beloved, we are gathered here today to get through this thing called life,” Ben reportedly said, quoting Prince’s “Let’s Go Crazy.” Jack then carried his blushing bride off stage and returned to close out the show with several more songs, including one of his most famous, “7 Nation Army.” As Jack doesn’t allow cell phones at his shows, there were no photos of the surprise wedding on social media. 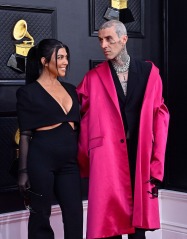 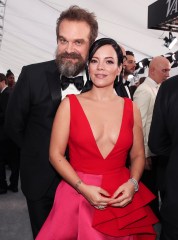 This is Jack’s third marriage. He was wed to White Stripes co-founder Meg White from 1996 to 2000 before the band broke up. Interestingly, they publicly pretended to be siblings until evidence of their marriage surfaced in 2001. “When you see a band that is two pieces, husband and wife, boyfriend and girlfriend, you think, ‘Oh, I see…’ When they’re brother and sister, you go, ‘Oh, that’s interesting.’ You care more about the music, not the relationship — whether they’re trying to save their relationship by being in a band,” Jack told Rolling Stone in 2005, defending their sibling secret. Jack was then married to model and singer Karen Elson from 2005-2013, and they have a son and daughter together.