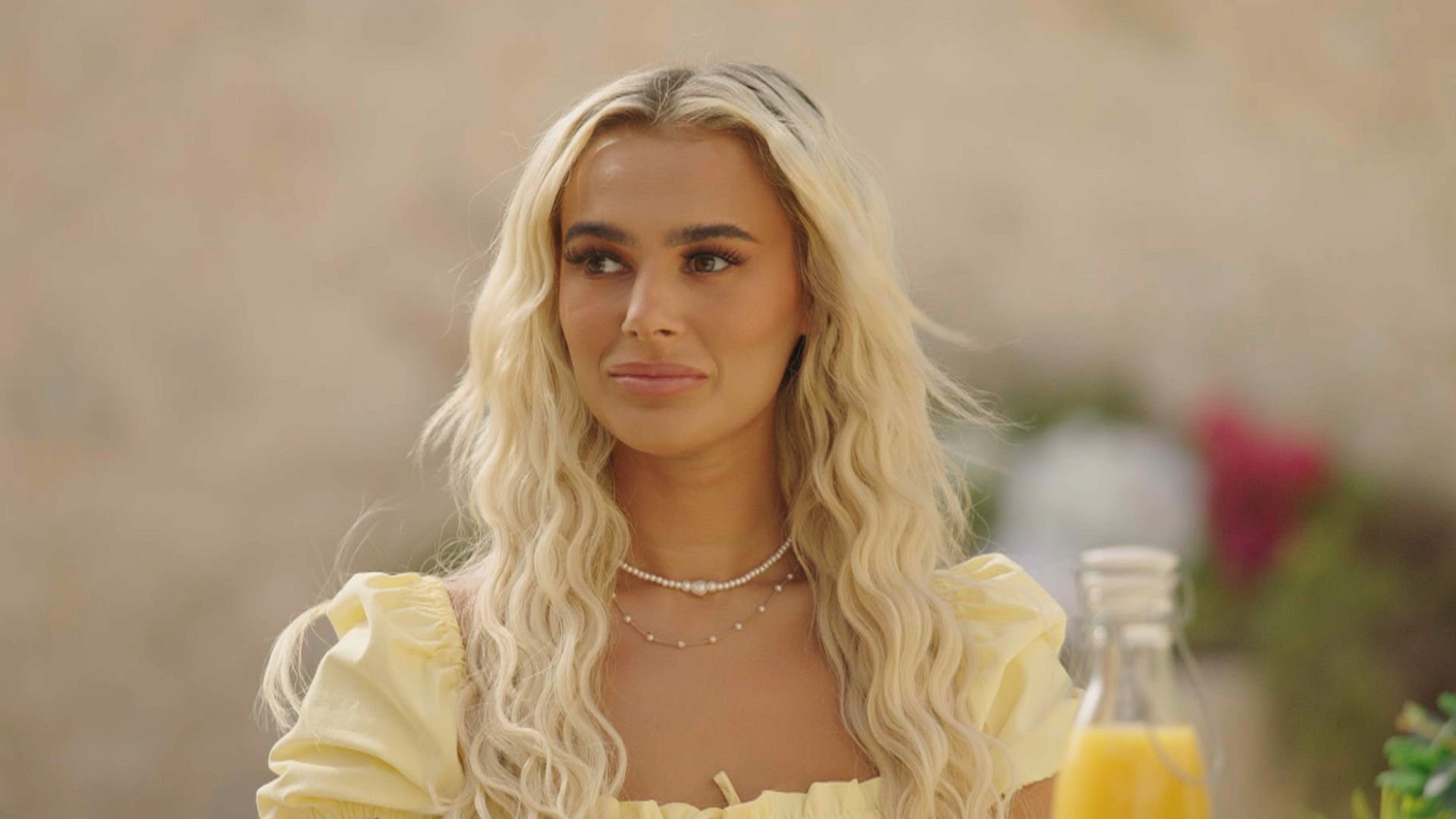 Love Island star Lillie Haynes might have a fan in Jack Grealish as the footballer reportedly liked a series of her bikini pictures on Instagram.

The 25-year-old England star’s scrolling activity has been spotted and it appears he appreciates the Casa Amor islander’s glamorous social media shoots.

Lillie, 22, apparently hopes to meet the sports star as she was flattered by the fact he liked her pictures.

However Jack is said to have unliked the pictures days later, but unfortunately nothing goes unnoticed on the internet – especially if you have a blue tick.

A source spilled to MailOnline: ‘Lillie couldn’t believe Jack even knows who she is, let alone took the time to like her uploads on Instagram.

‘It was disappointing he unliked the photos days later, but it’s possible he didn’t want his girlfriend finding out.

‘She was complimented nonetheless, and hopes one day they’ll cross paths so she can ask him about it.’

Lillie famously had Love Island viewers in uproar as Liam Reardon passionately kissed her in Casa Amor, despite being coupled up with Millie Court.

Liam decided to stay loyal to Millie in the end, but when the Casa Amor girls entered the main villa to say goodbye, she revealed to Millie what Liam had been up to, leaving her in floods of tears.

Her family, who were running her social media accounts while she was on the show, urged people not to spread hate after she dropped the truth bomb.

‘Only one person has behaved badly towards Millie and it most definitely was NOT Lillie. The truth will always come out … and probably sooner than you think,’ a statement on her Instagram account read.

Lillie’s family pleaded with Love Island fans to ‘think hard before typing and who you direct any hate towards’.

‘Better still, Don’t hate #bekind and remember these are just a group of gorgeous young people enjoying the holiday experience of a lifetime for an entertainment TV show,’ they wrote.

Metro.co.uk has contacted reps for Jack and Lillie for comment.