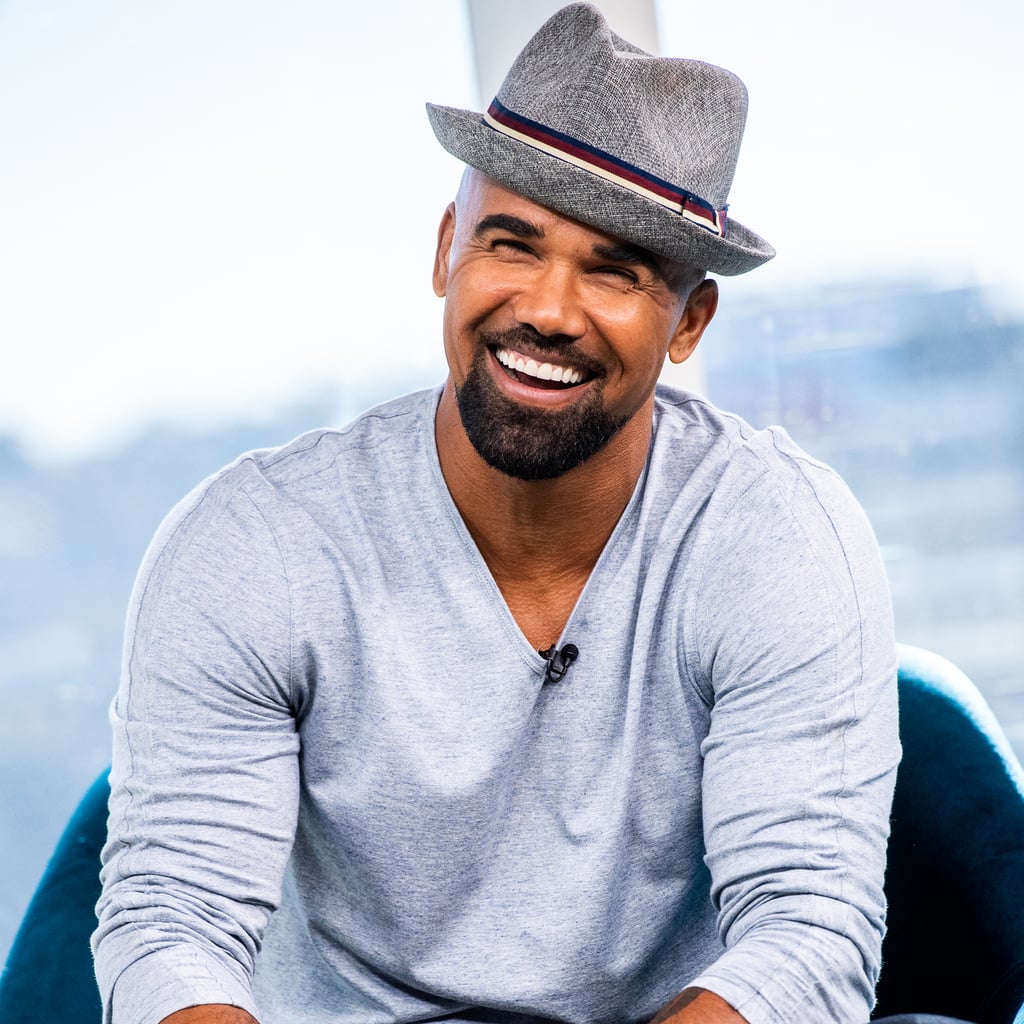 From Halle Berry to Jesiree Dizon, Here’s Everyone Shemar Moore Has Dated

Shemar Moore began his career as a soap-opera heartthrob on “The Young and the Restless” before starring in hit shows and movies like “S.W.A.T.,” “Sonic the Hedgehog 2,” and “Criminal Minds.” Along the way, the 52-year-old star has had a storied dating life. From Halle Berry to his “Diary of a Mad Black Woman” costar Kimberly Elise, Moore has been connected to quite a few familiar faces.

On Jan. 9, the “S.W.A.T.” actor announced he and girlfriend Jesiree Dizon are expecting a baby in February. The baby will be Moore’s first and Dizon’s third (she has a son and daughter from previous relationships), and the shift into family-man mode marks a big change for the longtime bachelor. However, it’s not entirely unexpected.

In the past, Moore was candid about wanting to focus on his career before he started a family, but in recent years, he’s opened up about being ready to settle down. In a clip from “The Jennifer Hudson Show,” he shared that before he and Dizon decided to start a family, part of him worried he might never become a father. “I was worried for a while that maybe that ship had sailed kind of thing, and, you know, God had my back and things lined up,” he said to Hudson. “My life is pretty grand, but I know once God does call my name, once I get this experience, I’ll be able to go to heaven whole.”

Before Moore becomes a #GirlDad, read on to find out more about the “Criminal Minds” star’s dating history, which includes Toni Braxton and Halle Berry.