Is this what Kim Kardashian and Pete Davidson’s baby could look like? Forensic artist imagines hot couple’s future children after SNL star revealed plan to have kids of his own

Pete Davidson recently revealed his dreams of becoming a father.

Now a forensic artist has imagined what his children with girlfriend Kim Kardashian could look like.

Forensic artist Joe Mullins used the power of computer technology to draw up illustrations predicting what Kim and Pete’s children may look like. 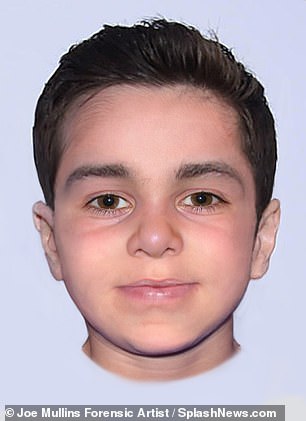 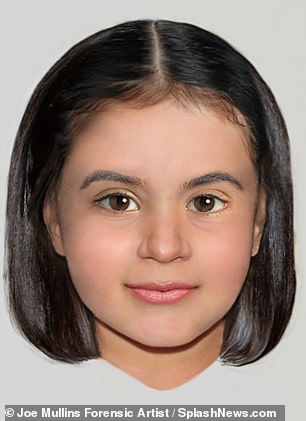 What would their offspring look like? A forensic artist has imagined what Kim Kardashian and Pete Davidson’s children could look like after the comic revealed his dreams of becoming a father

Mullins combed over photos of the couple before drawing together images of a boy and girl between the ages of four and five years old with Kim and Pete’s features.

The young boy bore a resemblance to Pete and had dark brown hair and eyes just like the A-listers.

The little girl also had dark brown hair and eyes like Kim and Pete.

Mullins previously imagined what Kim and Kanye West’s children would look like as the couple had children. 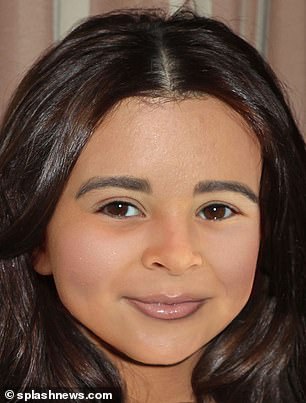 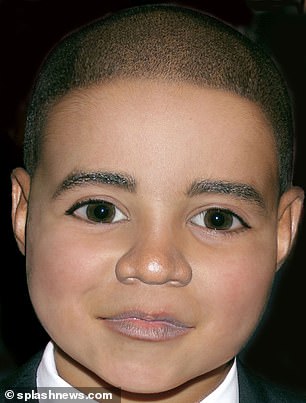 Past predictions: Joe Mullins also previously imagined what Kim’s children with her ex-husband Kanye West would look like before they were born 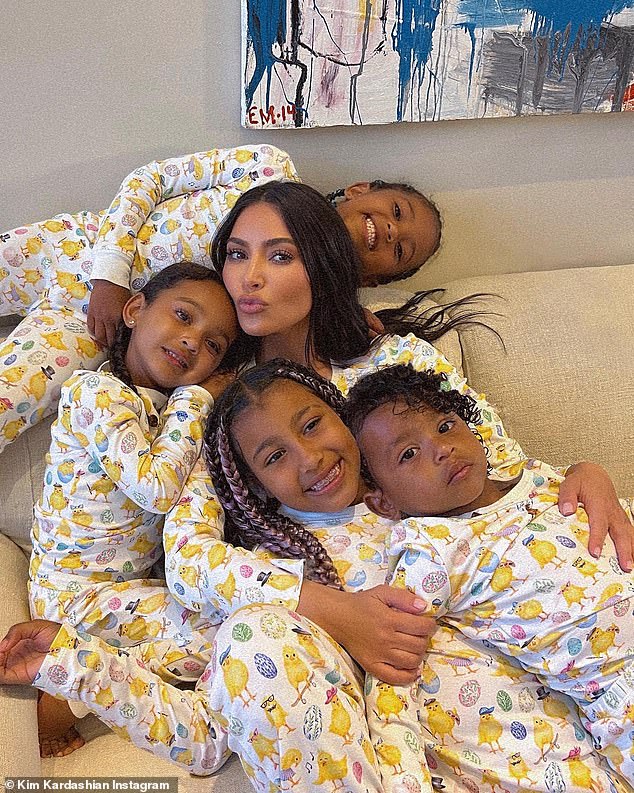 Pete, who has been dating Kim since the end of 2021, revealed his dreams of becoming a father during a chat with Kevin Hart.

‘[I’m] definitely a family guy. My favorite thing ever, which I have yet to achieve, is I want to have a kid. That’s, like, my dream. Yeah and so it’s, like, super corny,’ the comedian, 28, told Kevin in a Hart to Heart teaser posted on Tuesday.

‘It would be so fun dress up a little dude, like, or you know, like, you saw it’s just, like, I’m so excited for, like, that chapter. So, like, that’s kind of what I’m just preparing for now, is trying to be, like, as good of a dude and develop and get better so when that happens, it’s just easier.’ 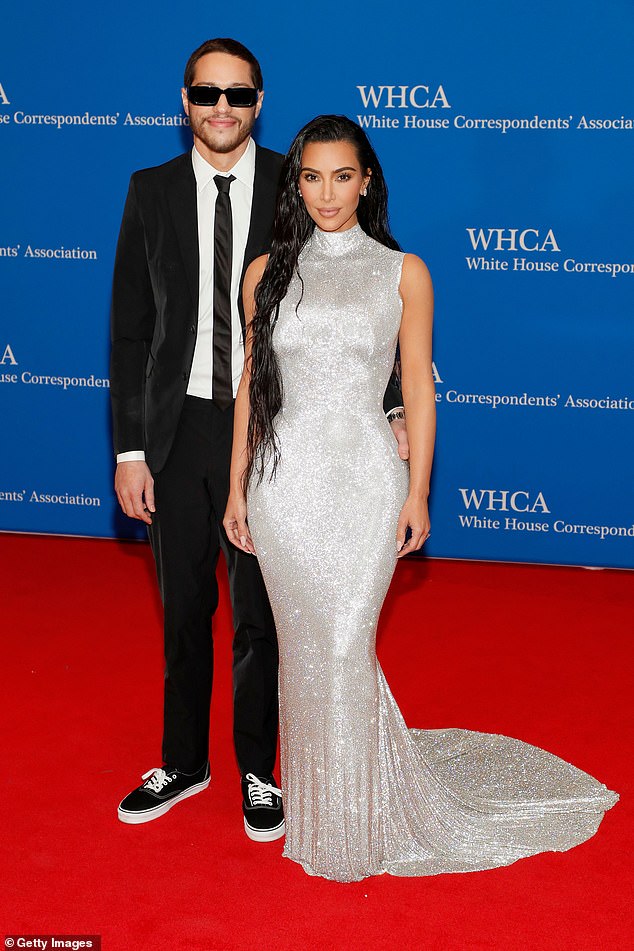 Going strong: The couple, pictured April 2022, have been dating since late 2021 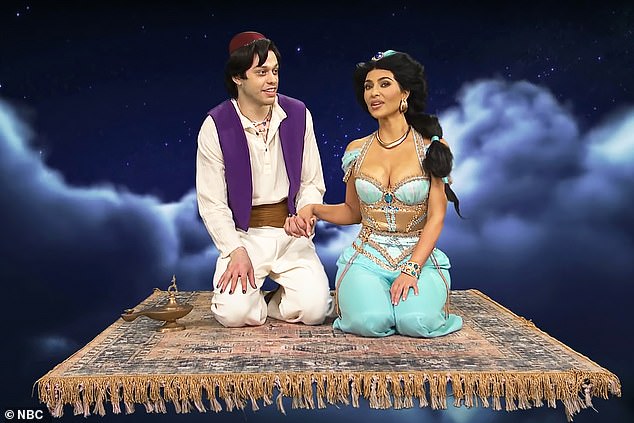 She began dating Pete after divorcing Kanye and guest hosting an episode of Saturday Night Live in October 2021.

They shared their first kiss in an SNL sketch parodying Disney’s Aladdin.

Since striking up their romance, Pete has gotten ‘Jasmine’ and ‘Aladdin’ tattooed over his collarbone, along with an infinity symbol between the names, as a reference to their first kiss on the show.

Pete will also finally be making his debut on her family’s new Hulu reality show The Kardashians next season.