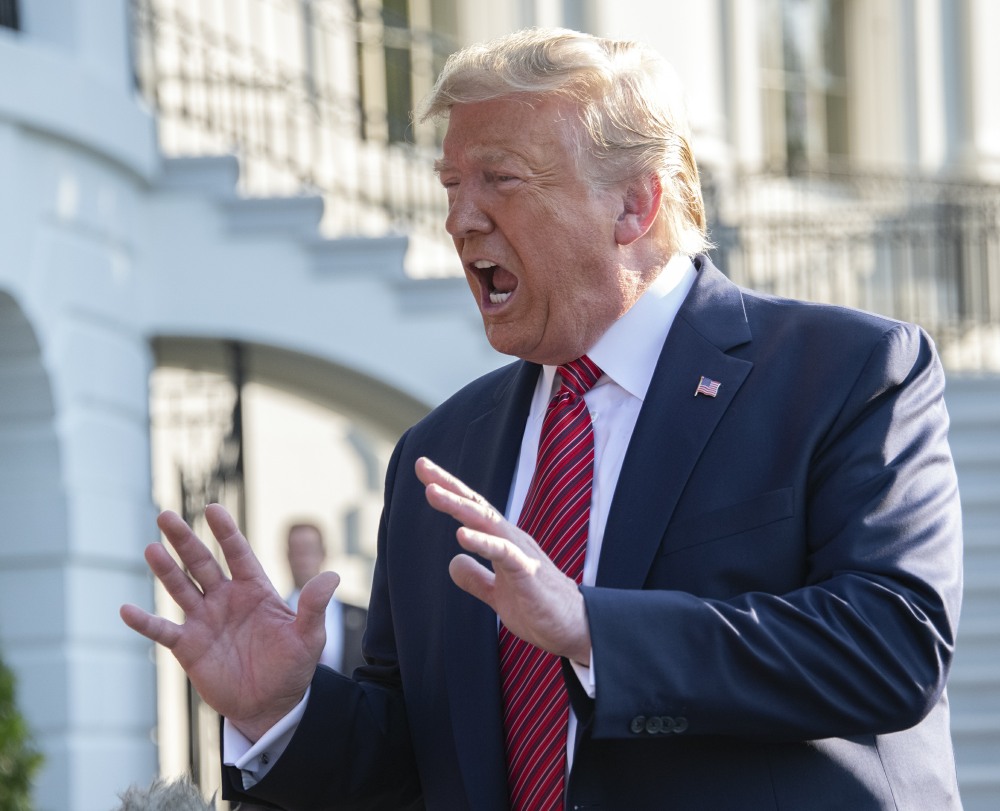 Over the weekend, “fourth” trended on Twitter for a while. This was because Donald Trump claimed, on his Nazi social media, that he was prepared to file a Fourth Amendment lawsuit against the FBI. Meaning, Trump is still trying to claim that the FBI executing a lawful search warrant on Mar-a-Lago was somehow an unreasonable search-and-seizure. After that claim, the New York Times spoke to (FBI/Justice) sources who confirmed a number of interesting pieces of information, like Trump took more than 300 pieces of classified intelligence, and Justice believes he still has more classified material which they haven’t even found yet.

The initial batch of documents retrieved by the National Archives from former President Donald J. Trump in January included more than 150 marked as classified, a number that ignited intense concern at the Justice Department and helped trigger the criminal investigation that led F.B.I. agents to swoop into Mar-a-Lago this month seeking to recover more, multiple people briefed on the matter said.

In total, the government has recovered more than 300 documents with classified markings from Mr. Trump since he left office, the people said: that first batch of documents returned in January, another set provided by Mr. Trump’s aides to the Justice Department in June and the material seized by the F.B.I. in the search this month.

The extent to which such a large number of highly sensitive documents remained at Mar-a-Lago for months, even as the department sought the return of all material that should have been left in government custody when Mr. Trump left office, suggested to officials that the former president or his aides had been cavalier in handling it, not fully forthcoming with investigators, or both.

The specific nature of the sensitive material that Mr. Trump took from the White House remains unclear. But the 15 boxes Mr. Trump turned over to the archives in January, nearly a year after he left office, included documents from the C.I.A., the National Security Agency and the F.B.I. spanning a variety of topics of national security interest, a person briefed on the matter said.

The Justice Department investigation is continuing, suggesting that officials are not certain whether they have recovered all the presidential records that Mr. Trump took with him from the White House.

Even after the extraordinary decision by the F.B.I. to execute a search warrant at Mar-a-Lago on Aug. 8, investigators have sought additional surveillance footage from the club, people familiar with the matter said. It was the second such demand for the club’s security tapes, said the people familiar with the matter, and underscored that authorities are still scrutinizing how the classified documents were handled by Mr. Trump and his staff before the search.

[From The New York Times]

The Times’ sources also say that after Trump turned over the first batch and the National Archives people got a good look at what Trump had taken, that’s when they referred the matter to Justice. Justice convened a grand jury within a few months. In June, Trump turned over 28 boxes (!!!) full of material “including 11 sets of material marked as classified, comprising scores of additional documents. One set had the highest level of classification, top secret/sensitive compartmented information.” And the fact that Justice still has an open investigation into who accessed the documents stored at MAL is shocking too. Let me guess… the MAL security tapes are missing? 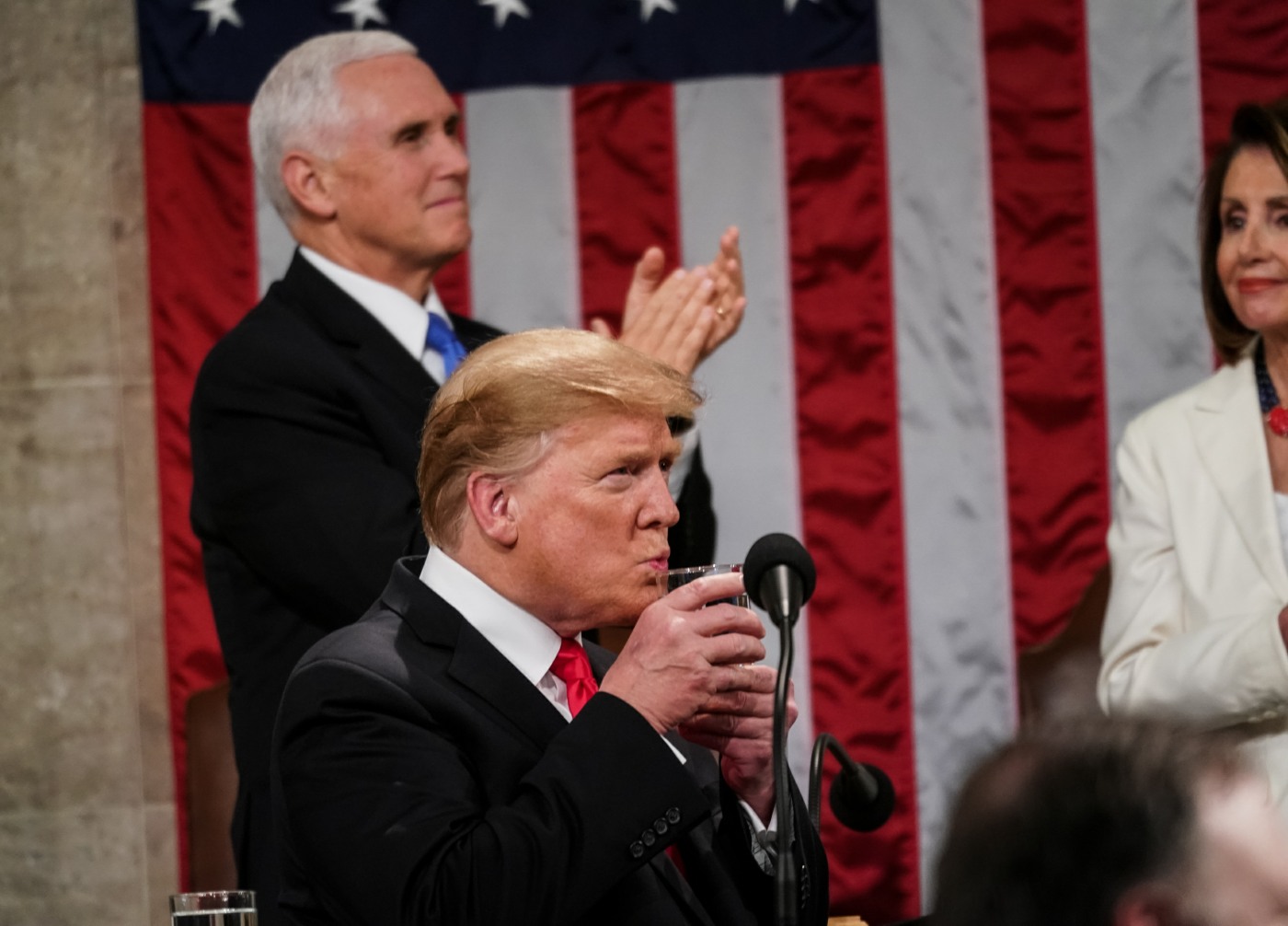