David Harper is best known for appearing on Antiques Road Trip as well as Bargain Hunt. Tonight he will be joined by Actresses Sue Johnston and Lisa Riley on a celebrity version of Antiques Road Trip in the hopes of finding some hidden treasures. But what is known of David’s life off-screen?

Who is the antiques expert married to?

David Harper is married to wife Wendy with the pair having tied the knot in 1997.

During their marriage, they welcomed their daughter Henrietta together, although not much is known of their family life.

David has previously spoken of how his passion for antiques came from his family. 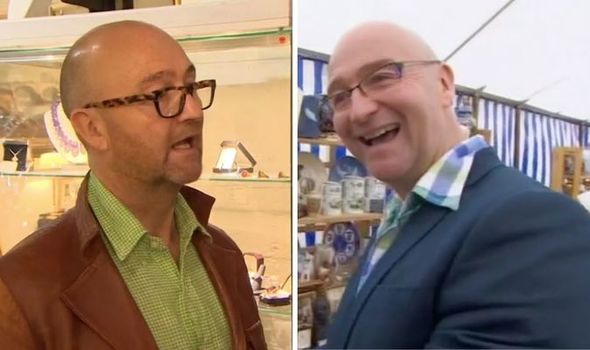 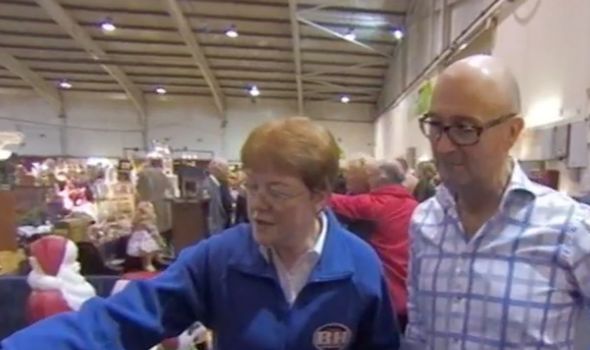 He explained: “I’ve been surrounded by antiques all my life, it’s a family passion – my parents would always be hunting around antiques shops and auctions.

“I started collecting coins and stamps at the age of five and bought my first antique at the age of nine [a Victorian silver plated basket as a birthday present for my mum].

“That along with a great love of history, it’s always been the perfect business for me.”

David has been on our screens for more than a decade, having first appeared on TV in 2005. 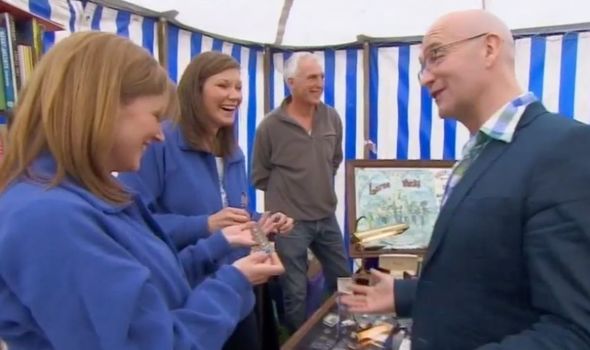 Since then, David has been featured in Put Your Money Where Your Mouth Is, Cash in the Celebrity Attic and For What It’s Worth.

He also regularly appears on Antiques game show Bargain Hunt as he helps the red and blue teams.

However, David has since revealed his decision to leave the popular series.

At the time he tweeted: “Bargain Hunt Announcement: After 15 happy years on @BBCBargainHunt I’ve decided, now is the time to move on and hang up my golden gavels (I do have a few, I promise!)

“Thanks for the fun and memories. Cheers and keep watching! David.”

The expert followed up by adding: “Re: Bargain Hunt. What can I say – huge and grateful thanks everyone for your comments, likes and shares after my post yesterday announcing that I’m leaving @BBCBargainHunt.

“I’m bowled over by your kind words and they’re so very appreciated.”

David is also known for his artwork which has been displayed in exhibitions around the world. 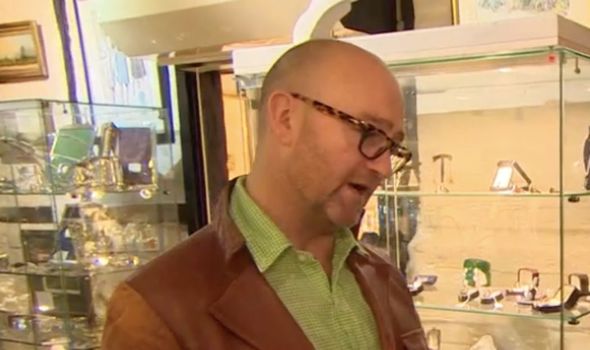 The antiques expert often features his artwork on Instagram as well as behind the scenes of his life on screen.

Back in August, David shared how he takes comfort in creating art.

He said in a post: “When so many things these days are uncertain, I take great comfort in the fact that I can always paint totally mental cars if I want too!

“Illustrations for my next book…the swan car actually existed!”