As one of the world’s most acclaimed dancers, Darcey Bussell is used to bringing the house down – and that includes her own.

As our pictures show, the former Strictly judge and Royal Ballet prima ballerina demolished most of her four-bedroom property, leaving just the facade intact.

Now the 12-month renovation project is complete and Darcey and her family have moved back into the stunning £5 million home in South-West London. 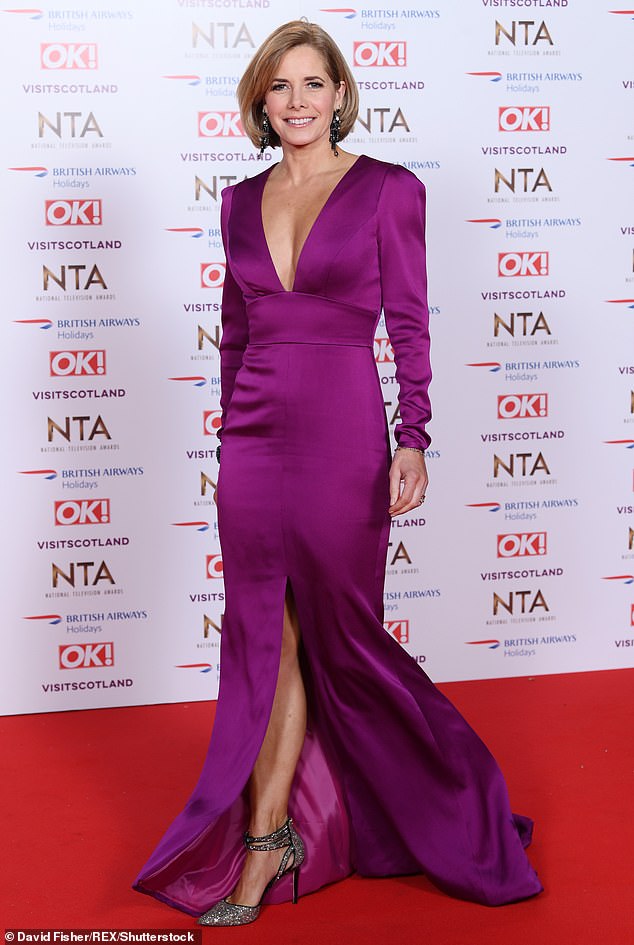 Darcey Bussell’s 12-month renovation project on her £5million home in South West London is now complete. The former ballerina is pictured at the National Television Awards in January 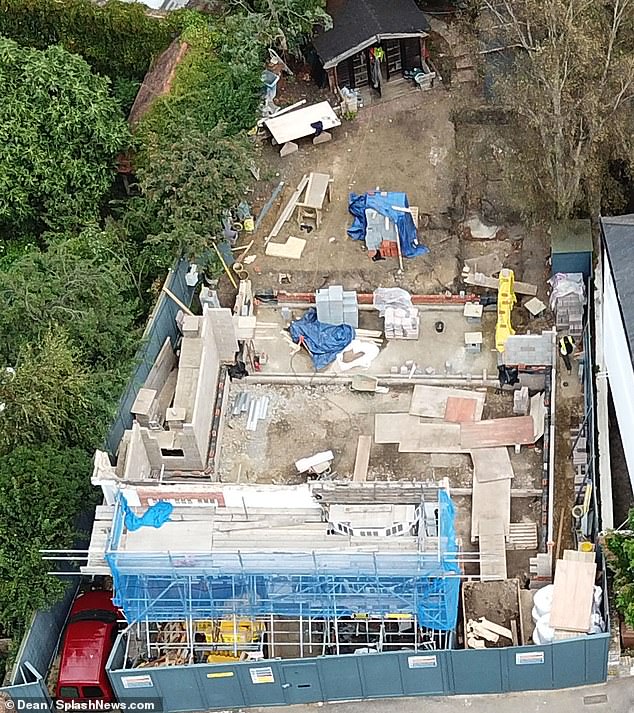 Workmen demolished much of the 1920s property, pictured, last year but retained the facade because the home is in a conservation area

Darcey, 50, is understood to have received help with the redesign from her half-brother James, who is an architect. The property now boasts a spacious living area overlooking the garden, a state- of-the-art kitchen and large study.

Workmen demolished much of the 1920s property last year, but retained the facade because the home is in a conservation area.

Darcey moved into the house with her hedge-fund manager husband Angus Forbes, and their two daughters – Phoebe, 18, and Zoe, 15 – in 2014.

Initial plans to redevelop the property were rejected in 2016 but approved the following year after alterations were made. 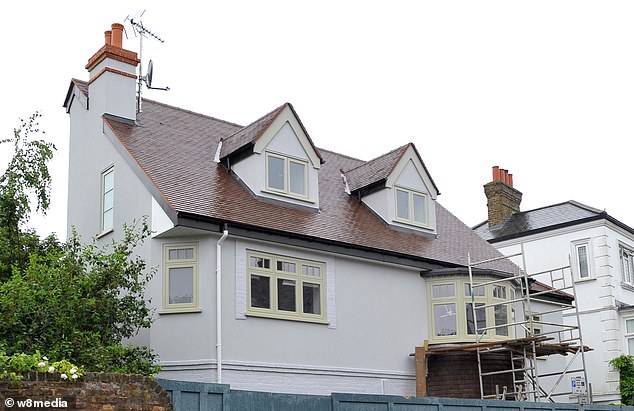 Initial plans to redevelop the property were rejected in 2016 but approved the following year after alterations were made. Darcey and her family moved into the property, pictured, in 2014

Neighbours said the ‘charming’ family had consulted them before building work began and had kept disruption to a minimum.

One described watching in amazement as the project took shape, adding: ‘It is so clever. How do you take the whole house down and still leave the front?’

Darcey, who was made a dame in the 2018 New Year Honours for her services to dance, became the Royal Ballet’s youngest-ever principal in 1989, when she was aged just 20.

After a stint as a guest judge on Strictly in 2009, she became a permanent member of the BBC show’s panel in 2012. She announced her departure at the end of the last series, which was won by TV presenter Stacey Dooley and partner Kevin Clifton.