The Strictly Come Dancing host, 54, was mortified after giving his comments on the 53-year-old professional dancer’s Salsa with Emma Barton.

He made the awkward faux-pas while judging the routine, as he began: ‘I was slightly distracted with the wig and the fake teeth that you have in.’ 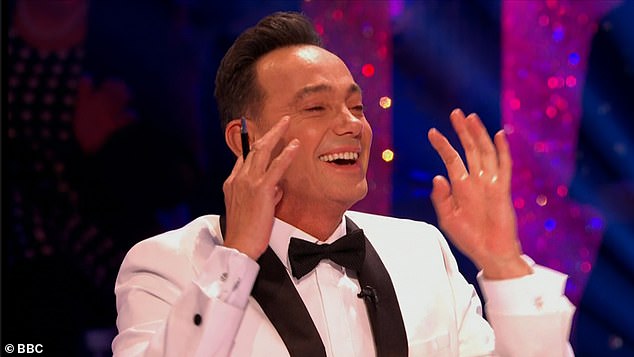 Anton looked surprised as he quipped back: ‘They’re not fake by the way, they’re all me own darling.’

But Craig hadn’t noticed Anton’s comment, as he continued with his criticism: ‘I did think you under danced it slightly, by that I mean you can come out and really slam it, you have all the potential in the world to do that and I actually loved that routine.’

It was only when co-host Tess Daly clarified with Anton that he wasn’t wearing fake teeth that Craig became aware of his mistake, immediately bringing a hand to his mouth in shock. 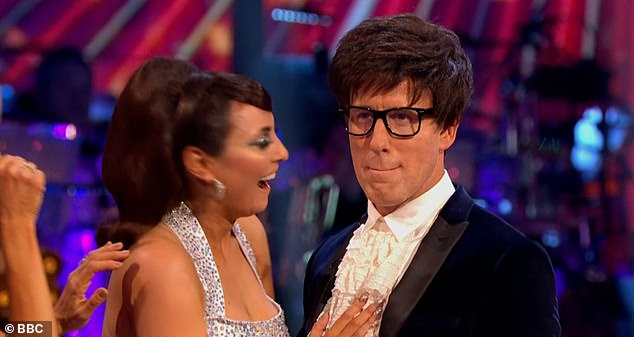 Oops: Craig made the awkward faux-pas while judging the routine, as he said he ‘was slightly distracted with the wig and the fake teeth’, but Anton said ‘they’re all me own darling’ 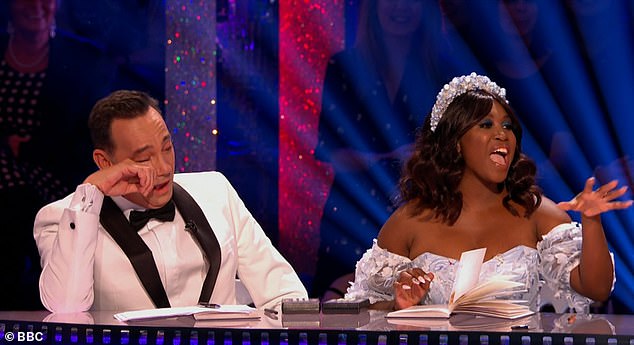 Mortified: Craig became aware of his mistake, immediately bringing a hand to his mouth in shock and went on to cry with laughter

Emma joked that his comment was ‘slightly embarrassing,’ as Anton hit back: ‘Darling I thought you were nice.’

But things didn’t get better, as Tess and the crowd couldn’t stop laughing even as Motsi Mabuse tried to give her feedback to Anton and Emma. 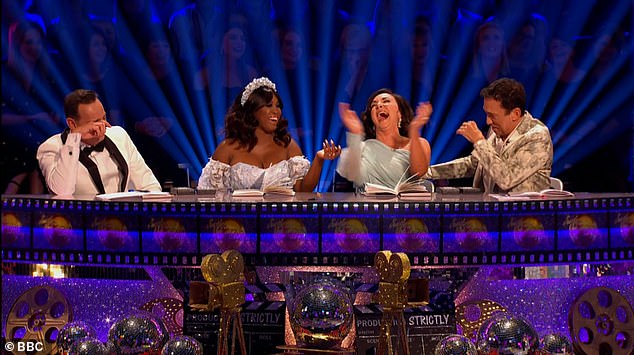 In hysterics: Things didn’t get better, as Tess and the crowd couldn’t stop laughing even as Motsi Mabuse tried to give her feedback to Anton and Emma 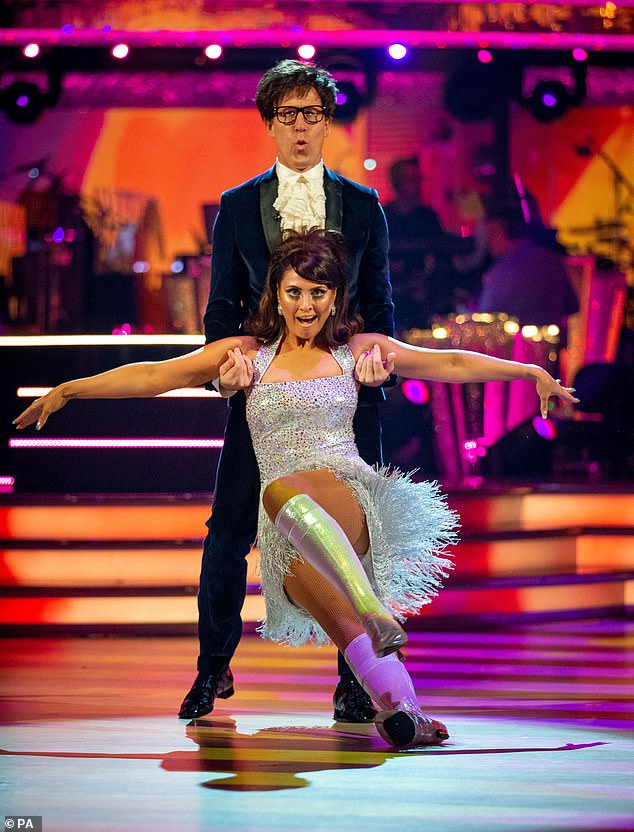 She joked to Emma: ‘Now we know the teeth are real, guys. That has been cleared. Are we still looking at the teeth?

‘Emma you are fine, you are sensual, you just need to gear up that energy. We don’t want to lose you so just push, push, push. You’re great, the teeth are beautiful. Bye bye,’ Motsi concluded.

Despite the amusing interaction causing a raucous, the pair earned strong 27 points. 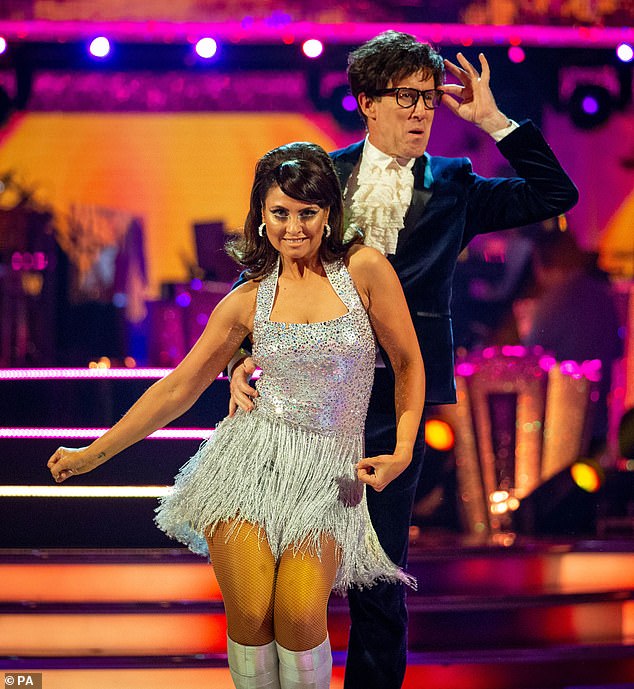 Great show: Despite the interaction causing a raucous, the pair earned strong 27 points

Dev Griffin and Dianne Buswell: ‘Friend Like Me’ by Will Smith from Aladdin – Couples’ Choice – 36 points

Catherine Tyldesley and Johannes Radebe: ‘Shallow’ by Lady Gaga and Bradley Cooper from A Star Is Born – Rumba – 32 points

Saffron Barker and AJ Pritchard: ‘Everybody Wants To Rule The World’ by Lorde from The Hunger Games – Paso Doble – 28 points