Cobra Kai recently returned to Netflix with its third season set 30 years after the Karate Kid films. The show features a lot of martial arts as well as some blossoming romance, much like the original films. As a result, fans will be wondering if any of the romance transfers off-screen as well and if any of the cast are dating each other.

Are any of the Cobra Kai cast dating?

As fans of Cobra Kai will know, romantic storylines are a big part of the Netflix series.

There have been several explored so far, including the initial romance between Sam LaRusso (played by Mary Mouser) and Miguel Diaz (Xolo Maridueña).

And then there was her later romance with Robby Keene (Tanner Buchanan), which caused some family ructions as well.

Another love triangle was introduced in season three for Johnny Lawrence (William Zabka) as he came face-to-face with a former flame. 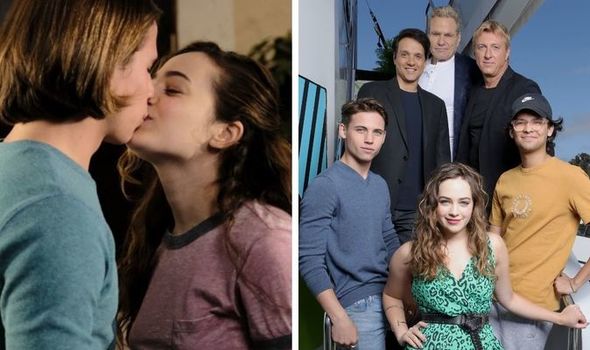 This seems like it could be a thread which will also carry over into season four.

Given all of the romance in the series, viewers are likely to want to know what the cast’s romantic lives are like outside of the show as well.

Two stars of the show who seem to be dating are Miguel actor Xolo Maridueña and Moon actor Hannah Kepple. 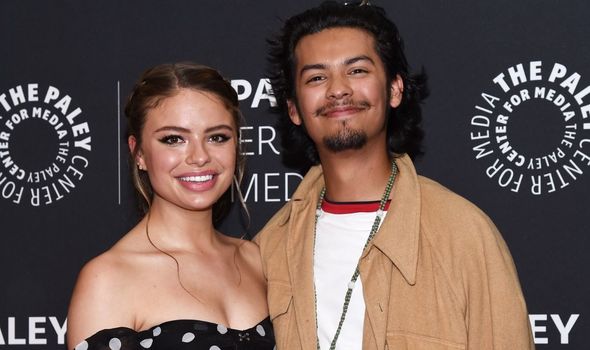 In an interview with Meaww back in August 2020, Kepple opened up about the relationship.

She said: “Well, I am dating Xolo who plays Miguel.

“In season one we were actually friends, a little flirty and then we started talking after season one, and it clicked.”

The pair don’t share many scenes together but Kepple revealed she enjoyed this. 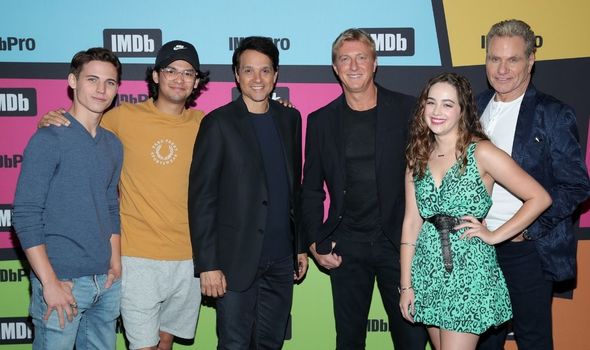 She added: “I love watching his character a lot and not being part of the same storyline helps.”

Currently, it doesn’t seem like any of the other cast members are in relationships with each other.

Or if they are, these are not yet in the public eye for fans to know about.

However, many of the cast are in committed relationships and have been for some time. 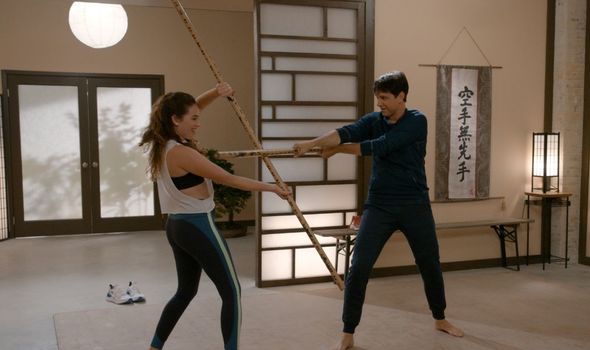 Samantha star Mary Mouser is in a long-term relationship with Brett Pierce.

He is also an actor who is known for starring in the Pop TV show This Just In.

Actor Ralph Macchio met his wife Phyllis when they were just 15-years-old and before he was even cast in the first Karate Kid film.

While Johnny star William Zabka married his wife Stacie in 2008.