Bittersweet news for fans of the British rock band Coldplay.

During a new interview, frontman Chris Martin announced the group is planning to release a new studio album, but it will mark the last time they record a batch of new original music together as a band.

The big announcement comes just over two months after Coldplay dropped their ninth studio album, Music Of The Spheres, which was produced by Max Martin, who’s a new producer to the band’s discography. 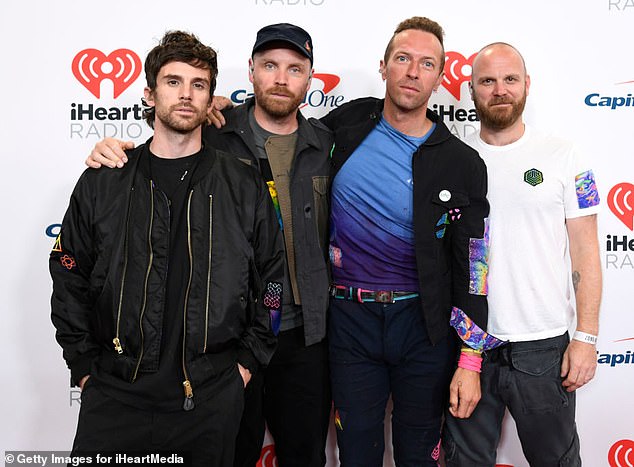 Bittersweet: Singer and multi-instrumentalist Chris Martin announced his band Coldplay will release their final studio album in 2025; the band is seen in September 2021

While the tenth studio album will mark the end of Coldplay’s recording career as a band, it doesn’t mean they’re breaking up altogether.

It turns out, they’re still planning to play live shows into the foreseeable future.

‘Well I know I can tell you, our last proper record will come out in 2025 and after that I think we will only tour,’ Martin, 44, shared with Jo Whiley on BBC Radio 2.

‘Maybe we’ll do some collaborative things, but the Coldplay catalog, as it were, finishes then,’ the frontman added. 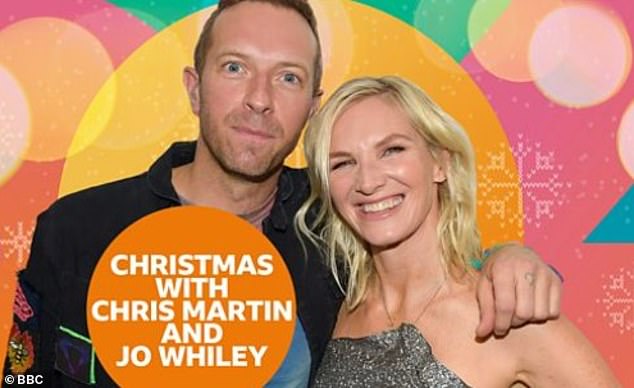 Big news: Martin, 44, revealed the plan for Coldplay to release one more studio album during a new interview with Jo Whiley on BBC Radio 2

Forming in London, England back in 1996, Coldplay released their debut studio album, Parachutes, back in 2000, spawning the singles Shiver, Yellow, Truble and Don’t Panic.

The debut was was a critical and commercial success on the heels of positive reviews. 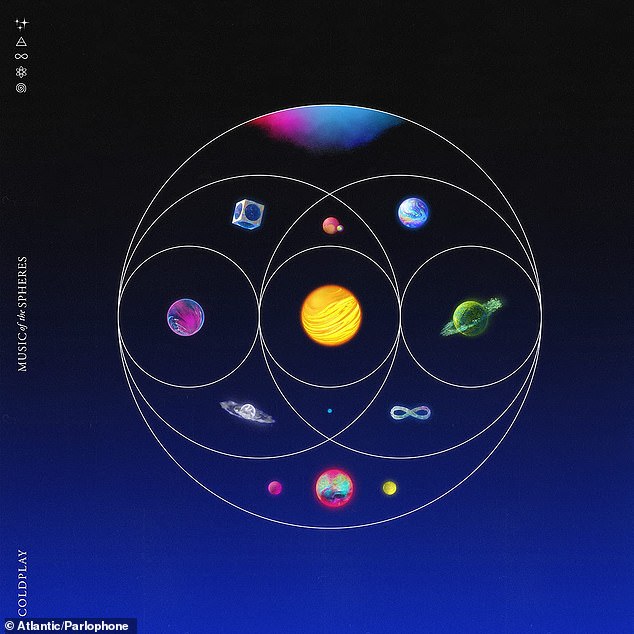 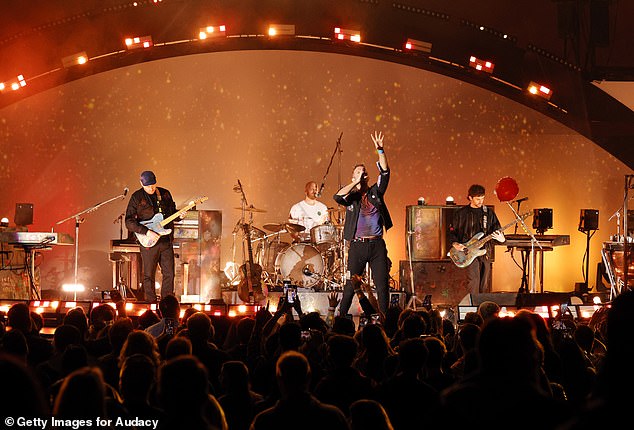 The show must go on: While the tenth studio album will mark the end of Coldplay’s recording career, the band still plan to play live shows and go out on tour

Overall, the band has sold more than 100 million albums worldwide, making them one of the world’s best-selling musical artists, and they’ve won seven Grammys out of 36 nominations.

Martin, who’s a singer and multi-instrumentalist, has written and performed with an array of artists during his career, which includes Michael Stipe, Jay-Z, Nelly Furtado, Kanye West, Brüno, Kylie Minogue, Dua Lipa, Rita Ora, Avicii, Beck, and The Flaming Lips, among others.

If the band does, in fact, make their final album in 2025, it will mark the band’s 25th anniversary. 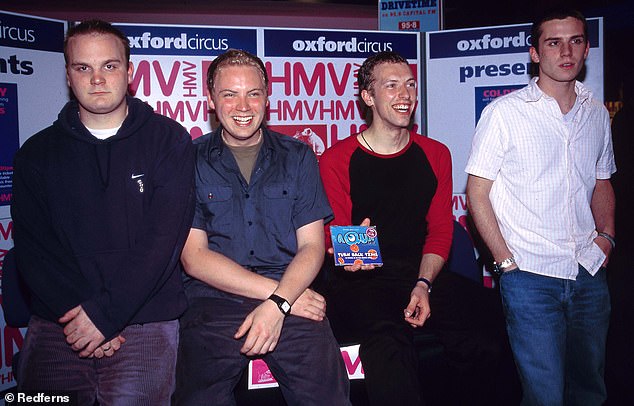 Milestone: If the band does, in fact, make their final album in 2025, it will mark their 25th anniversary as a recording band; band members Will Champion, Jonny Buckland, Chris Martin and Guy Berryman are pictured in 2000, just months after dropping their debut album