Queen's Brian May travels around Stockholm

Queen guitarist Brian May CBE has bid “farewell” to his Cyborg counterpart after a “nasty fall” last night. The tongue-in-cheek post came as the rock star thanked fans for ensuring he had “the best tour ever”.

Brian, 75, took to Instagram to share a picture of his “cyborg” alter-ego with his three million followers.

“LAST SHOW of our tour!” the rocker wrote with three flushed face emojis.

“This is the FINNISH LINE!!! Huge thanks to EVERYONE who has made this the best tour ever.

“And my dear pal Cyborg – who has become known as #Briborg – will say farewell to public life this evening in Tampere,” he continued. 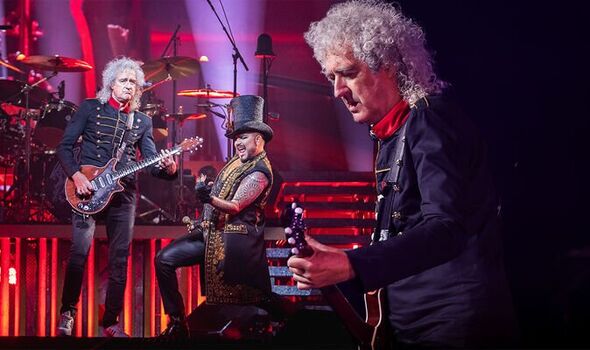 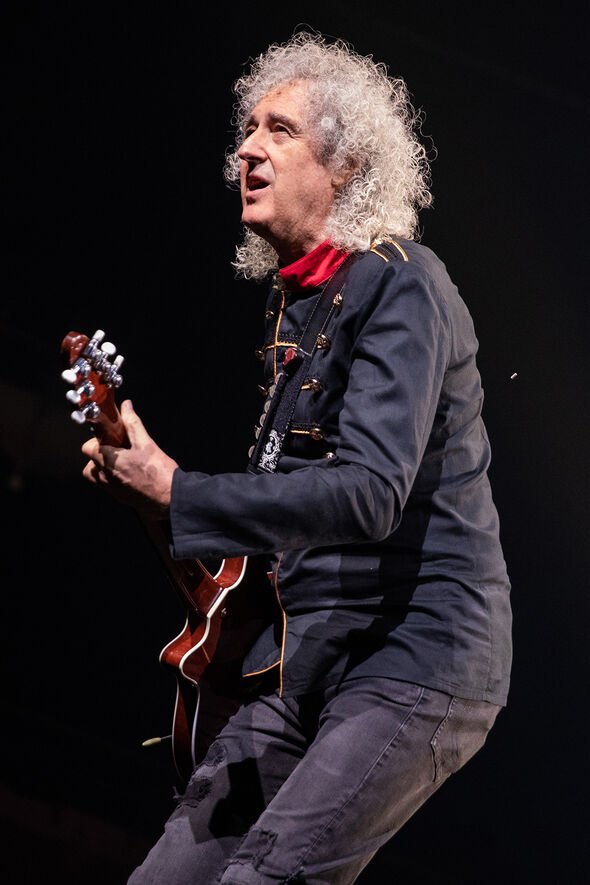 “He had a nasty fall last night, and we have been feeling that the show is a somewhat hazardous environment for him.

“So for now he will head off to quieter places and get himself a nice polishing.

“He thanks you for your support and encouragement. 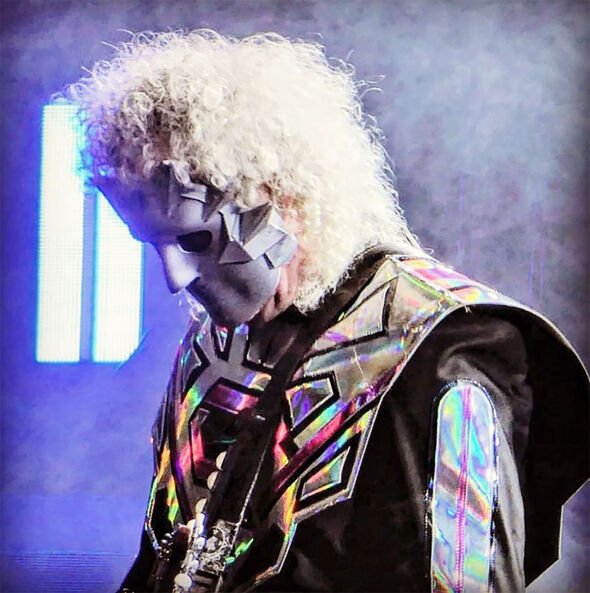 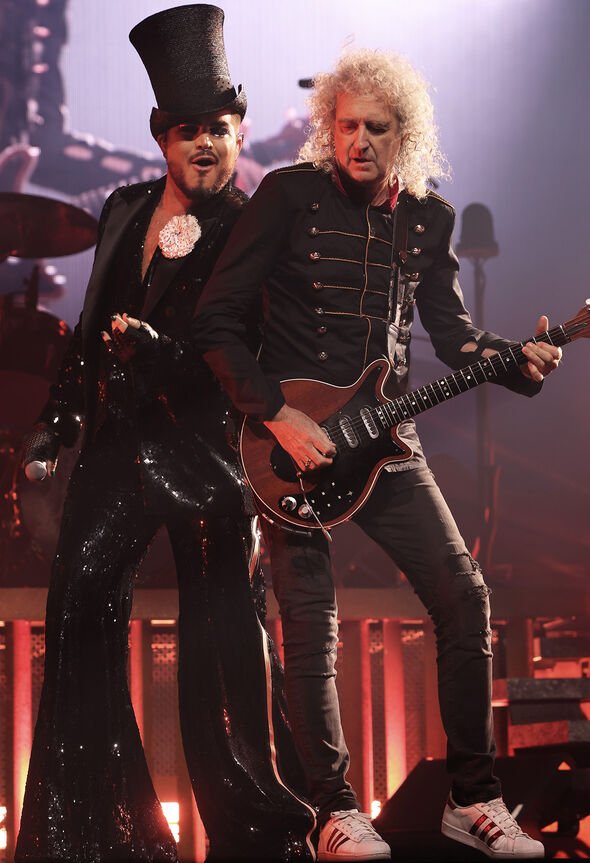 Brian’s fans took to the comments section to show their appreciation for the rock star on his last leg of the tour.

Some of Brian’s fans also expressed concern after Briborg – who looked suspiciously like Brian in a robot mask – had a fall.

“Oh no, seriously, I hope you, I mean, BriBorg is alright!” Joyce Moore commented.

“Hope Briborg and Dr Bri are both OK! Take care and have an amazing last night!” wrote Jenny Hodge.

Mandy Haines penned: “Oh dear! I hope Briborg recovers from his fall! It’s been a great tour, I was at four shows at the O2 as well as the appearance at Buckingham Palace!

“Good luck with tonight’s show. Rock them, and then get some well earned rest.”

Valerie Dalby wrote: “My love to Briborg… Hope he feels better soon! Take care of him… And of yourself!! We love you both!!”

Martina added: “Wish you a wonderful last show, enjoy it, have fun and take care. Thank you for the amazing concerts!!!!” (sic)

Brian is the lead guitarist of the rock band Queen, which he co-founded with the late singer Freddie Mercury and drummer Roger Taylor.

Following Freddie’s tragic death in 1991, Queen has been through quite a few shake-ups.

Pop star Adam Lambert currently sings lead for the band, having first collaborated regularly with them back in 2011.

Brian has written some of the greatest rock hits of all time with Queen, including songs like We Will Rock You, I Want It All, Who Wants to Live Forever and The Show Must Go On.