Bob Saget‘s widow, Kelly Rizzo, has released a new statement as she continues to mourn the death of her beloved husband. Of course, this follows new information that was released this week regarding the Full House alum’s untimely death back in January of this year.

As we reported on Wednesday afternoon, new info came to light regarding the interview of Rosalie Cocci — the show runner at the venue where Saget performed just hours before his death — by the Orange County Sheriff’s Office in Florida in the days after the tragedy. In that interview, Cocci claimed to police that the late comic had told crew members back stage that he allegedly felt sick before going on to perform that night.

Rizzo, who is still mourning Saget’s sudden and unexpected passing, is understandably not keen to give credence to unconfirmed information. In a new statement released on Thursday morning to Page Six by the family’s attorney, Brian H. Bieber, the grieving wife explicitly stated that she stands by the official medical examiner’s report regarding Saget’s passing.

The statement read (below):

“The records released tell the entire story — that is, Bob passed away after a fall and hitting his head in his hotel room. Now that the medical examiner’s and police department’s records have been released after their respective thorough investigations, the Saget family would appreciate privacy to mourn in peace.”

Of course, this would seem to be at odds with the interview Cocci gave to police back in January.

In that sit-down with investigators, the producer claimed Saget was feeling under the weather prior to his comedy performance in that Jacksonville-area club hours before his death in a hotel room down in Orlando. Cocci alleged the comic mentioned “long-term COVID” at the time, telling cops:

“He said he had long-term COVID, and it was taking his body a long time to get over it. He said that his hearing had been off and that was the case that night. He was asking the sound guys to turn everything up. And that he had been sick the night before — his hearing was off, and he had a sore throat. He was happy he had lozenges for the stage.”

As has been previously reported, the autopsy report did eventually confirm that Saget had been suffering from COVID-19 in the days prior to his passing. Still, the report concluded the star’s death was “the result of blunt head trauma” after documenting skull fractures and contusions to his brain.

“I did hear him say, ‘I don’t feel good but I’m ready to do the show. This is what I do this for.’ He seemed to be talking himself up. He seemed okay. He was cracking jokes. He wasn’t sweating, he didn’t miss a beat, nothing slurred… He came out very energetic.”

Obviously, both things could be true. That is, Saget could very well have felt under the weather before going on stage, and yet his death was evidently caused by a completely different set of factors coming following the apparent fall in his hotel room, as the coroner’s report has very clearly concluded.

It’s clear Rizzo and her loved ones stand by the medical examiner’s findings — and that they very much would like to mourn Saget’s death and find closure in peace.

Still such a sad situation… 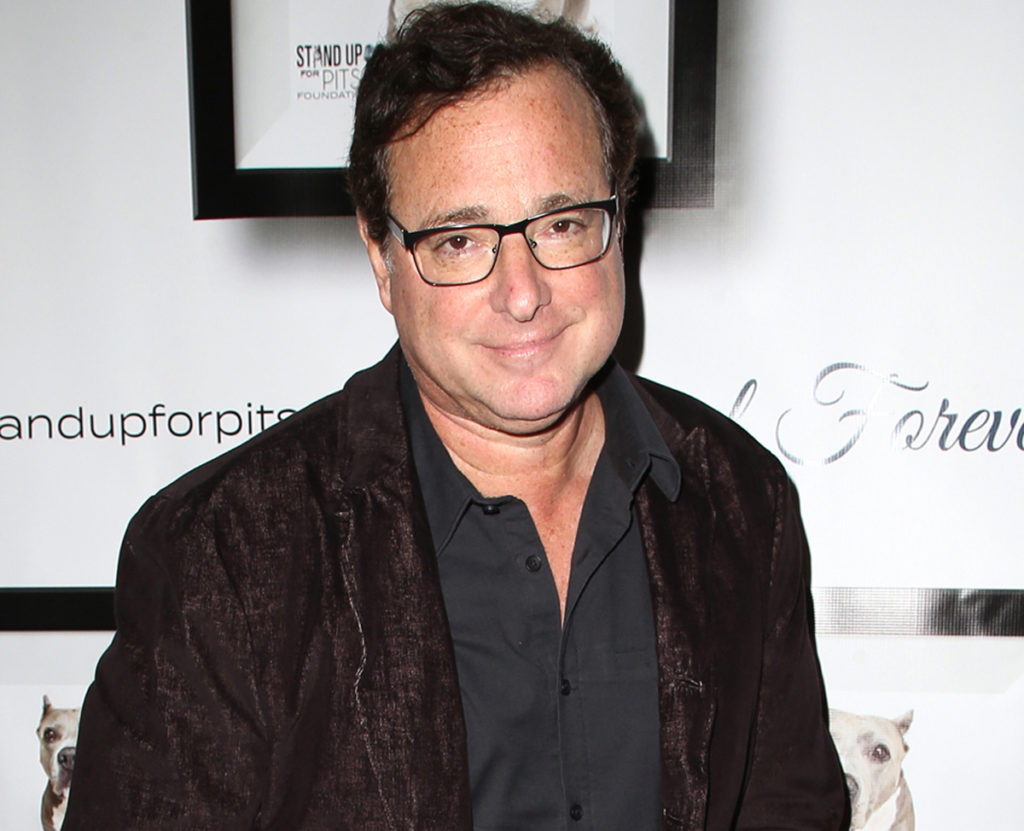 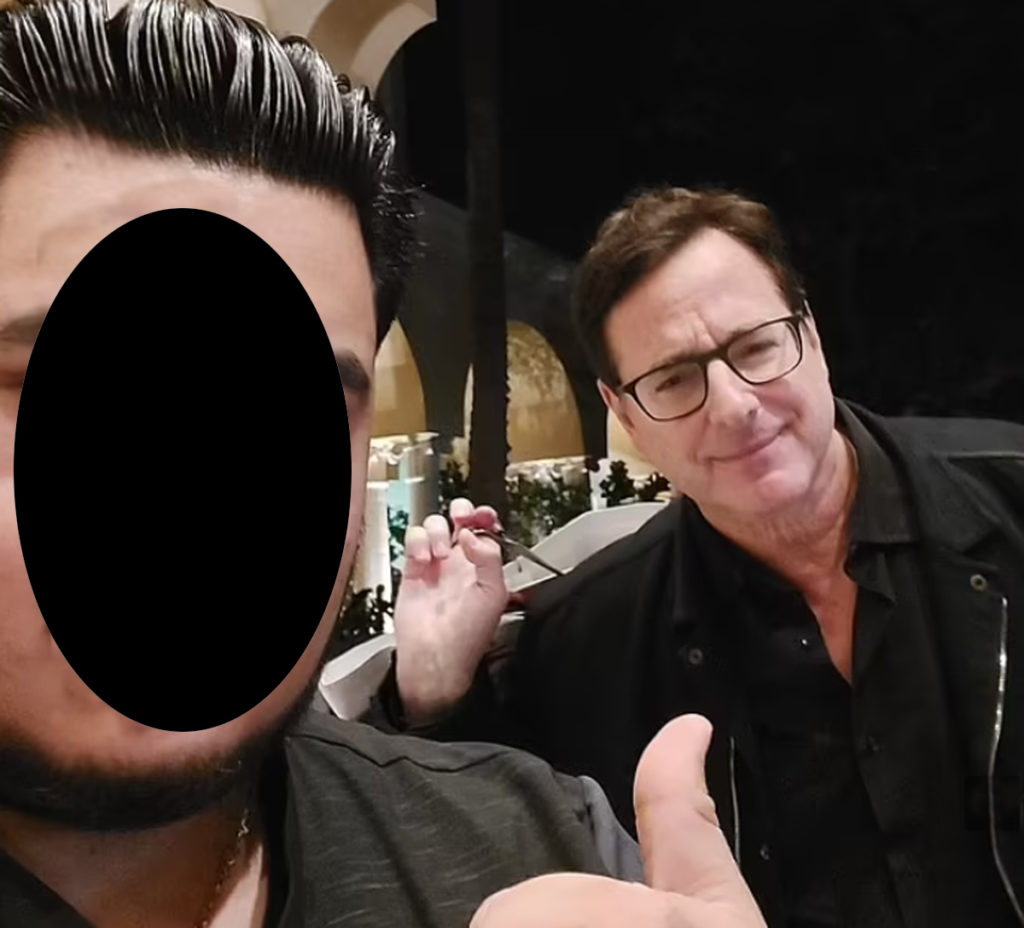 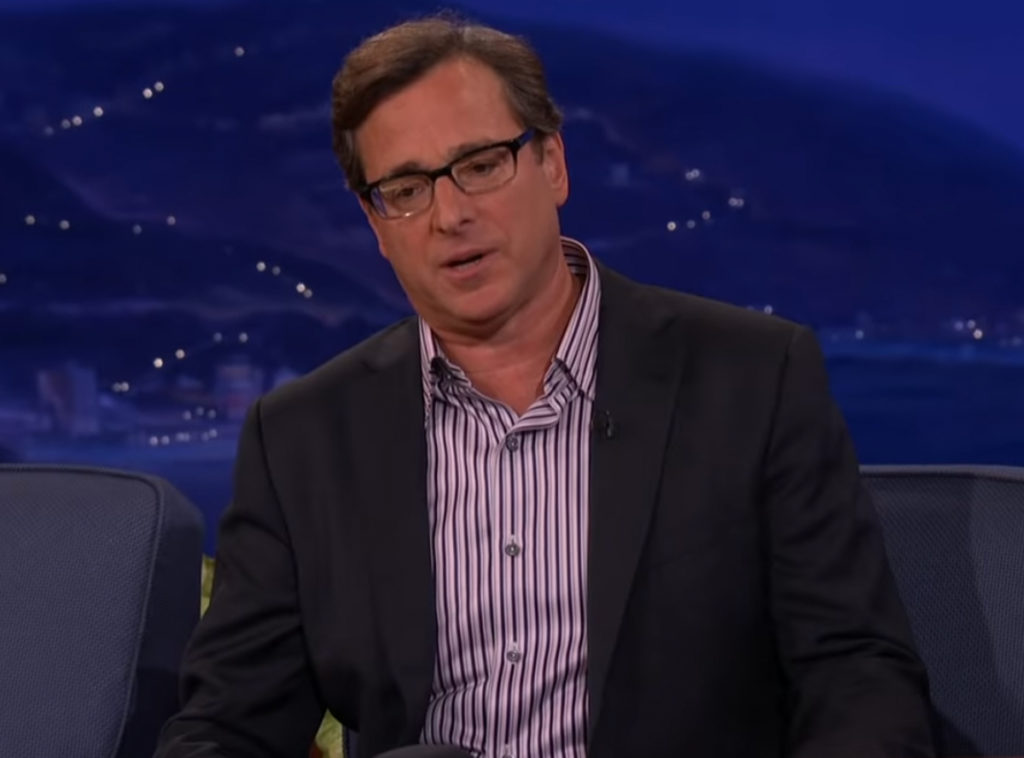 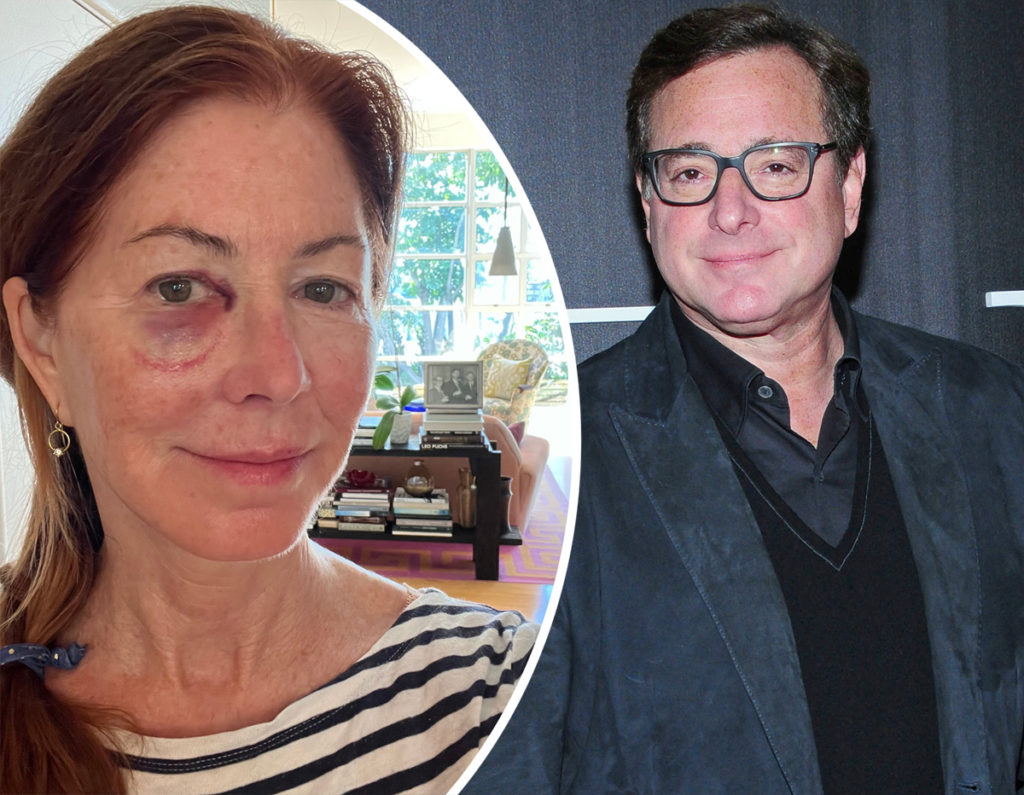