Beverly Cleary, a celebrated author who wrote multiple beloved children’s books, passes away at the age of 104

Beverly Cleary passed away at the age of 104 on Thursday.

The writer was well known for her much-beloved children’s books, including The Mouse And The Motorcycle, Henry Huggins, and numerous others.

The author passed away in Carmel-by-the-Sea, California, where she had been a resident since the 1960s; no cause of death was given. 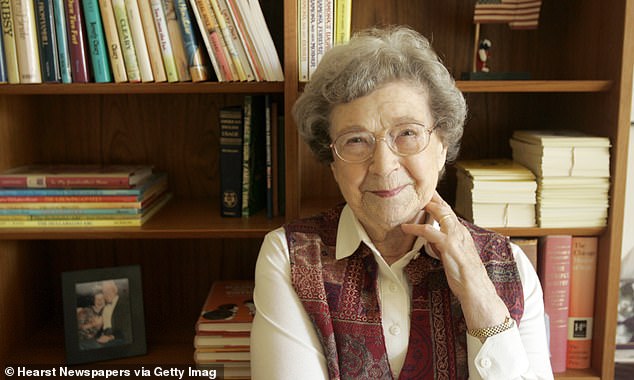 Rest in peace: Beverly Cleary, who was known for writing several beloved children’s books, died on Thursday at the age of 104

Cleary was predeceased by her husband Clarence and is survived by her children Malcolm and Marianne, as well as her three grandchildren and one great-grandchild.

Upon her death, Suzanne Collins, President and Publisher of HarperCollins Children’s Books issued a statement to mourn the writer’s passing and celebrate her legacy.

She continued, ‘Her timeless books are an affirmation of her everlasting connection to the pleasures, challenges, and triumphs that are part of every childhood.’

Cleary was born on April 12, 1916, in McMinnville, Oregon, and moved with her family to Portland when she was six. 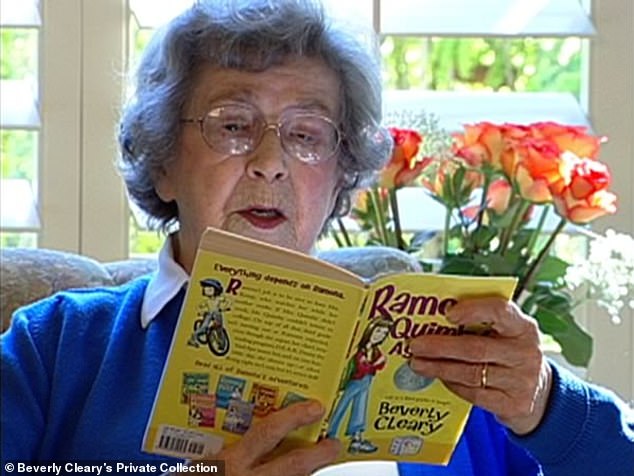 Paying tribute: Suzanne Collins, President and Publisher of HarperCollins Children’s Books, said that Cleary’s books were ‘an affirmation’ to ‘the pleasures, challenges, and triumphs that are part of every childhood’

In her early years, the writer had difficulty reading, which she eventually overcame when she started third grade.

During her time as a librarian, Cleary began to sympathize with young children who were not able to find books with characters that they could relate to and sought to write stories that featured understandable protagonists.

Her first novel, entitled Henry Huggins, was published in 1950 and became the first in a series of books centered around the character.

A spinoff series focused on sisters Ramona and Beezus Quimby began with a 1955 novel that spawned several sequels. 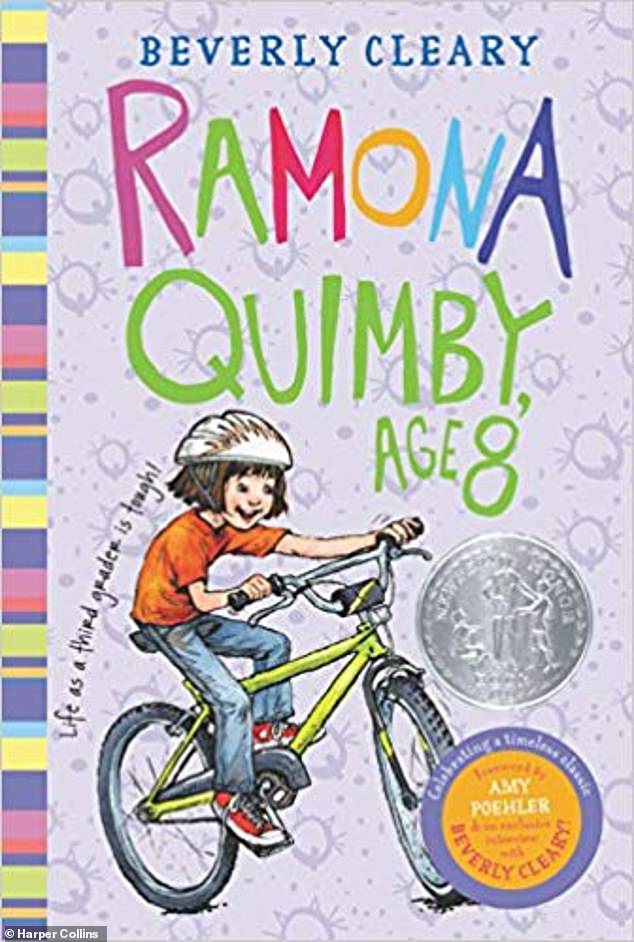 Spinoff: Cleary started writing a series centered around Ramona and Beezus Quimby, who originally appeared in her 1950 novel Henry Huggins

A movie centered around the two was released in 2010 with actresses Selena Gomez and Joey King playing the titular characters.

A short-lived Canadian television series was also produced, which aired for a single season in 1988.

The final book in the Ramona series, entitled Ramona’s World, was published in 1999.

Cleary received several awards for her writing during her lifetime, most of which were given for her contributions to children’s literature. 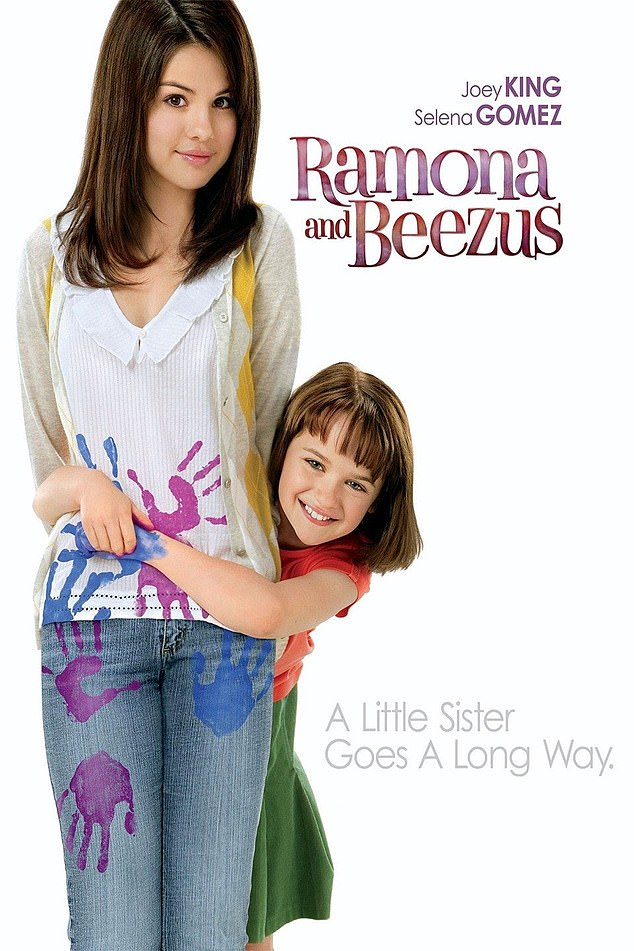 On the big screen: In 2010, an film adaptation of the Ramona series starring Selena Gomez and Joey King was released to mostly positive reviews

In 1975, the author was awarded the Laura Ingalls Wilder Medal, now known as the Children’s Literature Legacy Award, by the American Library Association.

Nine years later, the writer won the John Newbery Medal for her novel Dear Mr. Henshaw, which was written to appeal to young adults.

In 2000, she was named a Library of Congress Living Legend for her creative contributions to American life.

Three years later, Cleary received the National Medal of Arts alongside figures such as Ron Howard and Buddy Guy. 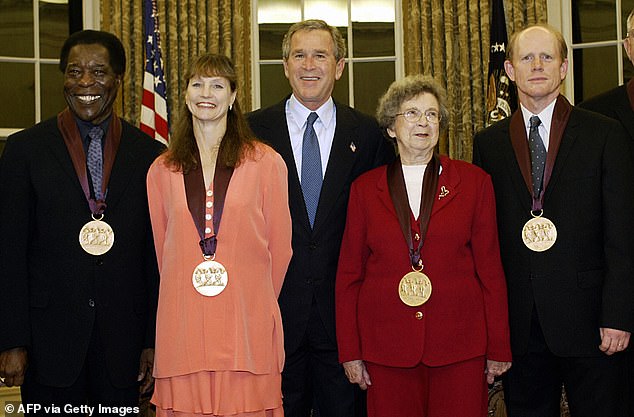 Major award: In 2003, Cleary received the National Medal of Arts for her work as an author