Arnold Schwarzenegger is worth a reported $400million, but he told his love child Joseph Baena he was “on his own” financially once he graduated. Arnie shares Joseph, 24, with his former housekeeper Mildred Baena.

Joseph has previously admitted he feels grateful that his politician father, 74, put him through college.

But the goodwill ended there, he once revealed.

Instead of sponging off his famous dad, he followed in his footsteps to become an actor and bodybuilder.

However, to pay the bills he works in real estate as well – because Arnie wouldn’t give him a penny. 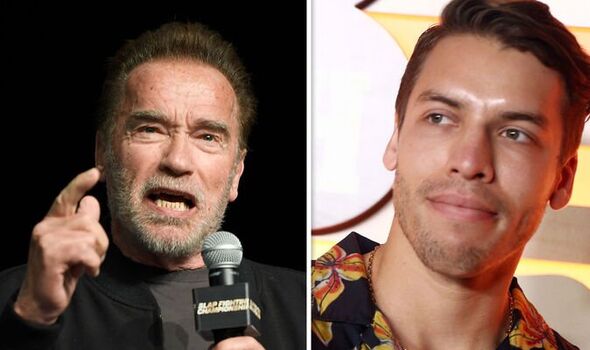 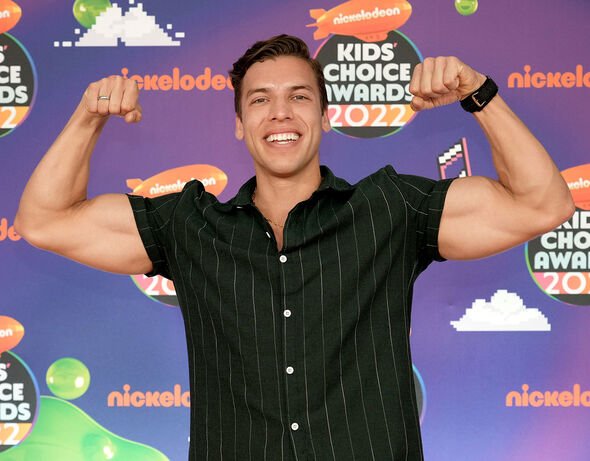 “I’m really grateful that my dad helped me get through college,” he explained on the Unwaxed podcast.

“I needed a job, and I was not getting any of the acting roles that I thought I was going to get.

“I was like, ‘I need to do something’, so I started interning at this real estate company. 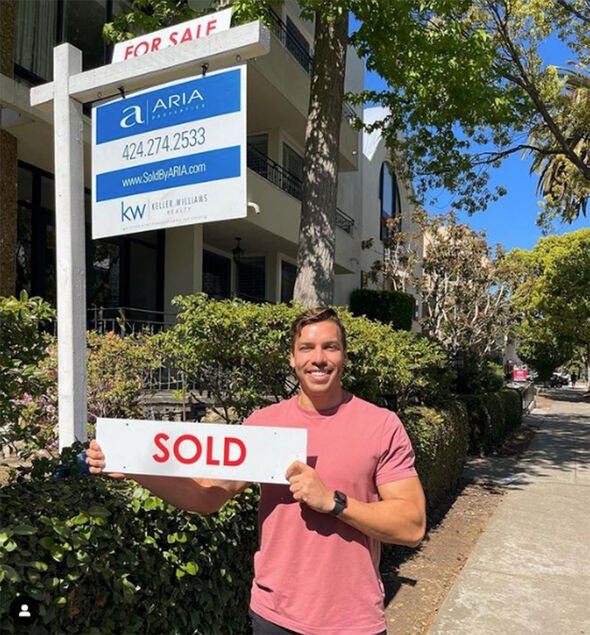 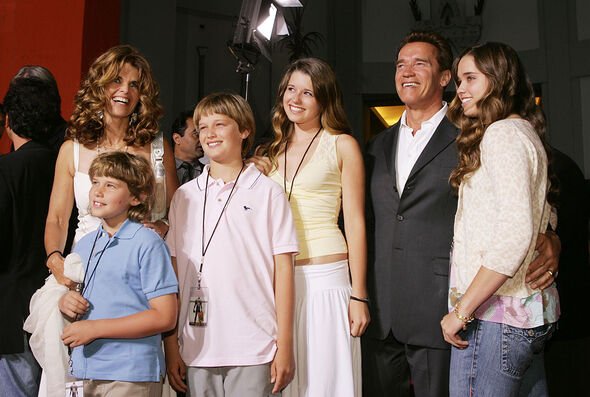 “I just love having a goal and then going for it,” he continued.

“With acting, I know that my goal is to be a reputable actor and win some awards.”

After completing an internship in real estate, Joseph realised he enjoyed working in the industry and decided to get his licence.

He even celebrated selling his first ever property earlier this year, posting a photo of himself outside the luxury home.

“Congratulations to my clients for trusting myself and @aria_properties to sell their beautiful Santa Monica Property!”

Mildred had been employed by the family for 20 years, and retired when the affair was exposed.

They split up in 2011 when the news of his extramarital antics came to light during relationship therapy.

Speaking on 60 Minutes, the Predator actor admitted: “I think it was the stupidest thing I’ve done in the whole relationship.

“It was terrible. I inflicted tremendous pain on Maria and unbelievable pain on the kids.”