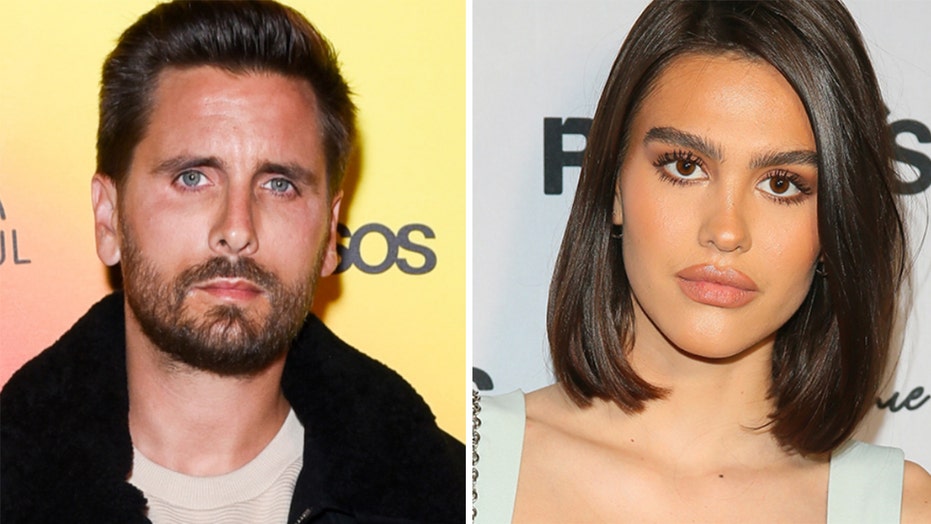 Amelia Hamlin is turning a new leaf after a year in which she had to find out who she is all over again.

The model, 20, took to Instagram on Tuesday and shared a slate of images that showed her year in review and Hamlin didn’t hold back in the post caption seemingly shading her ex-boyfriend Scott Disick, 38, for which whom Hamlin spent much of 2021 parading the world with ad nauseam.

“2021… the year of the bleached brow & dreams coming true… the year that i completely lost my sense of self.. not knowing that i would reclaim it even more authentically,” the daughter of Harry Hamlin and Lisa Rinna captioned the series of snaps. 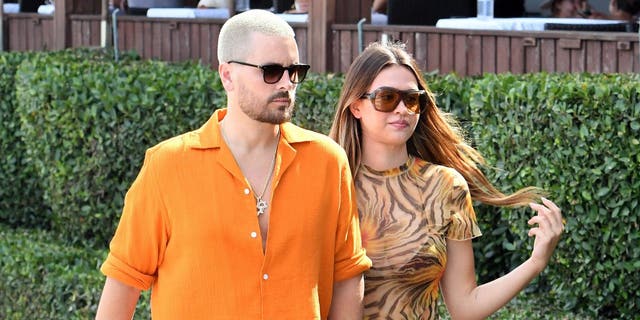 Exes Scott Disick and Amelia Hamlin are seen walking at the beach on April 7, 2021, in Miami, Florida. (Photo by MEGA/GC Images)

Hamlin and the former “Keeping Up with the Kardashians” mainstay split in early September after dating for less than a year.

During the course of their whirlwind love, Disick even managed to drop a huge bag of cash on a series of lavish birthday gifts for Hamlin’s birthday during the former couple’s trip to Miami – which included a signed Helmut Newton print for which the entrepreneur reportedly shelled out more than $57,000, according to People magazine.

At the time of the prancing romance, Amelia’s dad, actor Harry Hamlin, offered up his opinion of the relationship and the large age gap between the two during a recent episode of “The Real Housewives of Beverly Hills,” a show on which Rinna, is a co-star.

“The issue that’s most enduring is the age difference, which to me is odd,” Harry said. Rinna, 57, has also spoken about the pairing on the series, saying, “She’s 19! He’s 37 with three kids, hello!”