The Duke and Duchess of Cambridge are parents to three children, Prince George, Princess Charlotte and Prince Louis – and it seems as though they are very in-sync when it comes to their parenting, according to an expert.

Body language expert Darren Stanton analysed the royal couple’s interactions with their eldest son Prince George at the Wimbledon Men’s Final. Speaking on behalf of Slingo, Darren concluded the parents are “so in sync” when it comes to their parenting style.

Darren observed: “Throughout their appearance at Wimbledon, we saw both Kate and William dote on George, leaning in towards him as he spoke to them and showing genuine interest in the youngster as he eagerly spoke to them throughout the match. 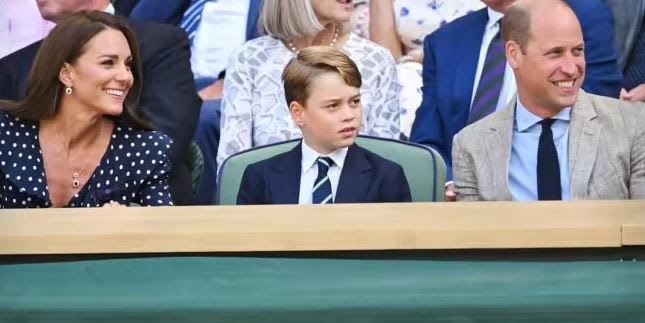 “At various points, Kate and Will could be seen matching and mirroring each other’s body language – for instance, turning their bodies in towards George, holding the same hand up into the air to address the crowds – as they interacted with their son. This was not only a clear sign of their connection as parents, but also revealed just how in sync they are when it comes to nurturing their brood.”

Darren also noted that the Duchess has “chosen to be a mother first and foremost, despite her Royal duties, and how she, naturally, has Prince George’s best interests at heart”. And it’s clear the couple both enjoy being mum and dad. “It’s clear to see the royal couple thrive from being parents and the sheer enjoyment across their faces as they enjoyed a day out with George was clear for all to see,” said Darren.

PHOTOS: Royals and their lookalike relatives – from Princess Charlotte to Princess Diana

LOOK: Princess Diana taking part in Prince Harry’s school sports day has to be seen to be believed 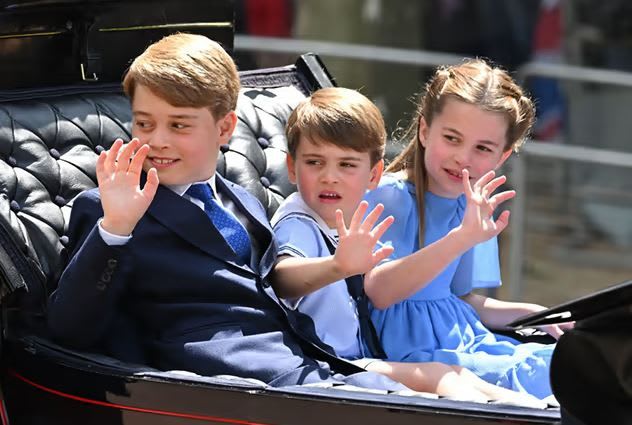 The Cambridges have three lovely children

On bringing George to such a high-profile event, Darren commented: “Eventually, George will find himself next in the line of succession, therefore it’s important to Kate and William for George to be familiar with being in the public eye.

“They’re choosing not to shield him to a certain extent, and treating him to a day out at Wimbledon – one of the most popular sporting events on the calendar – not only puts him on the world stage, but ensures he won’t lack confidence dealing with the public or attending official ceremonies later on in life. He’ll instead be equipped with the experience to take it in his stride.”