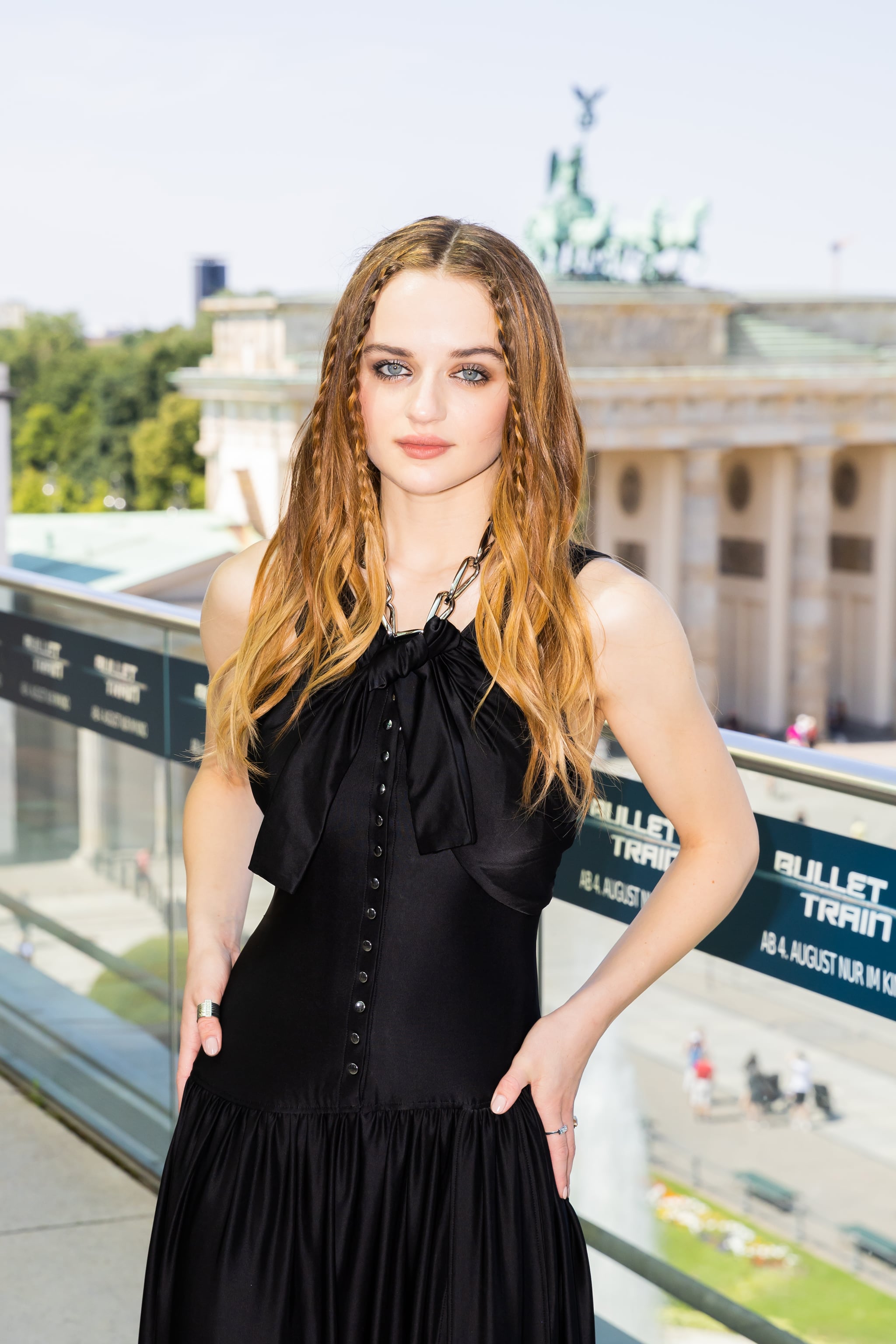 Joey King has been making the “Bullet Train” promotional tour her personal beauty show. The actor has been experimenting with her makeup throughout the tour, and her latest look featuring a pearl winged underliner shows that subtle additions can make all the difference.

The makeup look started out with smoky eyeshadow and heavy black eyeliner tracing her eyes. Pearl accents were added to the very outer corners of her eye, giving the illusion of a wing, but instead of remaining on the upper lash line like normal winged liner, this version continues down to the outer corners of her lower lash, creating an underliner.

The underliner trend has been around for quite some time and has been seen on fashion-month runways and celebrities like Kristen Stewart. To elevate the makeup look even more, King’s version incorporates yet another trend: jeweled embellishments. Though you traditionally see crystals used on the eyes thanks to the impact of shows like “Euphoria,” pearls and other jewels are becoming just as popular.

Take a closer look at King’s makeup below. 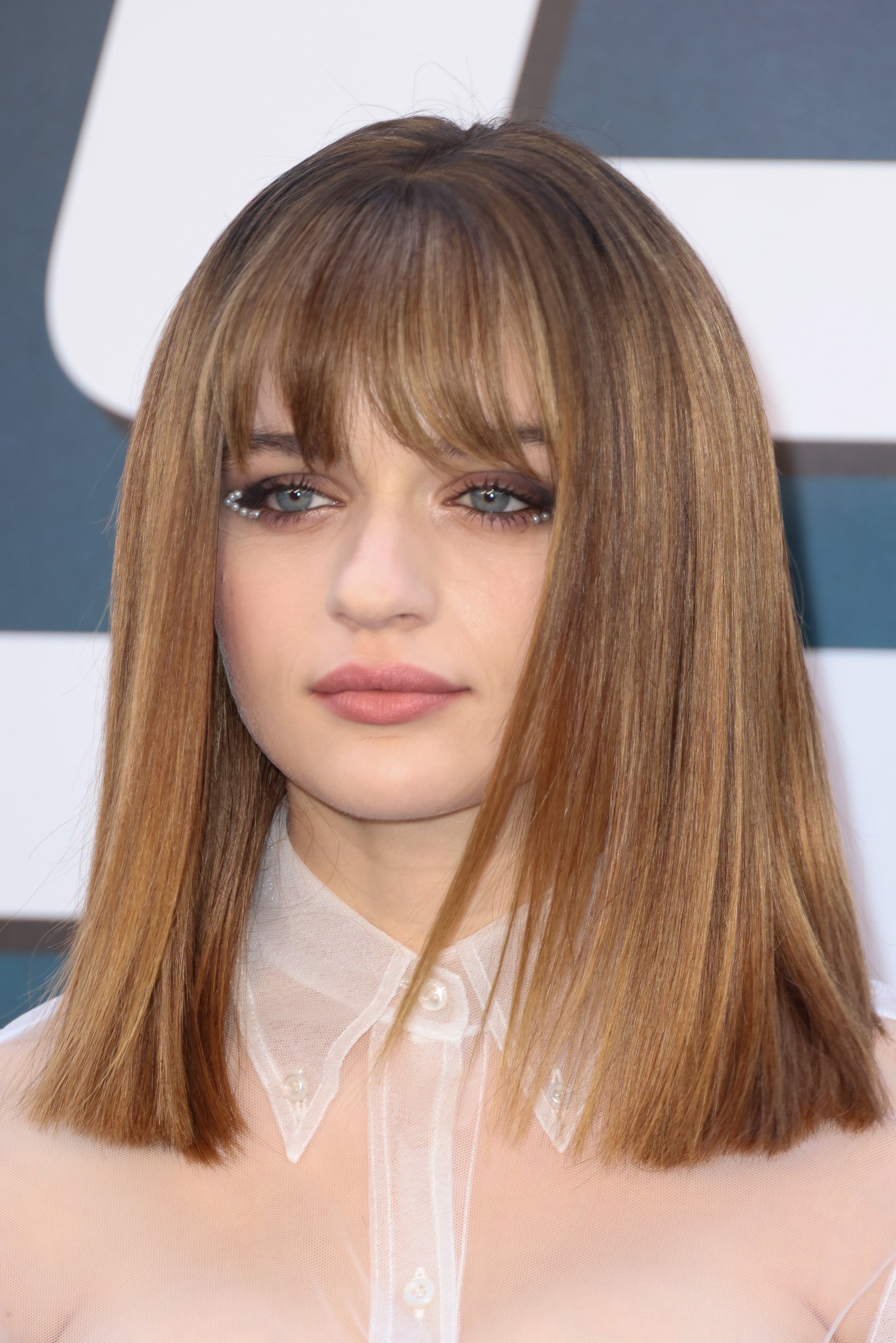