A VICTIM of an X Factor fiend who used a "rape kit" to film himself carrying out depraved sex attacks has told how the assault will haunt her forever. 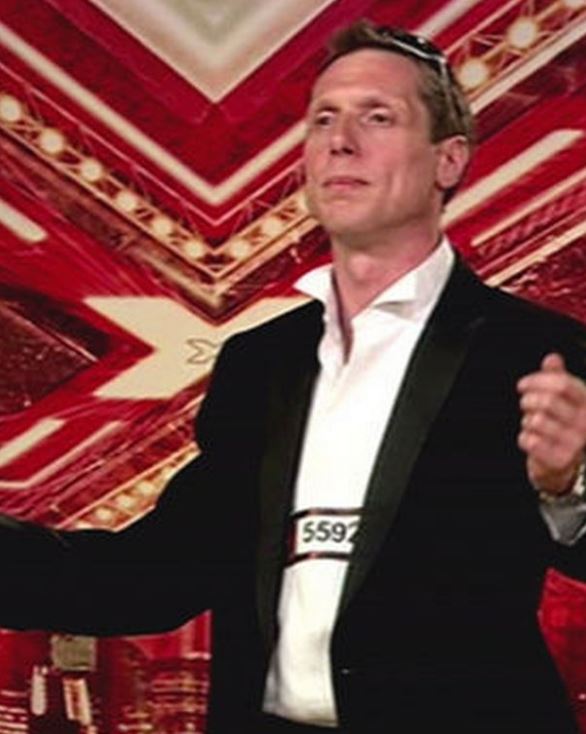 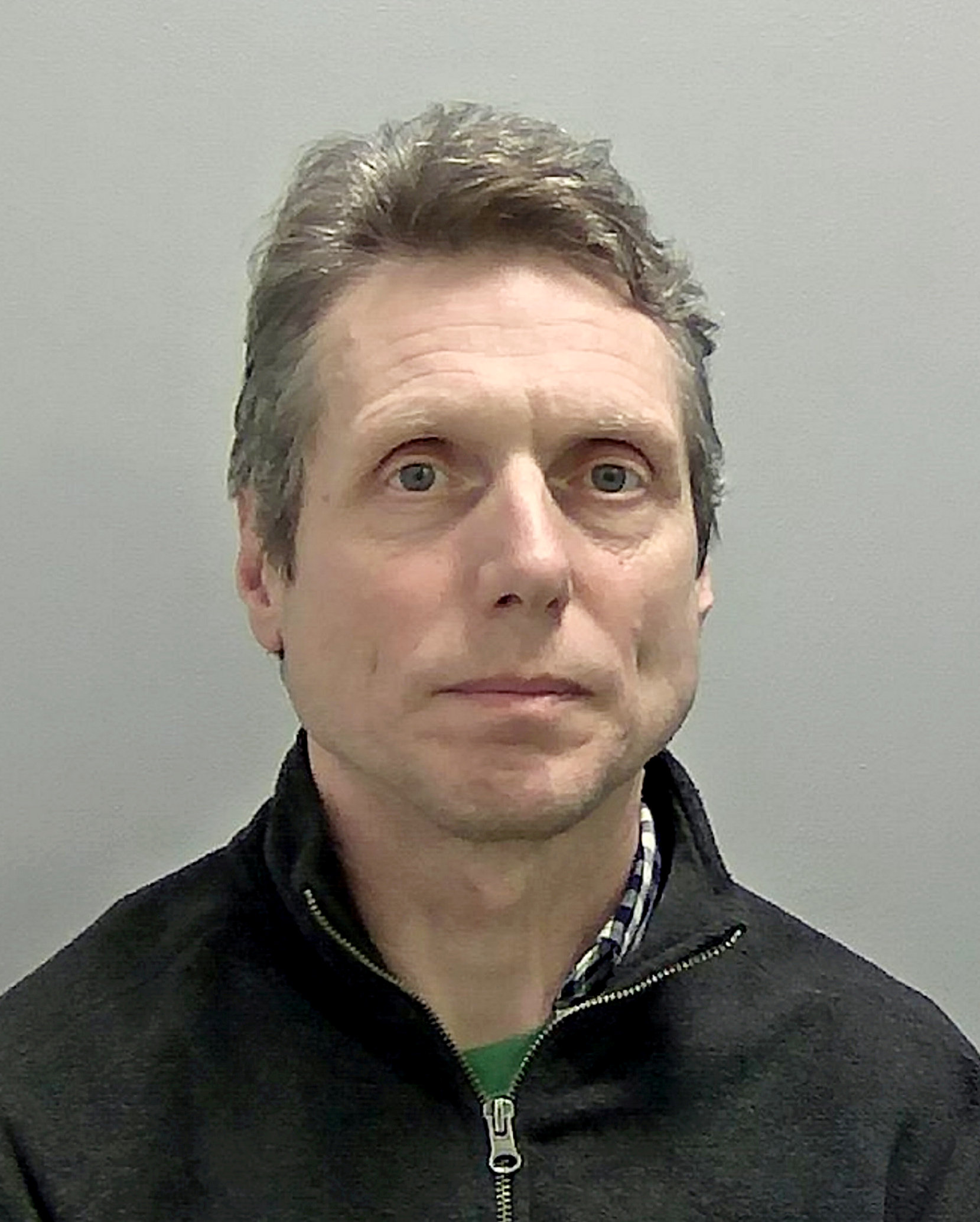 A mum has now revealed her pain at the hands of the rapist, who was on the ITV show in 2008 singing Spandau Ballet's Gold.

She told The Sun: "What he did to me was despicable.

"It will affect me forever."

The victim helped expose Blackwell's "double life" when she reported the attack to police in Cornwall, who arrested the ex-supply teacher in August 2019.

His DNA was then taken and cops discovered he matched a string of rapes against five women in Nuneaton and Birmingham between 1997 and 1998.

Each attack bore chilling similarities – including the victims all walking alone in the early hours of the morning when Blackwell pounced from behind.

The masked attacker would use gaffer-tape to bind his victims hands together and spoke in an Irish accent to avoid detection.

During his first attacks in the late 1990s, he would tell his helpless victims: "Don't scream, I don't want to hurt you."

The fiend was said to be "calm and calculated" during the shocking assaults and even told his victims he "wanted them to enjoy it".

Warwick Crown Court heard how Blackwell used a camcorder to film himself attacking women after committing his first crime in 1997.

A number of 8mm video cassettes showed Blackwell recording a victim at various states of undress.

But he managed to evade justice for more than two decades and carried out a string of sexual offences on another four women in the Launceston area of Cornwall between 2005 and 2019.

He was still attacking the women when he achieved short-lived fame on the ITV talent show.

Blackwell even went on the shows’ UK tour and performed alongside other stars at the X Factor Live events in 2009, which featured Alexandra Burke and JLS.

The court heard how the flop often used "delusional terms" while attacking his victims.

One woman was told: "If I met a girl like you, I would want to marry you.

"I want you to enjoy this."

Another woman was told: "I'm not going to hurt you, we're just going to make love."

He also threatened his victims in order to prevent them from telling the police, with one of the victims being told: "You have a beautiful body and I can do this over and over again because I know where you live."

He was jailed for life with a minimum of nine years last week as a judge branded him one of the most dangerous offenders to appear in his court in 35 years.

“To quote a victim, 'I saw him as a charming man with a good sense of humour but he was sly and clever.'

“Going back 23 years ago, it is clear that you had equipped yourself with a rape kit.

“This included a balaclava, an Irish accent, tape for binding and a camcorder to record the offending.

“It shows there was nothing spontaneous to your offending or loss of control or inner turmoil."

The judge said Blackwell "must regard women with a level of contempt shocking to contemplate".

“The harm you have done is incalculable. A murderer takes life itself but you have taken so much from so many people," he said.

“For two decades you have left lives ruined in your wake."

He added: “You are one of the most dangerous offenders for whom the most serious punishment must be given."

Blackwell auditioned for the X Factor 12 years ago – telling the panel he wanted to achieve "multi platinum-selling albums, all over the world. China, Europe".

Both Cheryl Cole and Simon Cowell turned him down, although fellow judge Louis Walsh tried to put him through to the next round.

After exiting the show he accused Girls Aloud singer Cheryl of backing Simon Cowell's decision to kick him off the show.

He said: “Louis loved me but Simon didn’t so it was left to Cheryl.

"I knew she wouldn’t have the guts to go against Simon. She’s gutless.” 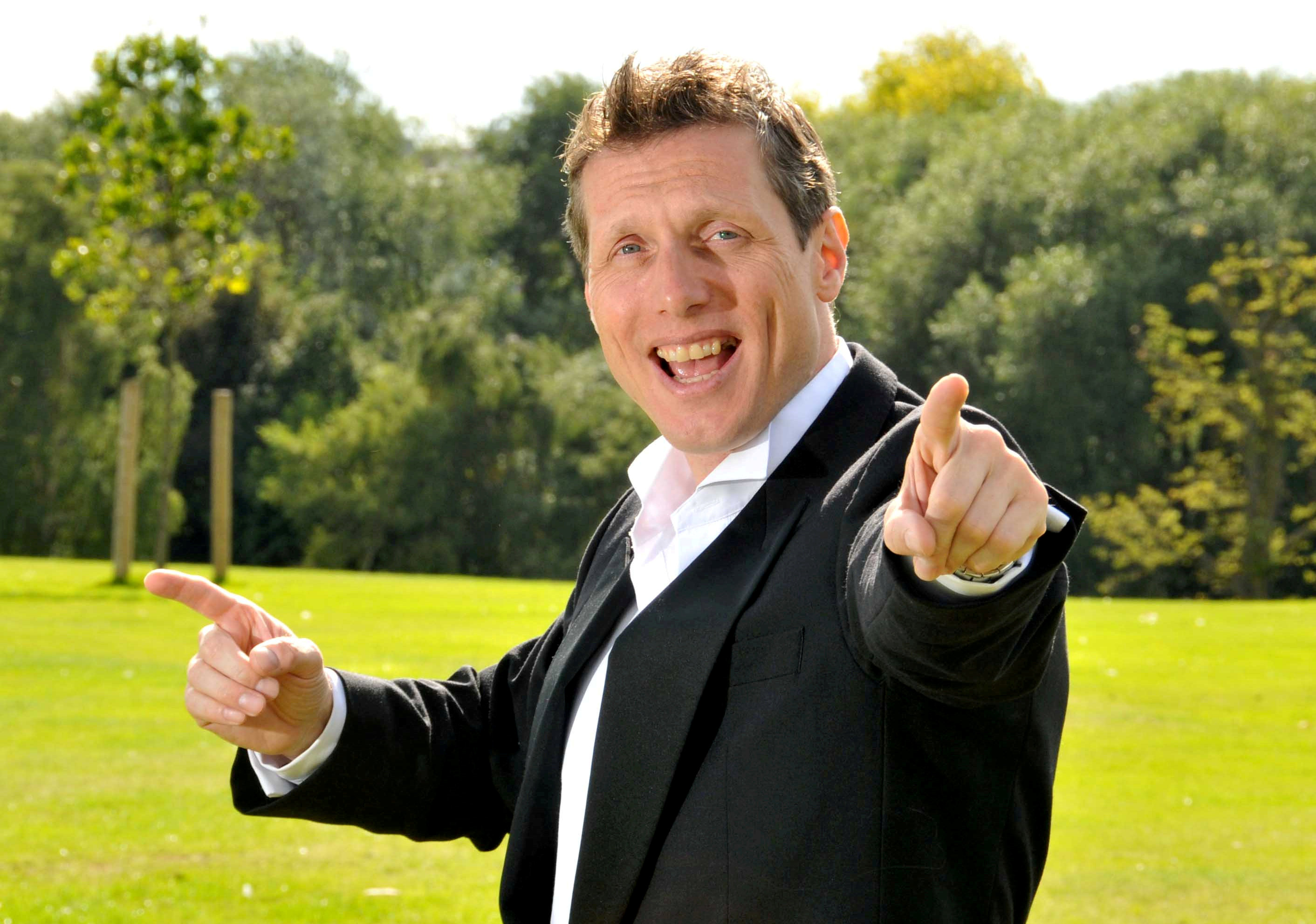