Peter Mallory, now 72, was handed the term – the longest ever doled out in the state – in 2013 after being found guilty of collecting 26,000 files of children being abused.

He became eligible for parole in December last year and was freed on May 27 this year after a ruling by a parole board. It is thought he has since settled in Atlanta. 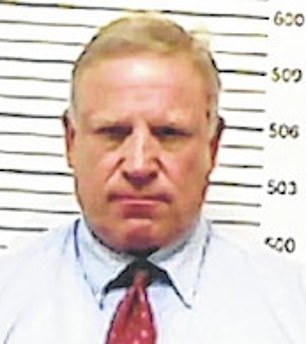 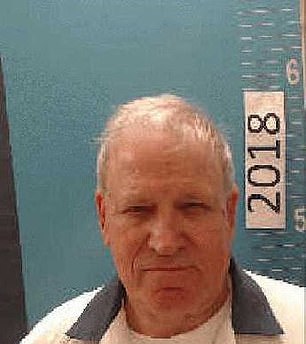 The five-person board ruled that due to ‘performance credits’ such as entering into treatment, completing education and good behavior, Mallory qualified for release.

He will be subject to court supervision, will have to wear an ankle bracelet, and will have to register as a sex offender, the New York Daily News reported.

Mallory is also banned from Troup County, where his crimes were committed.

District Attorney Herb Cranford confirmed Mallory’s release to the Atlanta Journal Constitution this week, saying he opposed it but was ‘powerless to stop it’.

In another parole review in December last year, Cranford wrote that: ‘No amount of supervision can stop a compulsive sexual deviant like Mallory from seeking out the most heinous images and videos of small children being sexually abused.’

A pair of Mallory’s victims opposed the latest attempt to release him, but were ultimately overruled.

Mallory, who owned and operated the TV33 station from the West Georgia Technical College campus, first came to police attention in 2011 when detectives were alerted to a computer he used which had 600 files of child abuse on it. 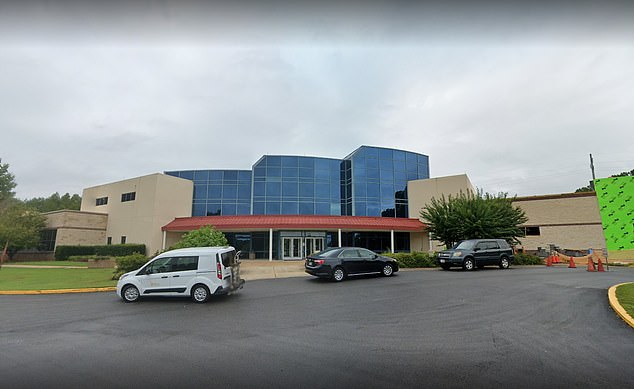 Mallory was found to have collected 26,000 files of child abuse including rape on computers at the TV station he ran on the campus of West Georgia Technical College (pictured)

They included ‘images and videos of children being raped, tortured and sexually exploited,’ Cranford said.

He was arrested in April the same year on 60 counts of sexual exploitation of children, tampering with evidence and three counts of invasion of privacy.

Mallory was convicted in December 2012 and sentenced in January the following year to 1,000 years, believed to be the longest sentence ever handed out in Georgia.

As he was sent down, the judge describe Mallory as ‘probably the most prolific collector of child pornography in the entire world.’

However, his crimes meant that he had to be considered for parole, and first became eligible last year.

Mallory had appealed against his sentence, but a judge found in April this year that the penalty was justified.

Following Mallory’s release, parole board spokesman Steve Hayes said the board is ‘confident he will be closely monitored’.