THE world's biggest rabbit lives on after his tragic demise – with three of his grandchildren set for global stardom. 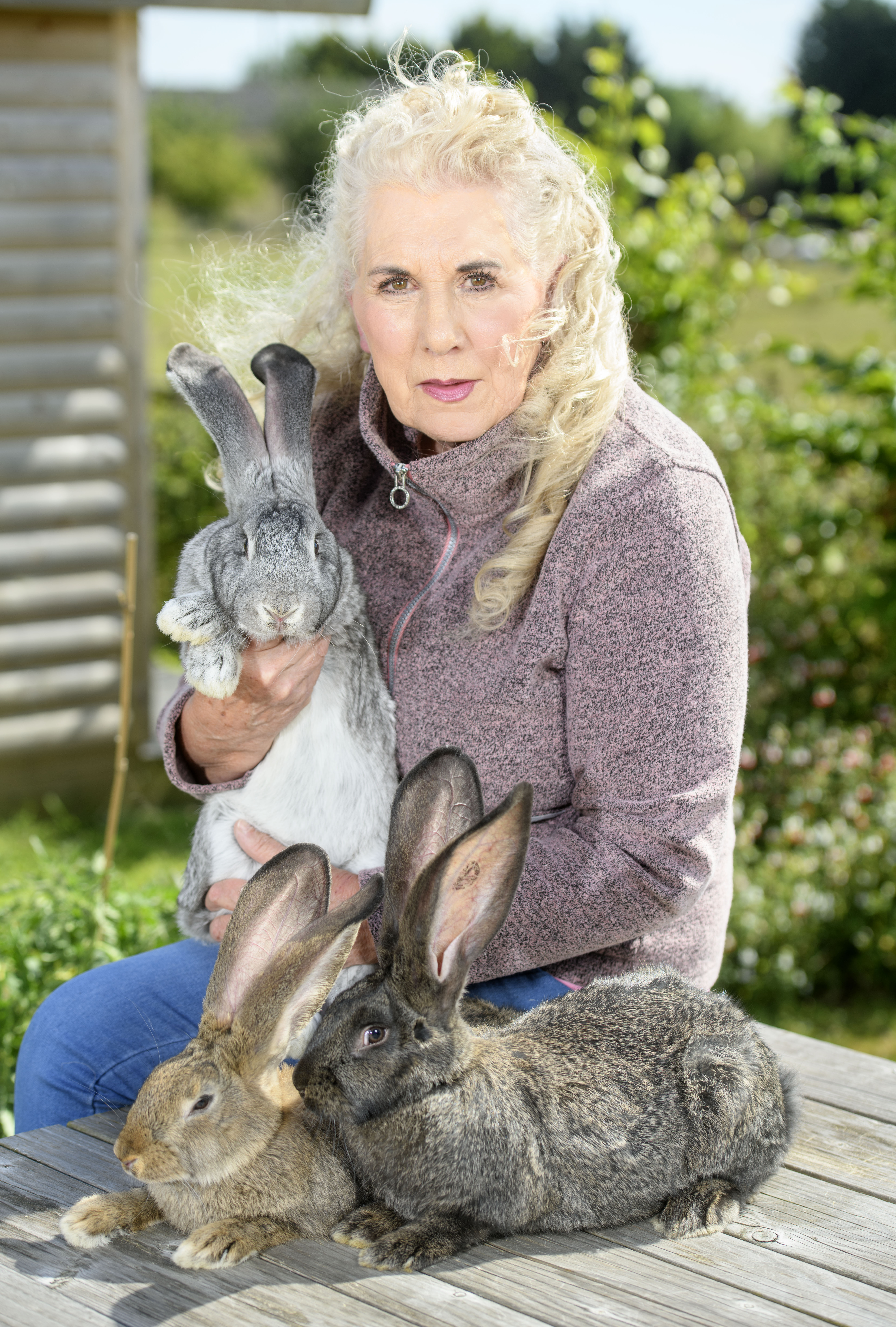 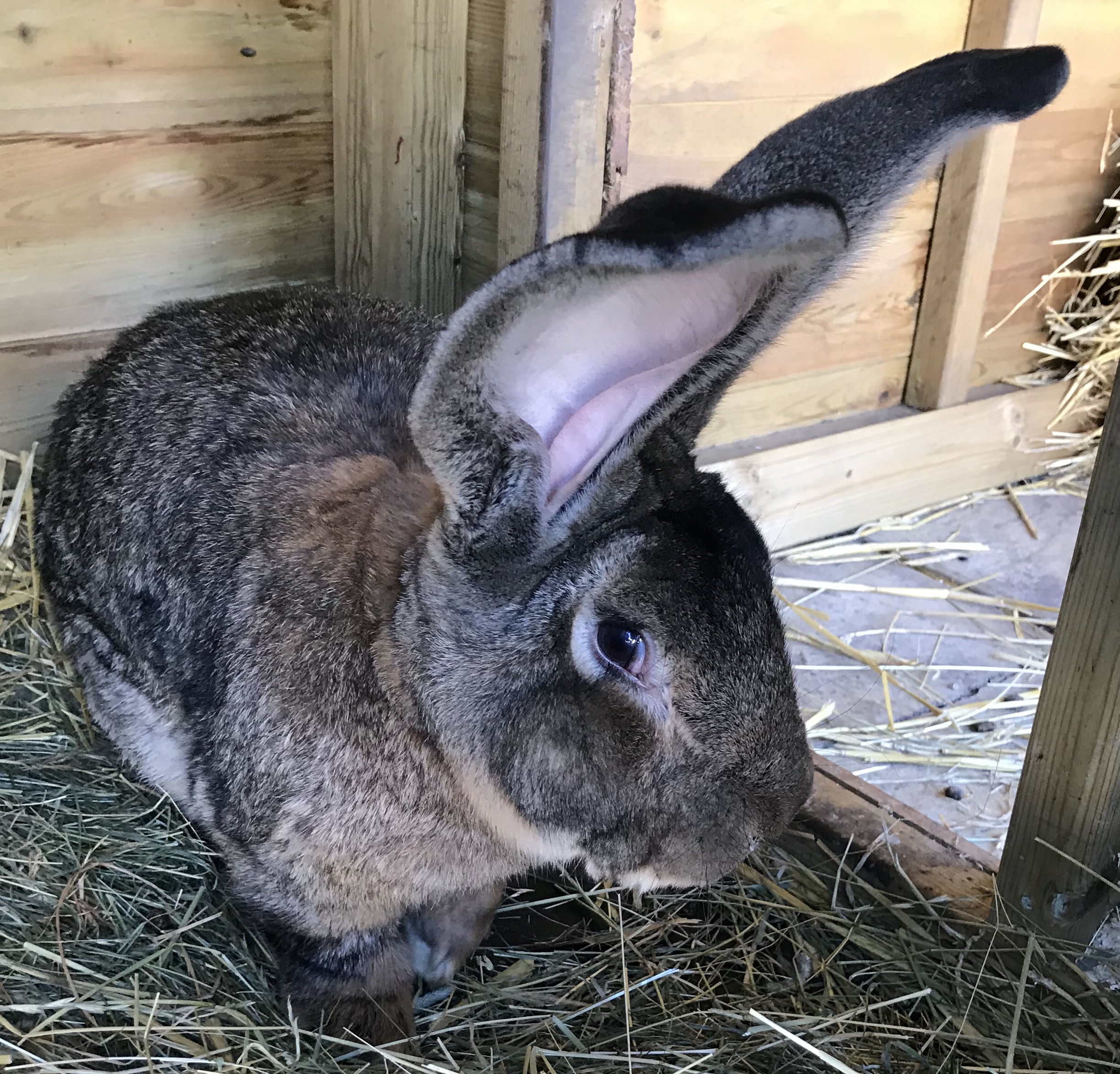 The ex-model Annette, 70, of Stoulton, Worcs, told The Sun how she suspected rivals in the cut-throat world of giant rabbit breeding were behind his sudden disappearance.

A police hunt came to nothing, and Darius is now feared to be in bunny heaven.

But his legacy lives on through his three 12-week-old grandkids, who have been bought by a Canadian breeder for a staggering £8,000.

Darius' son Lewis gave birth to bunnies Harriot, Danny and Charlotte earlier this year and they have been selected for a new home in Ontario. 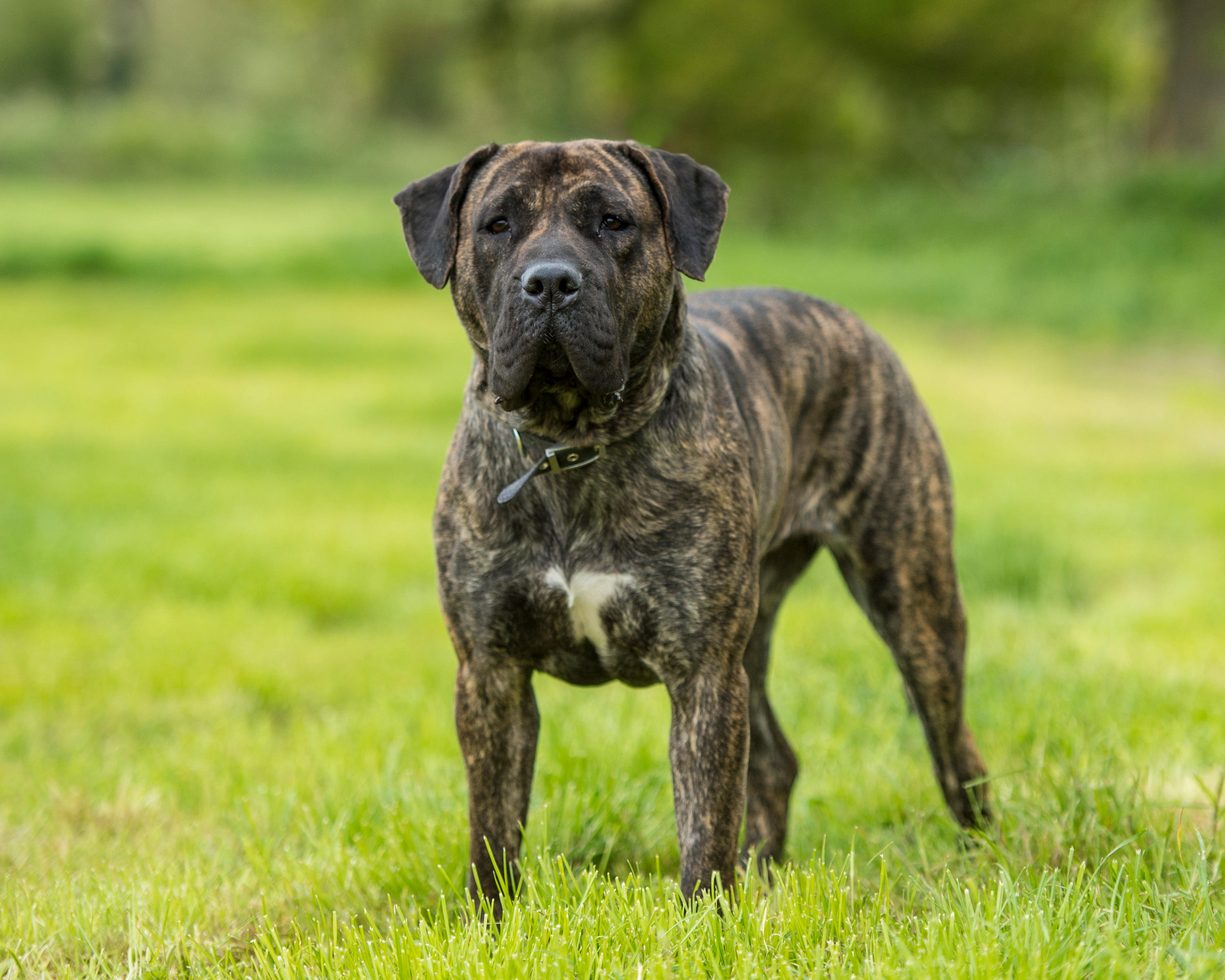 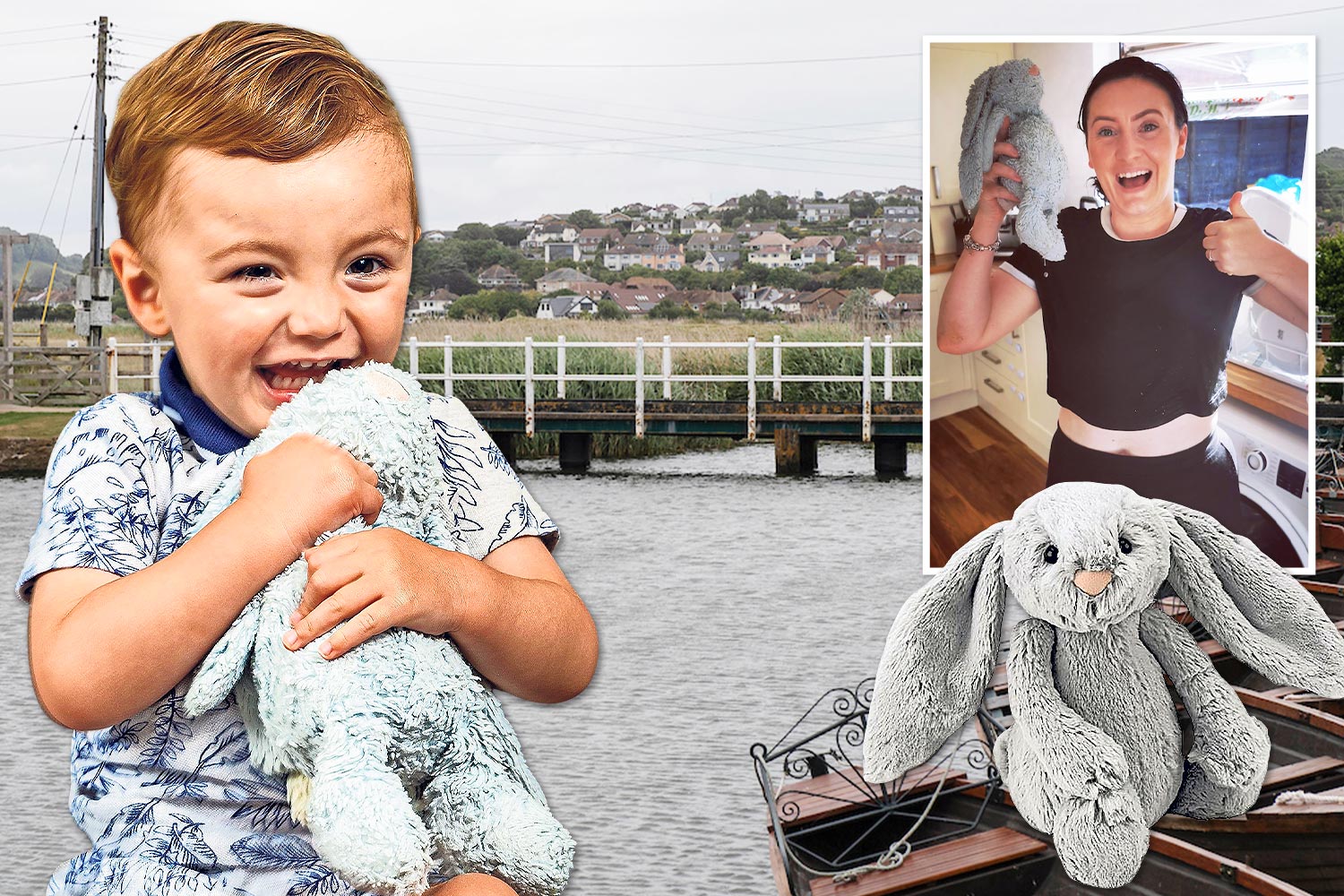 The rabbits each weigh 4kg now – three times bigger than a regular bunny.

They will fly out on British Airways after being microchipped and vaccinated.

Annette told The Sun: "Darius lives on through his grandchildren who are set to wow North America.

"There are not many Continental Giants in Canada but a fan is flying here to collect them – and paying £8,000 for the privilege.

"It's lovely to know Darius' legacy will go worldwide now. Until anyone can prove he is no longer with us, he still holds the Guinness World Record as the biggest rabbit. But his grandchildren will now have a chance to overtake him."

Annette – who has appeared on TV and at functions dressed as Jessica Rabbit – suffered another setback when her giant rabbit Simon died on a flight to the US in 2017. 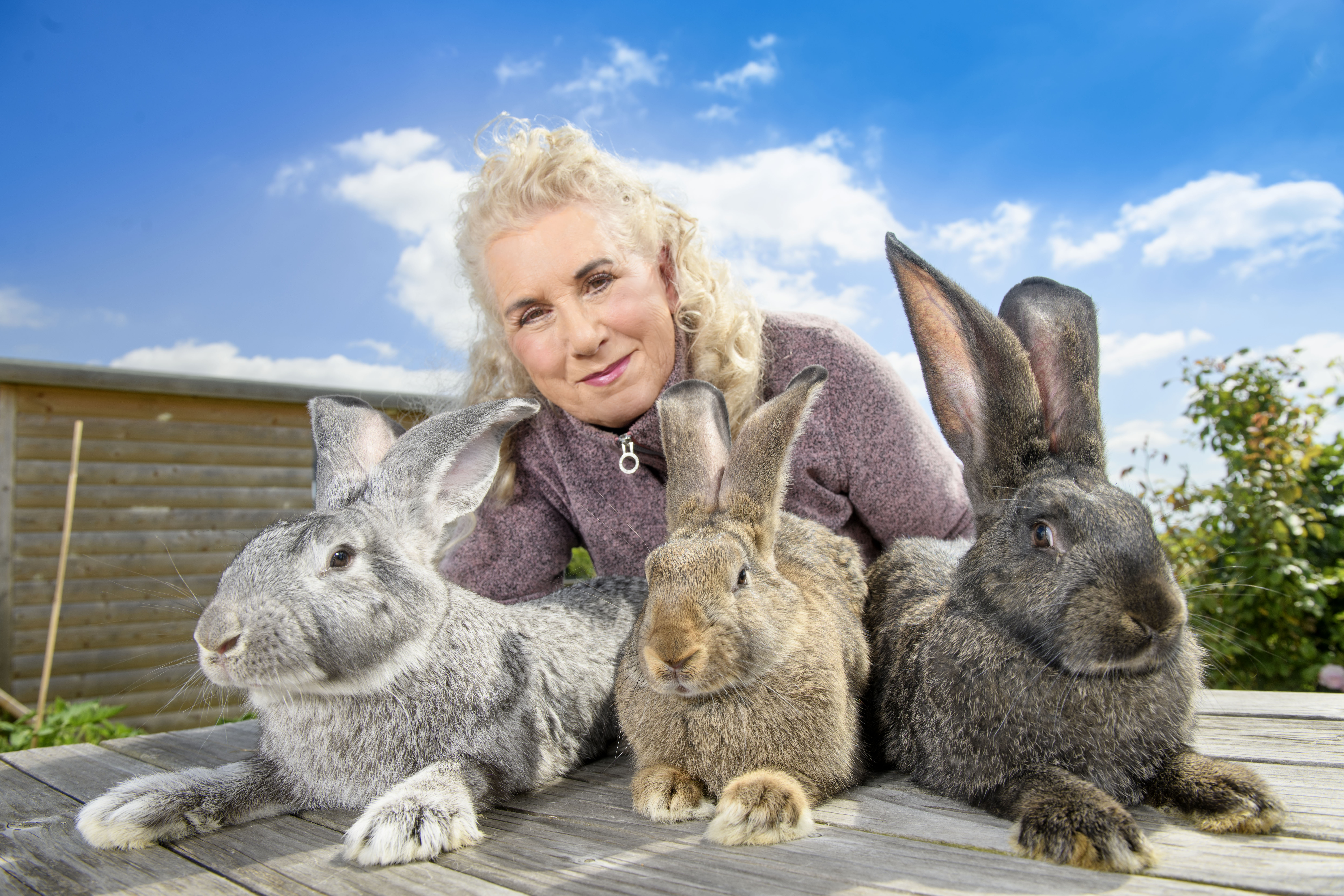 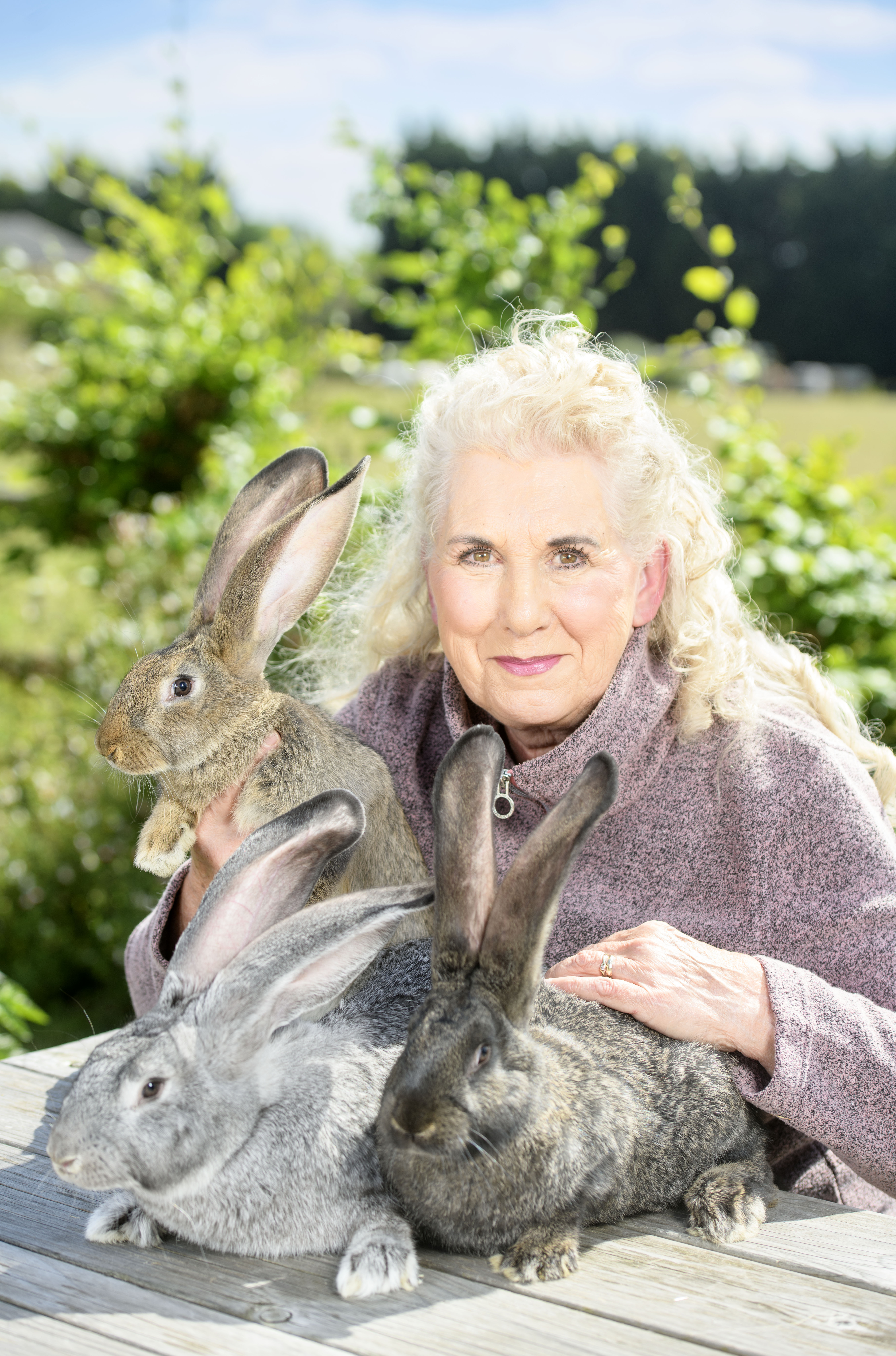 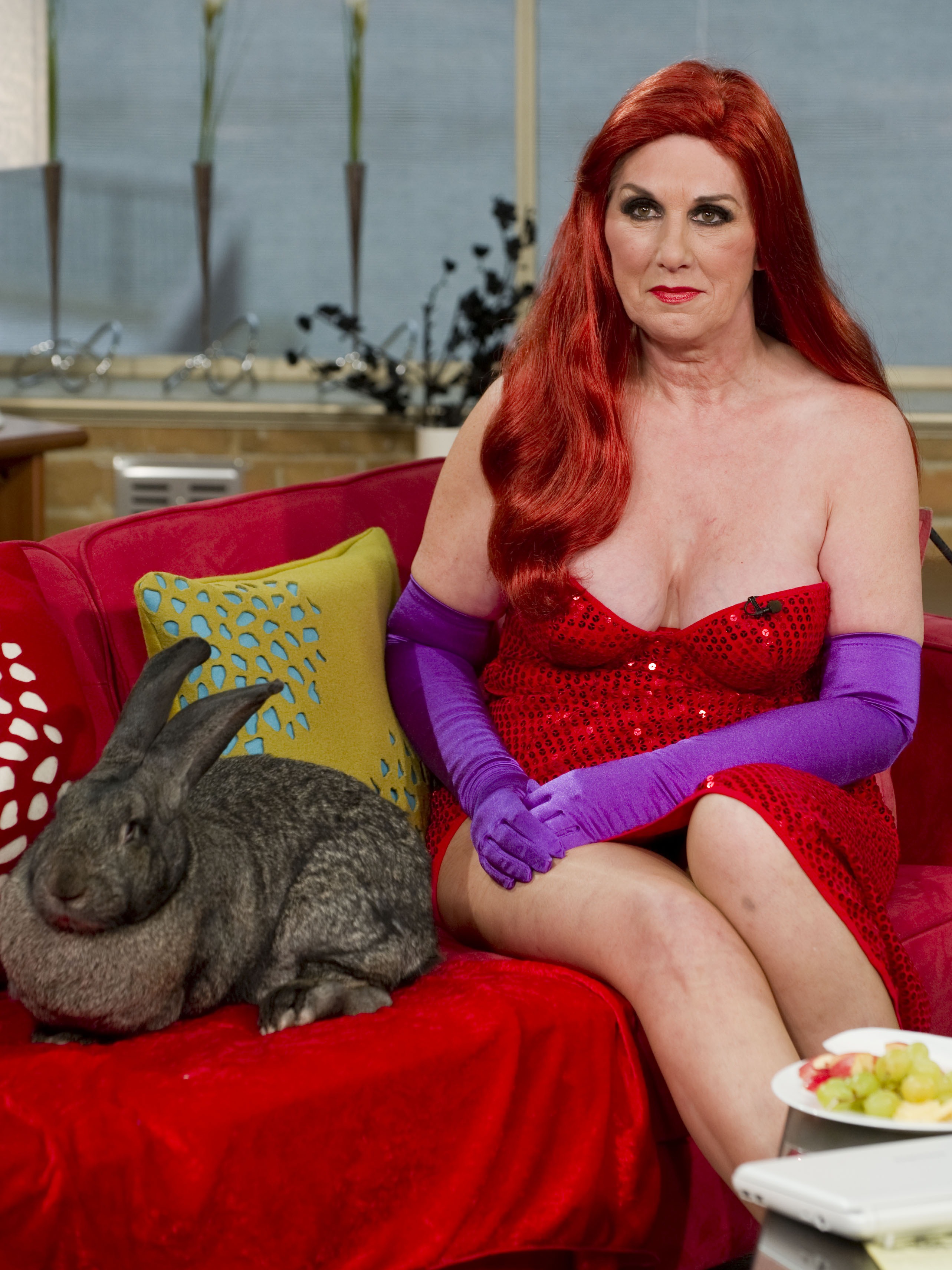