A NUCLEAR war with Putin could wipe out five billion people and block out the sun for several years, experts have warned.

Fears are growing that Putin is escalating the nuclear threat in the war in Ukraine as his botched invasion drags on into its ninth month. 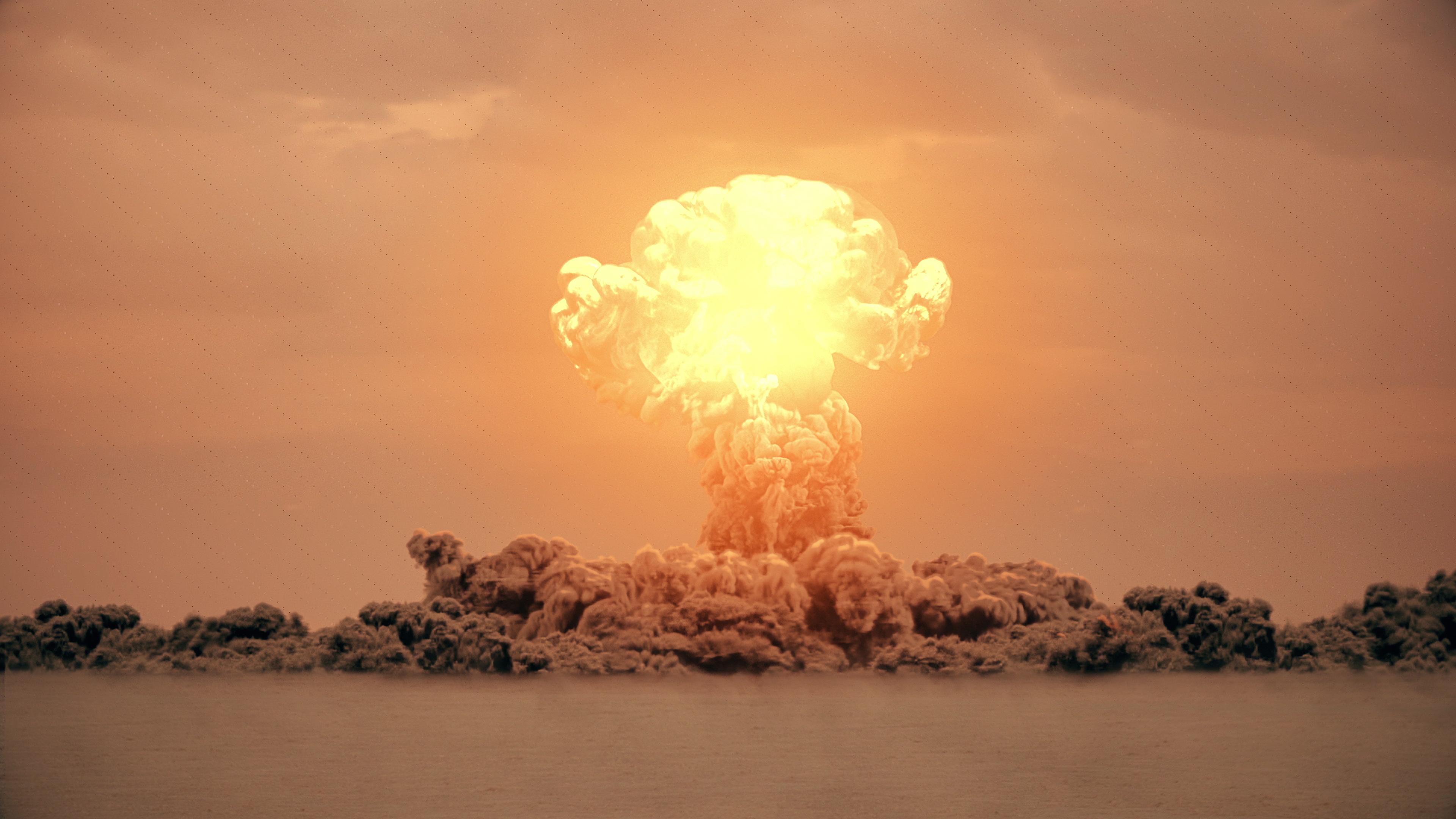 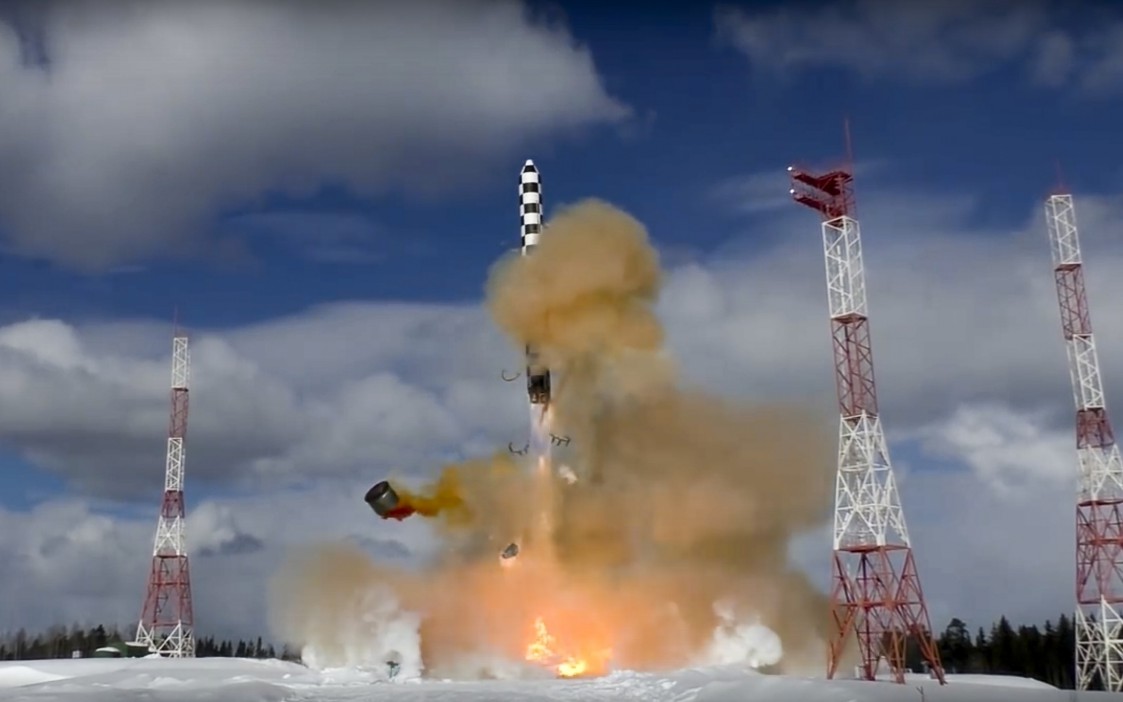 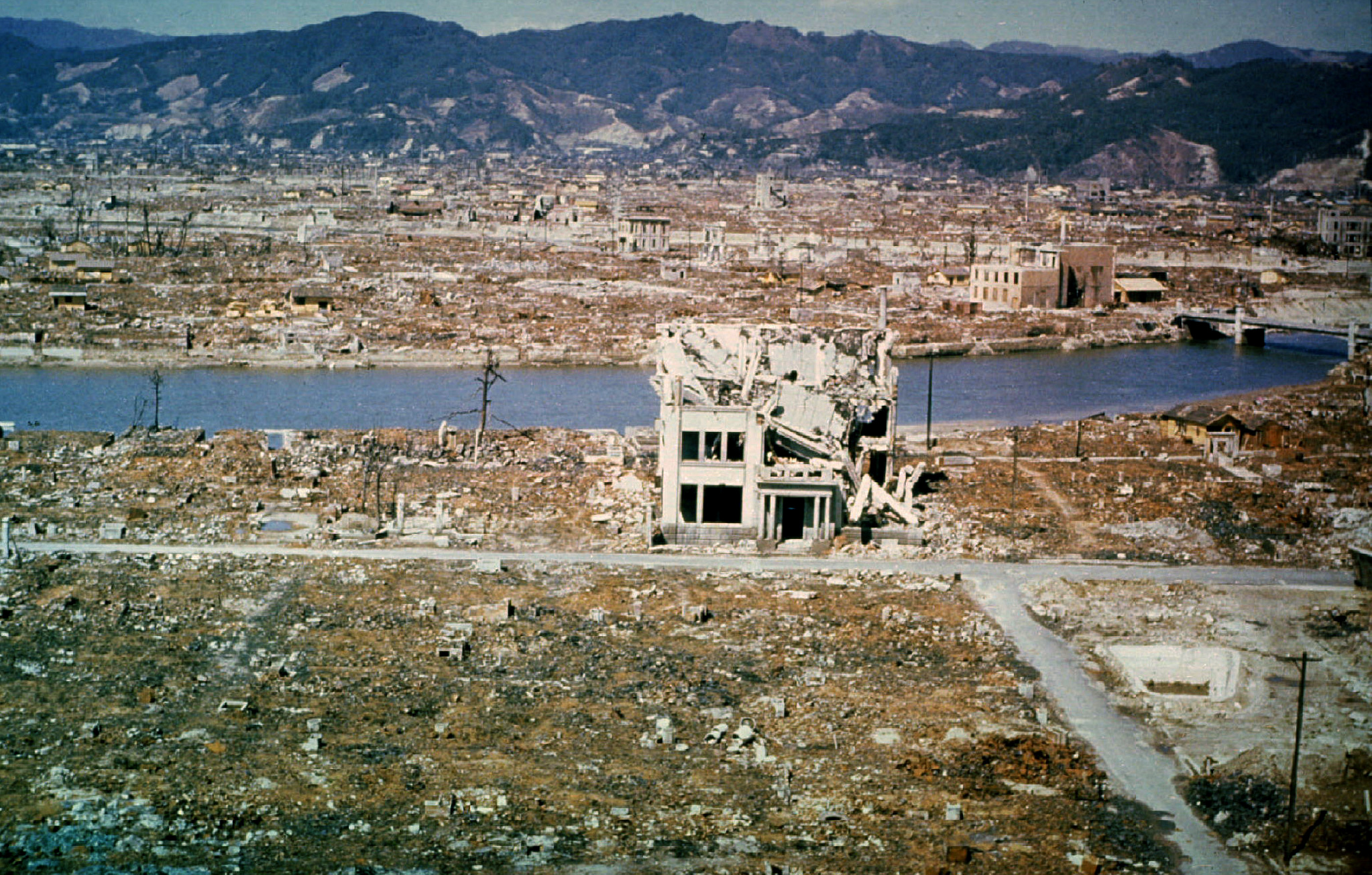 Speaking to The Sun Online, disaster expert Paul Ingram said: "During the Cold War, it was often said that we had enough nuclear missiles to blow the world up several times over.

"That isn't the case anymore. There are more than 12,000 nuclear warheads worldwide.

"The blast and radiation from these would lead to casualties of 200 to 300 million worldwide." 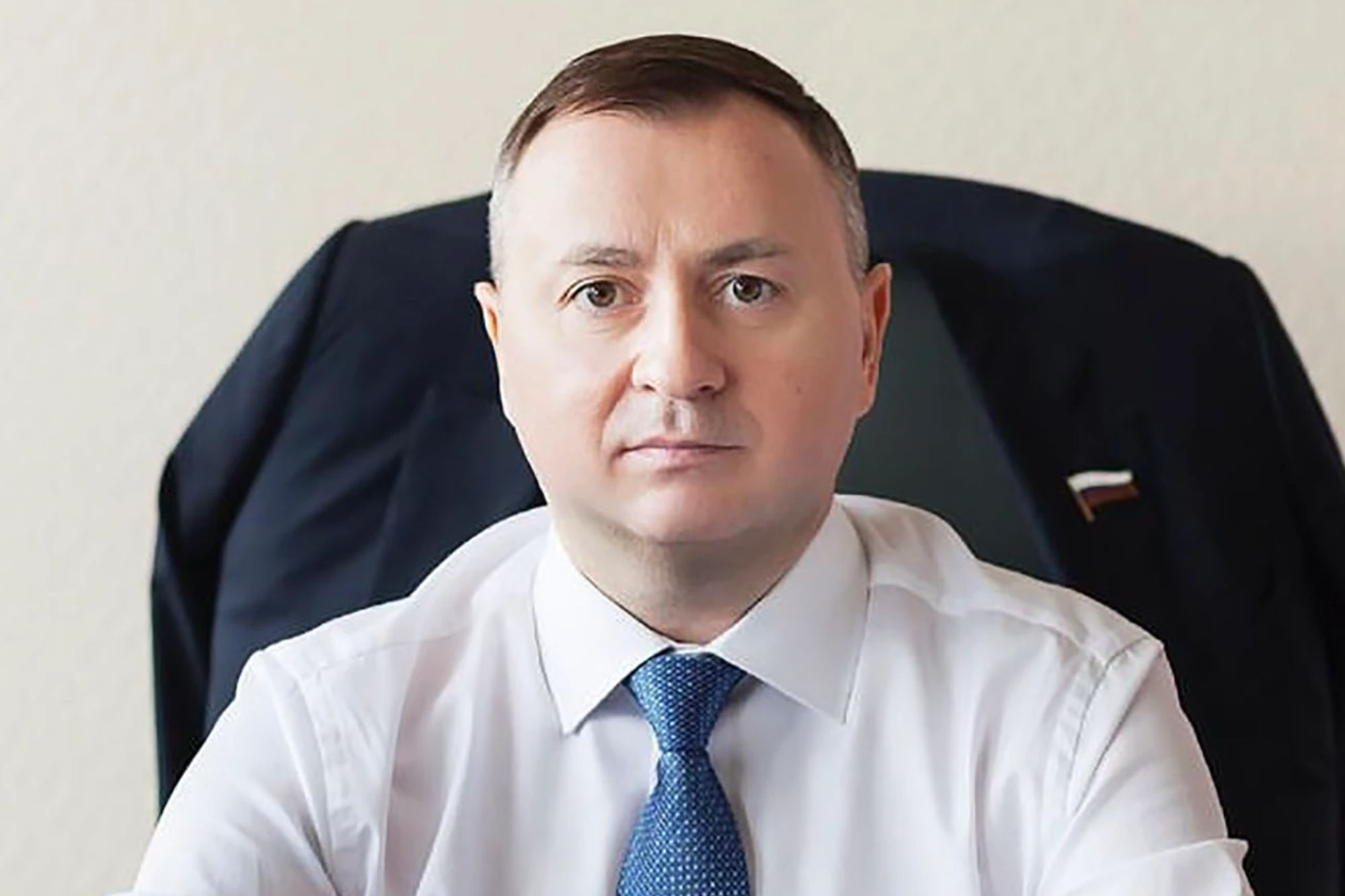 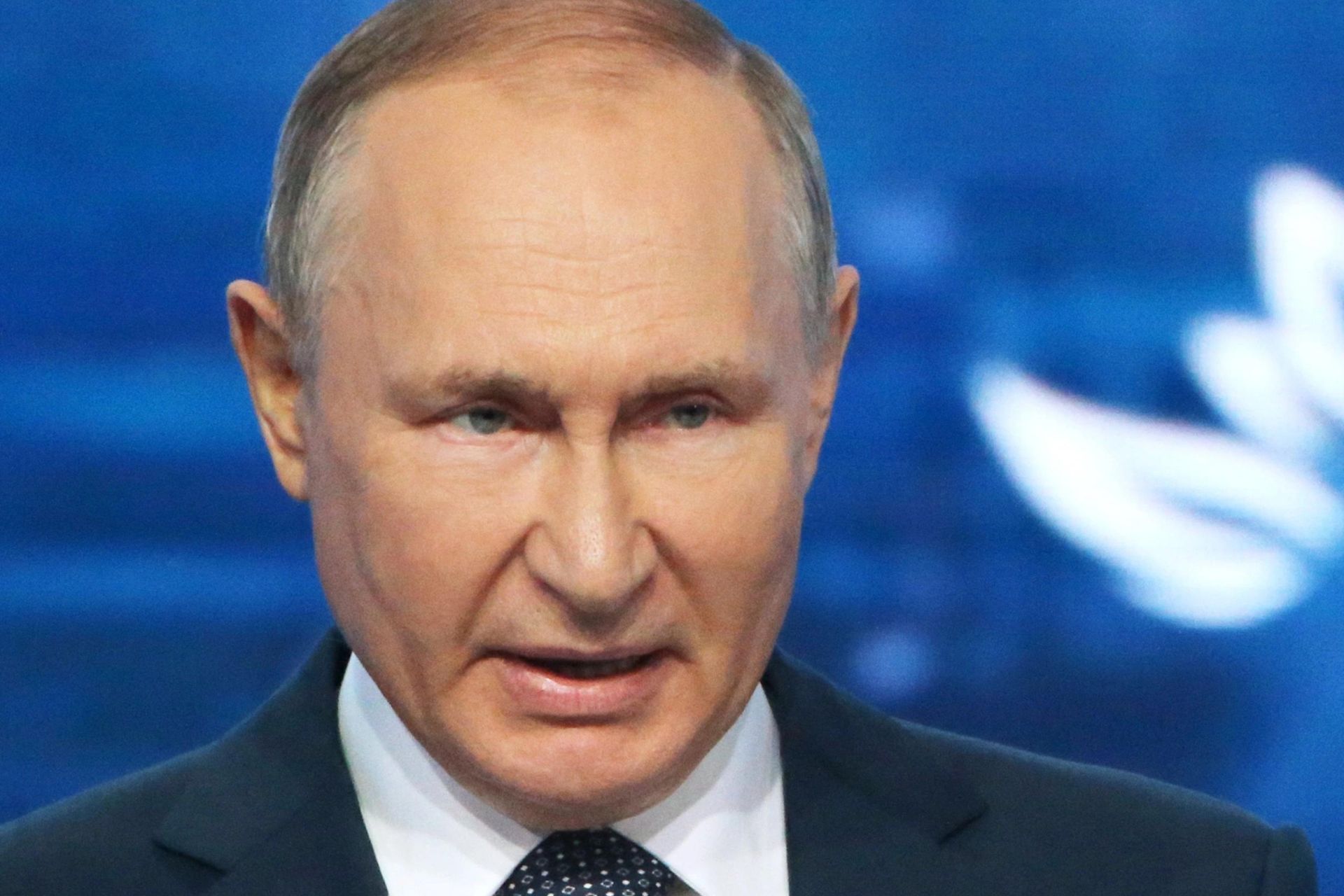 Ingram, from the Centre for the Study of Existential Risk at the University of Cambridge, also warned of apocalyptic aftershocks from any nuclear conflict.

"On top of the immediate deaths, the all-out nuclear exchange would throw up so much radioactive soot that it would obscure the sun for several years," he said.

"This would lead to the deaths of up to five billion people worldwide."

He added that the danger of such a strike on a country like Ukraine, which is seen as a "breadbasket" because of its wheat production, is that it could trigger worldwide food shortages. 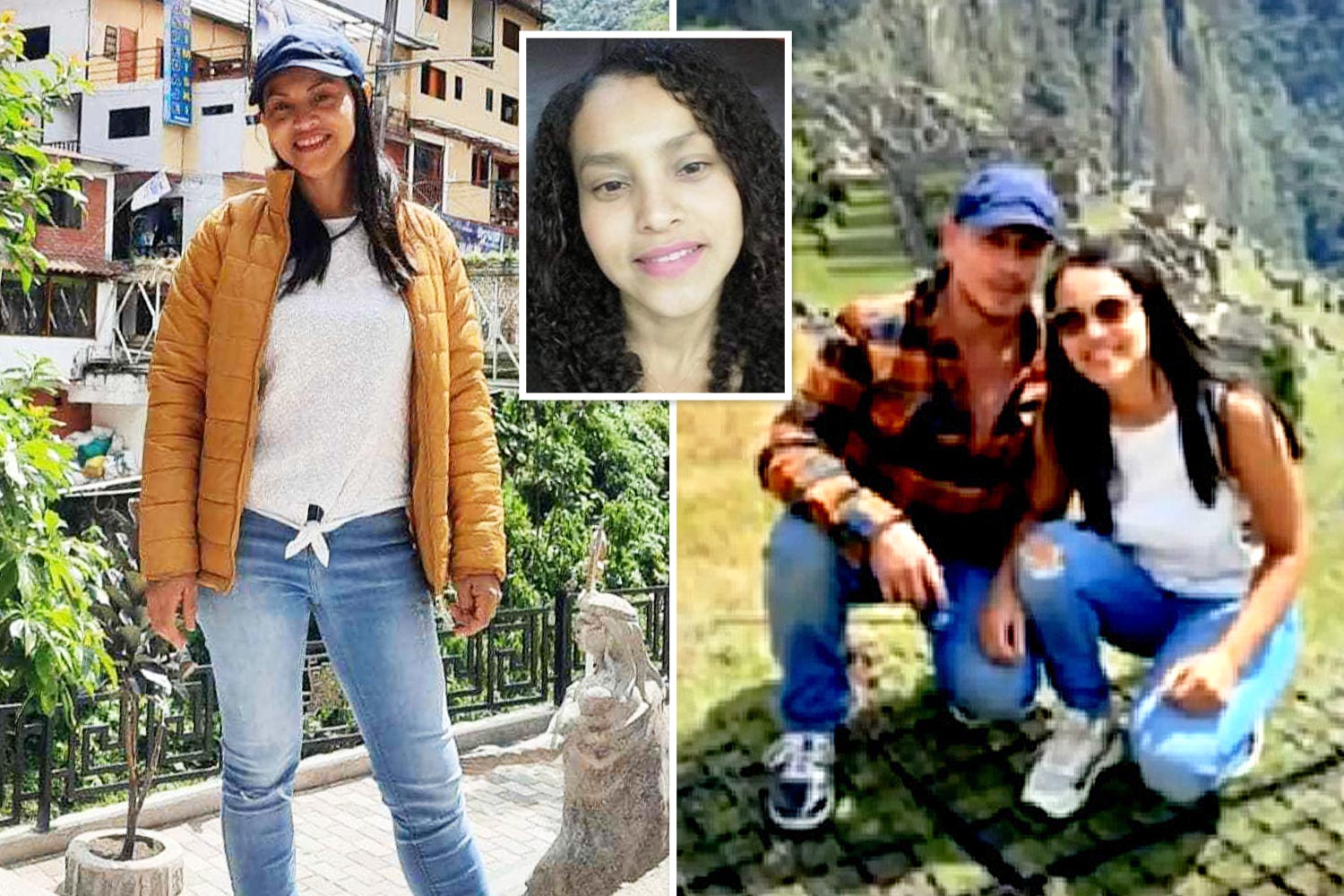 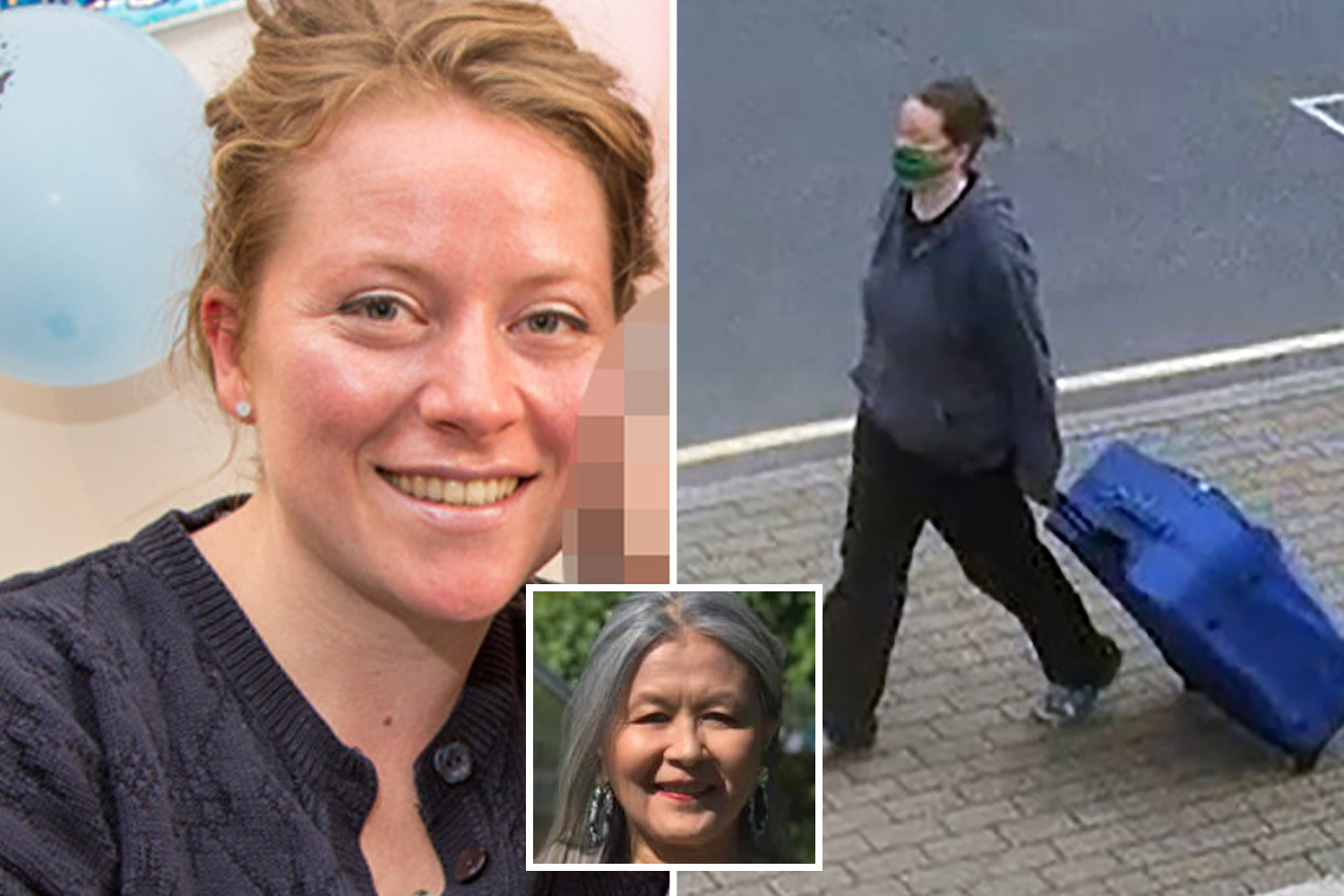 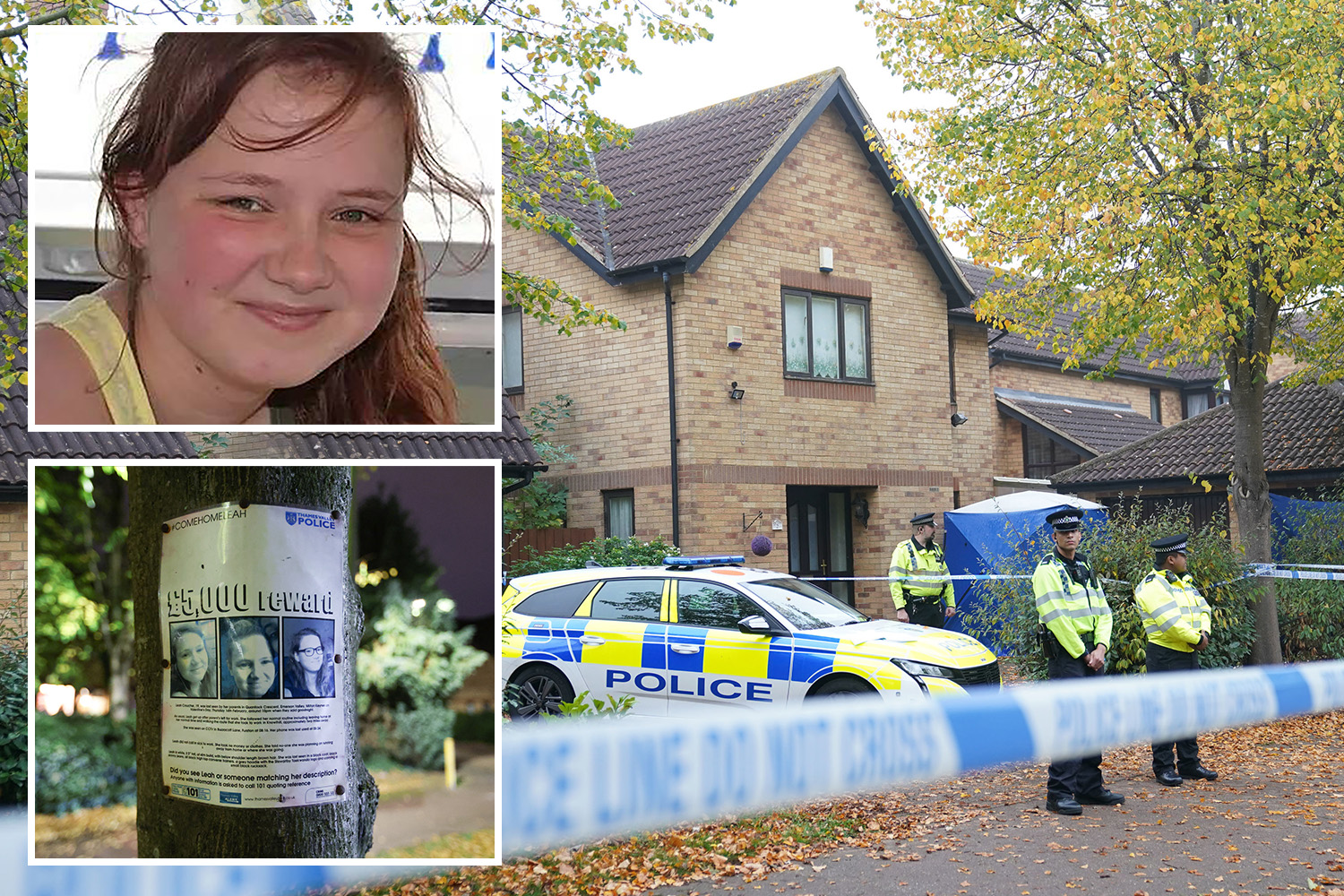 "Crops would fail worldwide, and this would cause a lack of food," he said. "Temperatures would plummet worldwide by up to 16C.

"Breadbaskets such as Ukraine would never rise above freezing point.

"In the centre of London, we are more at risk of direct blasts and radiation, but no one would be safe."

As of January this year, there are approximately 12,700 nuclear warheads worldwide.

The UK has 225 nuclear warheads, most kept onboard Trident submarines.

However, although Russia has the world's biggest nuclear arsenal, many of these weapons date back to the Cold War, and their current status is unclear.

British Army veteran Lieutenant Colonel Stuart Crawford told The Sun Online: "Russia's tactical nukes have been in storage since the 1990s. We don't know if they have been well maintained or serviced."

He was speaking after the science journal Nature Food released a paper in August examining the potential outcomes of a nuclear war between two countries.

The paper found that even a limited nuclear conflict in which two nations unleash weapons on each other could trigger global famine.

"A large per cent of the people will be starving," climate scientist Lili Xia from Rutgers University in New Jersey said. "It's really bad."

The paper used parallels such as forest fires to model the climatic effects of multiple nuclear explosions over cities. 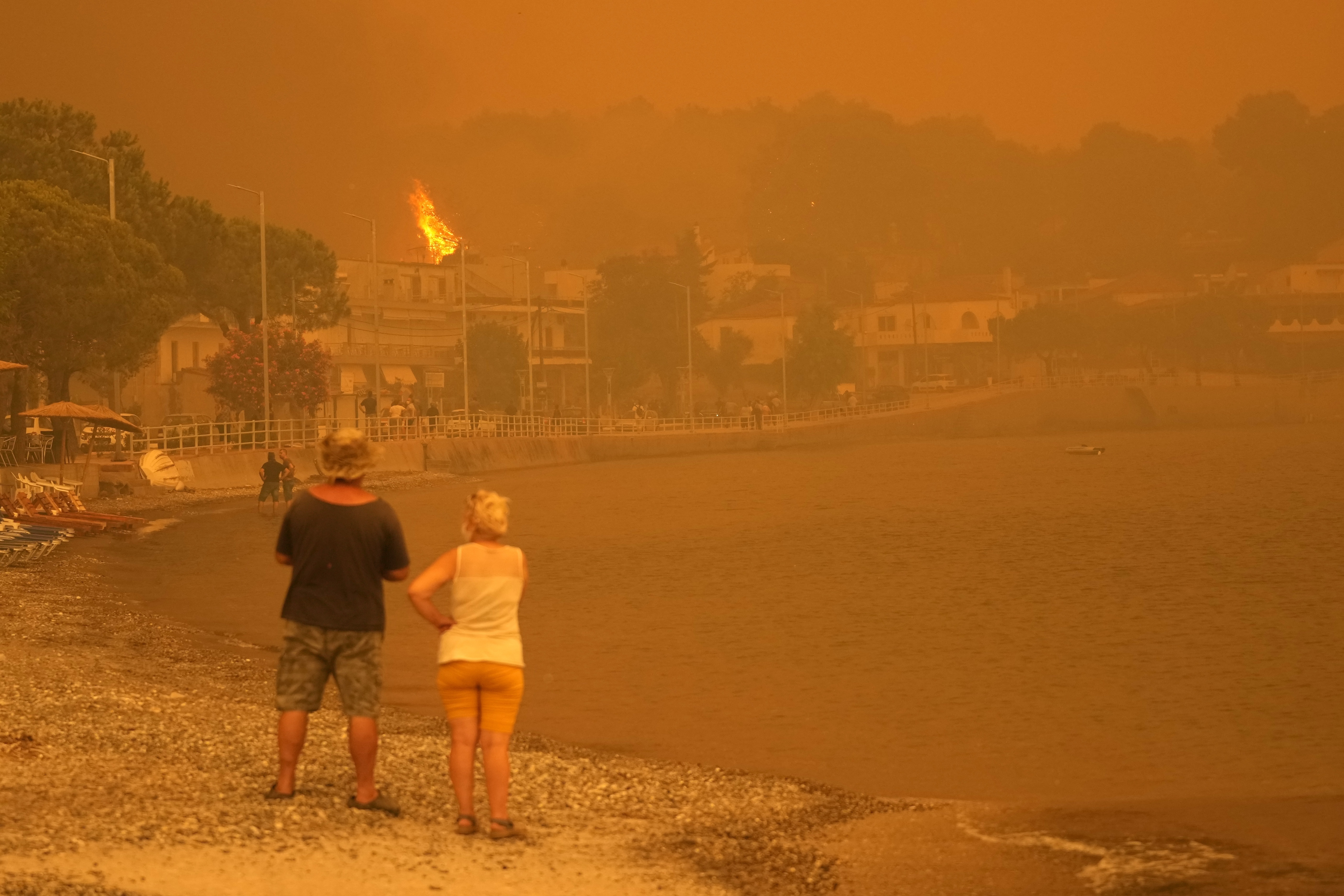 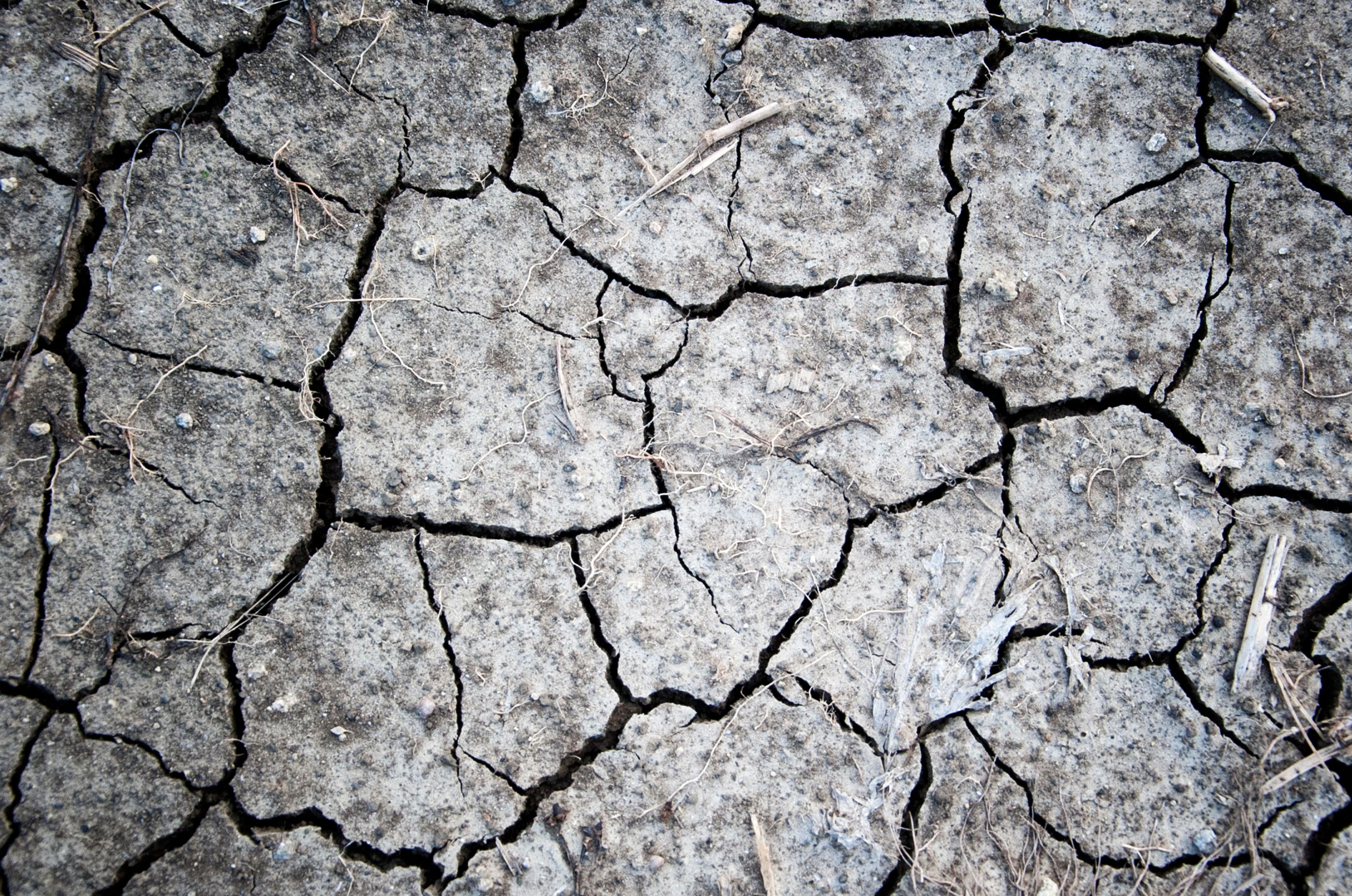 Scientists analysed six war scenarios, each of which would pump different amounts of radioactive soot into the atmosphere.

Each scenario would cut surface temperatures anywhere between 1C to 16C, while the effects could linger on for more than a decade or so.

He added: "We are far better prepared for cyberattacks than we are for nuclear war. We have the National Cybersecurity Centre.

"Education is key. The government needs to do more to educate people on the threats out there."

Professor Andrew Futter, Professor of International Politics at the University of Leicester, added: "It is very difficult to plan for such an event. You need to plan for how society would function if there is disruption to food, energy, and medical supplies."

He went on: "The UK could probably survive a single nuclear strike, but a significant attack would be devastating."

Lt Col Stuart Crawford told The Sun Online: "Should the Russians deploy their nuclear missiles, the West's vengeance will be swift and terrible.

"Russia would cease to exist as a country in its current state."