Working from home can poison office relations and conflicts can be resolved much more easily face to face, real estate boss says

Working from home can easily poison office relations as it is ‘easy to upset people’ accidentally while on video calls, a real estate boss has said.

Speaking at the World Economic Forum’s annual meeting in Davos, Switzerland this week, Christian Ulbrich reflected on how companies and governments are still understanding the efficiency of work from home formats.

The chief executive of real estate giant Jones Lane LaSalle (JLL) added that staff should return to the office for at least three days per week – but as long as they were not Tuesday, Wednesday and Thursday.

‘The idea of flexibility is not to offer a four-day weekend and three-day work week,’ he said, ‘It’s to tie that flexibility to your private life.’

The CEO explained that communicating with anyone virtually requires far more empathy than it does in real life.

He said: ‘Another thing I have experienced, conflicts between people are much easier resolved when people are together in an office. 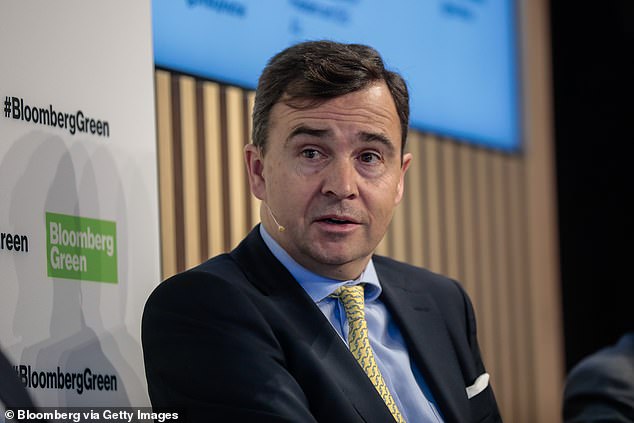 Working from home can easily poison office relations as it is ‘easy to upset people’ accidentally while on video calls, Christian Ulbrich (pictured), the CEO of real estate giant Jones Lane LaSalle (JLL) has said

‘Whereas when you are on a video call it’s easier to miss that somebody is not happy with the way you are wording things, or behaving and in your facial expressions.

‘There is a much higher need when people work remotely to be really focused on empathy with others.’

He noted that the main advantage of working in an office environment was that you are much more productive when working with others in a room together.

One industry particularly struggling with bringing the workforce back to the office is tech companies in the west coast of the US: ‘What’s happening is the labour market is so competitive that employees are being treated like popstars so they feel like they can do whatever they want.

‘It’s bit of an attitude that you don’t want to come back to the office. This is uncool.’ 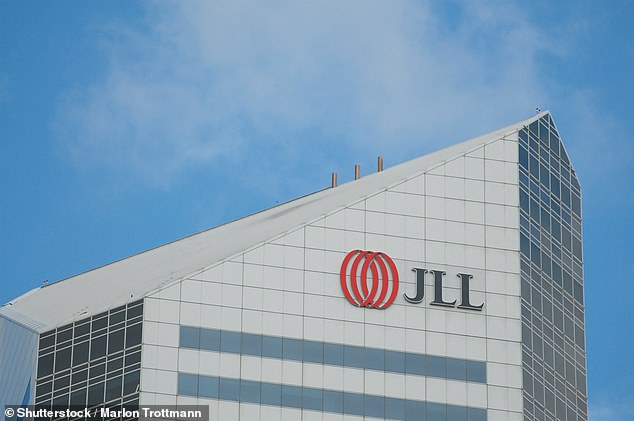 The chief executive of real estate giant JLL (headquarters in Brisbane, Australia pictured) added that staff should return to the office for at least three days per week – but as long as they were not Tuesday, Wednesday and Thursday

A panel discussion which took place at Davos this week revealed that many people are coming around to the idea that working less hours could create a more efficient staff member.

In the United Arab Emirates, the government shortened their work week to be  Monday through Thursday, with a flexible half-day on Friday.

A poll revealed that around 70 per cent of employees in the UAE reported working more efficiently with the new hours.

Experts at Davos discussed the four-day work week as it can ‘help retain talent’ and ‘lead to greater productivity’.