Catrin Pugh, 24, from Chester, was left with 96 per cent burns, including every inch apart from her scalp and soles of her feet, when she was pulled from the wreckage in 2013. 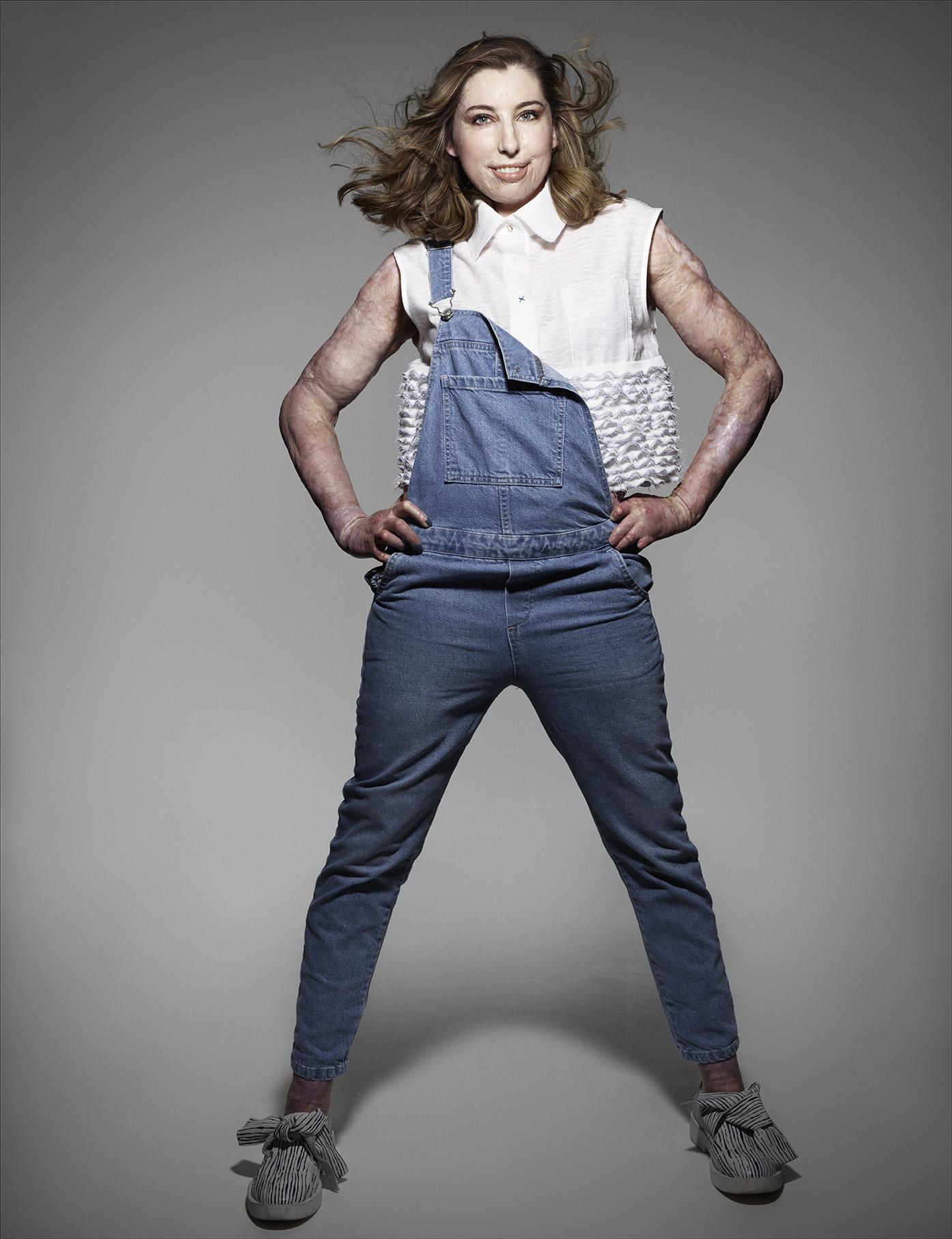 She had to undergo more than 200 operations and is thought to be the oldest person to survive such severe burns.

Her bus crashed as it travelled down a steep mountain road which features 21 hairpin bends near Alpe d'Huez, killing the 63-year-old driver Maurice Wrightson.

She told BBC Radio Wales: “You don't often see people with scars and birthmarks, and any kind of facial difference or bodily difference represented.”

The models were photographed by Rankin, and wore clothes designed by Steven Tai as part of a campaign created with charity Changing Faces. 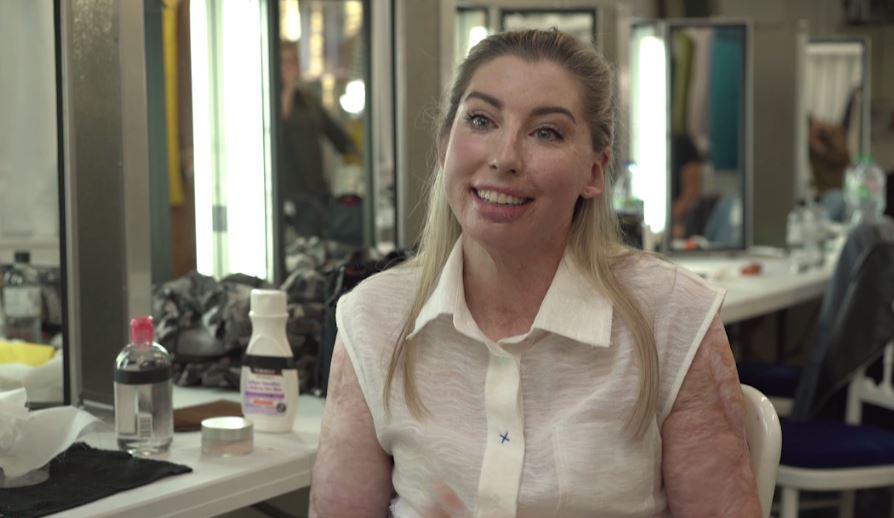 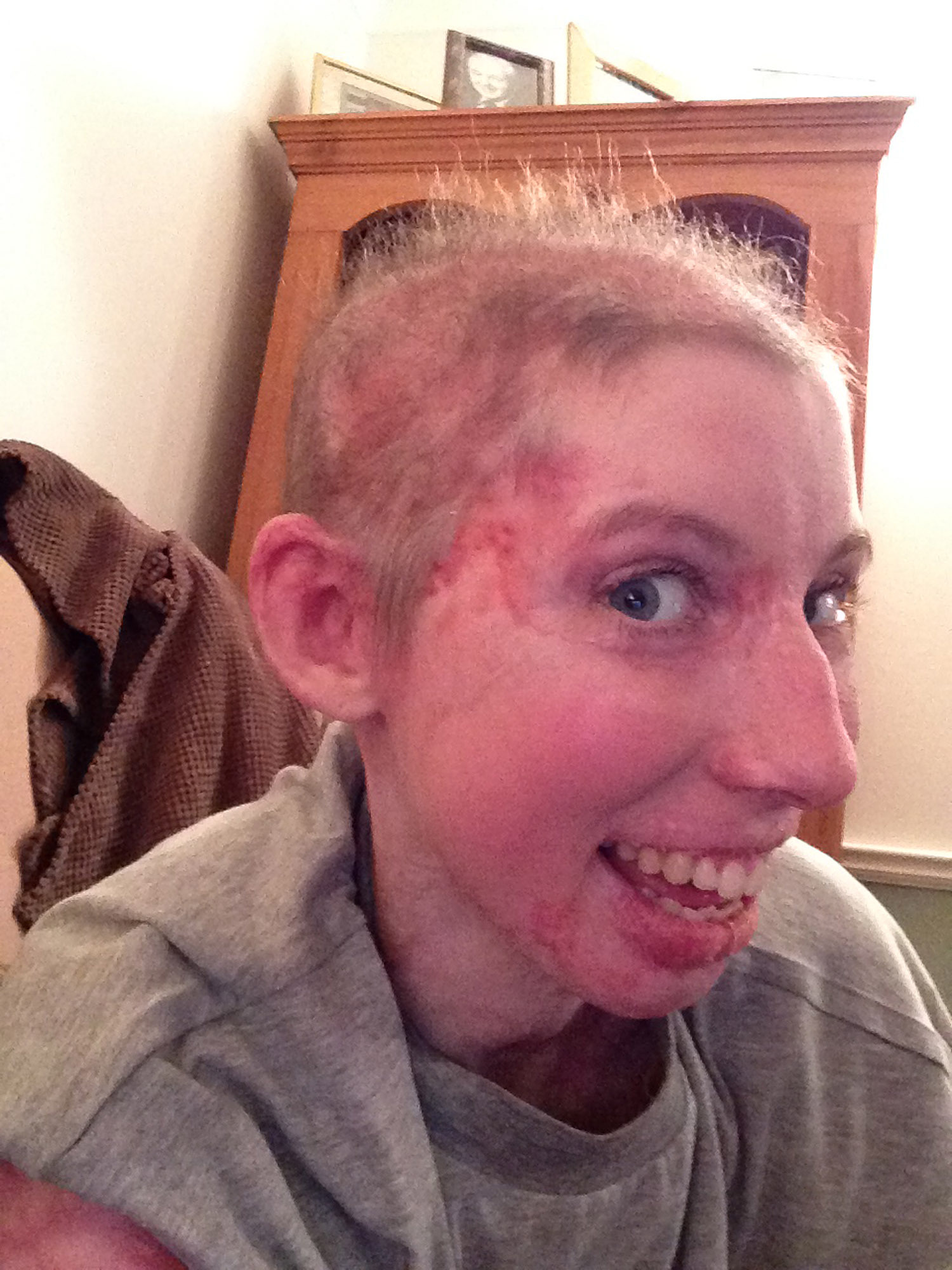 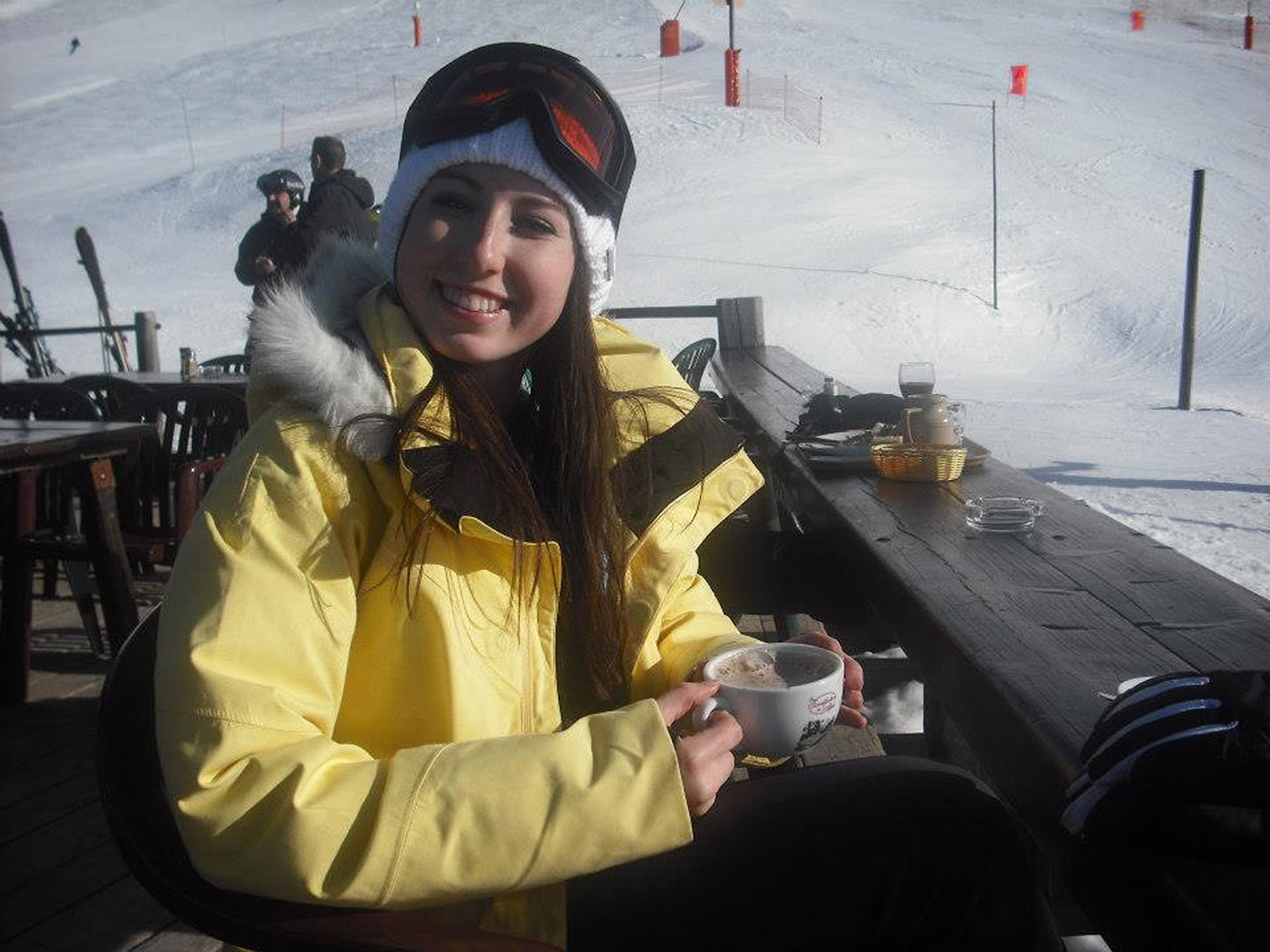 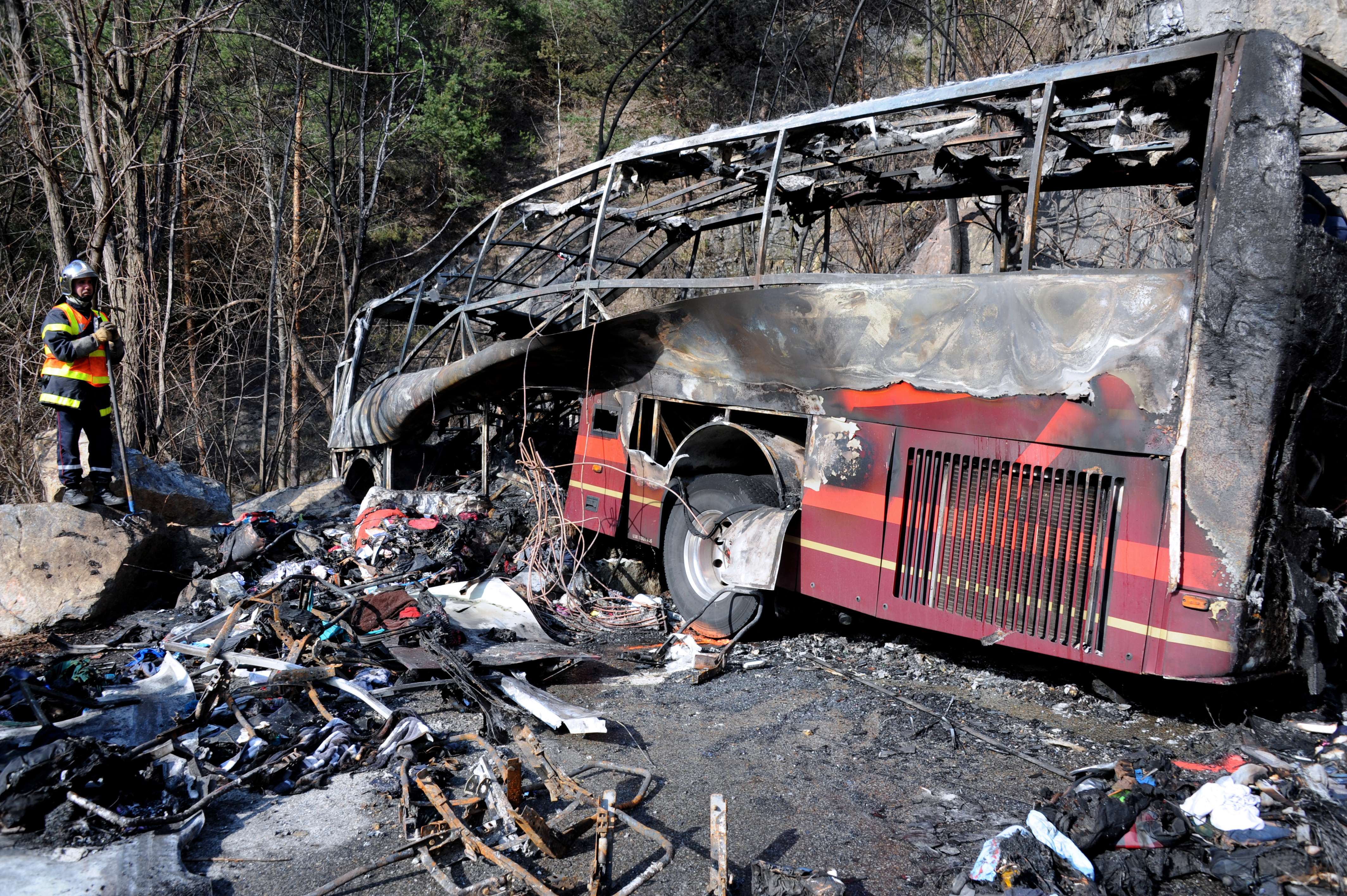 Miss Pugh, who was 19 at the time of the horror crash, was among more than 50 passengers on the coach.

Recalling her ordeal, she said: “It was like a scene from a horror film. I thought I was going to die. I remember them asking me where it hurt the most and me screaming 'it hurts everywhere'."

She was in a coma for 90 days and needed more than 200 operations and procedures, with only the soles of her feet left unburned.

She was treated in the specialist burns unit at Whiston Hospital, Merseyside, for eight months while parents Sara and Carl and siblings Robert and Mari kept a bedside vigil.

She suffered post-traumatic stress disorder, had to learn to walk again and severely damaged her eyesight.

She was awarded £1million in damages from the coach company. 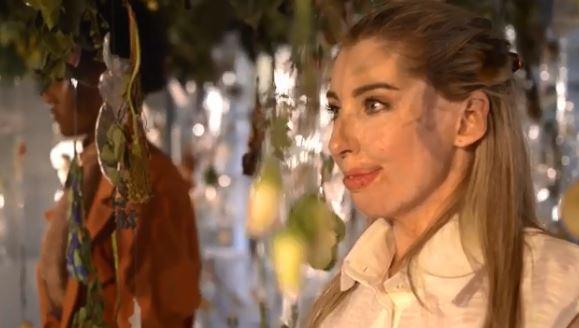 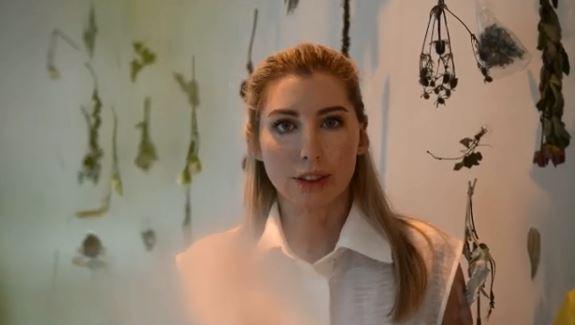 She added: "My eyes didn't get burned, but because I was so ill and nearly lost my life on a number of occasions, it caused my optic nerve to get damaged.

"I have been left with no central vision and that's what you use to see detail. I can't see people's faces. I will walk into a bar and I won't be able to see my friends until I'm a foot away from them."

Despite her traumatic experience the 24-year-old said she was “happier now as a person”. 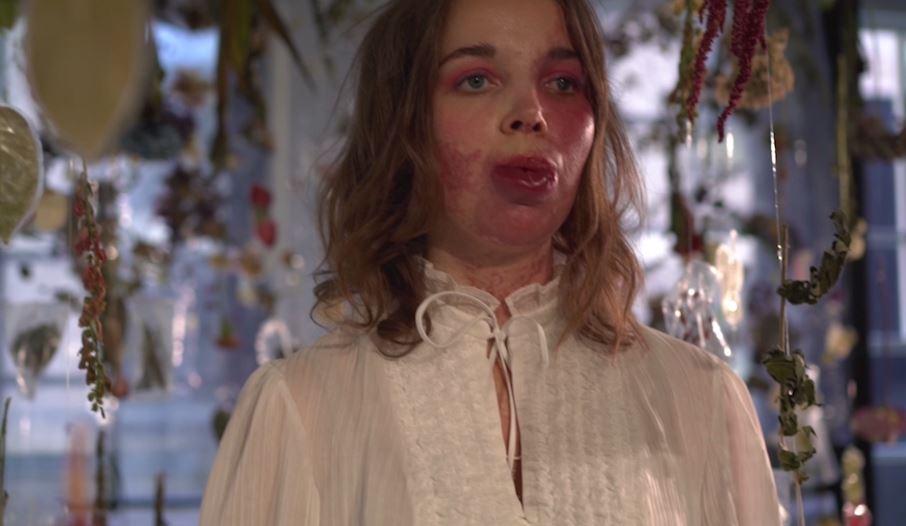 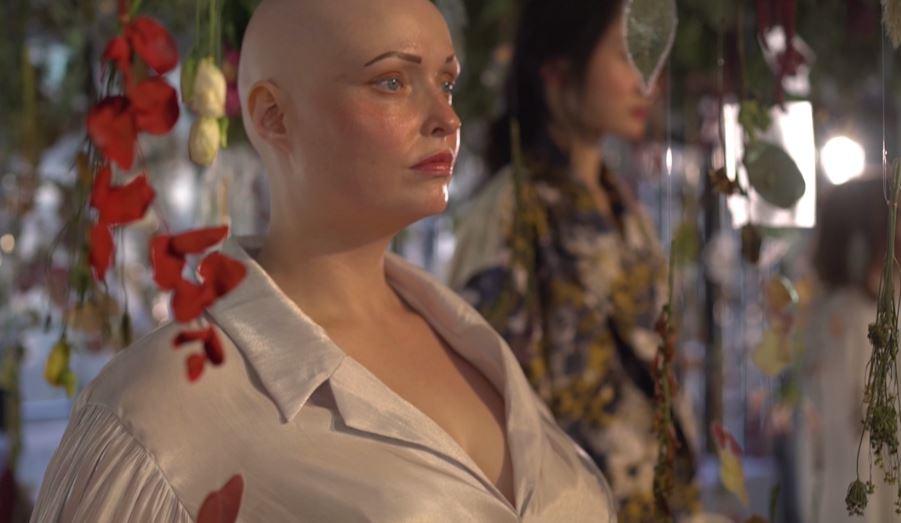 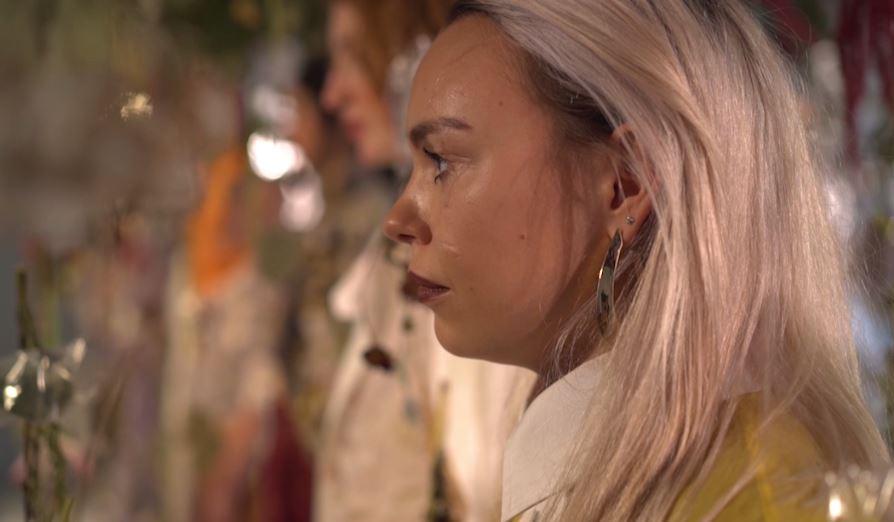 She said: "I know what I looked like when I was 19 compared to now, and the scars… they don't look the same.

"I know what that smooth, perfect – or implied perfect – skin is supposed to look like, and I don't look like that anymore.

"So it can be difficult, but I do say I'm stronger, I'm a happier as person, which means I do look at myself and just think it proves how far I've come, how hard I've worked and it shows how strong I am."