A WOMAN revealed how she made a chic DIY hanging closet wall with gold racks from Amazon.

The organizing transformation tip was shared by TikTok user @batshevahaart. 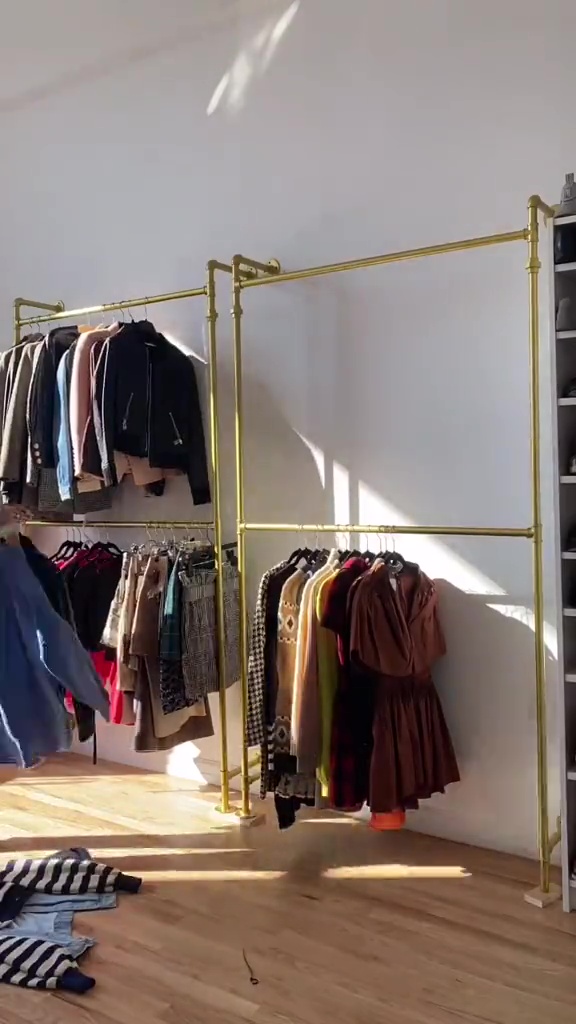 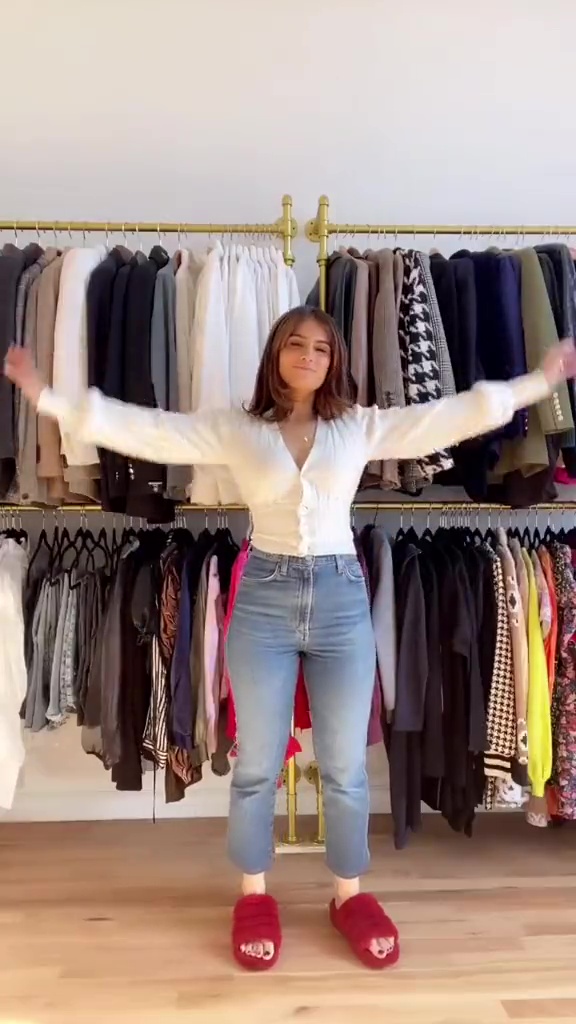 Batsheva, who lives in New York City according to her profile, showed her two clothing racks in pieces on the floor.

"I bought two racks from Amazon and had a handyman come to install them," she told her followers.

Although she hired someone to hang the racks for her, the project could easily be tackled by DIY-ers.

She then showed two racks side-by-side, hung on the wall.

There are two roles of poles to hang clothes – giving plenty of space for fashion afficandos to display their wardrobes. 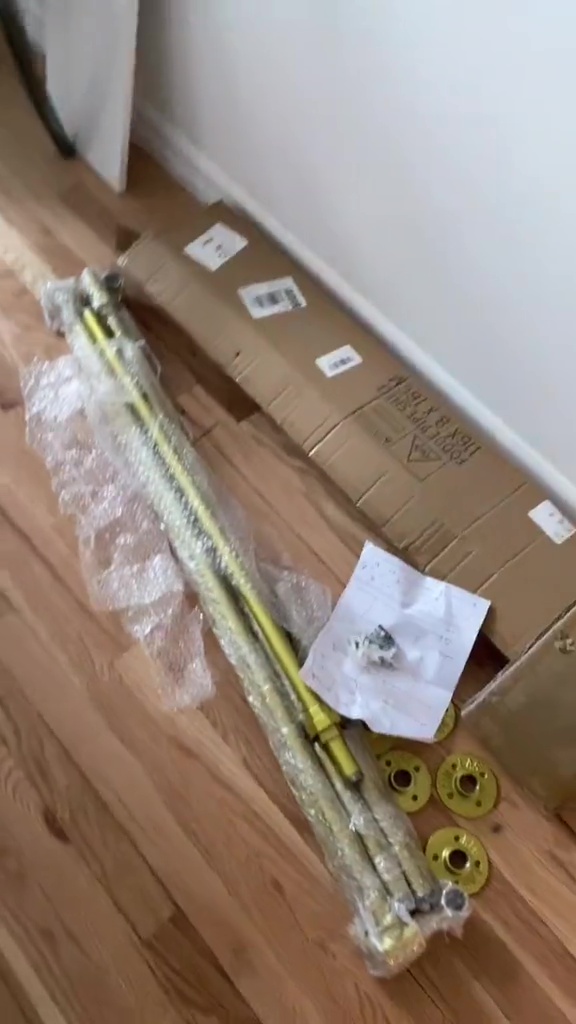 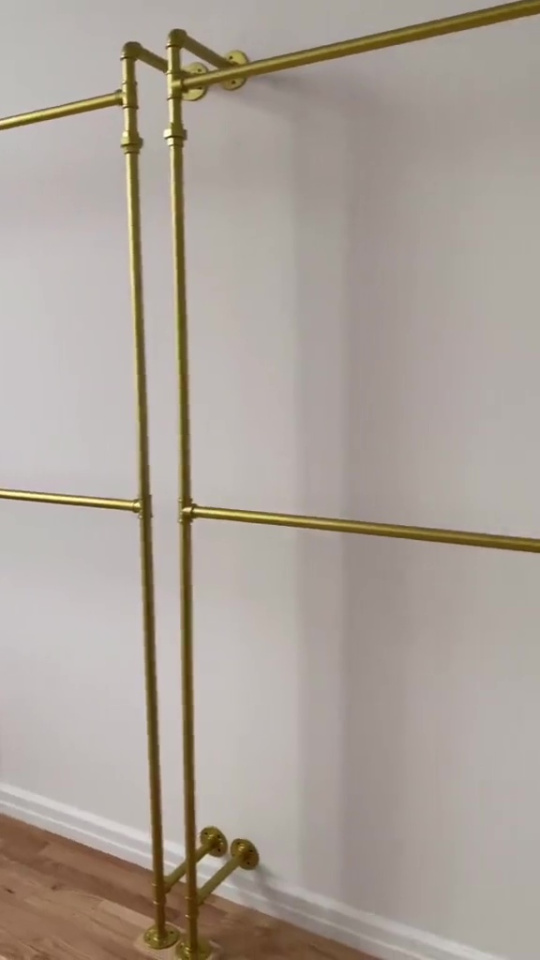 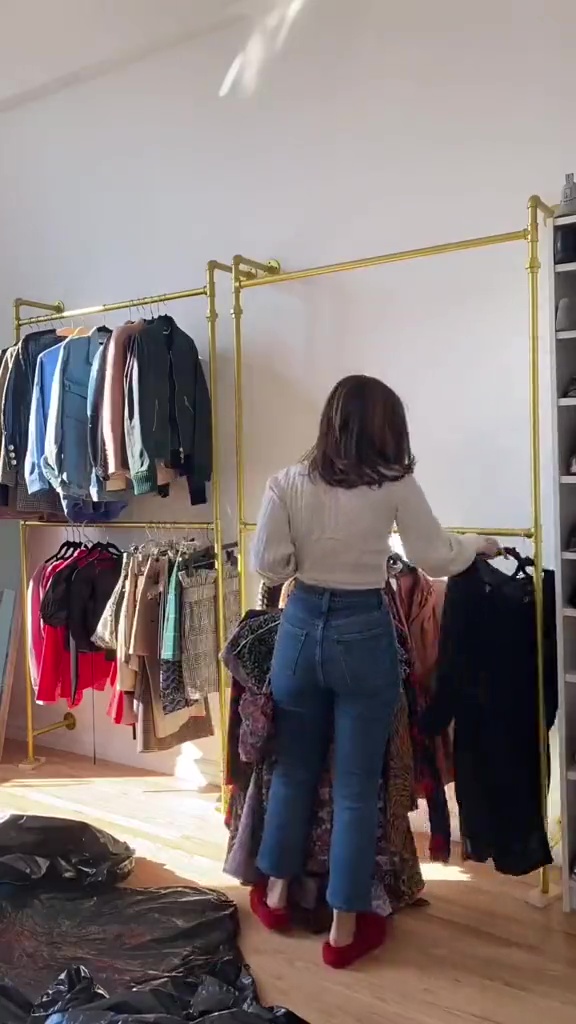 "Then I started unpacking my clothing by category and then went back in and organized them by color and style," Batsheva said.

She showed her rearranging her clothes and displaying all her garments.

"Just like that, I have this fabulous organized hanging closet wall," she said.

She shared a link to the racks – which can be found for $99 each on Amazon.

Users were blown away by the storage hack. 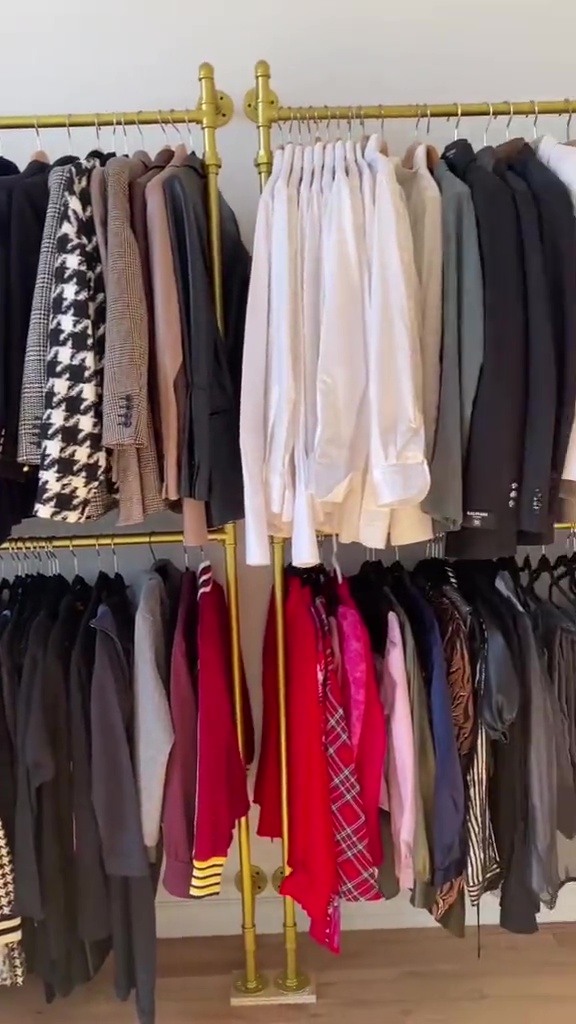 "Sooo much nicer than the bulky white shelves at IKEA," one person wrote.

Another said: "this is so cool."

"We need that, my daughter has 3 closets and part of our home office, I want my office back!!!"

One person said: "These look amazing!

In other DIYs, one mom shared a 'genius' space-saving laundry hack that cuts down time it takes to sort clothes.

Shaving cream was revealed as a secret tip to getting mirrors streak-free.

One woman revealed how to clean hair straighteners using a cheap item found at home.