A WOMAN was stabbed in a cafe before shoppers tackled a man outside an M&S today.

The victim, in her 30s, was taken to hospital to be treated and is thought to have been known to the man. 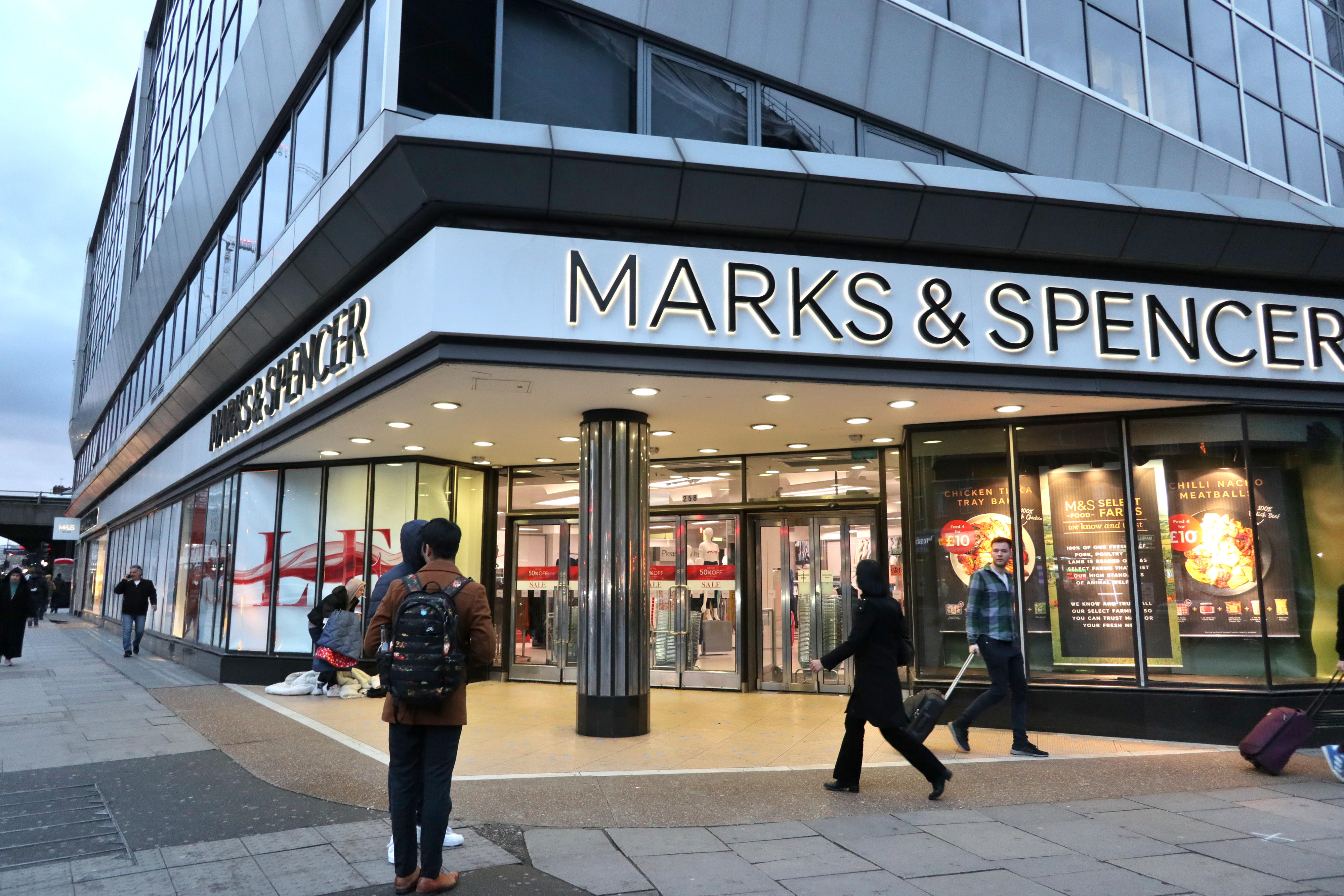 The incident happened this morning on Edgware Road in Paddington, West London.

Witnesses also claim the man was also hit by chairs outside a Pret A Manger store before being detained.

The Met Police said: "Police received multiple calls this morning to Edgware Road W2 following reports of a stabbing in a coffee shop. 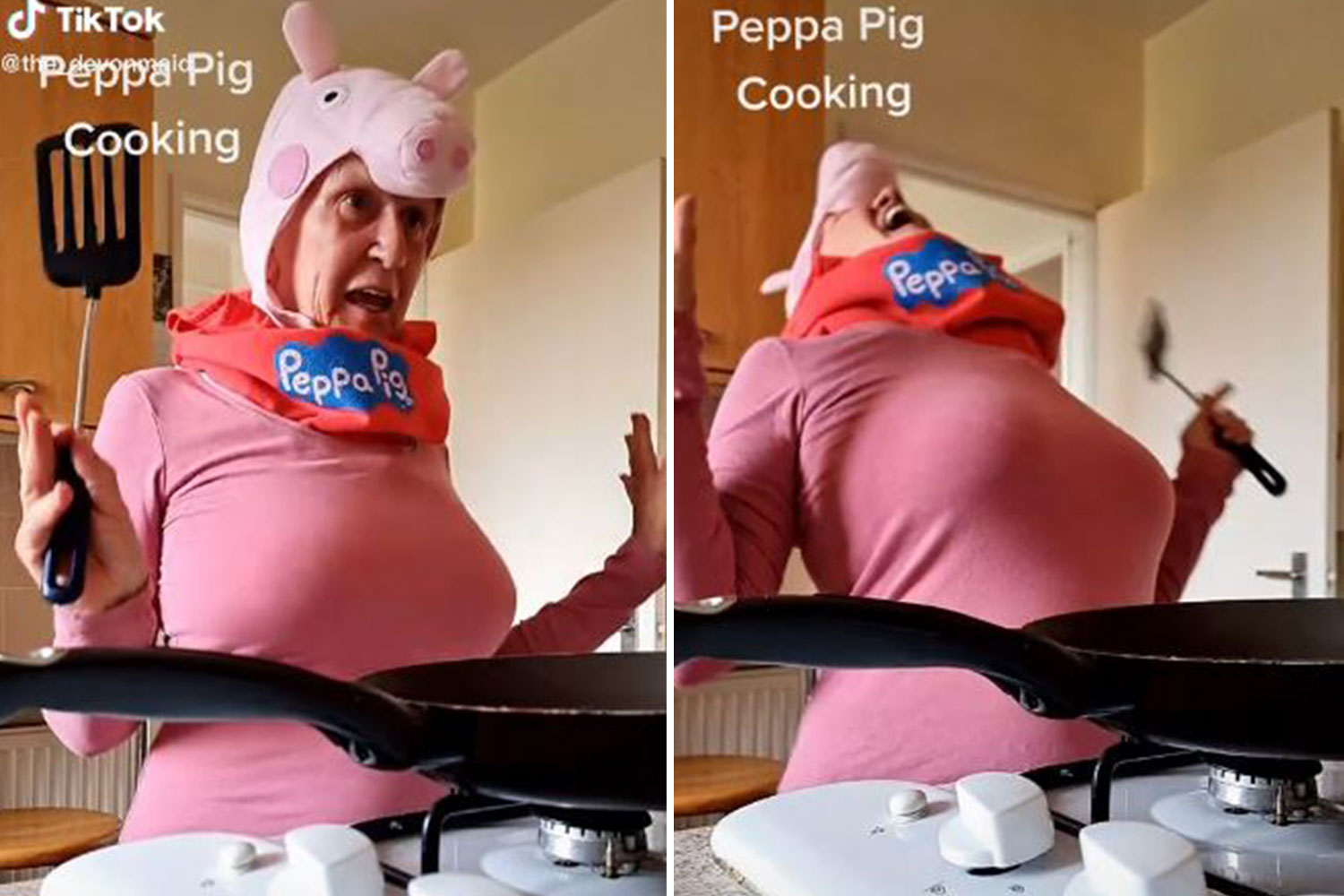 "A female, aged in her 30s, was treated for stab injuries. She has been conveyed to hospital; we await an assessment of her condition.

"A man was detained by members of the public who intervened. He has been taken to hospital. He has been arrested on suspicion of GBH.

"At this very early stage it is believed the male and victim are known to each other.

"Specialist firearms officers were among those responding. No taser or police firearms have been discharged.

"Police remain on scene and enquiries are ongoing."