A SICK woman helped tie up, torture and murder her doting boyfriend so she could marry her dad in a twisted incest plot.

Amanda McClure, 31, helped kill her boyfriend John Thomas McGuire, 38, on February 14, 2019 in West Virginia after he was brutally tortured for three days. 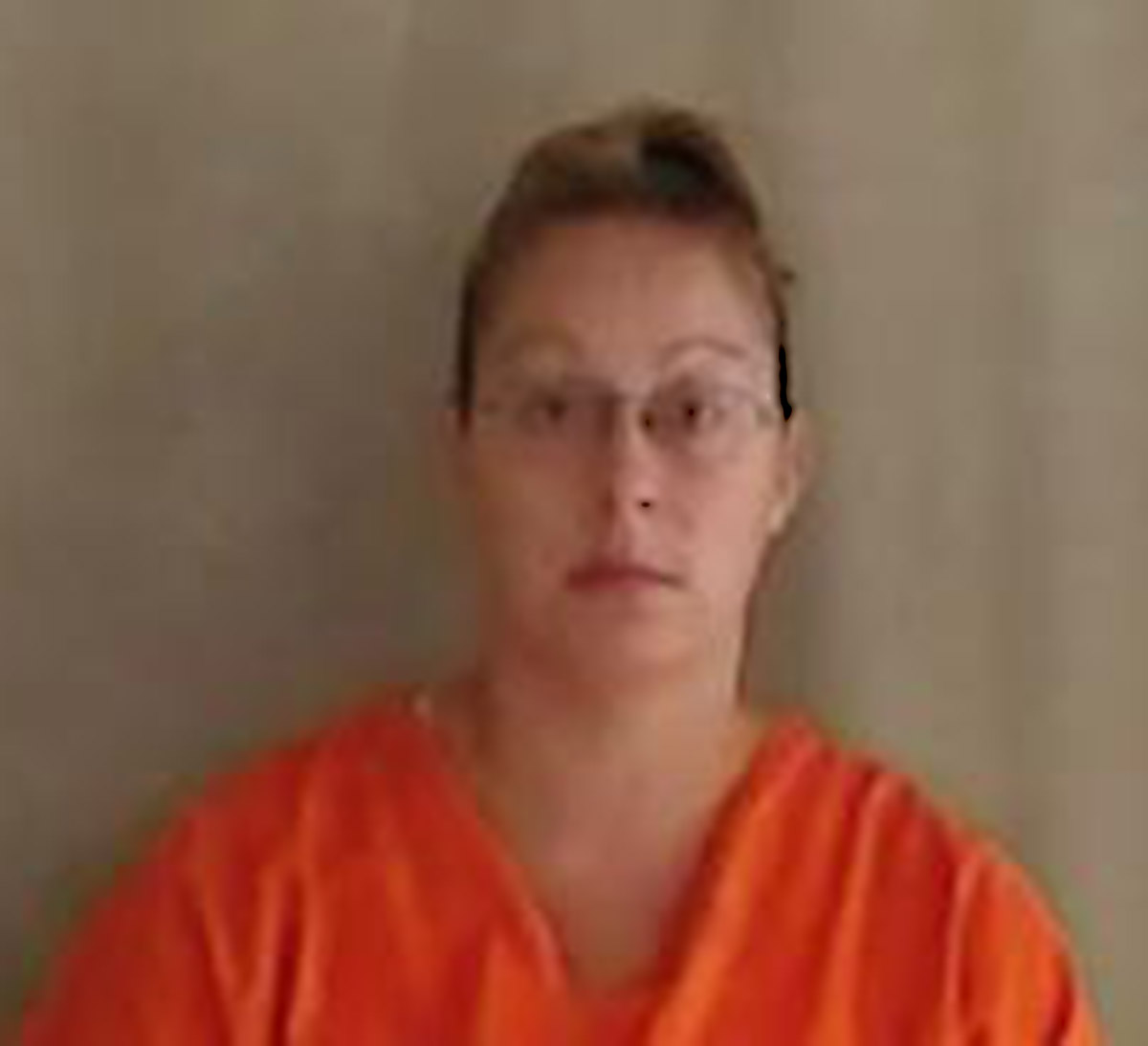 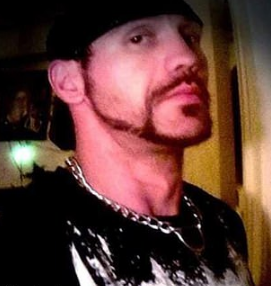 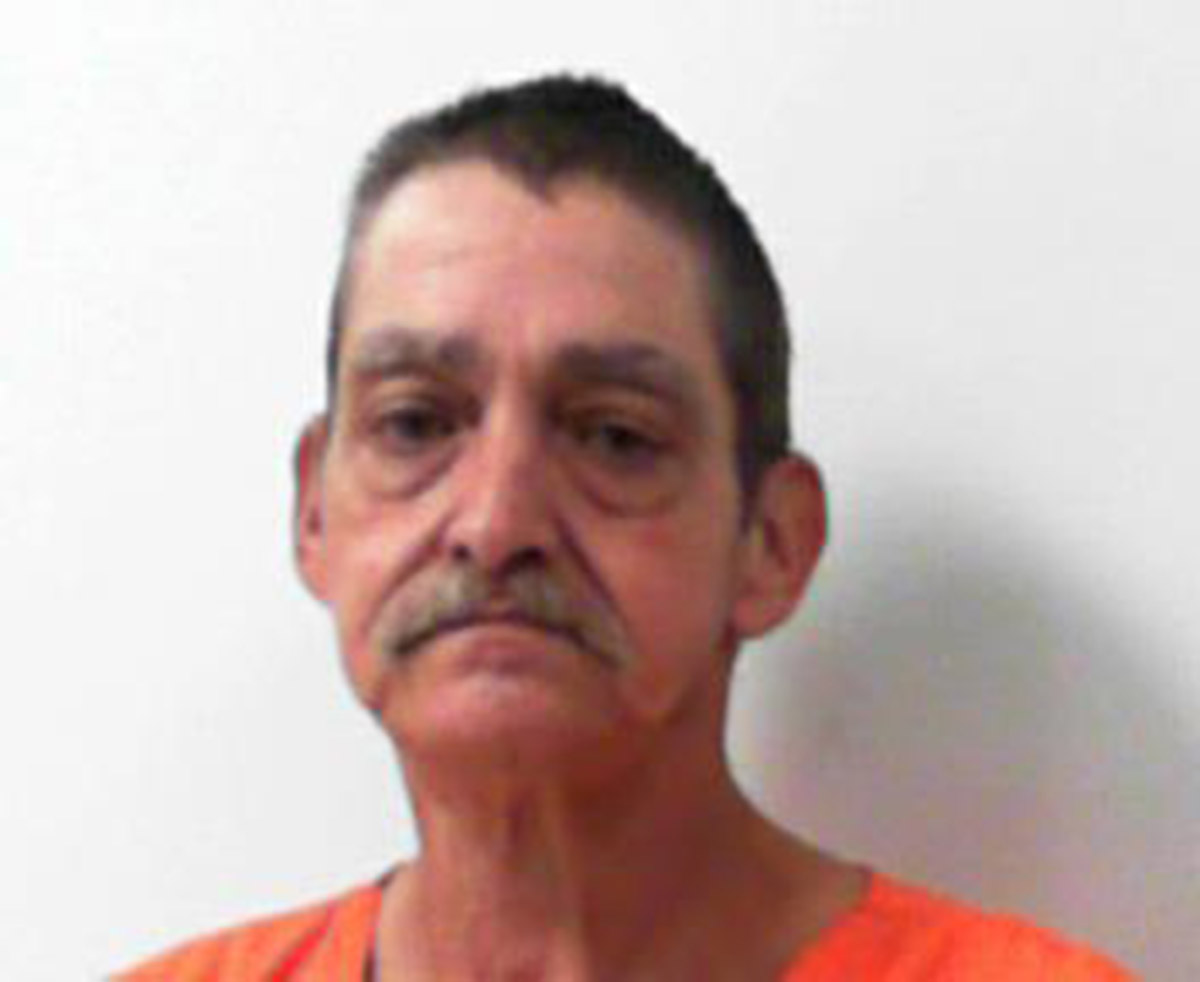 The father-of-five's body was found in a shallow grave several months later at the house of Amanda's dad, Larry Paul McClure, 55, in Skygusty.

On November 4, 2019, Larry confessed to his involvement in the murder and provided details that led to the arrest of his daughters – 33-year-old Anna Marie Choudhury and her sister Amanda.

According to earlier testimony, Amanda and John were living in Indiana and having problems with a vehicle, so her dad and sister drove there to bring them back to West Virginia, the Bluefield Daily Telegraph reports.

All four of them were using drugs at the time, the courts heard.

At her sentencing, Anna Marie said Larry – a registered sex offender – enticed John to play a "trust game" where John’s feet were tied up.

Anna Marie told the judge that "things started to get strange".

As John tried to get out of the bindings, Amanda hit him over the head with a wine bottle, Anna Marie said.

"This game of trust was one of the most evil things I’ve heard of," Assistant Prosecuting Attorney Dennie Morgan reportedly said.

Larry testified that John was tortured for three days – starting on Valentine's Day in 2019.

The victim was injected with a "bad batch" of homemade meth, the court heard.

At one point, a black garbage bag was placed over his head and he was later strangled by Anna Marie, Larry said.

High on home-cooked liquid meth, Amanda and her dad tortured John by beating him and standing on him. 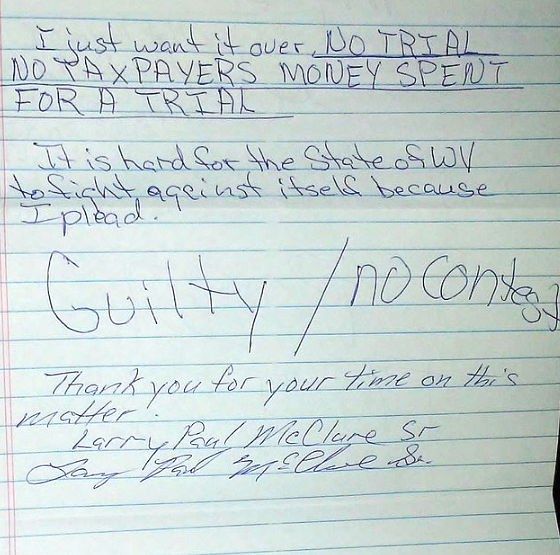 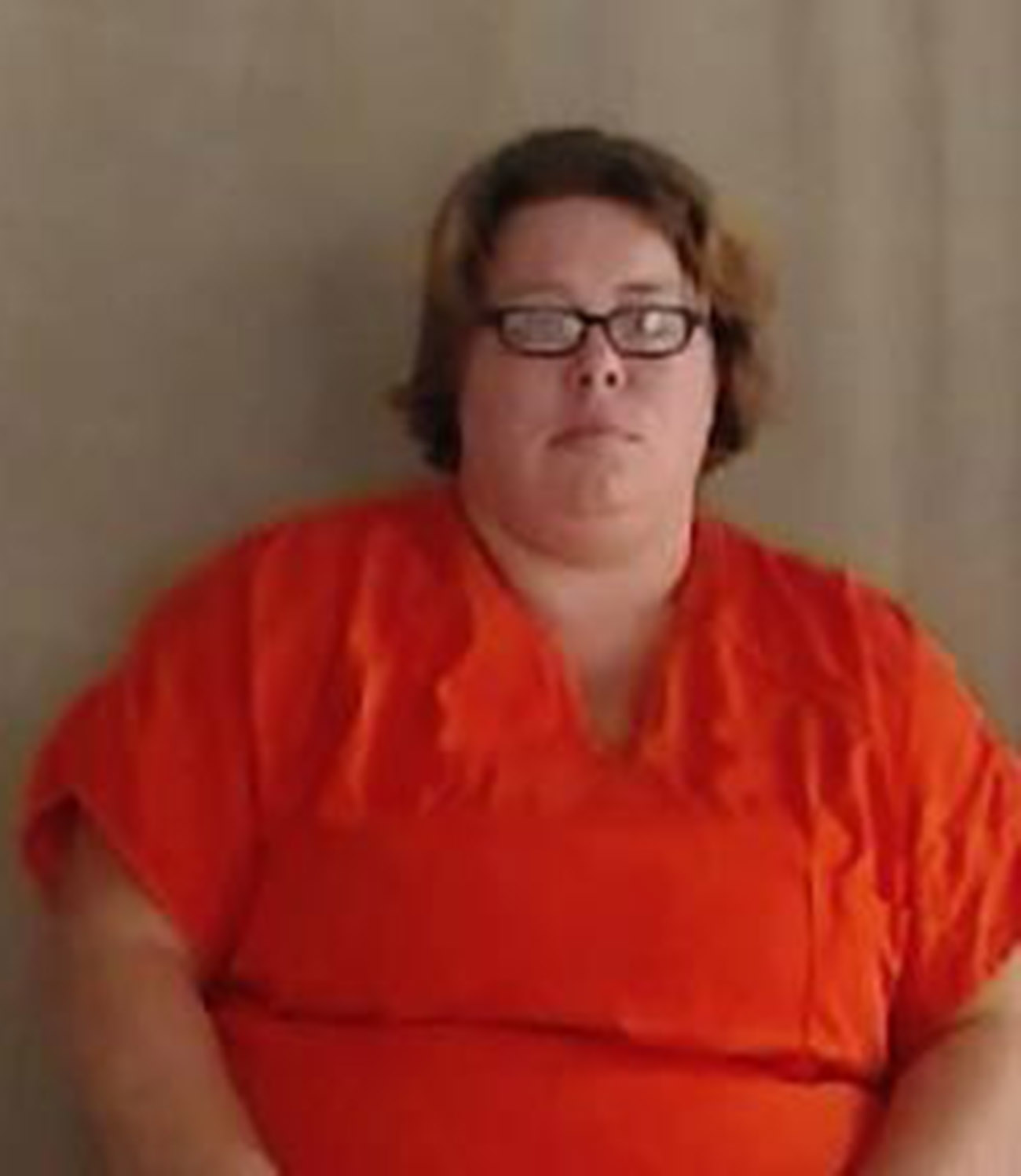 "They stood over me and told me I needed to finish it and needed to strangle him, so that’s what I did," Anna Marie said.

She strangled John with a rope as Larry stood on his back, the court heard.

At her sentencing, Anna Marie recalled how her dad's demeanor changed during the harrowing ordeal.

"He sat down and I don’t know, it was a grin that I’ll never be able to describe," she reportedly told the judge.

"But as John sat up and bent over to untie his feet, and it all happened so quick, but Amanda stood up and grabbed that bottle and bashed him over the back of the head with it.

"And the next thing I know John had reared up and was leaning back against the wall holding his head.

"And that’s when Larry looked at me and told me if I knew what was best for my children and wanted them to live, I would follow all instructions that were given to me from that moment on."

John was buried in a grave behind Larry's house, but his body was later dug up, dismembered and reburied in two different places, according to reports.

Two weeks later, Amanda illegally married her biological father, Larry, with her sister acting as the witness at the ceremony in Virginia.

They reportedly used a fake name to record the name of Amanda's dad. 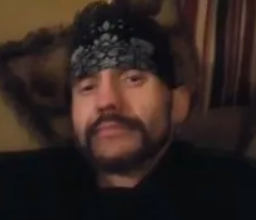 Larry, of Kentucky, was jailed for life without the possibility of parole for first-degree murder last year, according to local reports.

He had produced a detailed confession, writing in a a letter: "I just want it over. No trial, no taxpayers’ money spent for a trial… I plead guilty/no contest."

He added: "All I can do is hope for mercy on this. I will say I am sorry for my part in this."

And Amanda – John's girlfriend – was sentenced to 40 years in prison for second-degree murder.

Anna Marie was also sentenced to 40 years in prison in March after pleading guilty to second-degree murder over the death of McGuire.

At her sentencing last year, Amanda reportedly apologized to John's mum and attempted to offer an explanation for what happened.

"I have to look at myself every day," she said. "My family didn’t raise me to be this way. I’ve not only hurt John’s family, I’ve hurt my own family."

"My dad didn’t want anyone else near me," she added.

"John told Larry that he loved me and we were going to get married. I wish I could bring John back. He was a good man."

At the time of Larry's sentencing, McDowell County Circuit Court Judge Ed Kornish told the court: "This was not a single violent act, it was a conscious decision.

"You tortured this man for three days before you killed him."

Larry had previously spent more than 17 years in prison after he was convicted of first-degree sexual assault of a child.