A WOMAN found a time capsule dating back almost 150 years packed with a string of retro goodies and buried in an old snooker hall.

Contractors made the historical discovery from the end of last century when demolishing Margaret’s Snooker Hall in Sandown. 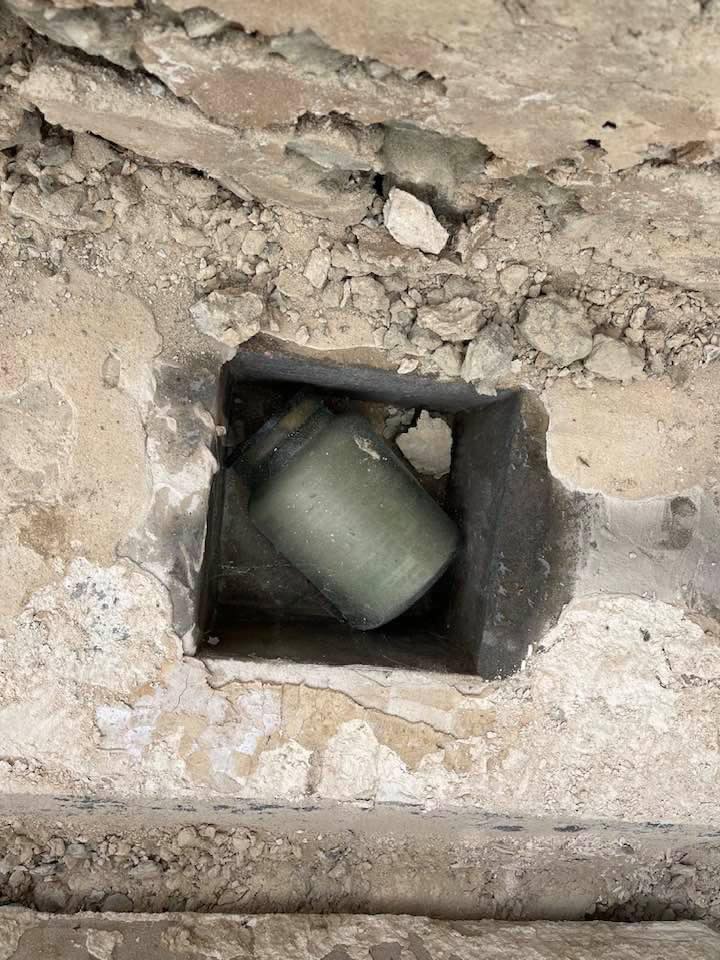 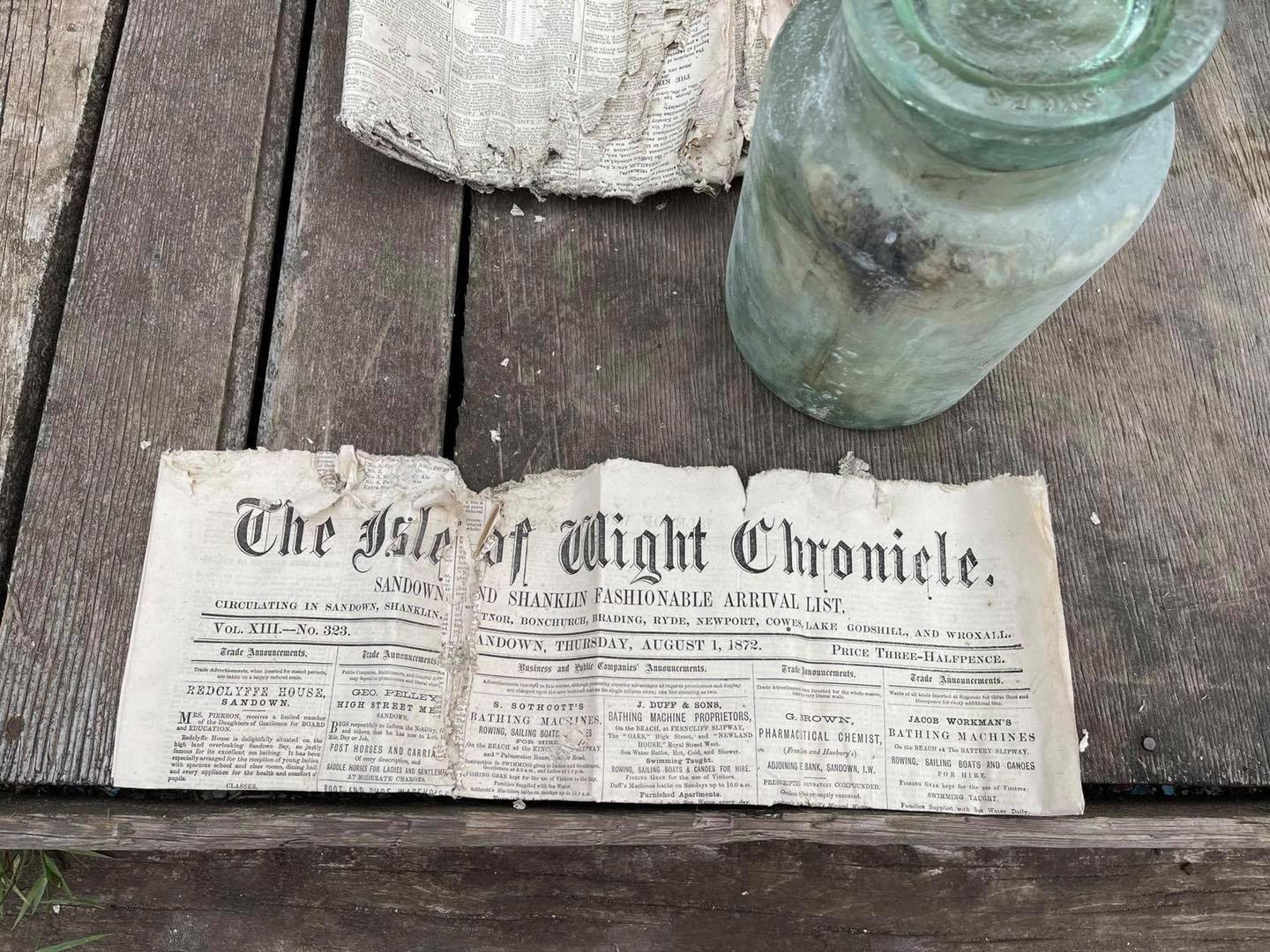 The unintending treasure trackers even found copies of old newspapers from 1872 while digging through the time capsule.

Harrison Contractors Ltd had been called in to refurbish the club after it shut down three years ago, but instead made the amazing discovery.

Staff found the glass jar, crammed full of mementos from 1872, buried in a neat 1ft by 1ft square below the concrete.

The time capsule included copies of the Isle of Wight Chronicle dating back almost 150 years – and costing just three and a half pence at the time.

Margaret's Snooker Club had previously taken over the premises thirty years ago after it was converted from an evangelist church.

"A time capsule containing Isle of Wight newspapers dating back to 1872.

"We’re currently looking after this item, if anyone has any suggestions for a new home please let us know."

Local Tim Meaney was inspired by the time capsule and its lasting heritage and suggested: "Adding to the capsule and rehide for a future generation to find." 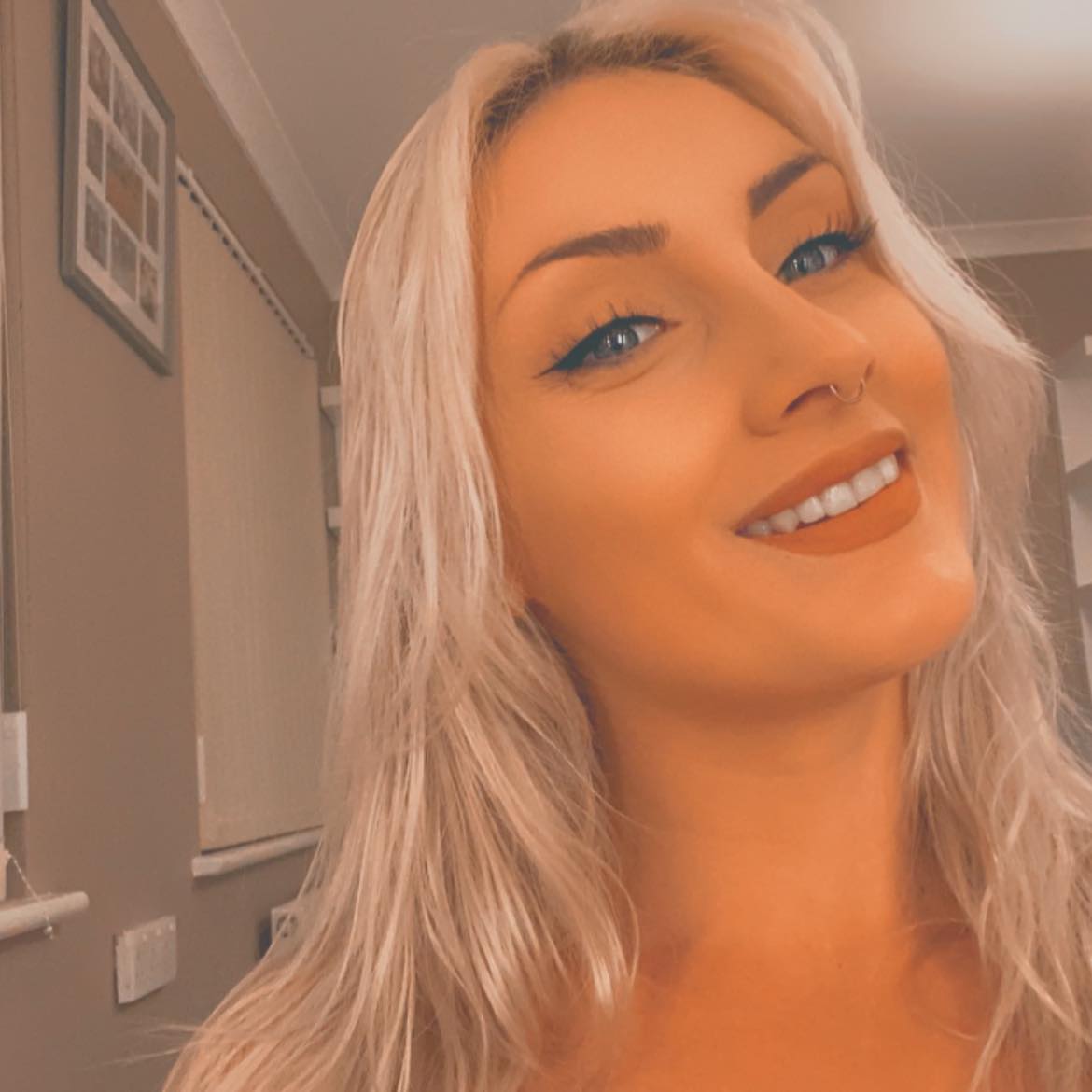 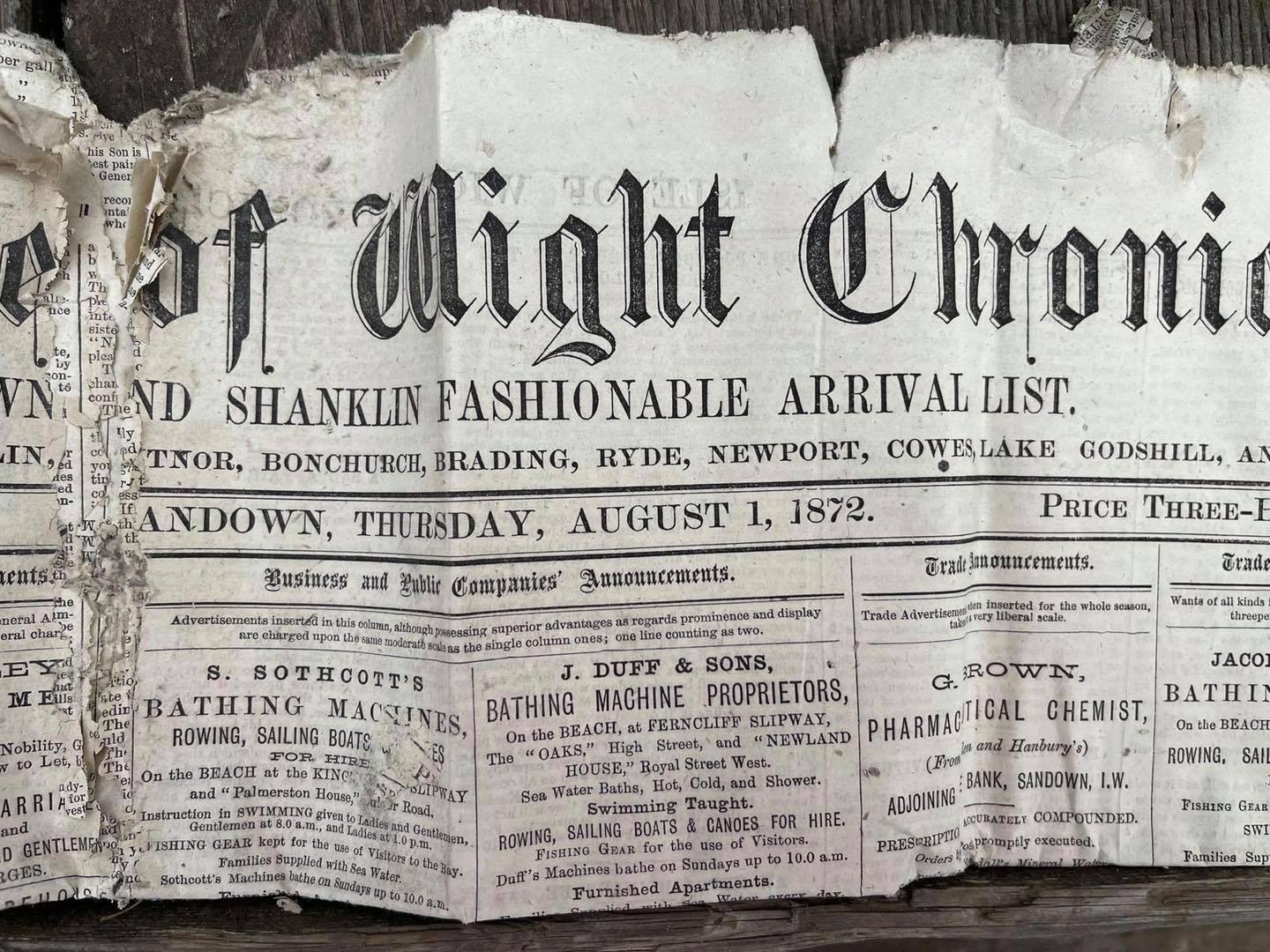 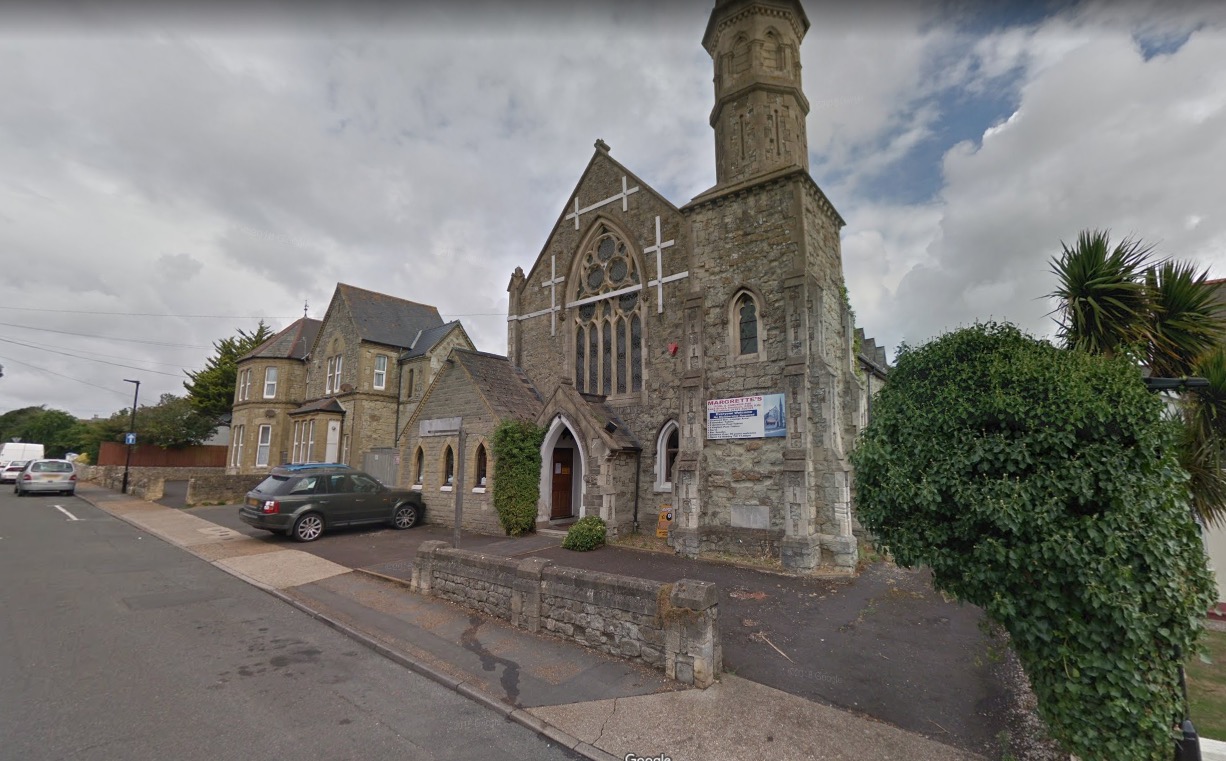