A WOMAN has died at a popular Essex beach after the Coast guard was called to reports of a person in danger in the sea.

Cops, paramedic teams and the Southend-on-Sea Coast guard arrived at the incident at 10.15am. 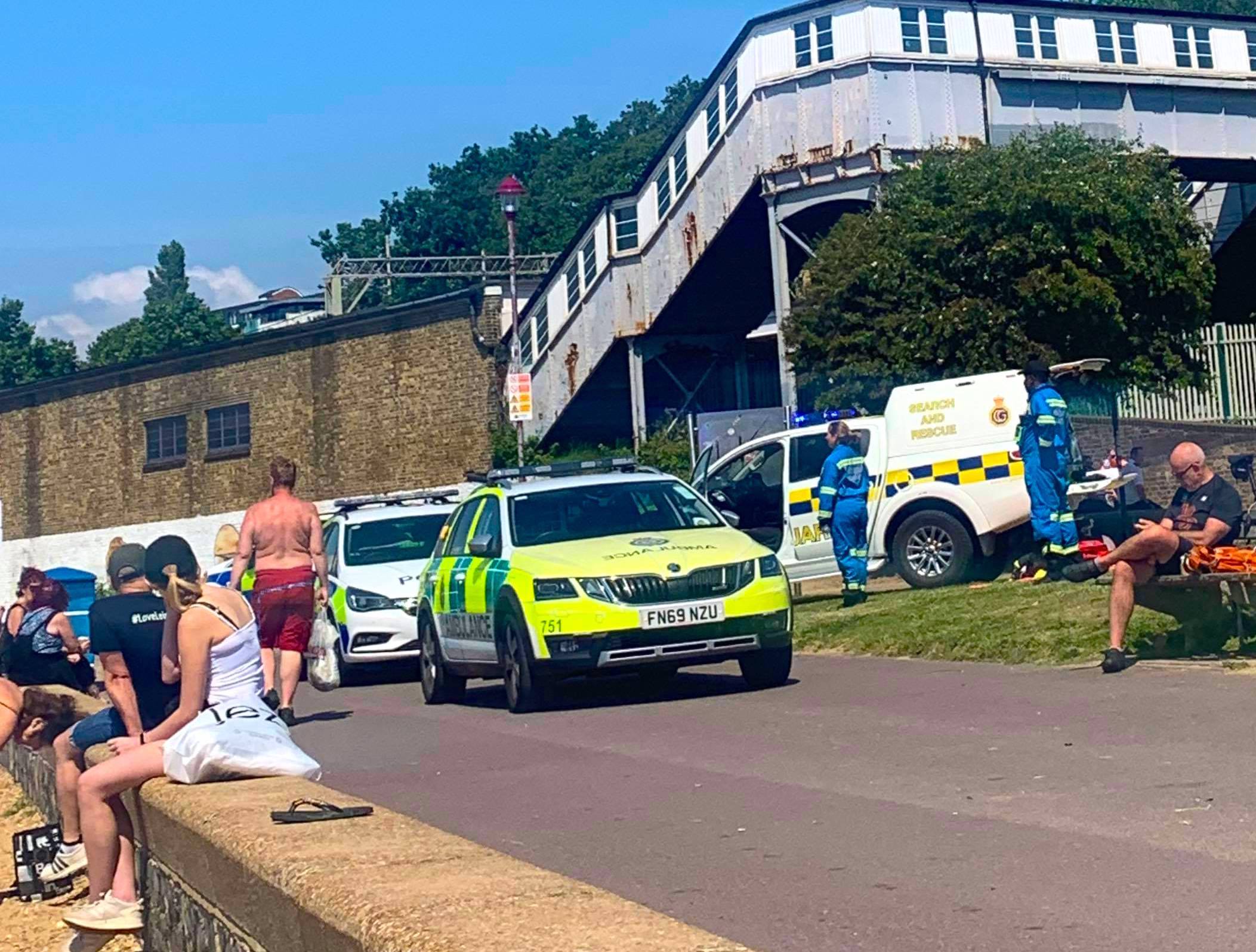 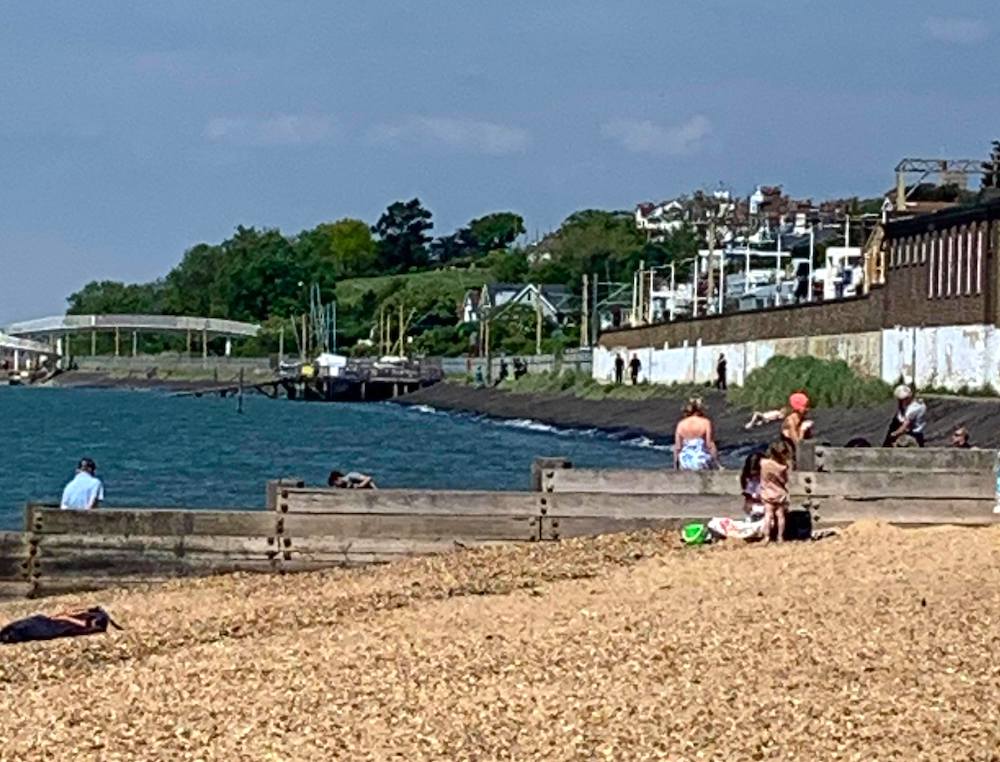 An air ambulance was dispatched to the area and Southend RNLI also launched their lifeboat at 11am.

However, the woman was pronounced dead at the scene on Chalkwell beach.

A police spokesperson said: “We were called by colleagues in the coastguard to concerns for the welfare of a woman in the water at 10.15am this morning, Monday 7 June. 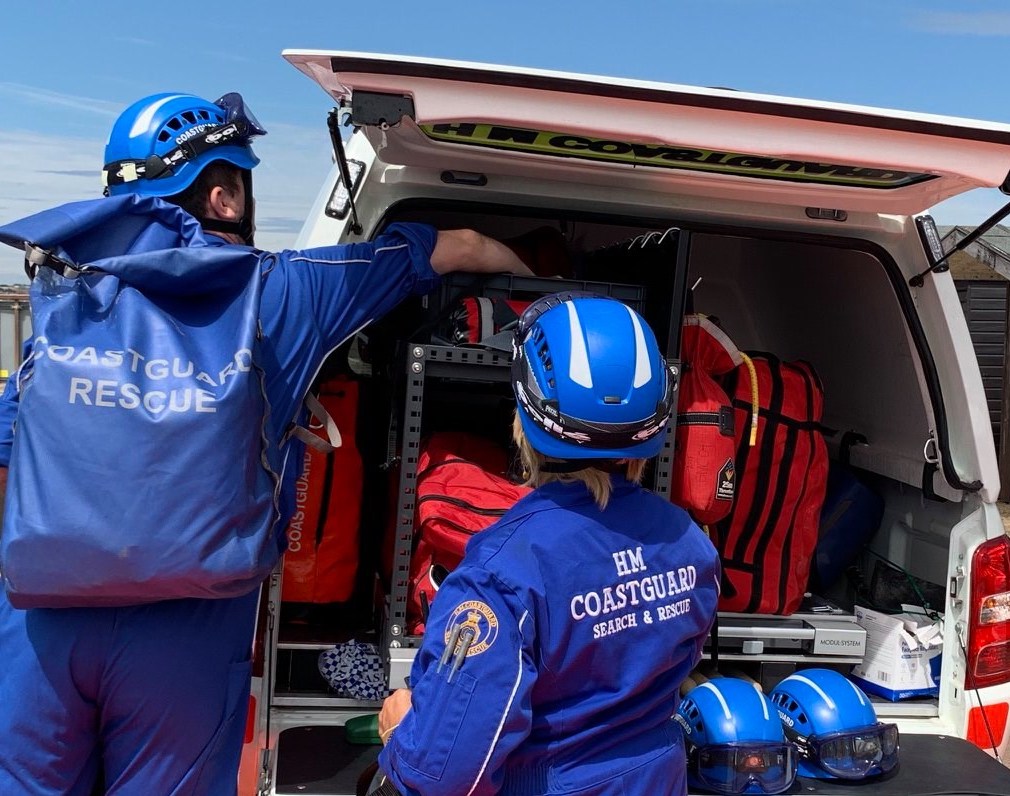 “We arrived and sadly found a woman had died.

“We are at the scene alongside colleagues in the ambulance service and will issue a further update when we can.”

It comes just days after another man died after being found unresponsive in the same area.

Essex Police were called to the incident near to the seafront on Wednesday.

Tragically, the man, in his 60s, was pronounced dead.