AN elderly wife died after accidentally being run over by her husband on their drive.

Pamela Williams, 83, got out of the car after they pulled up — then stumbled backwards down the steep slope. 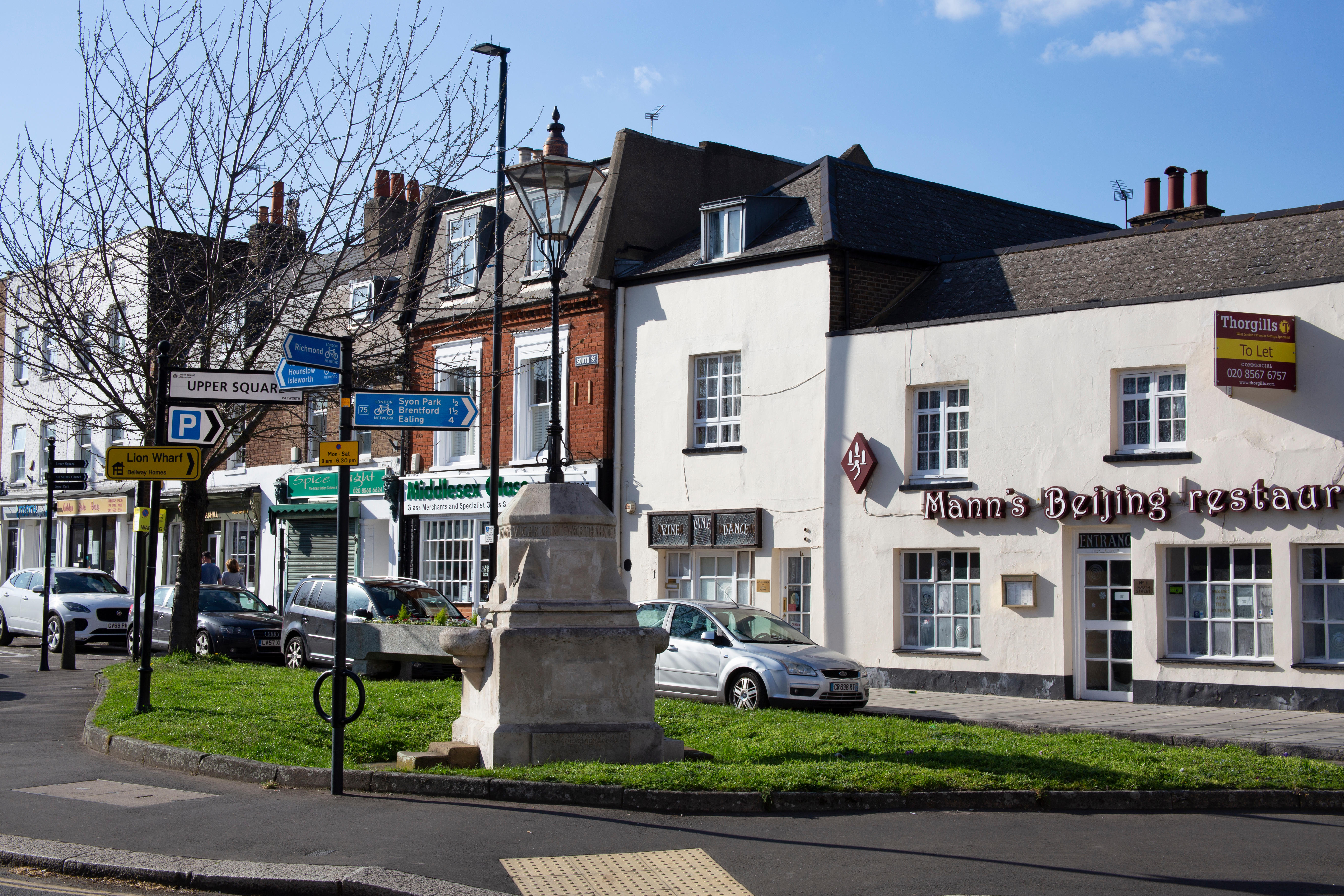 Her husband, Edwin, also believed to be in his early 80s, reversed their Honda over her.

PC Gary Wilson told an inquest in Chesterfield, that CCTV showed Mr Williams had no view of his wife.

He added “He didn’t see her stumble. She was wholly obscured.”

Assistant coroner Matthew Kewley called it “a tragic accident for which no one was to blame”.