Families have slammed a Winter Weekend event as a ‘disaster’ after a snow globe deflated with children still inside.

Two-hour queues and a plastic ice rink at the Bolton Arena in Greater Manchester left people complaining that the event was a ‘rip-off’.

The two-day event promised Disney characters, a Santa’s grotto and food stalls but the festival was described as ‘more like a carboot’ by one mother. 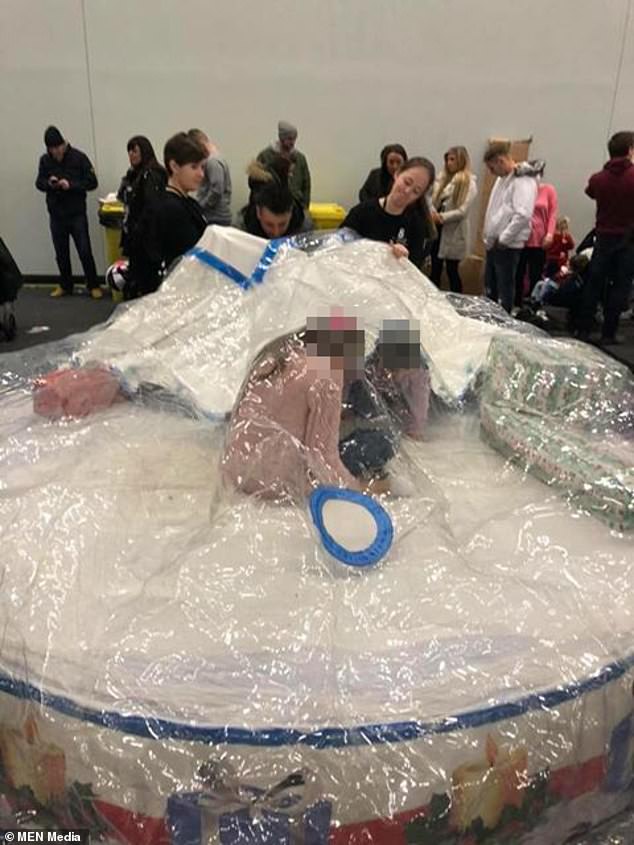 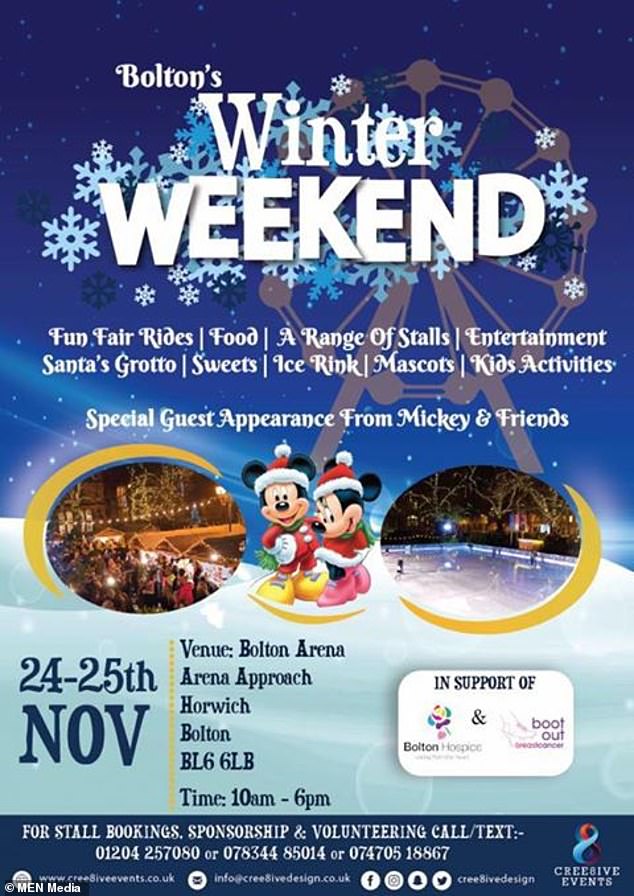 Children were stood in line for hours waiting to see Father Christmas leaving hundreds of parents to complain to organisers, The Bolton News reports.

Harry Houston said the event featured stalls that were nothing to do with the festive period or winter.

And one mother said that her children were left ‘disappointed’ by the event after she spent a total of £60 on tickets. 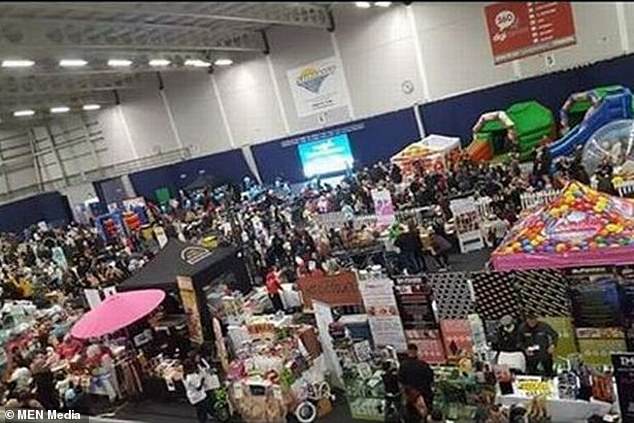 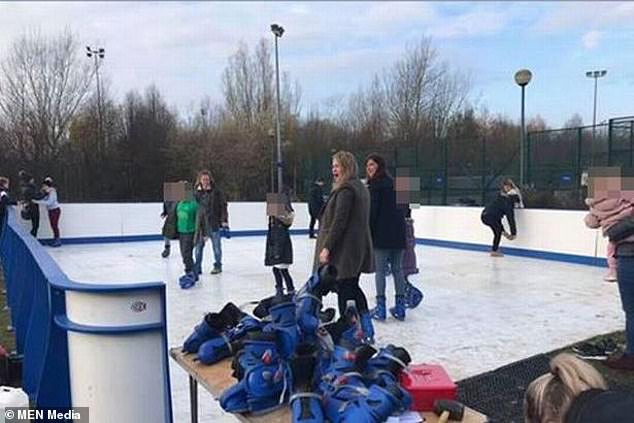 Some parents even say that complaints they posted on a Facebook page for the event have been deleted by the company.

A portion of the profits from the Winter Weekend are being donated to Bolton Hospice and Boot Out Breast Cancer.

The event’s manager, Martin Robinson, said: ‘We had a lot more people turn up than we expected. 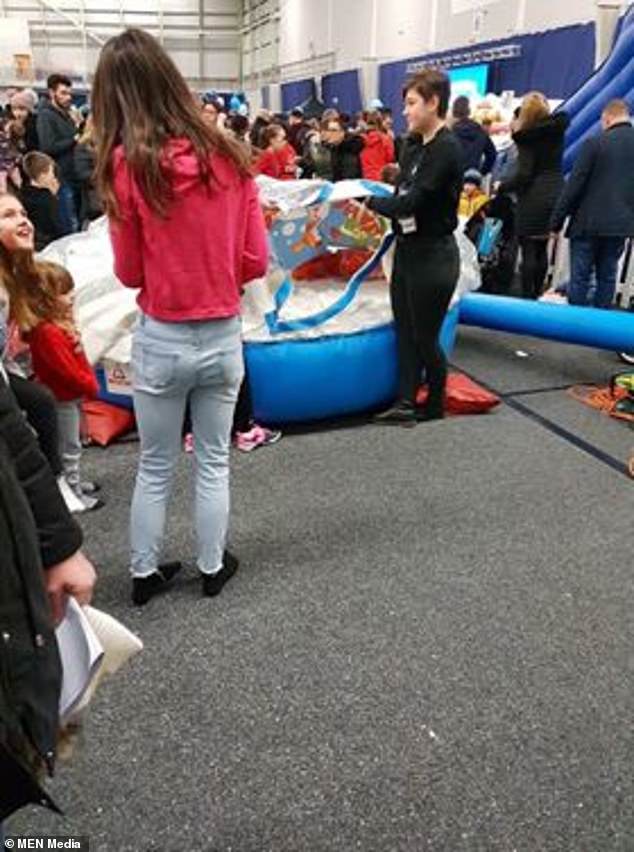 ‘We have moved the grotto and snow globe around to make queuing easier and get more people through in a better way.’

He claimed that event was ‘fantastic for Bolton’ and insisted the response had ‘actually been really positive’.

Although children under 12 got in for free, separate tickets were required for Santa’s grotto, the snow globe and ice rink. Adults paid £5 for a weekend ticket and £3 for a single day pass.