FOOD poisoning is more likely to kill some people than others – and it's got nothing to do with what they ate.

John Cooper and his wife Susan who died on holiday in Egypt were killed by e. Coli, it has been revealed today. 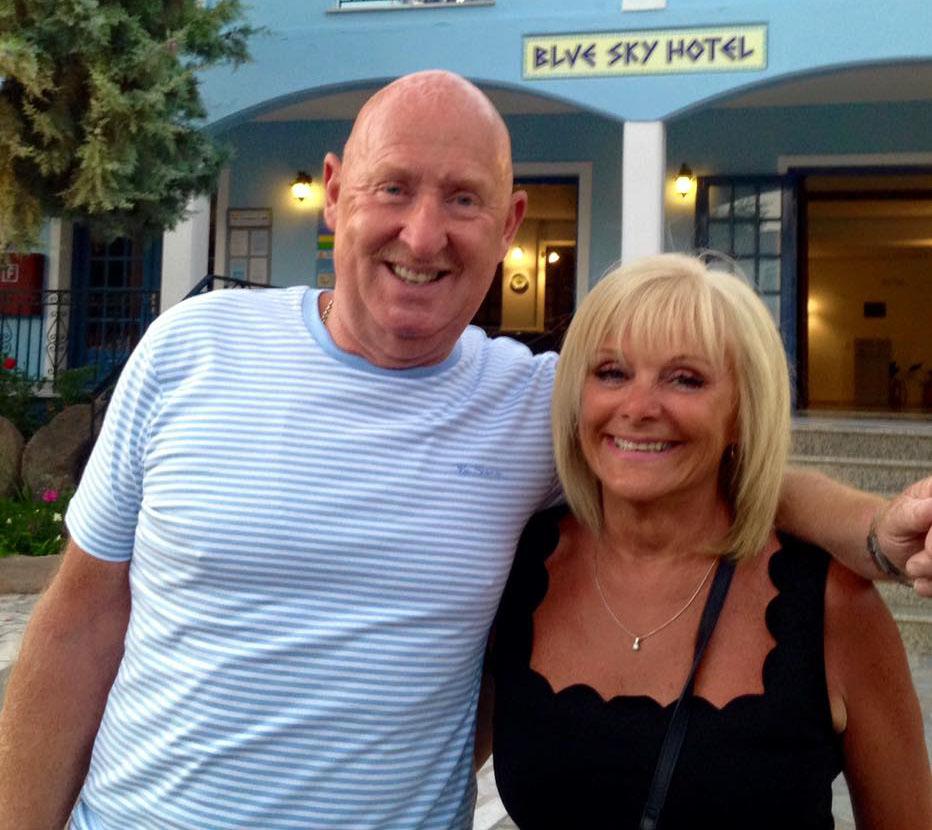 The Brit couple lost their lives within hours of each other at Aqua Magic hotel in the Red Sea resort town of Hurghada last month.

A public prosecutor in Egypt today confirmed the common food poisoning bacteria was a factor in their death.

The couple, from Burnley, Lancs, died within hours of each other. 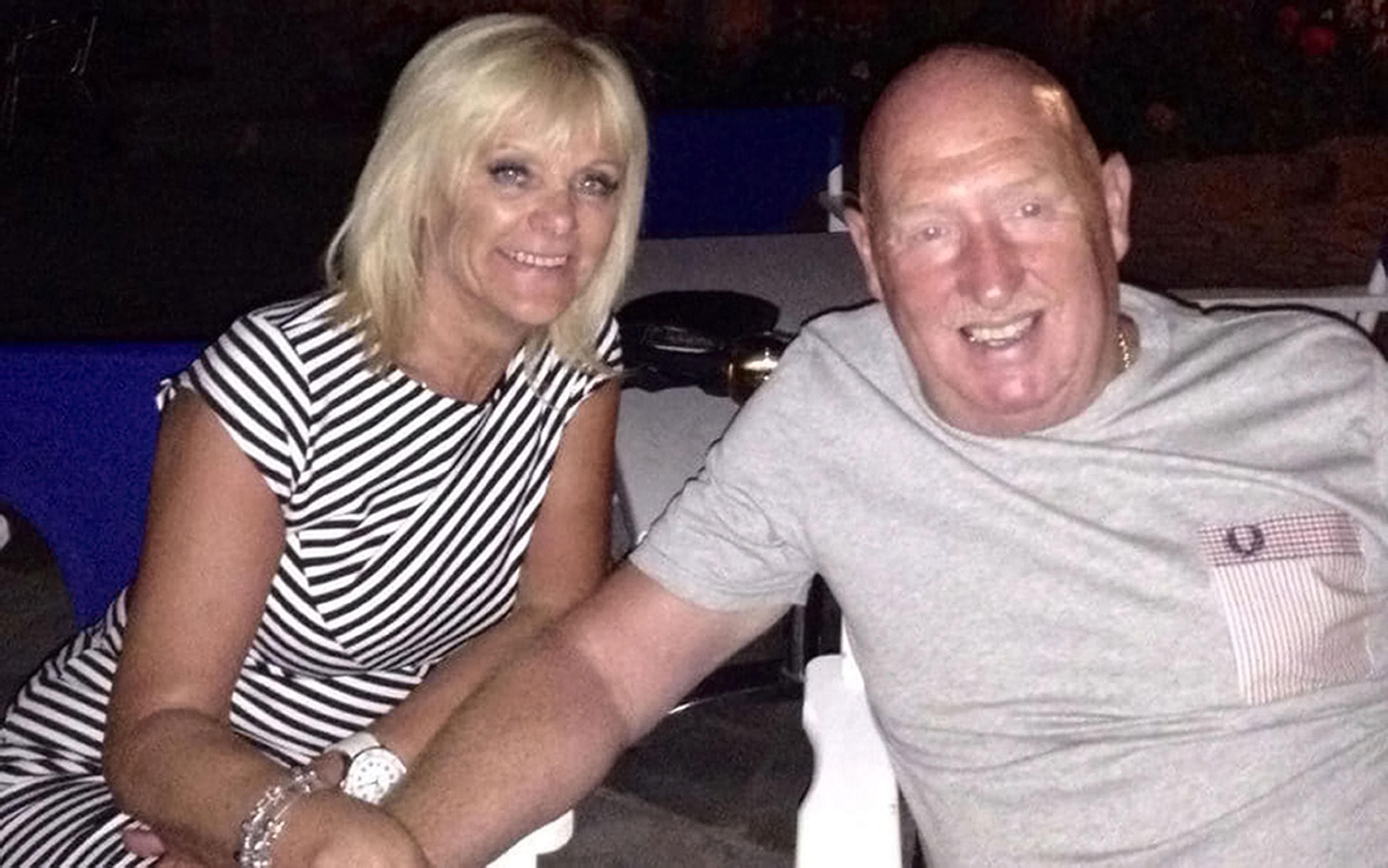 Susan, 64, had suffered Hemolytic-uremic syndrome (HUS), likely because of E.coli.

Their deaths were initially recorded as being down to heart and respiratory failure.

Experts analysing food and hygiene standards at the resort have identified a high level of E-coli and staphylococcus bacteria.

In a separate case in July super-fit mum Natalie Rawnsley, 37, died after taking "one bite" of bloody chicken at a Corfu hotel. 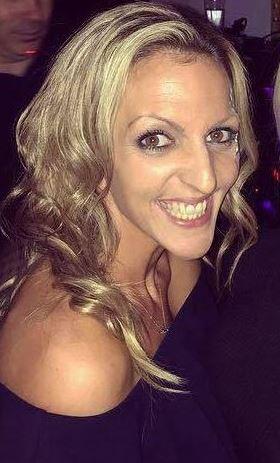 She was on a family holiday with her husband and two boys when she was suddenly struck down with chronic food poisoning.

An inquest heard how the triathlete started to eat a portion of chicken from a restaurant buffet when she cut into the meat and it oozed blood.

Natalie, of Harpenden, Herts., swapped the uncooked chicken for a different piece before she started to feel unwell later that evening. 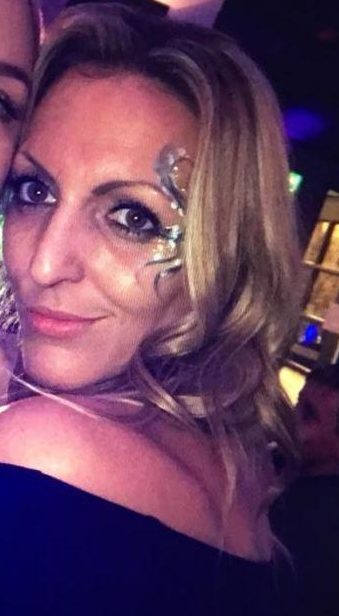 She eventually died after blood clots formed all over her body, blocking the blood vessels.

The inquest heard that Natalie, who was otherwise fit and healthy, probably became so seriously ill from food poisoning because of her genes.

Infections expert Professor Sebastien Lucas said: “It depends on what your genes are. It seems like Mrs Rawsley had the wrong genes – to put it crudely.

"Assuming it is an E.Coli infection – coming from uncooked chicken seems a very reasonable theory. 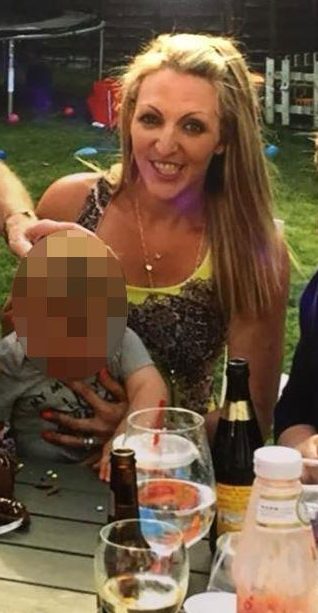 “The point I also made in my report is how it escalates.

"There's a tipping point when it starts producing DIC (a condition that causes blood clots to form all over the body). By definition, once it starts doing that, you are doomed.

“It's a very rapid process and so the chronology I heard from Mr Rawnsley fits to a 't' with that view."

So how does a case of food poisoning turn deadly?

Arguably, whenever we become ill we are at risk of more serious complications because our immune system is compromised; but food poisoning is very rarely serious. 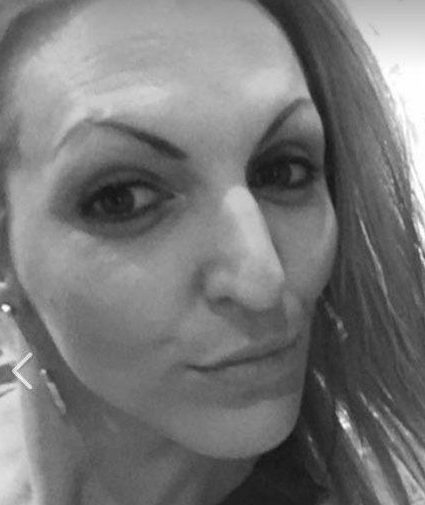 In most cases the unpleasant symptoms, which include vomiting, diarrhoea and tummy pain, only last a few days.

But research published in the Journal of Infectious Diseases in 2016 found resistance to one of the most common food poisoning bugs, E.coli, may come down to your genes.

Experts from Duke University exposed 30 healthy adults to E.coli to determine why some people get sick and others stay healthy.

Six of the patients began to show severe symptoms while another six showed no symptoms at all.