Pepé Le Pew is a character from the Looney Tunes and Merrie Melodies series of cartoons that were introduced in 1945. 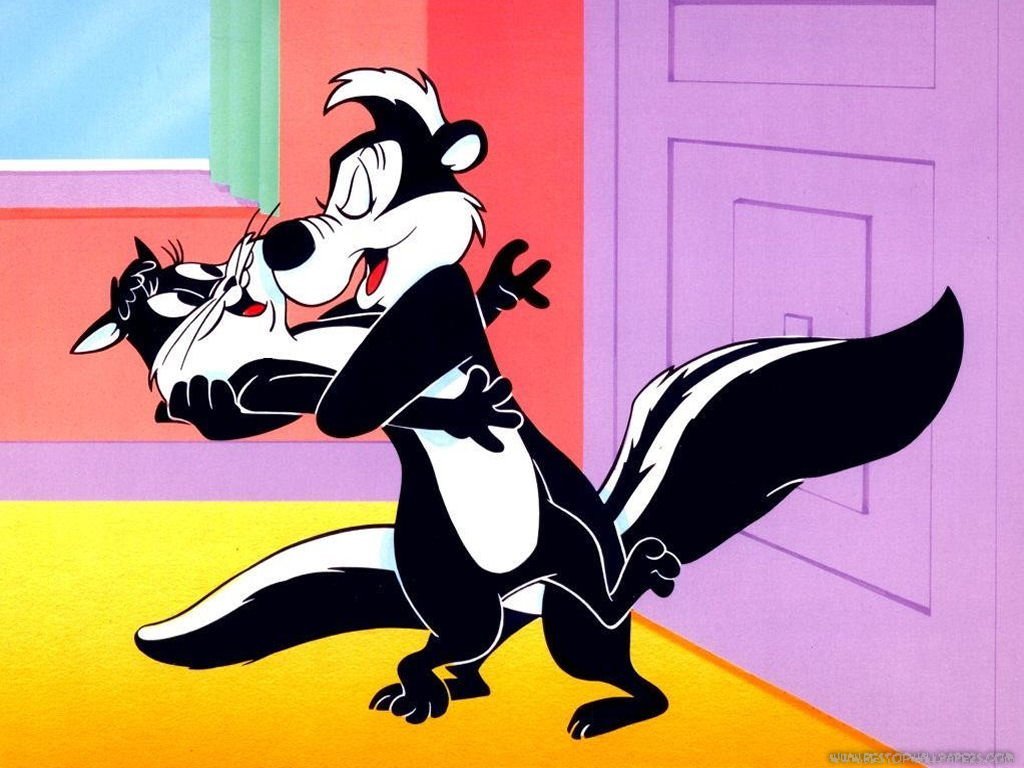 Why has Looney Tunes' Pepé Le Pew been canceled?

Blow would expand on his statement a few days later on Twitter.

"RW blogs are mad bc I said Pepe Le Pew added to rape culture," he wrote.

"Let’s see. 1. He grabs/kisses a girl/stranger, repeatedly, w/o consent and against her will.

"2. She struggles mightily to get away from him, but he won’t release her. 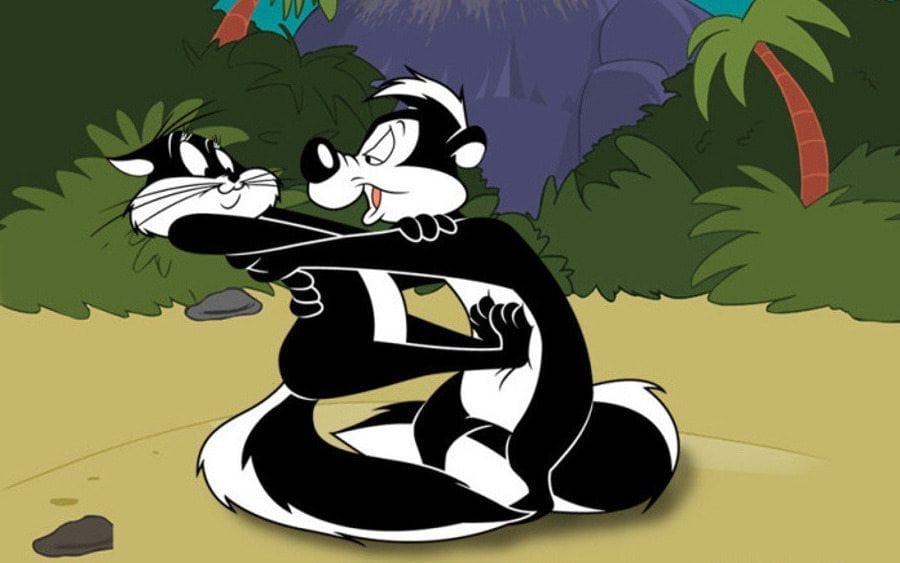 "3. He locks a door to prevent her from escaping."

Blow had written in The Times: "Some of the first cartoons I can remember included Pepé Le Pew, who normalized rape culture; Speedy Gonzales, whose friends helped popularize the corrosive stereotype of the drunk and lethargic Mexicans; and Mammy Two Shoes, a heavyset Black maid who spoke in a heavy accent.

"Reruns were a fixture in the pre-cable days, so I watched children’s shows like Tarzan, about a half-naked white man in the middle of an African jungle who conquers and tames it and outwits the Black people there, who are all portrayed as primitive, if not savage. I watched the old “Our Gang” (“Little Rascals”) shorts in which the Buckwheat character summoned all the stereotypes of the pickaninny. 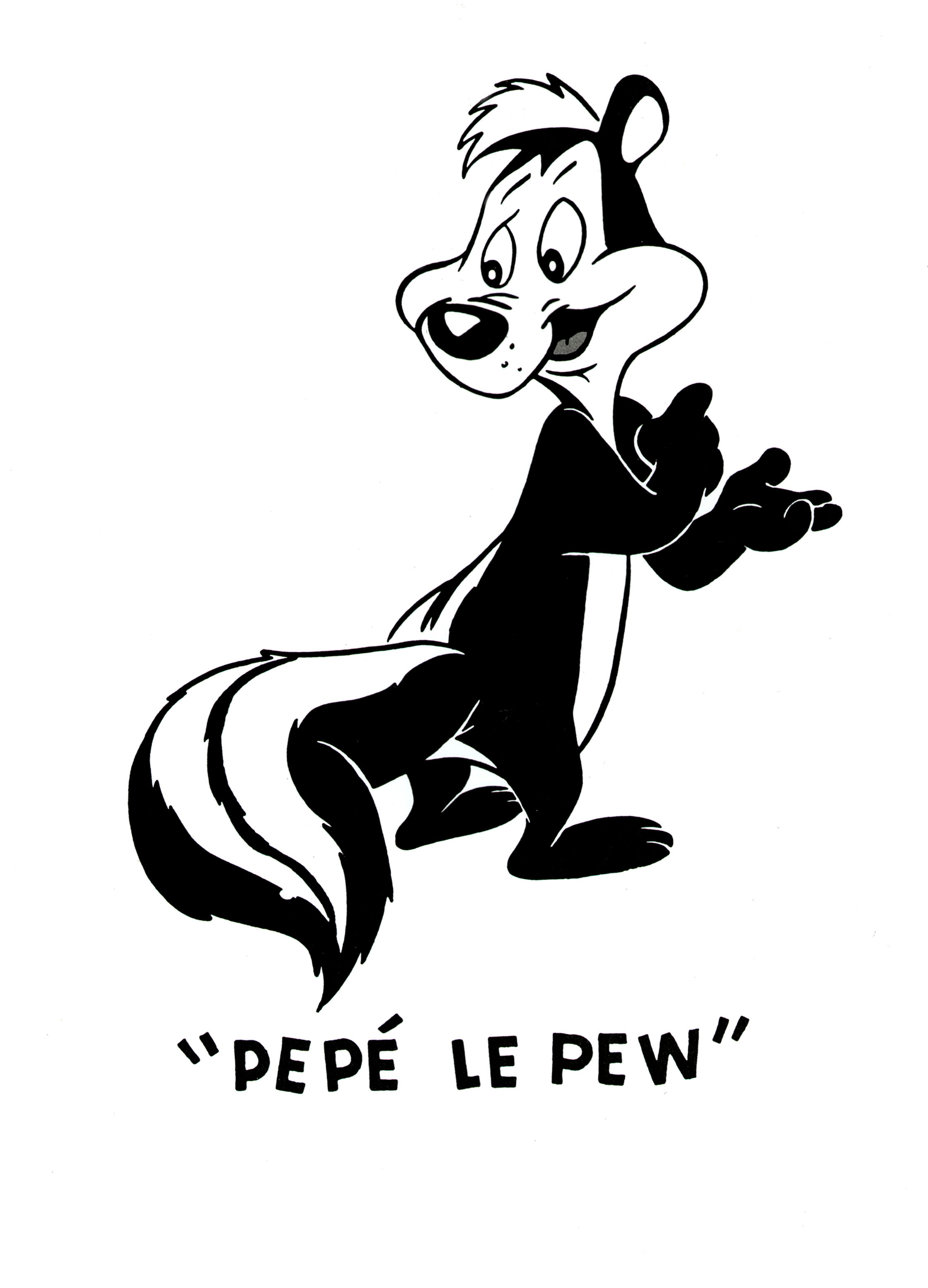 "And of course, I watched westerns that regularly depicted Native Americans as aggressive, bloodthirsty savages against whom valiant white men were forced to fight."

Comedian Dave Chappelle had also called out Pepé Le Pew many years ago while on stage.

He talked about watching the cartoon character with his nephew.

Blow's column also points out that it is important to acknowledge that racial biases can be ingrained into young children, and he applauded the company that publishes Dr Seuss' books for pulling six books from future publication due to racist imagery and content within them. 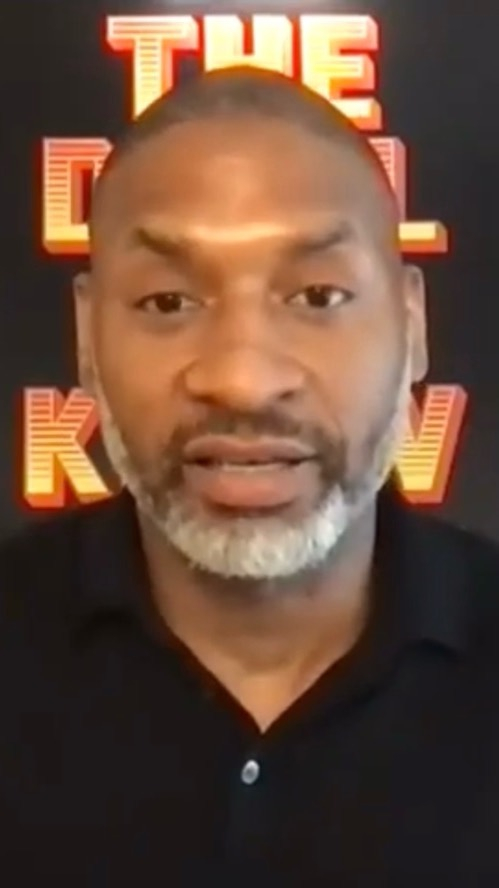 Charles M. Blow is a journalist, commentator and columnist for The New York Times.

He joined The Times in 1994 as a graphics editor and would become the paper’s graphics director, a position he held for nine years.

He left the newspaper for a short time, becoming the art director of National Geographic magazine, but has been an op-ed columnist for The Times since 2008.

Blow is the author of 2014's Fire Shut Up in My Bones and The Devil You Know: A Black Power Manifesto, released in 2021. 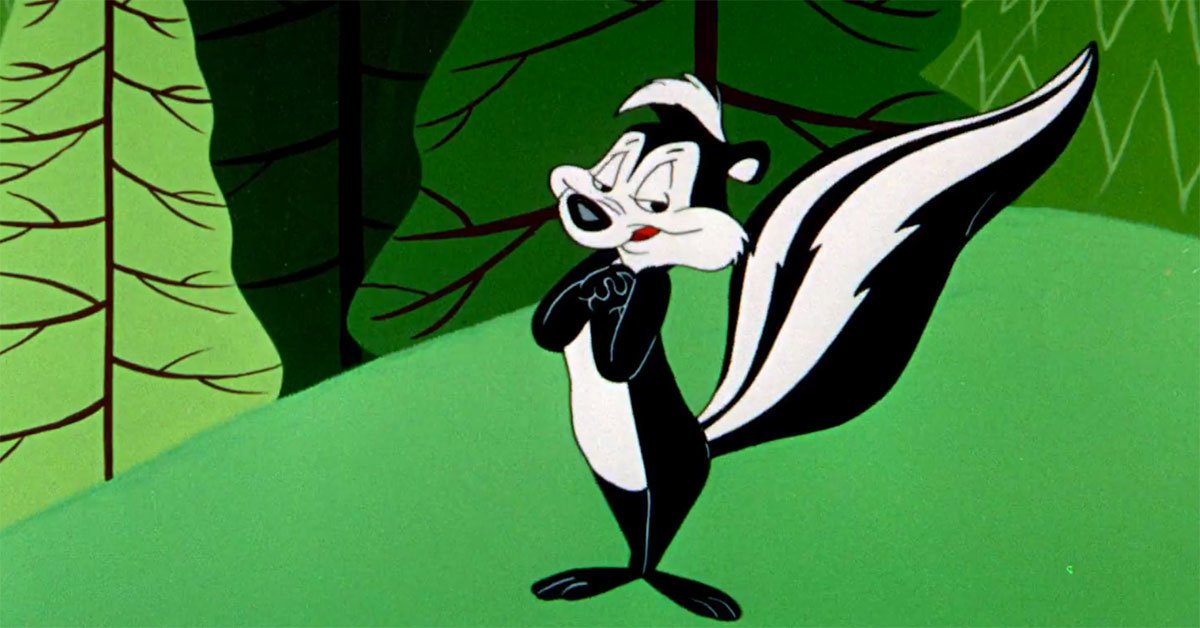 How have fans reacted to his comments?

Many people reacted to Blow's comments about the cartoon character on social media.

"If you watched a Pepe Le Pew cartoon and thought the message was 'behave like Pepe Le Pew,' maybe you’re not ready for that and should instead watch shows aimed at a younger audience like Blue Clues or Dora the Explorer," one person wrote on Twitter.

Another person wrote: "I never once watched pepe le pew and thought rape was ok.

"Anyone that influenced by a cartoon is not mentally stable to begin with. video games don't cause violence cartoons don't cause rape."

"I just want to say, as someone who grew up watching Looney Tunes I had several friends who absolutely hated Pepe Le Pew because they thought he was a jerk (and most of them were guys)," another person tweeted. 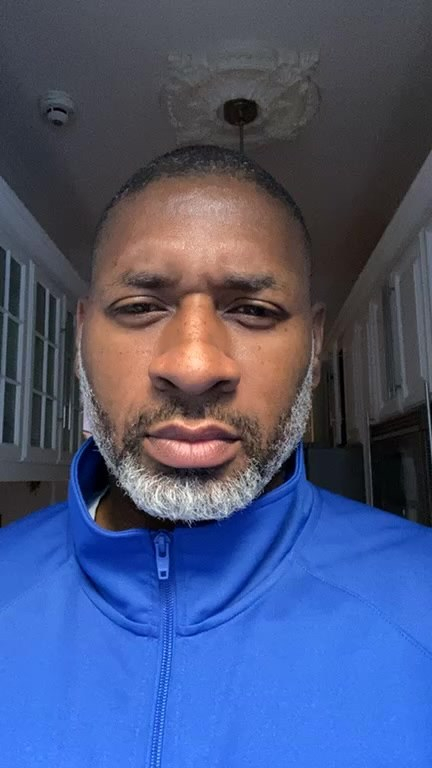 The character of Pepé Le Pew was created by Chuck Jones and Michael Maltese.

Jones made more than 300 animated films, winning three Oscars as director and an honorary Oscar for Lifetime Achievement in 1996.

He helped bring to life such iconic characters as Bugs Bunny, Daffy Duck, and Elmer Fudd.

He "had a zany sense of humor and was the wit behind many innovative Looney Tunes in-jokes and gags," according to his IMDb page.