WHEN the UK's new Prime Minister waved to the cameras outside 10 Downing Street, many spotted the red bracelet that he wears.

But why does Rishi Sunak wear this particular red bracelet on his wrist and what does it symbolise? Here's everything you need to know. 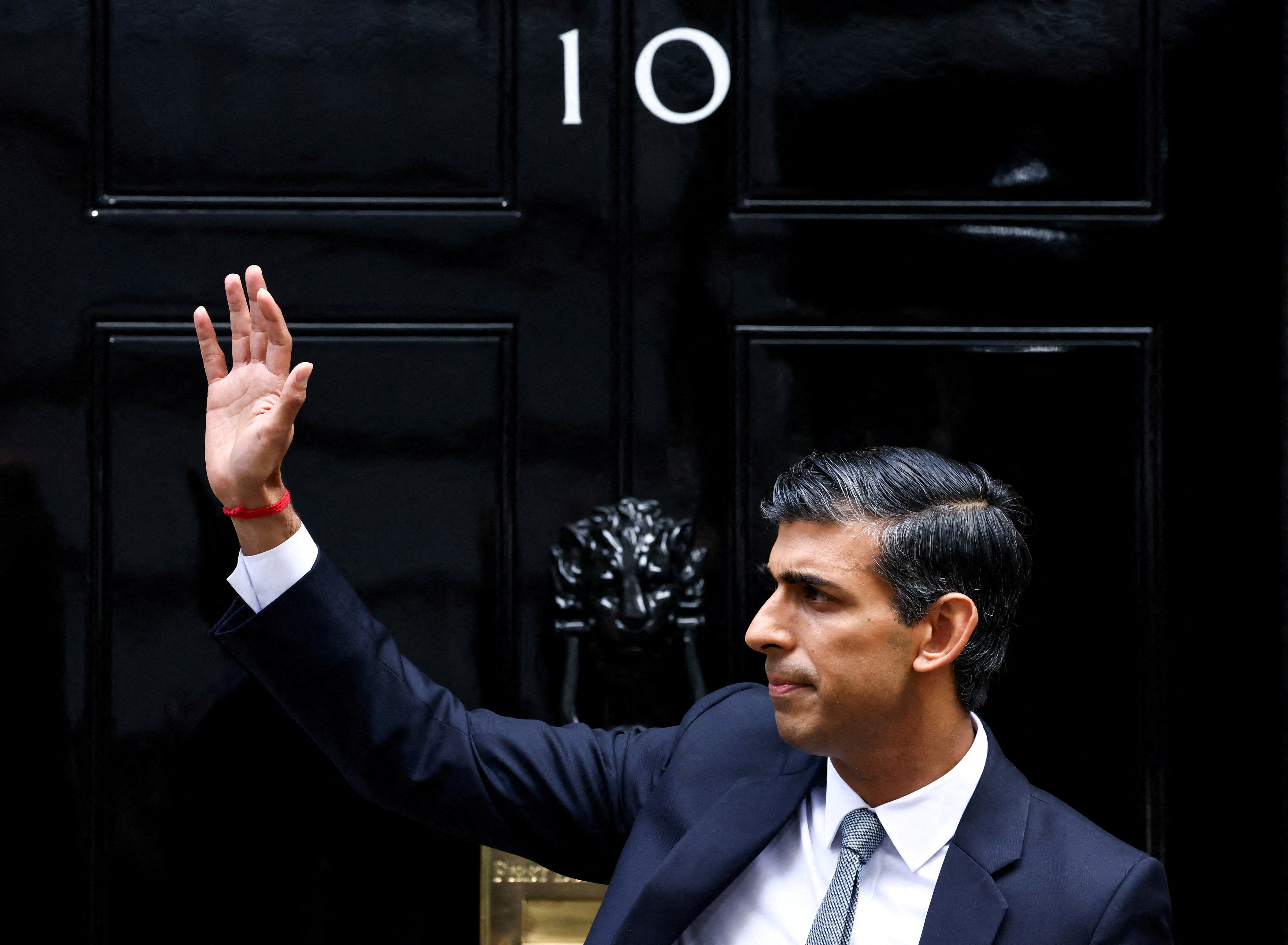 Why does Rishi Sunak wear a red bracelet?

Upon taking on the position of the UK's prime minister, Rishi Sunak has made history in more than one way.

He has become the first British Asian to hold the position of Prime Minister and the youngest in his role for 200 years.

Sunak is also the first Hindu to become prime minister – a religion he takes great pride in and often mentions, when discussing his family, heritage, and how he was raised.

So, it comes as no surprise that the bracelet he sports on his right wrist is linked to his Hindu faith. 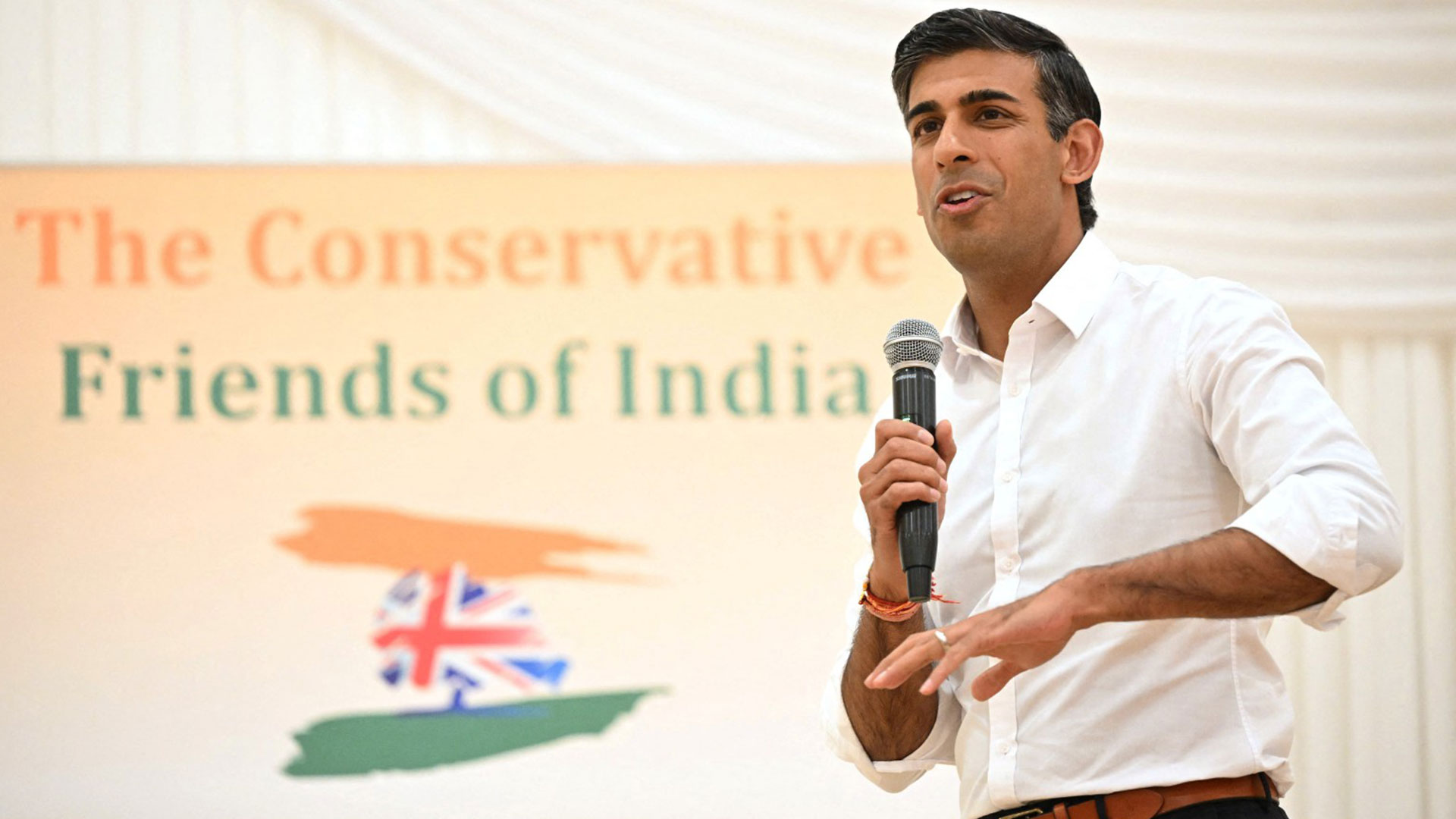 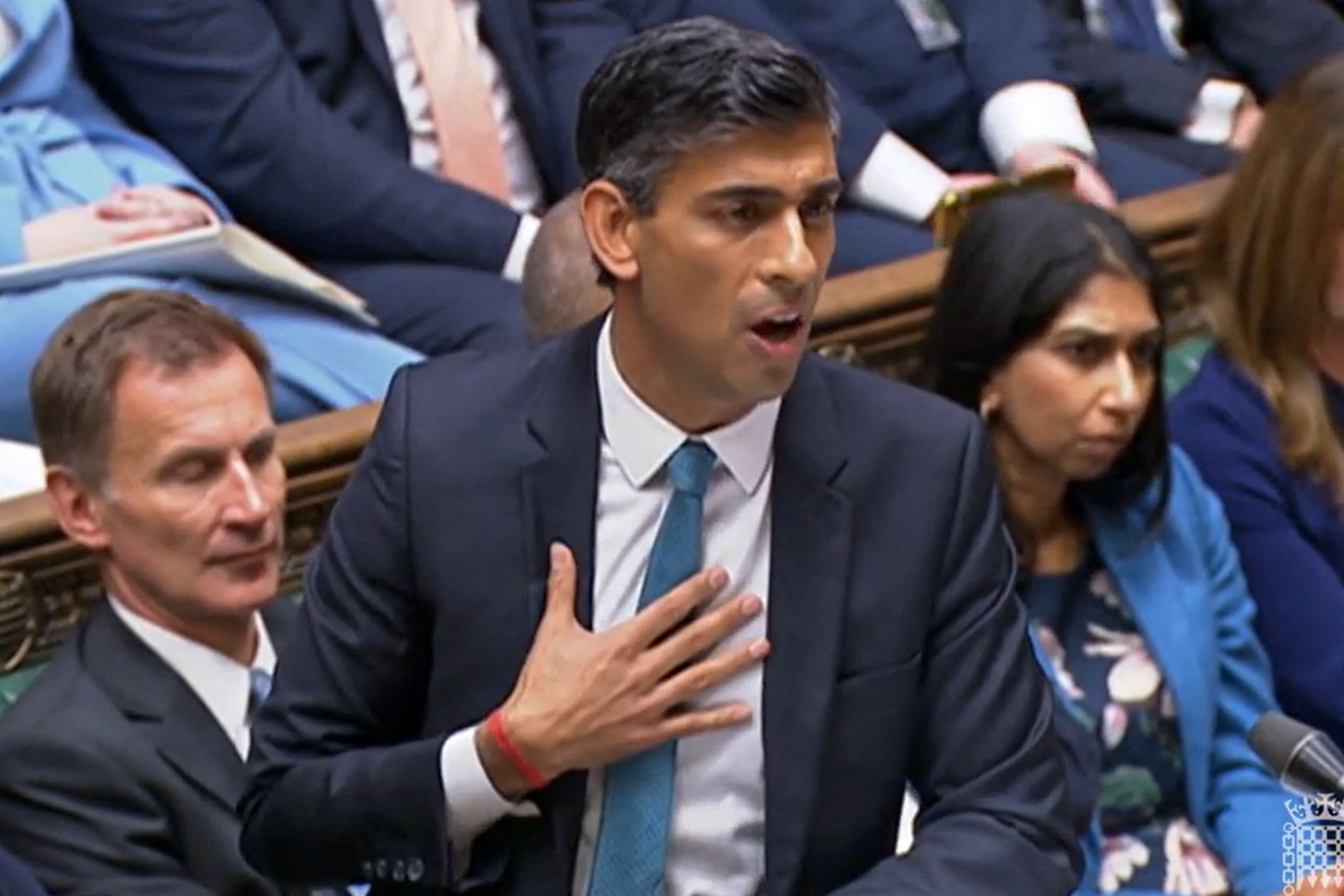 The bracelet is known as a kautuka or kalava.

Although Sunak has made no comment on the accessory himself, it is reported to be a traditional Hindu bracelet that can be worn all year round.

However, they hold special importance during Diwali – a religious festival, which is one of the most important within Hindu faith.

The bracelet is also reported to be a ceremonial thread that represents the lifelong protection between siblings. 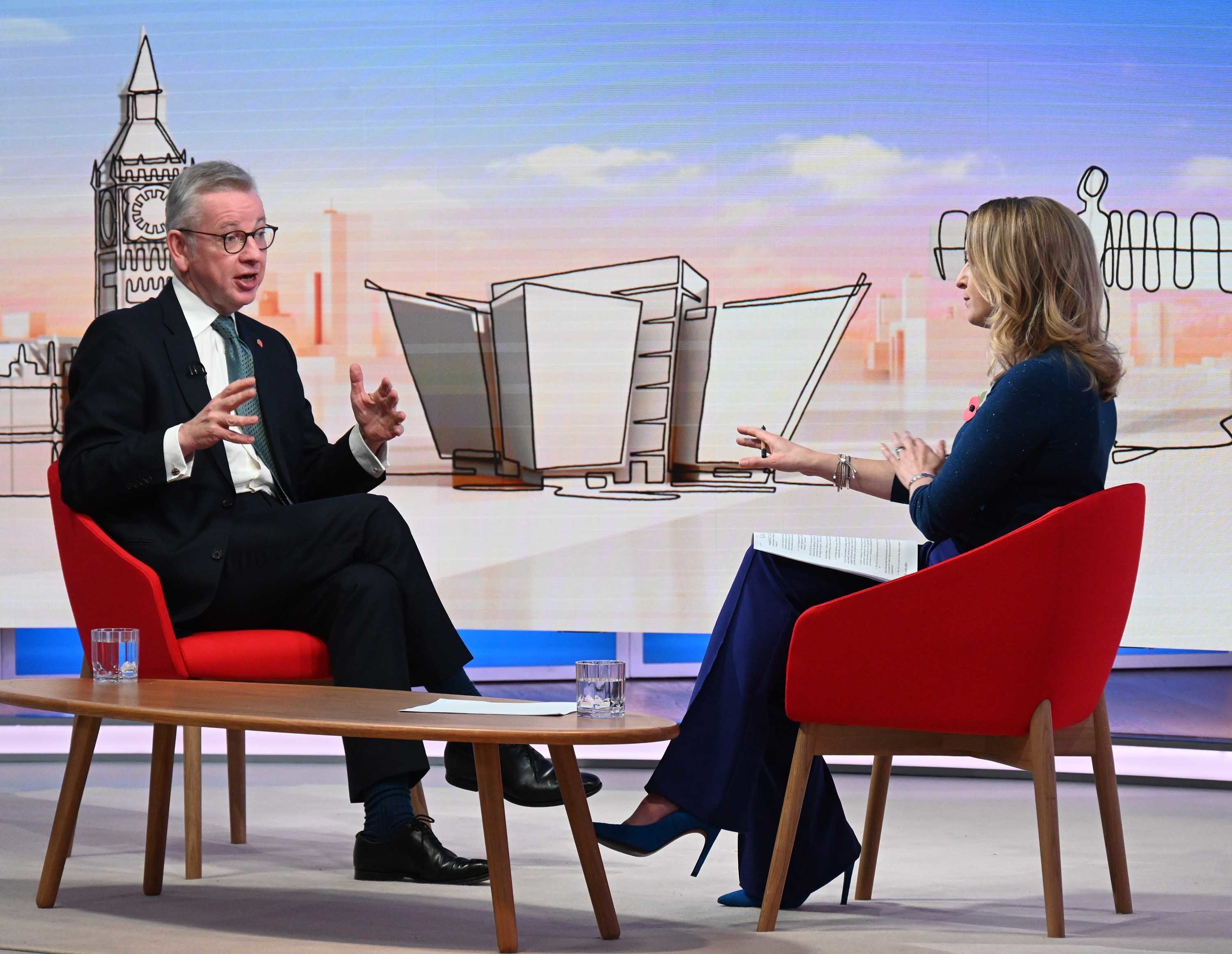 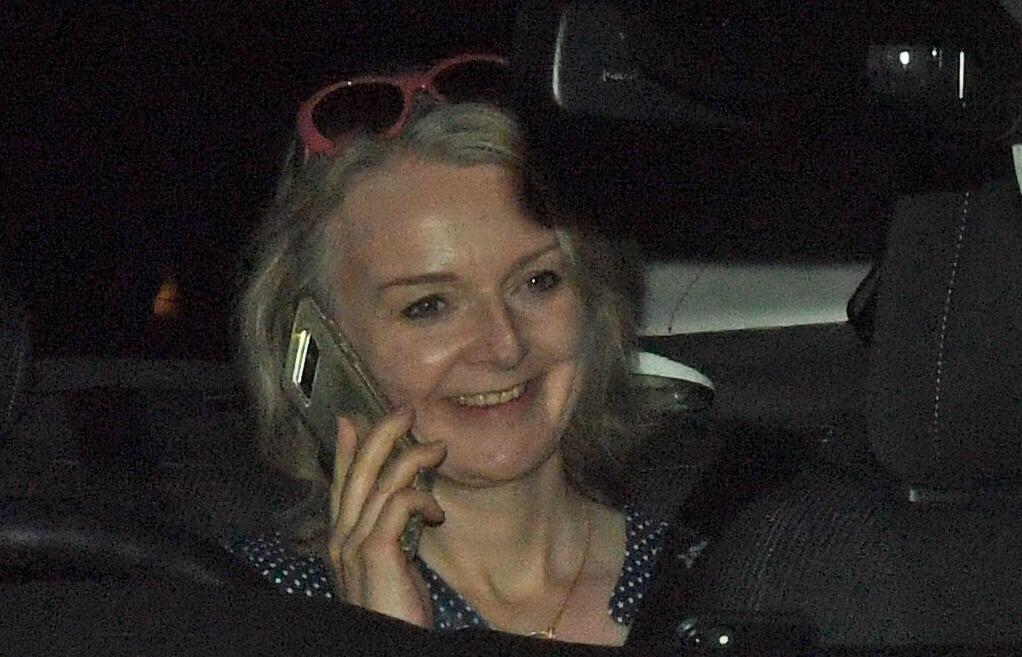 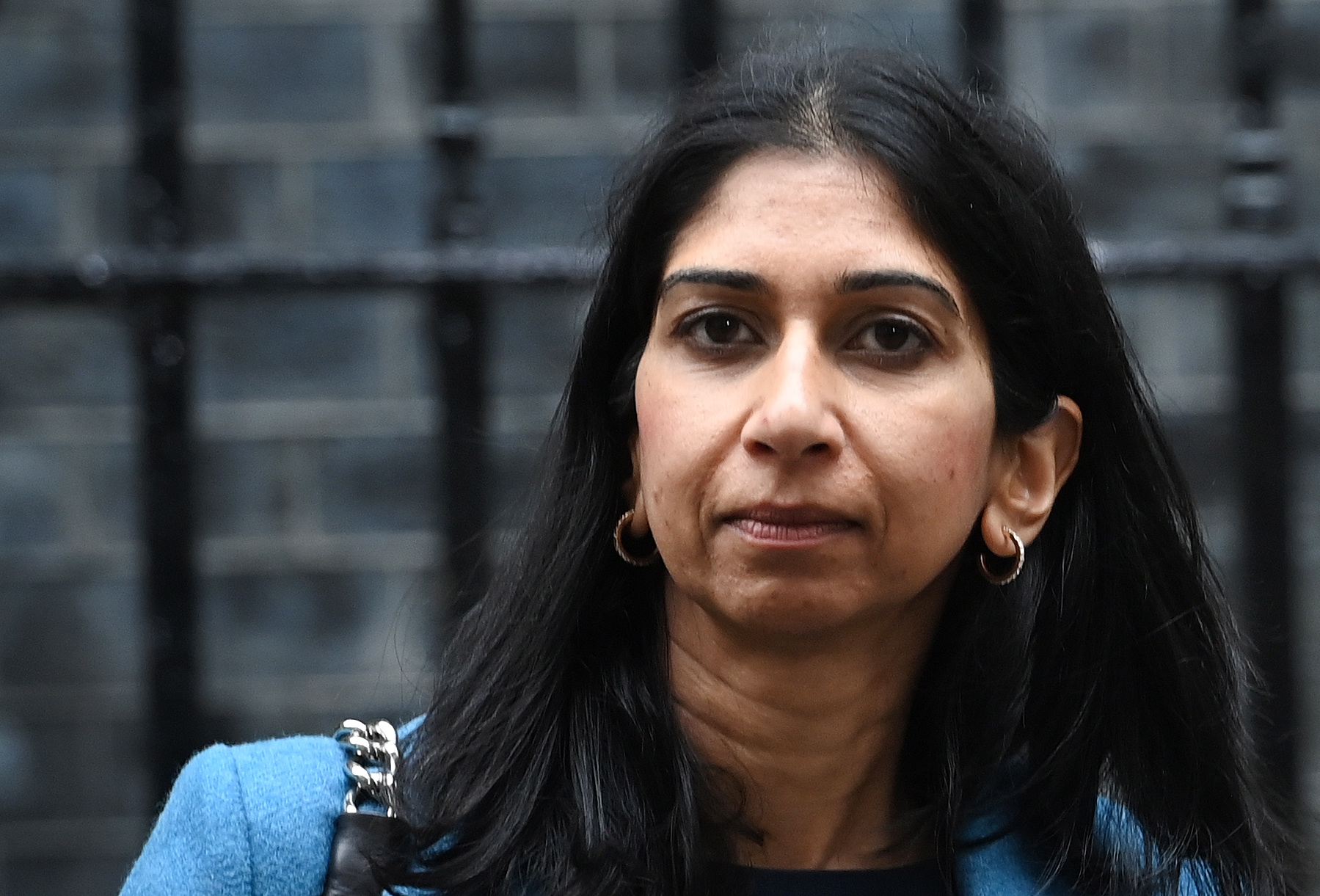 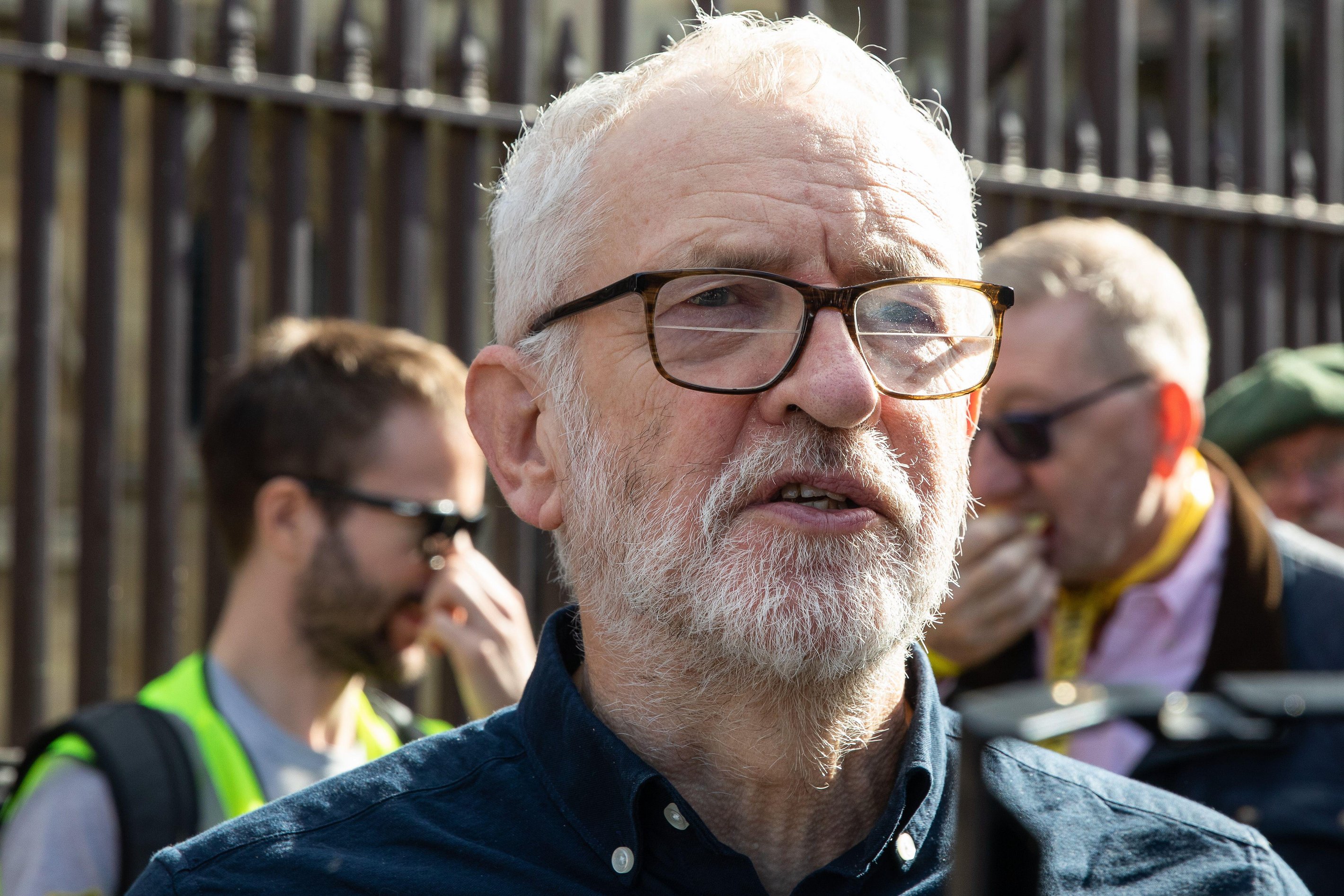 It is regarded as a symbol of good luck, protection and represents one's allegiance to their faith.

The colour red is also significant in the Hindu faith, as it symbolises purity and is associated with the goddess Shakti.

The bracelet is traditionally worn on the right wrist or arm of men, symbolising the god Vishnu.

For women, it is worn on the left arm, to represent the goddess Lakshmi.

What other bracelets does Rishi Sunak wear?

Sunak has also made headlines in the past when he wore a charm bracelet during his time as chancellor.

In 2021, Sunak could be seen wearing a “Love DADA” charm bracelet as he held the red box containing his spending plans in Downing Street. 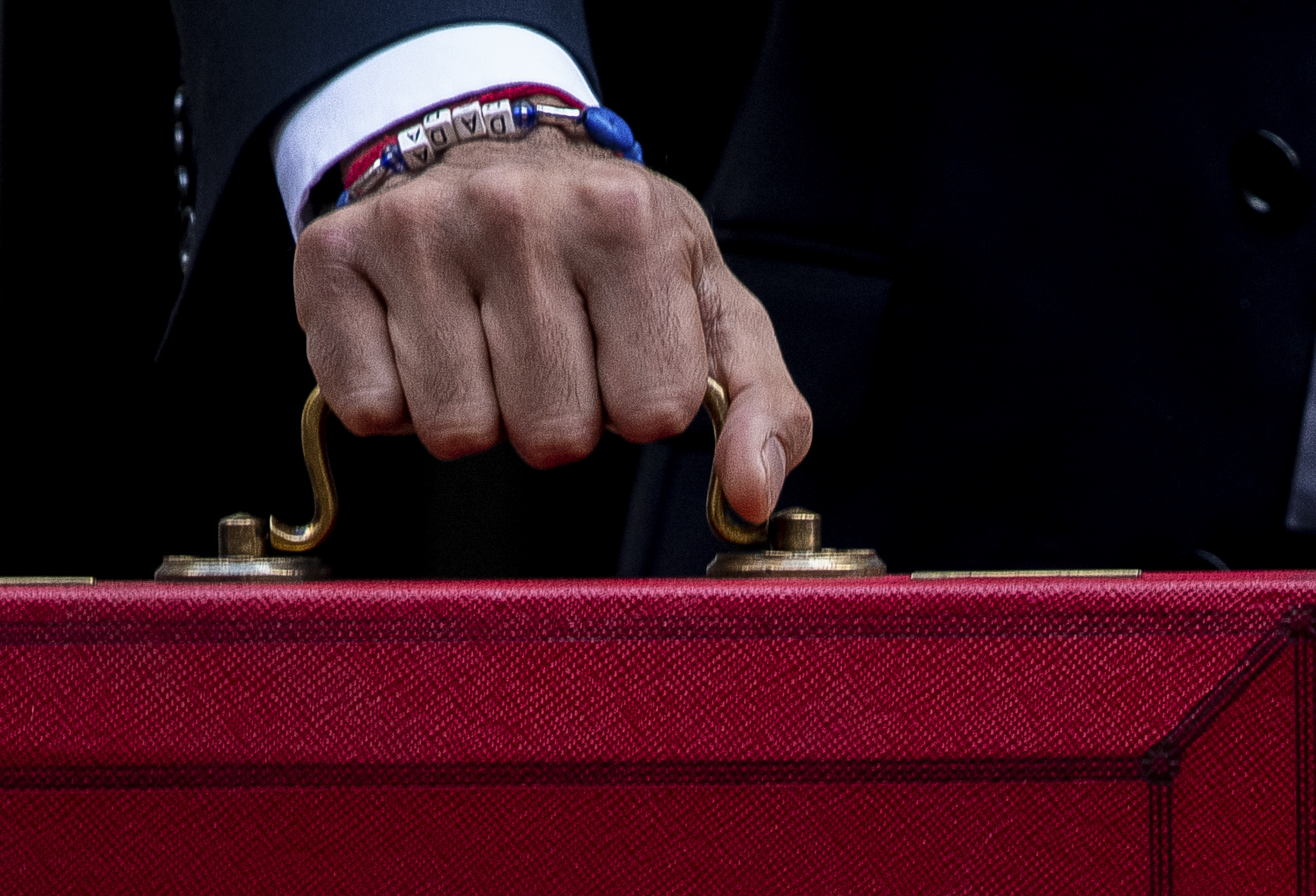 The bracelet was made for him by his two daughters, Krishna and Anoushka.